is not available
BLACK FRIDAY SALE! UP TO 50% OFF! 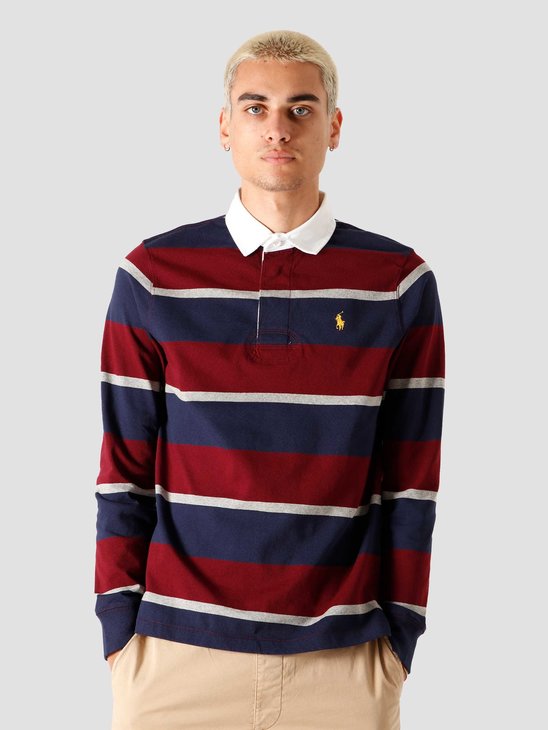 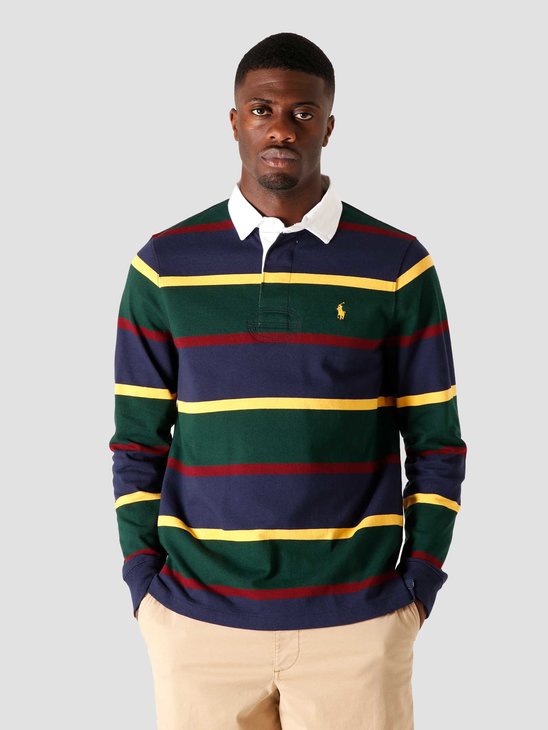 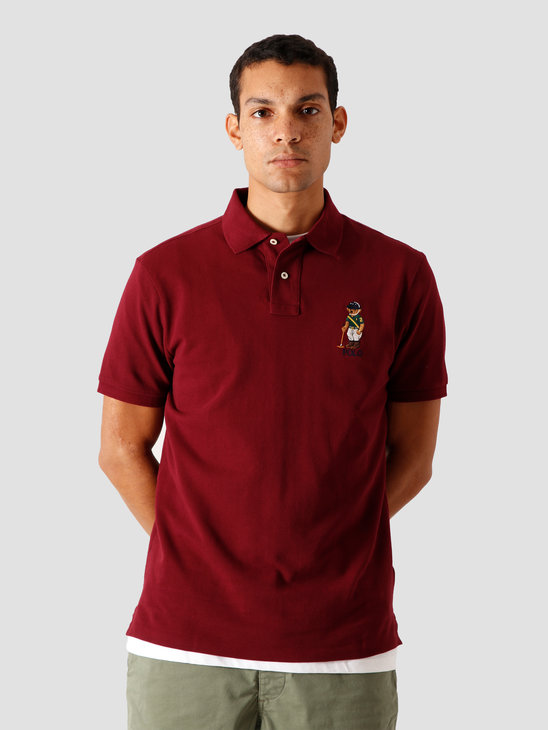 In 1967, legendary fashion designer Ralph Lauren founded his own company. Ralph Lauren was born in The Bronx in 1939, a well-known deprived neighborhood in New York. From an early age, Ralph was already involved in fashion. At school he already sold ties that he made himself. The ambition to start his own brand was already there and a few years later Ralph came up with his first official collection of ties. These ties were sold under the name "Polo". Not much later, the collection was expanded to include clothing and accessories. The brand continued to grow and in 1981 he became the first American designer to open a store in Europe, in London. And since then Ralph Lauren has grown into one of the largest clothing brands.