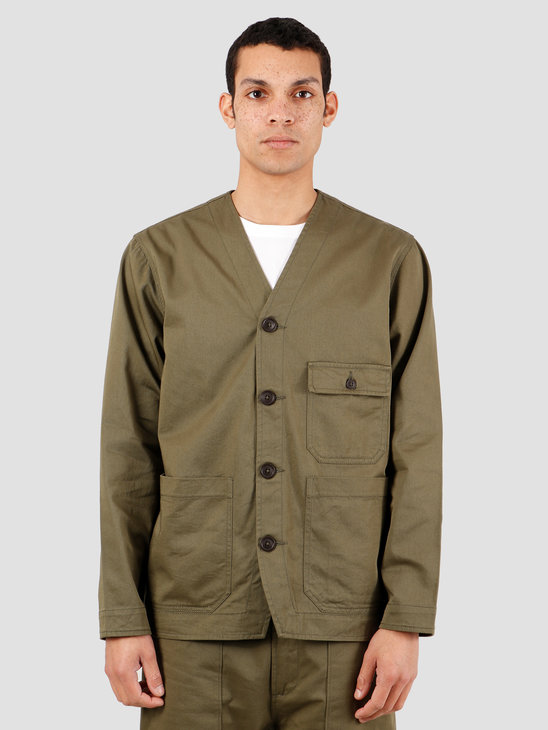 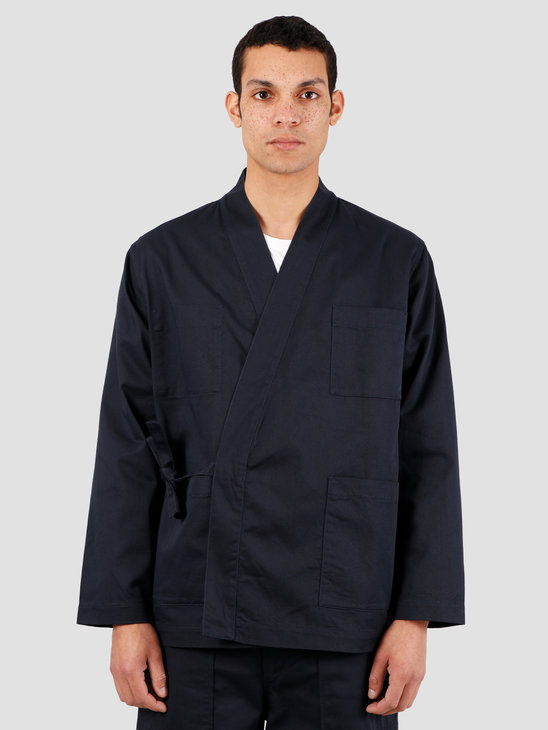 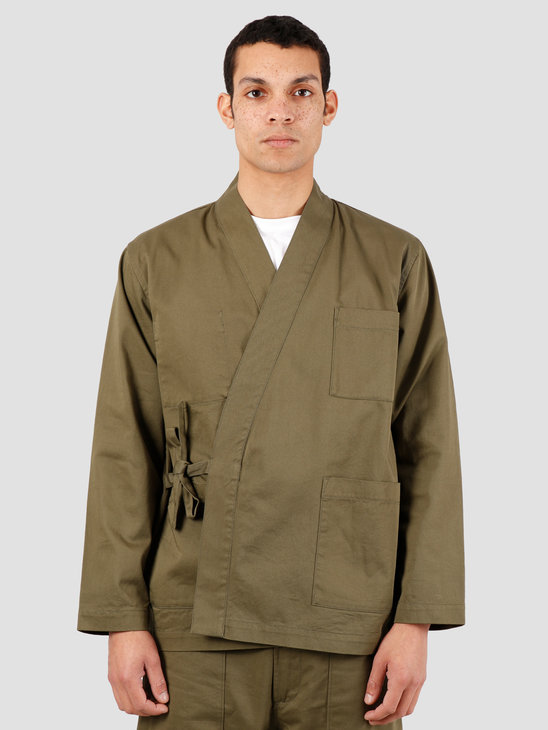 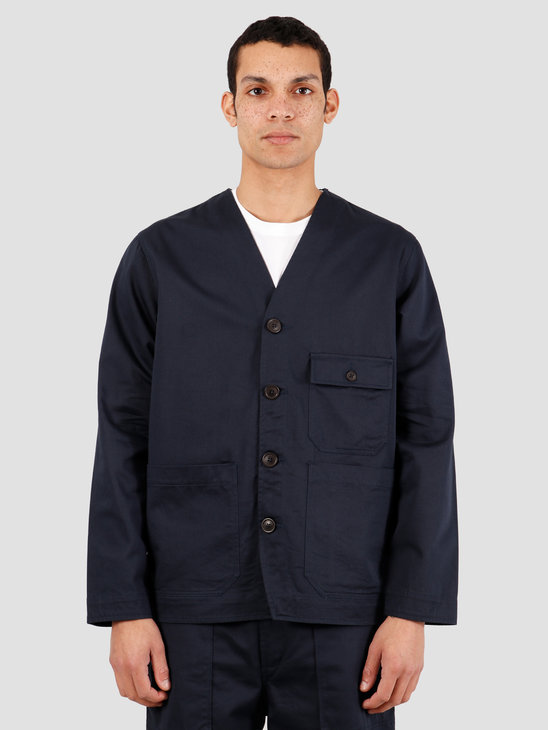 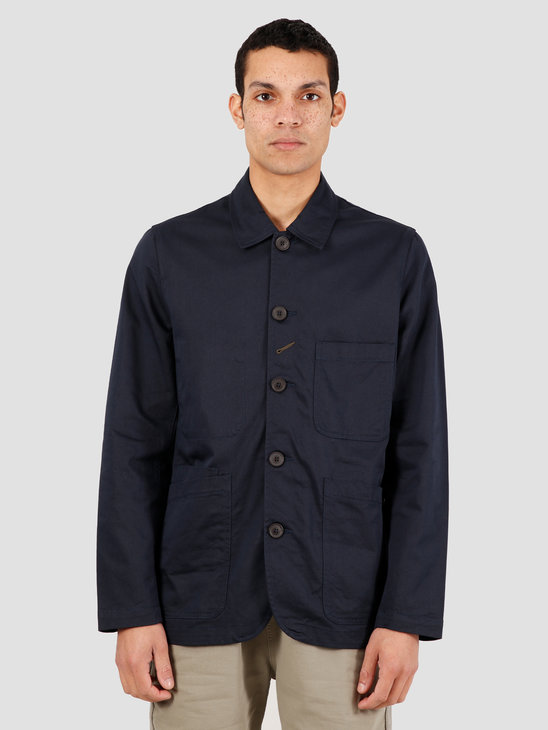 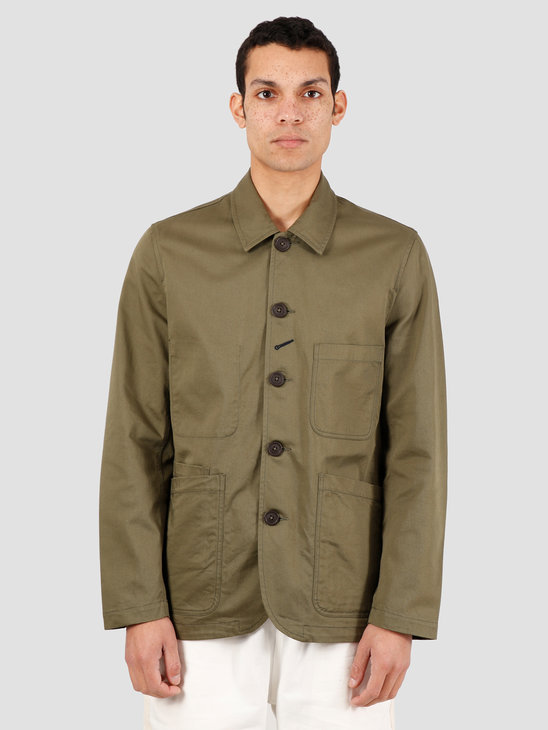 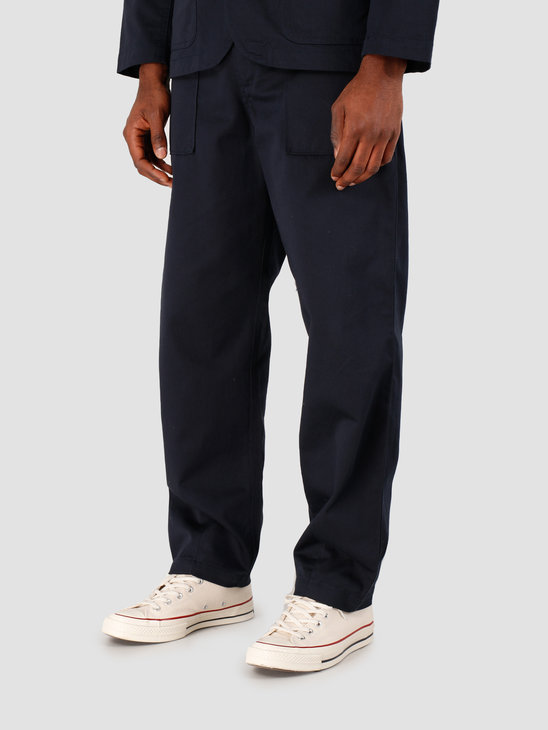 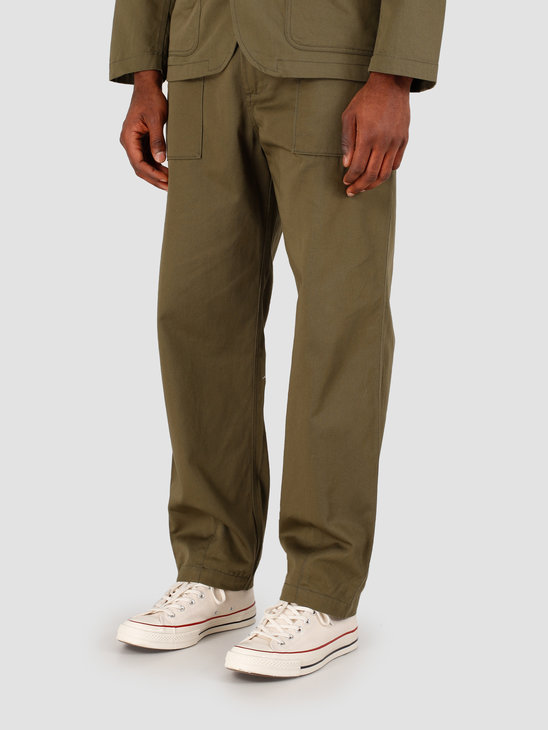 With David’s life work reading like a description of the companie’s DNA, Universal Works is all about the mixing of ideas; understanding heritage and context underpinned by contemporary needs and aesthetics. Universal Works champion skilled, small-scale production. They produce garments in the right place, both in the UK and overseas, working only with factories Universal Works trusts, admire and are proud to be associated with.
Universal Works makes clean streetwear with an European twist. The materials are made of high-quality fabrics. For example, with the Universal Works Kyoto Twill Work Jacket Universal Works dropped a very unique jacket. But also, on a technical level Universal Works is trying to grow. It’s releasing more and more waterproof and windproof items. In addition, Universal Works really values long lasting products.

Enough pros and characteristics that make Universal Works unique. Thereby we'd like to mention our delivery service again - ordered before 00.00, tomorrow delivered. And if your order is above €75,-, we'll deliver your package for free. Questions? [email protected]