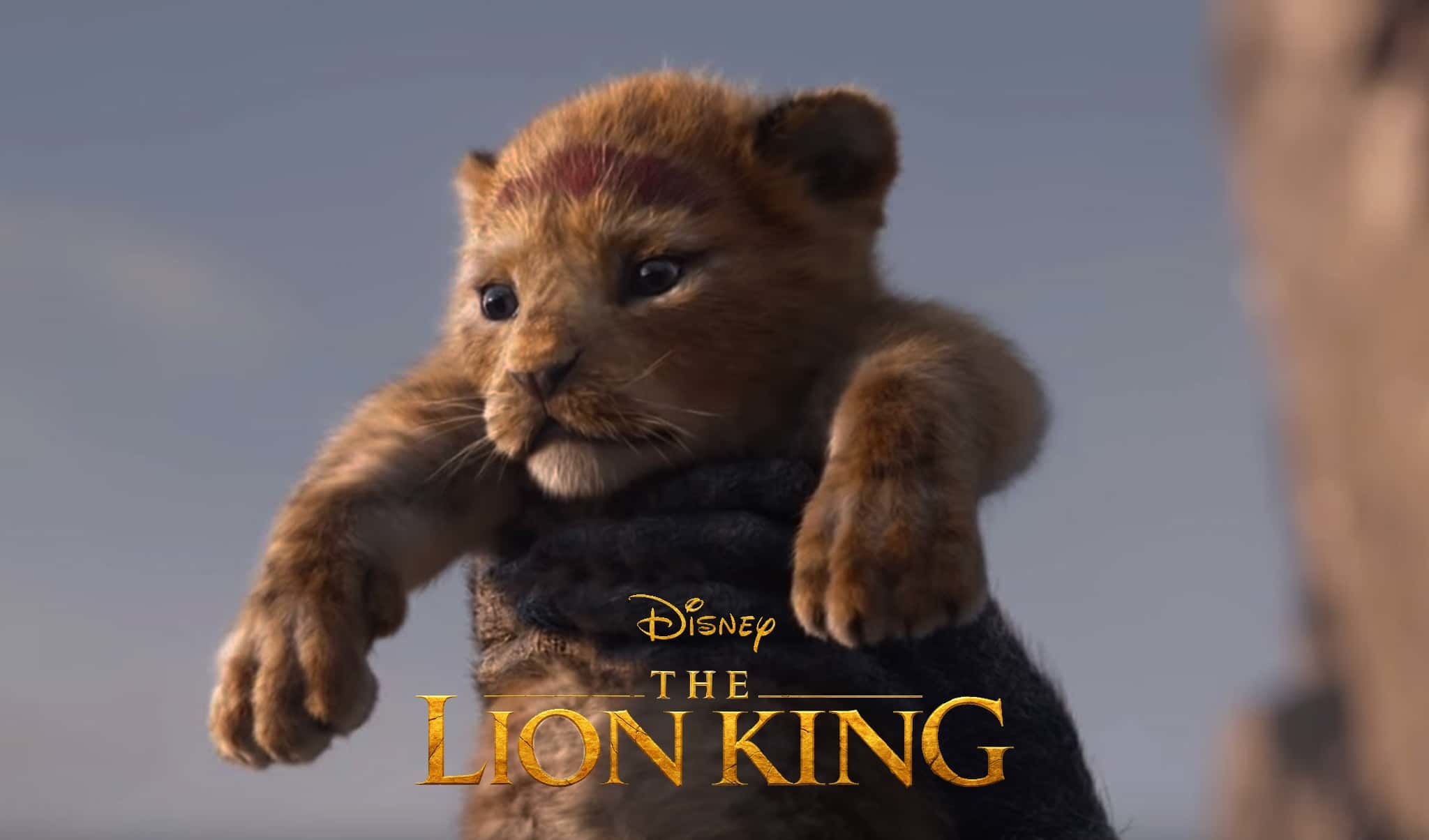 The Lion King, based on the 1994 animation film, will be back this summer. Almost everyone knows the story of Simba, Nala, Mufasa, Scar, Timon and Pumba. The story will remain the same, but this time with stunning graphics. The movie is now more realistic than ever and this causes many people to be hyped for the remake. Disney does a great favor for its fans by breathing new life into the most popular movie they have produced so far. The voices of Beyoncé, Donald Glover and Seth Rogen will be heard in the movie. The film's premiere is on July 19.

Watch the trailer of the movie below.