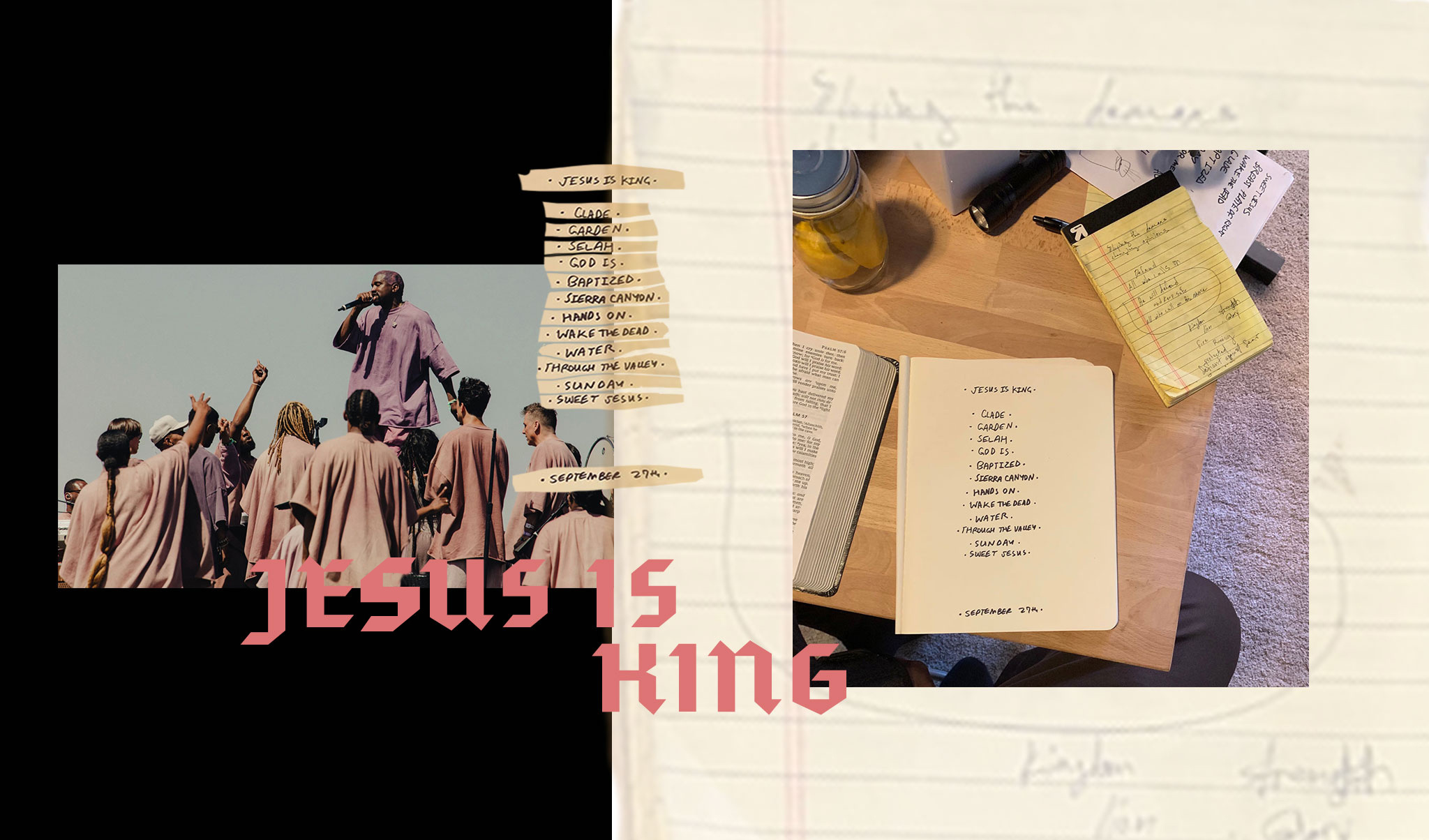 Kanye West has posted a photo of the tracklist of his upcoming album on his own website. The album is titled Jesus Is King

If the title wasn’t enough of an indicator of the religious theme, the tracklist will suffice. With names like God Is, Baptized, Sweet Jesus and Through the Valley it is quite clear that Mr. West is giving his religion the center stage in this next album.

Kanye has since his first album, The College Dropout, with the track Jesus Walks incorporated religious elements in his music. In 2013, he released the album Yeezus. An album which sparked quite some controversy with people calling it blasphemous. Especially the song, I Am a God (with God as a feature in the song credits,) fell in poor taste with a lot of peope. The 2016 release, The Life of Pablo, features the gospel track Ultralight Beam. It can very well be that Ultralight Beam is an indication of how Jesus Is King will sound. 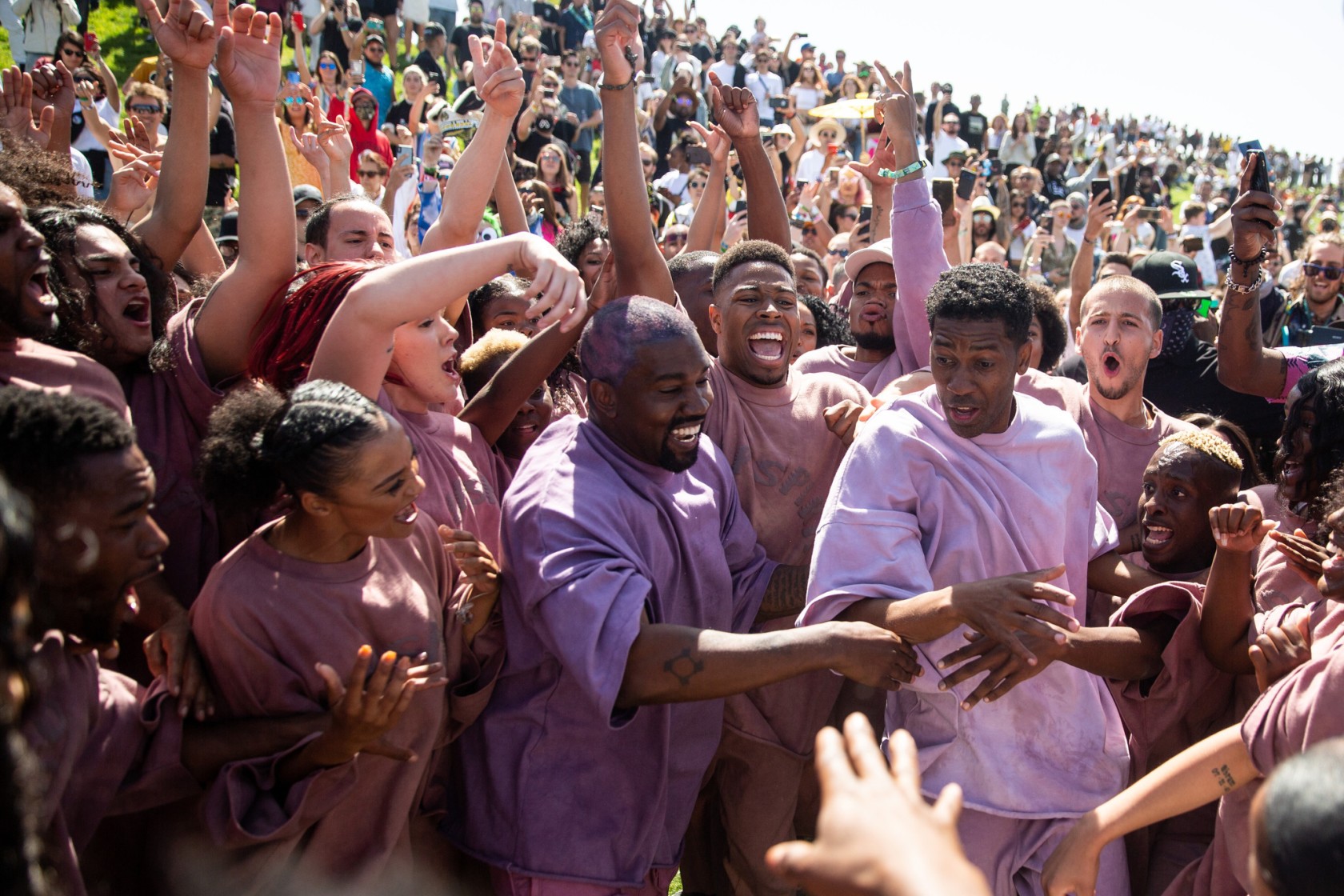 Kanye has been in the media quite a few times this past few years because of his political views but the last few months he hasn’t been seen very much. That’s because Ye has been very busy with his Sunday Service project. A gospel music themed event where Kanye performs his own songs with a gospel choir. It is likely that Sunday Service has been an inspiration for Jesus Is King.

Jesus Is King is set to be released on September 27th but if we have learned anything from Kanye’s announcements is that we should take the release date with a grain of salt. The last year announced Yandhi did in fact never release.

Now it’s just hoping Jesus Is King will be released on September 27th!

Check out Kanye’s Sunday Service rendition of POWER down here.