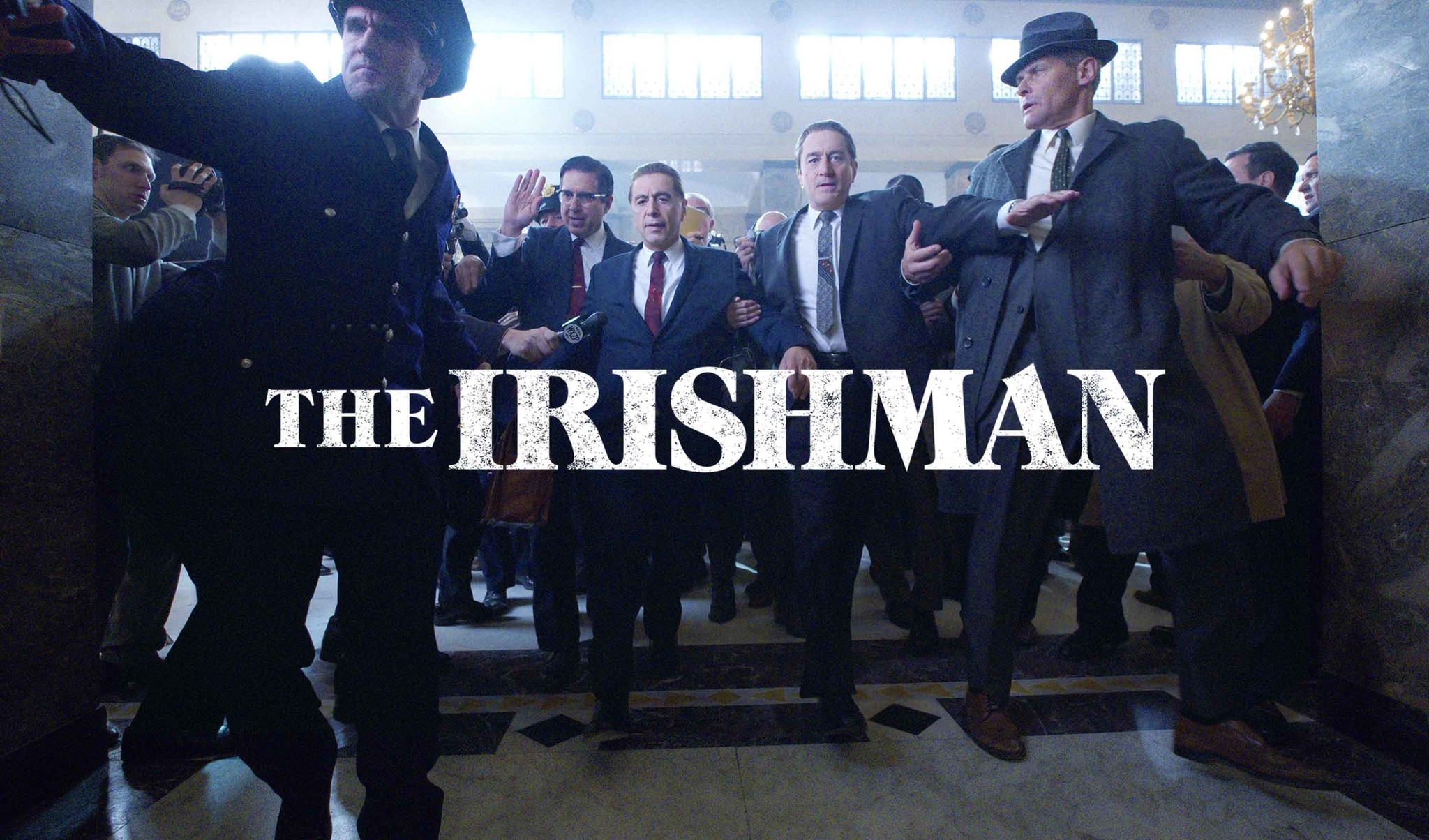 We had to wait for a long time, but it is finally here. The trailer for Martin Scorsese's The Irishman has been released! Featuring Oscar winning stars such as Al Pacino, Joe Pesci and Robert de Niro.

The Irishman tells the story about the Irish-American Frank "The Irishman" Sheeran (played by Robert de Niro) and his war crimes in the Second World War and how those crimes led him to becoming part of the Pensilvania maffia. 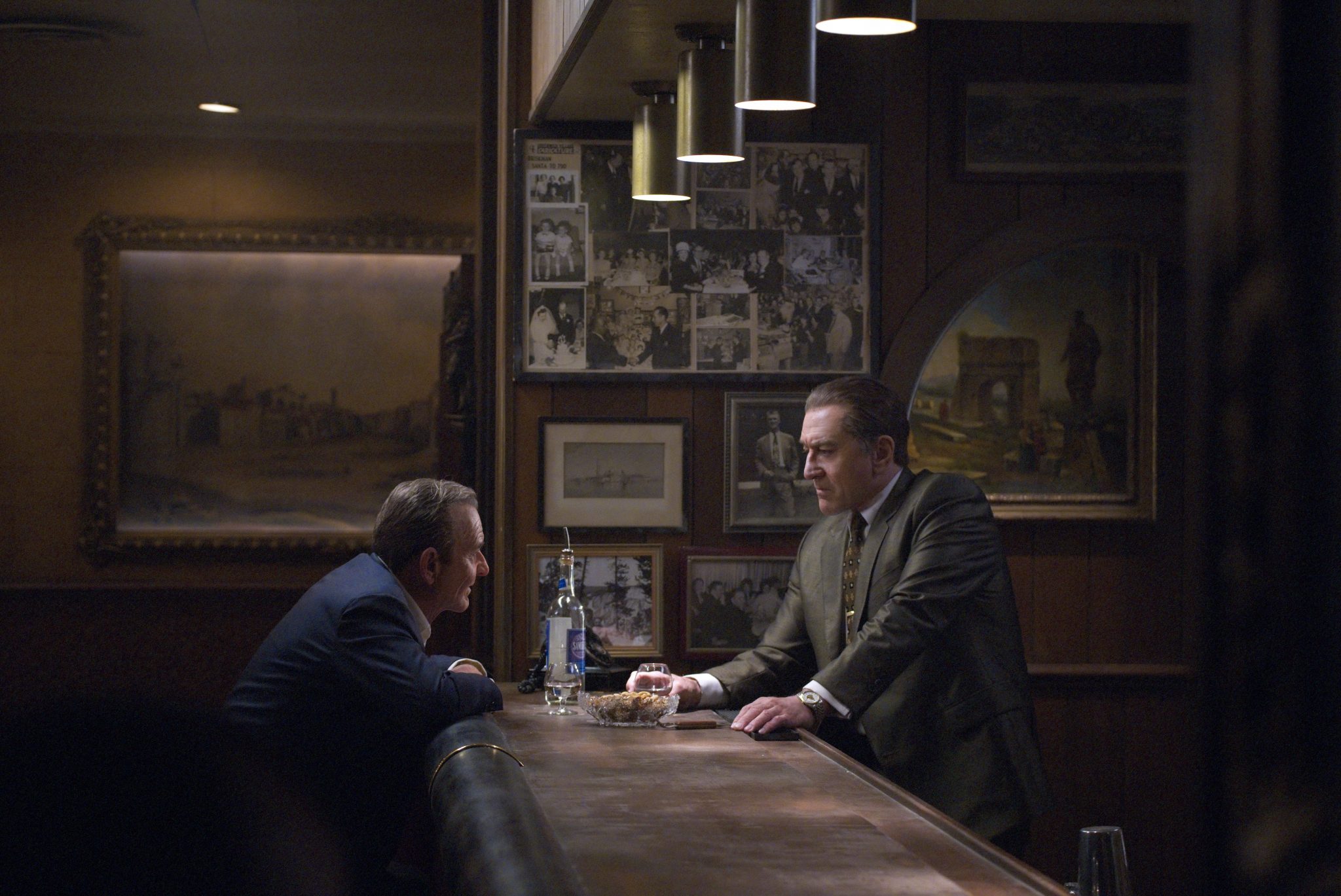 Sheeran was a trade union official who was accused of having connections to the crime family Bufalino. Rosario Bufalino (Joe Pesci) was the head of the family at the time. Sheeran also had a connection as a confidant to Jimmy Hoffa (Al Pacino), who was an influential trade union leader. In 1975 he vanished without a trace. The only link being that Sheeran was in some way connected to the Bufalino family, who wanted to get rid of him. The rest we won't tell because you'll have to find out by watching the movie yourself.

The movie is based on the book I Heard You Paint House by Charles Brandt. Martin Scorsese got the idea of making a movie out of the book after Robert de Niro recommended that he should read it. Now Robert de Niro plays one of the leading characters in the soon to be released movie. 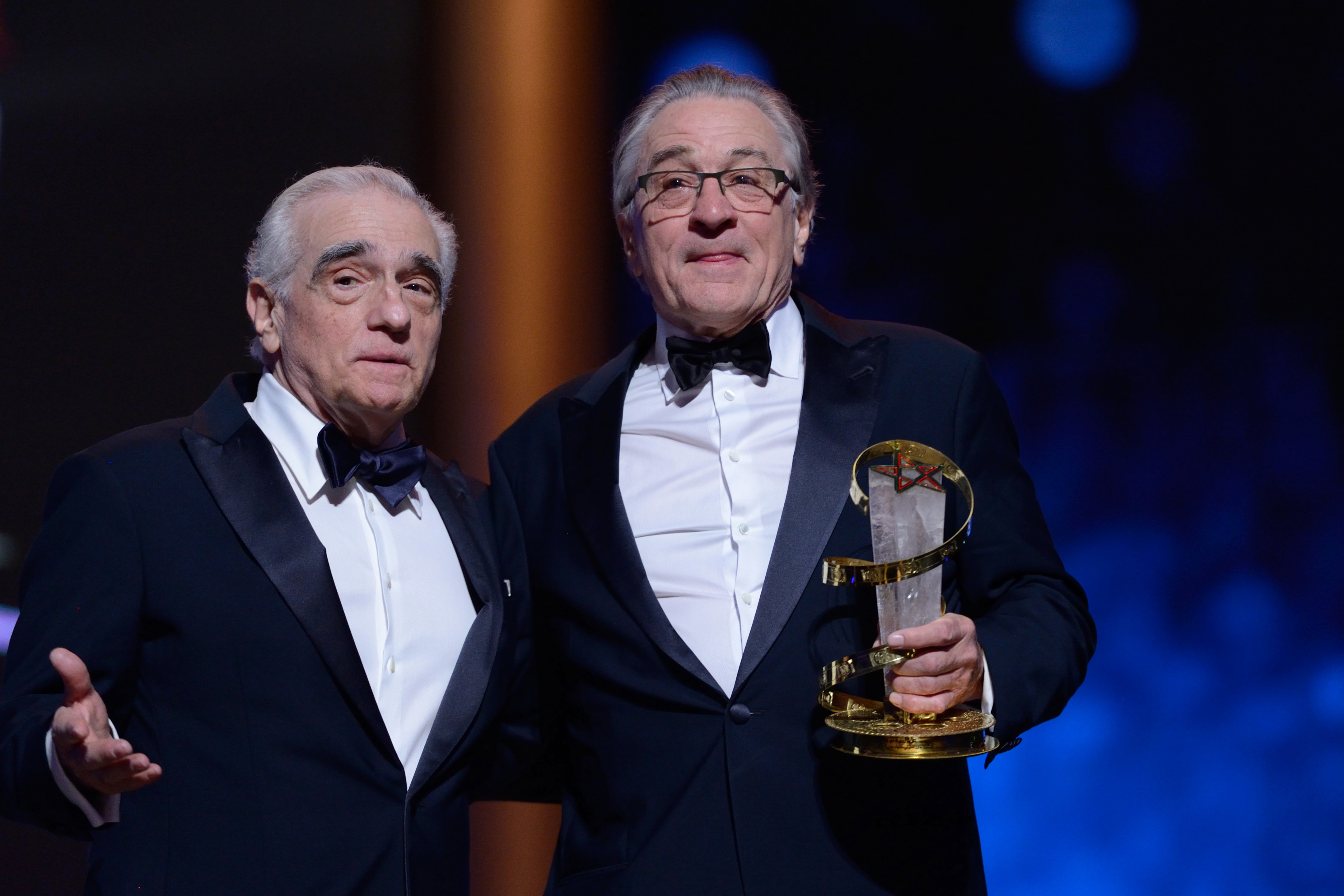 At a $175 million dollars, The Irishman is expected to become one of Netflix's most expensive movies yet. However, that doesn't sound as an odd number if you take into account the fact that it has almost taken up to ten years to create te movie. Up till now there has been a lot of silence around The Irishman, but Netflix has finally announced that it will be available on its streaming services starting this fall.

Checkout the trailer below for a preview of The Irishman.