It’s almost Christmas and if you still need to purchase some Christmas presents, we got you covered. Stance has released new pairs of socks for their Holiday 2019 collection. The collection has a music theme. The socks are references to artists of different genres. 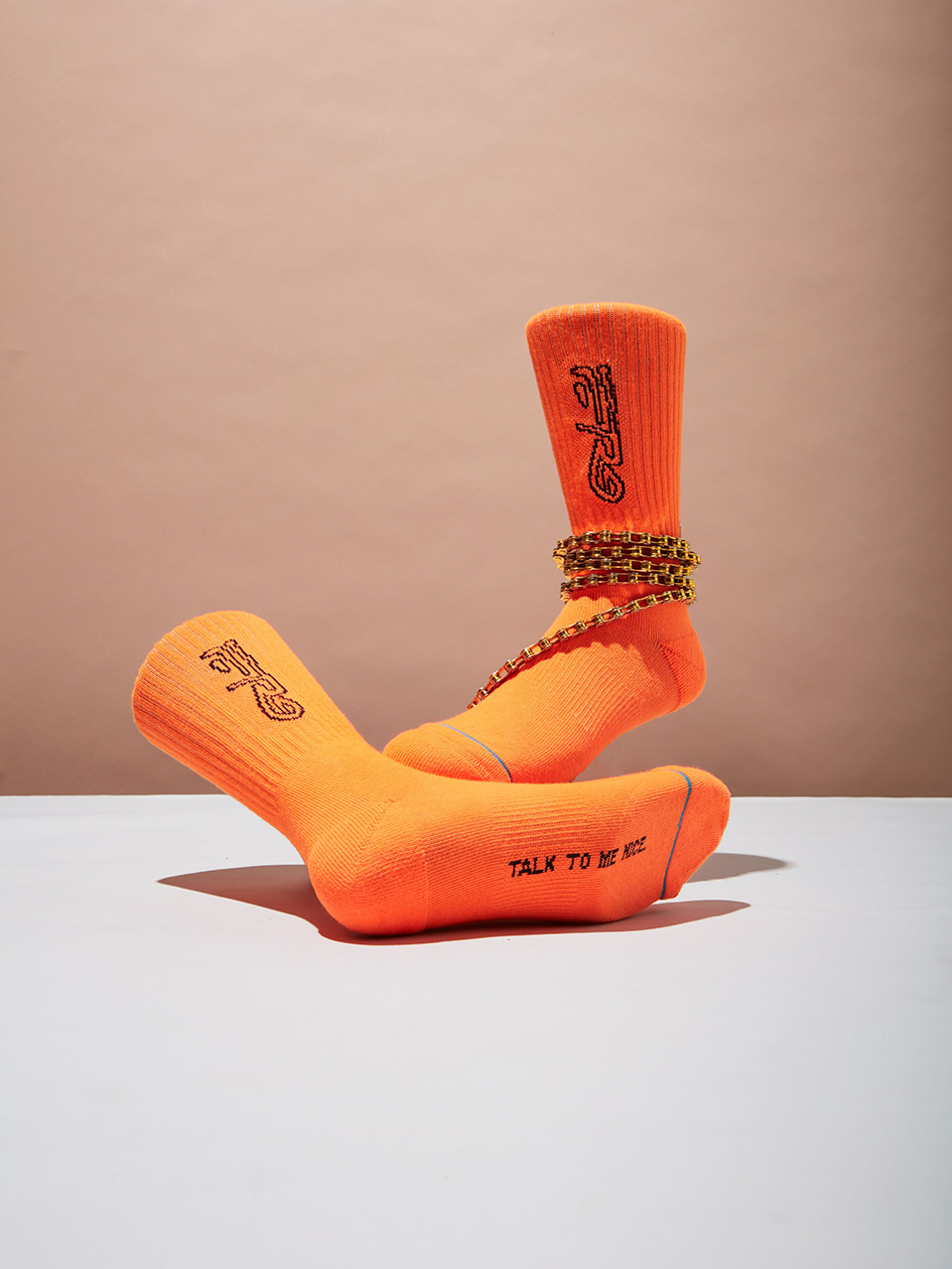 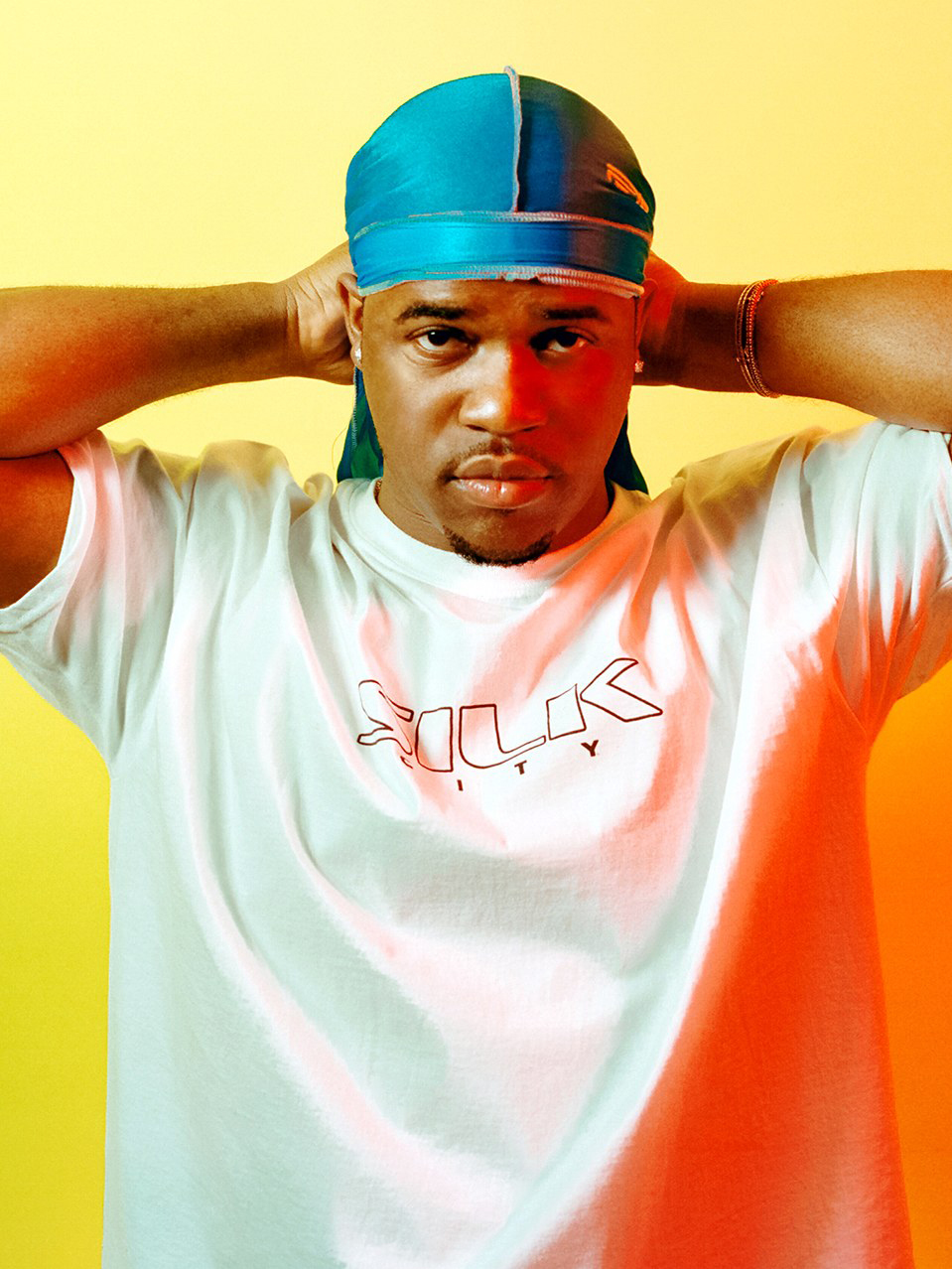 Stance has dedicated two pair of socks to rapper A$AP Ferg. An artist of the well know hip hop collective A$AP Mob. The socks are available in the colors black and orange. On the socks is ‘Ferg’ written in the same stylistic manner A$AP Ferg himself writes it. 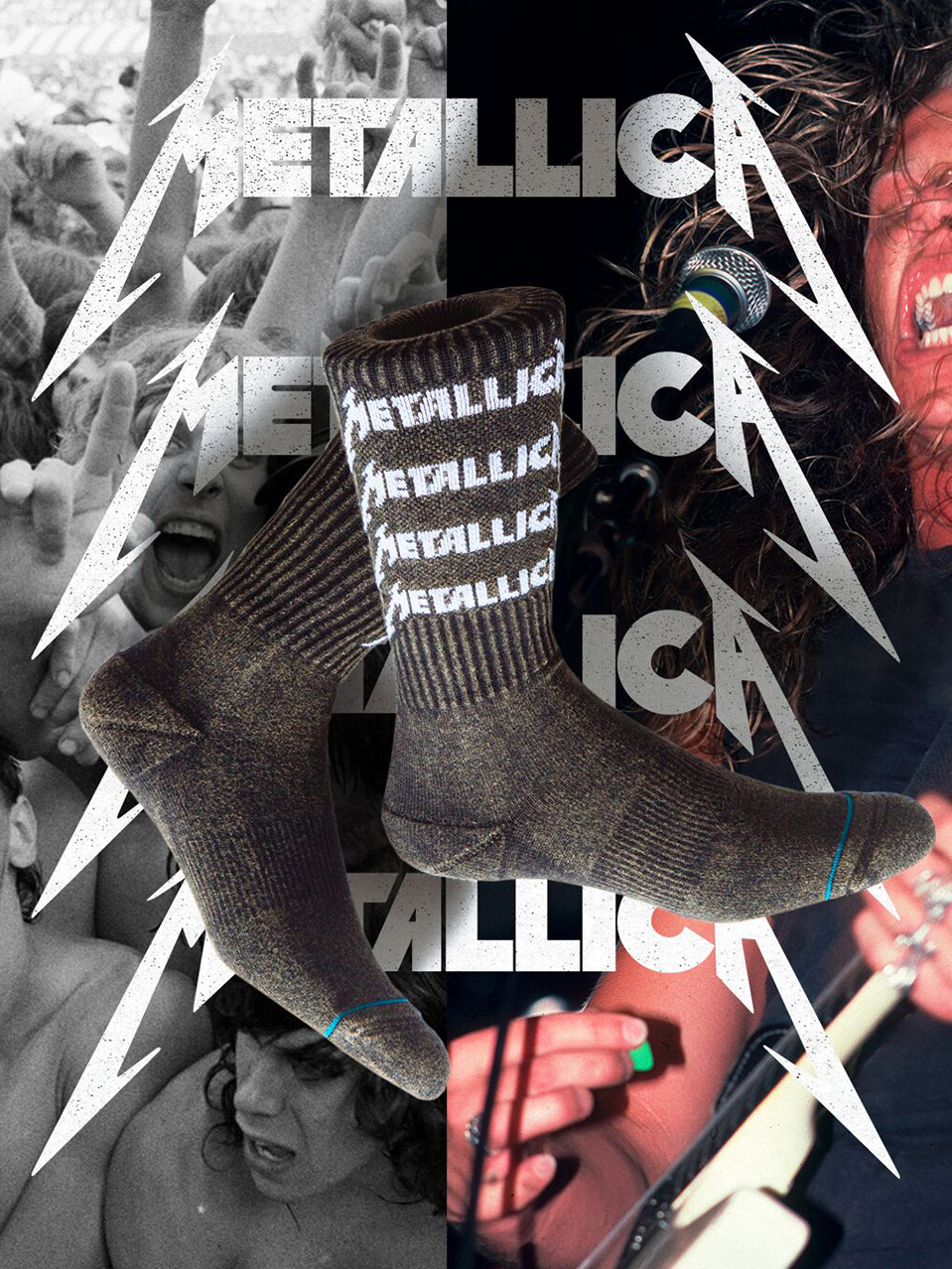 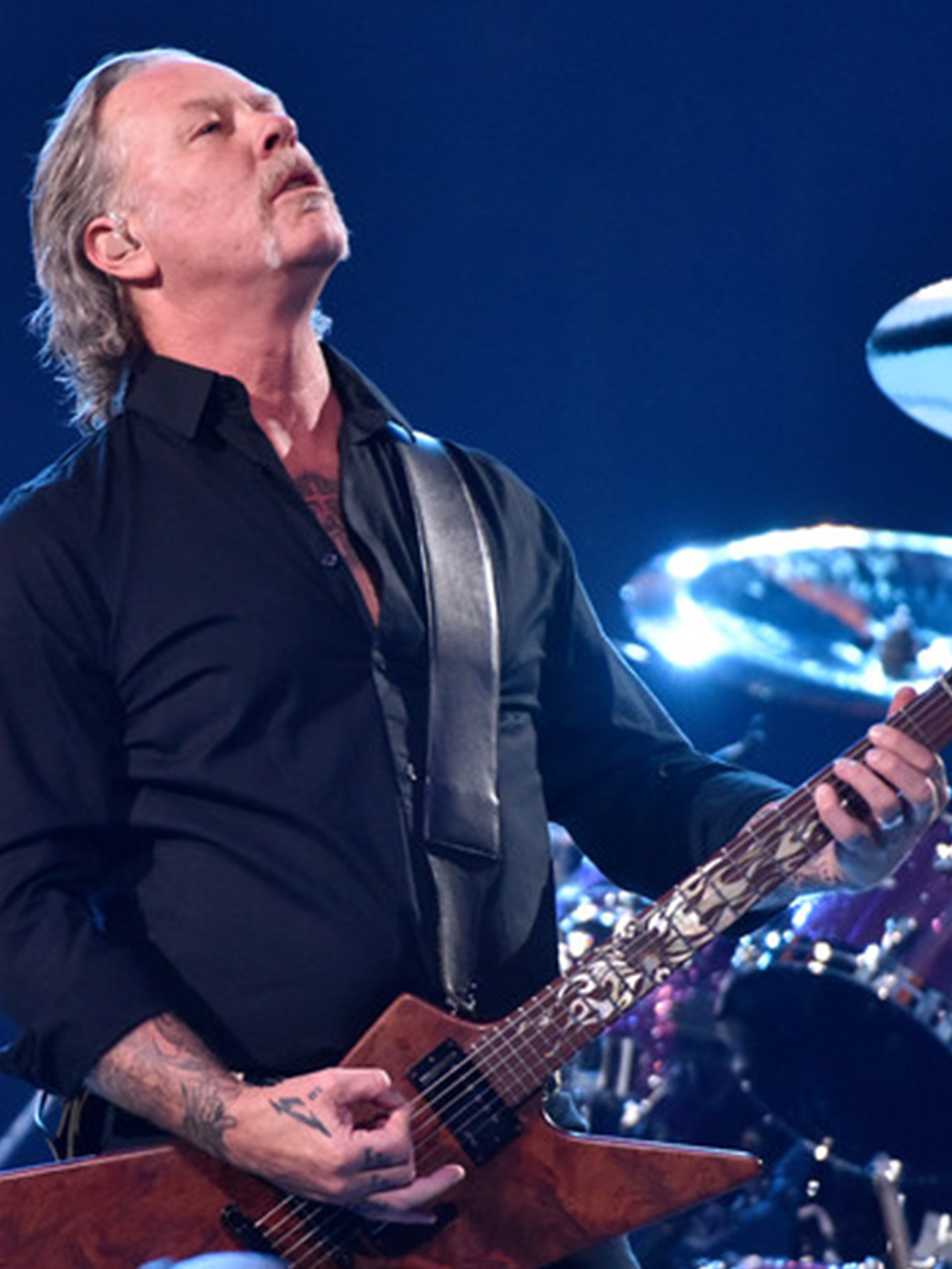 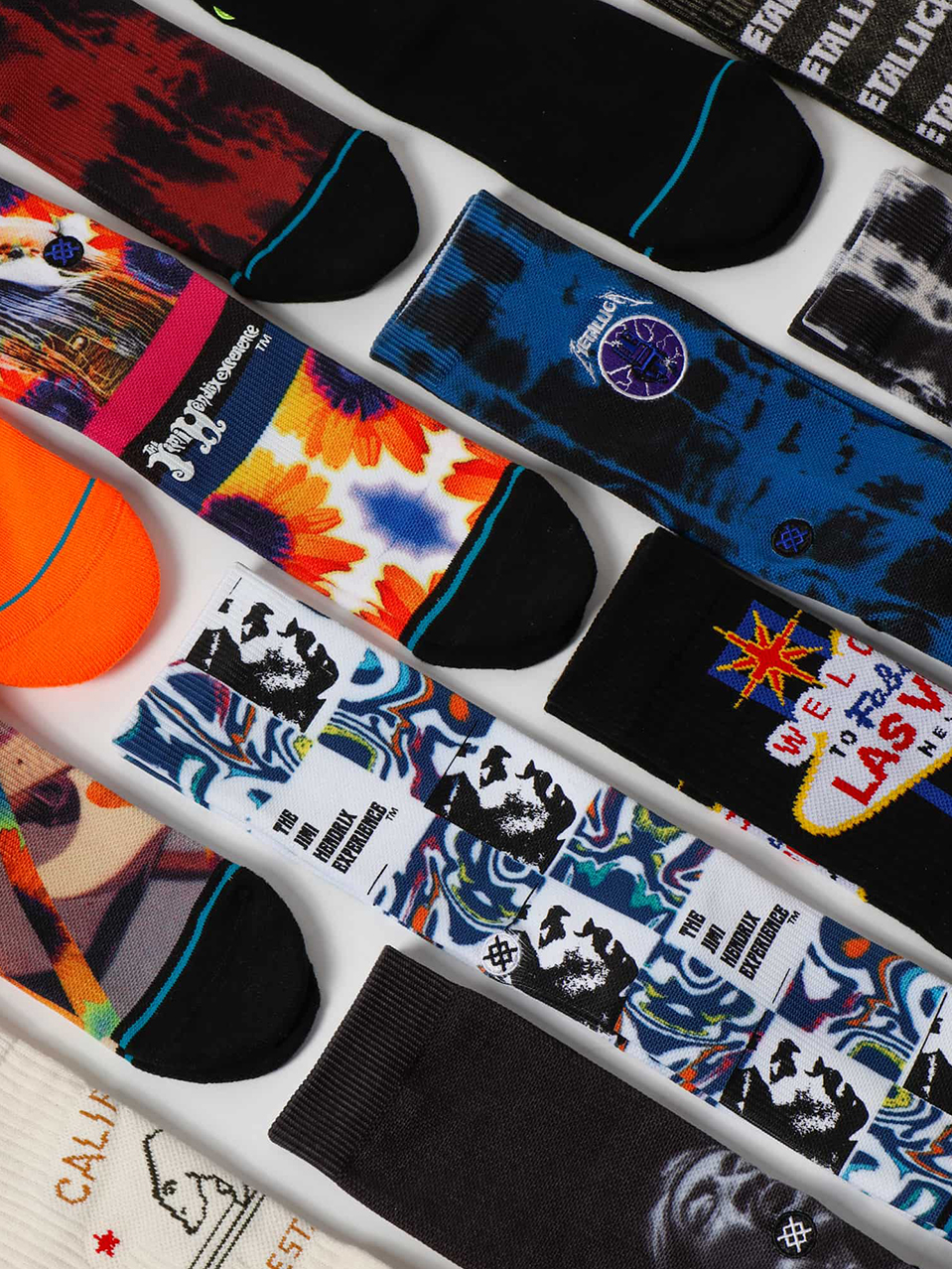 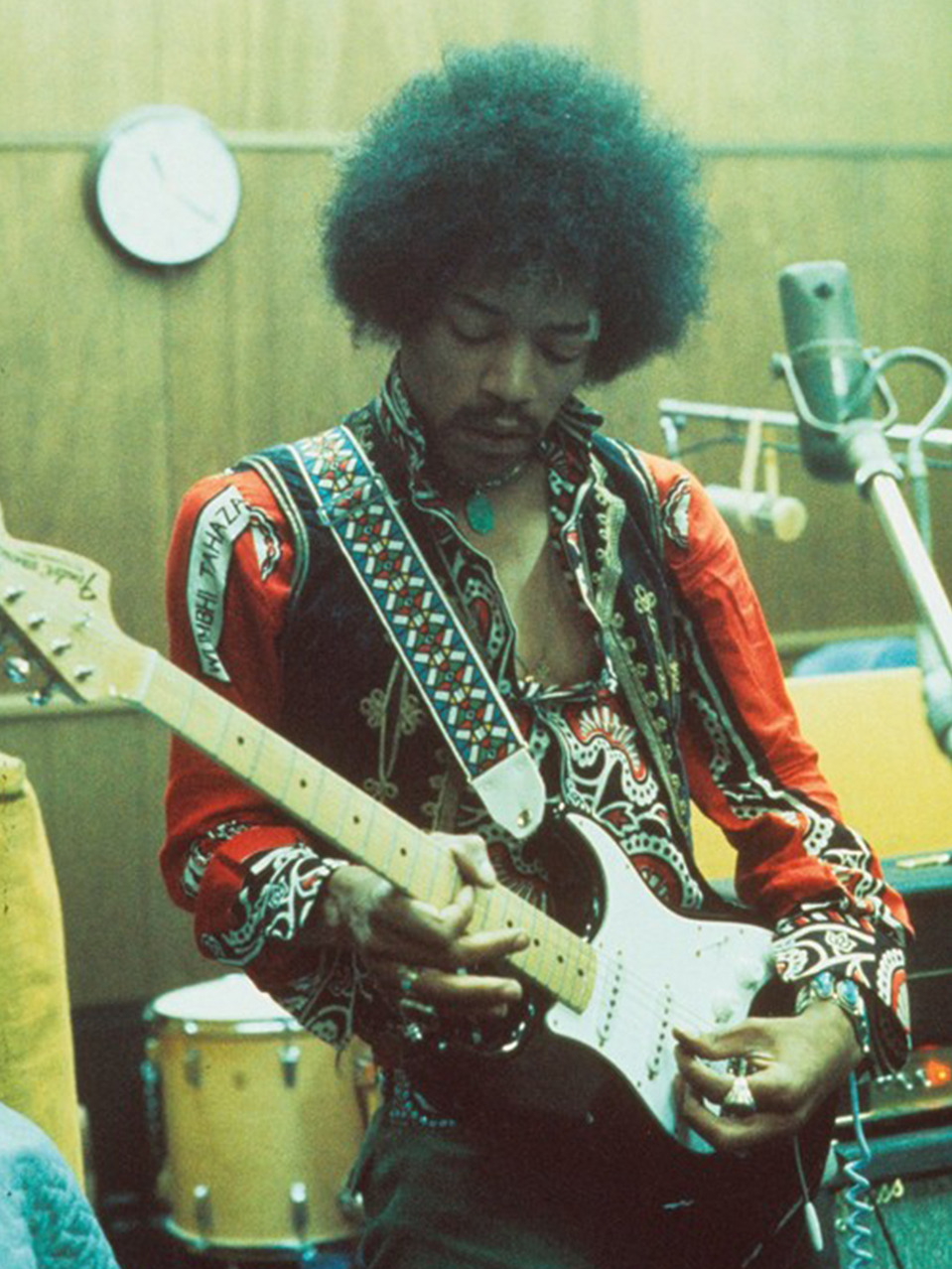 Legendary guitarist Jimi Hendrix also got four pairs dedicated to him. On three of the socks are images featured of Hendrix performing. On the other sock is ‘The Jimi Hendrix Experience’ mentioned. The name of his tour band. The socks have a psychedelic style, something Jimi Hendrix gets associated with a lot.

Check out the entire Stance collection on the webshop. 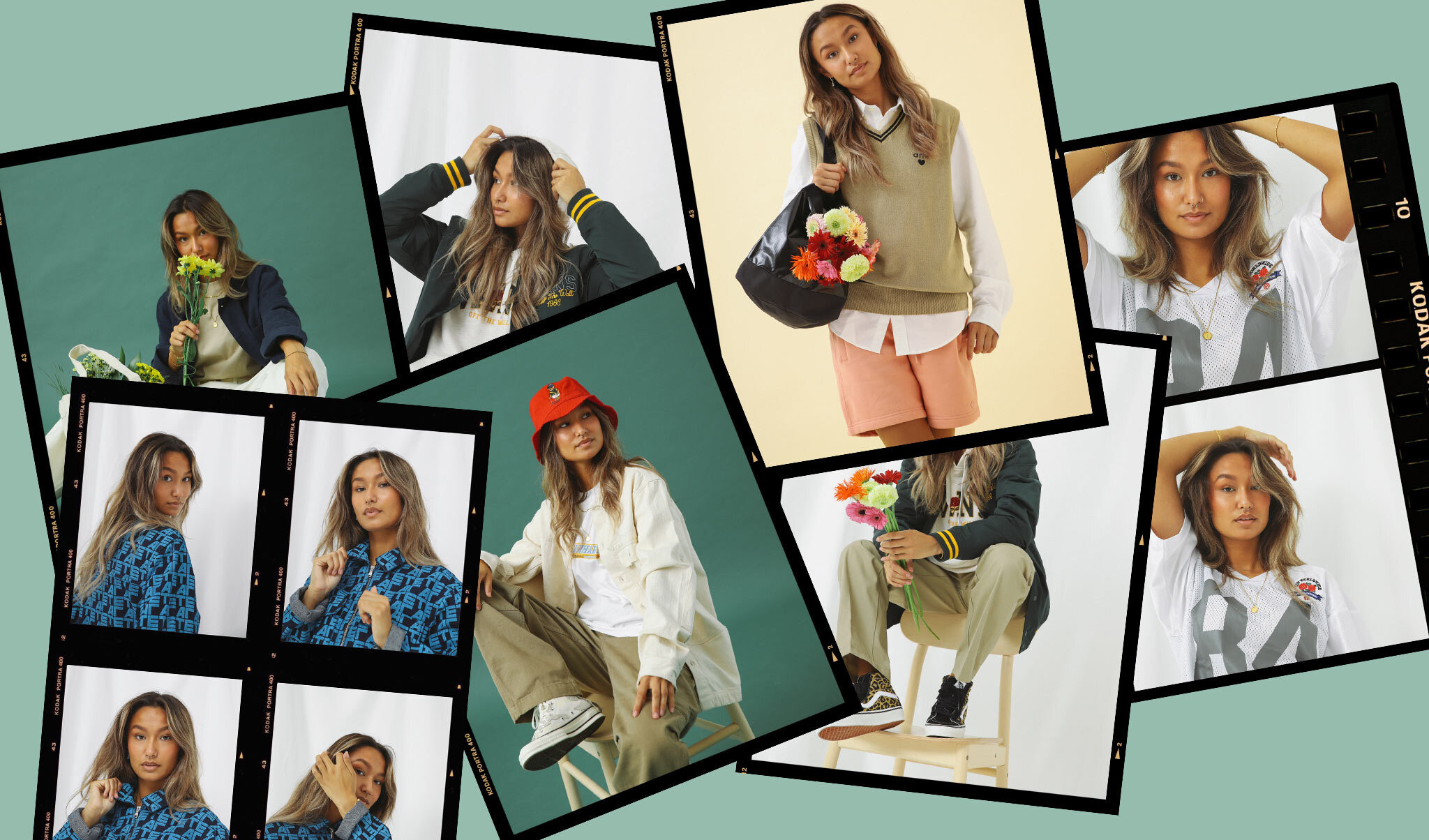 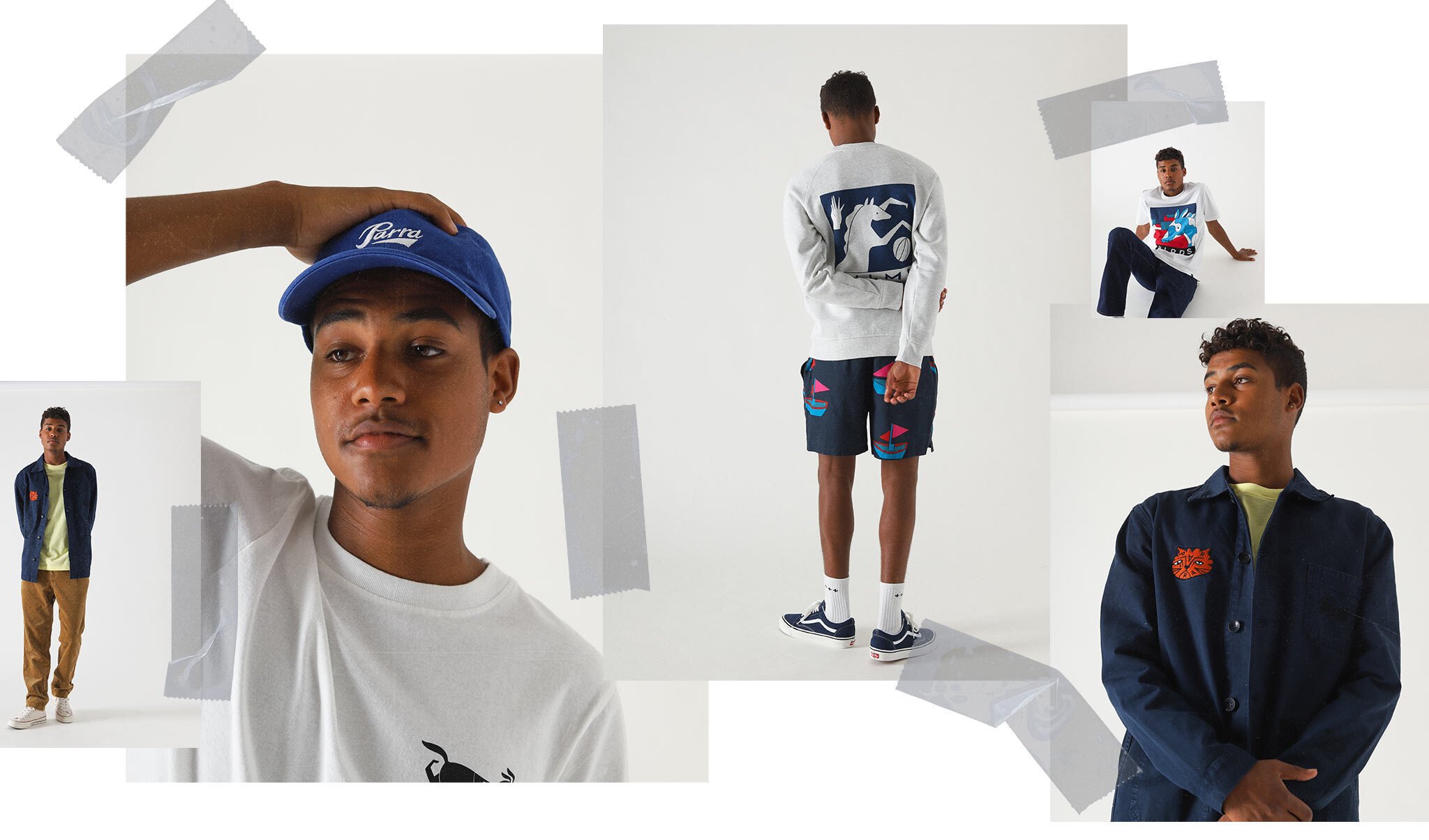 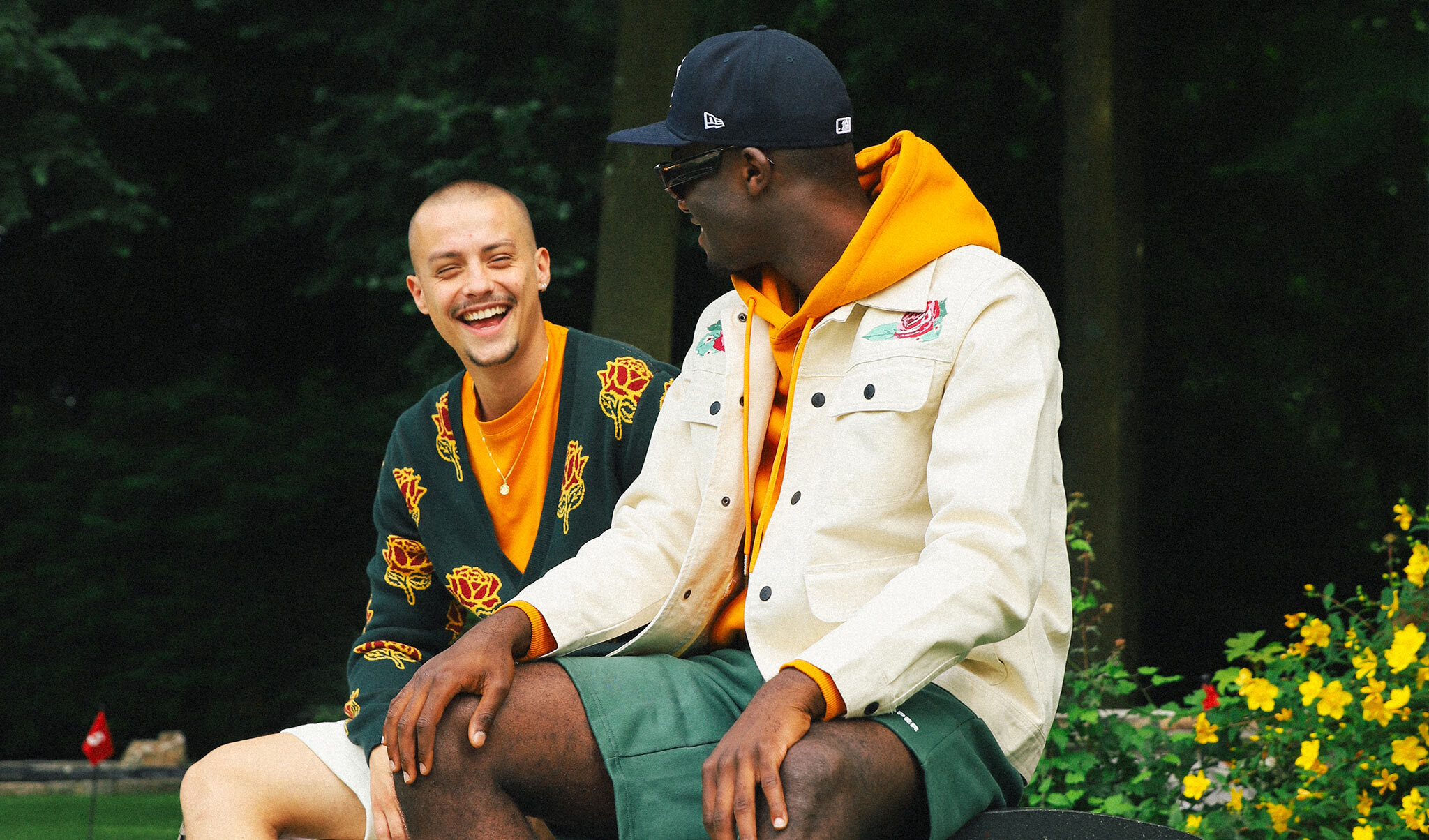 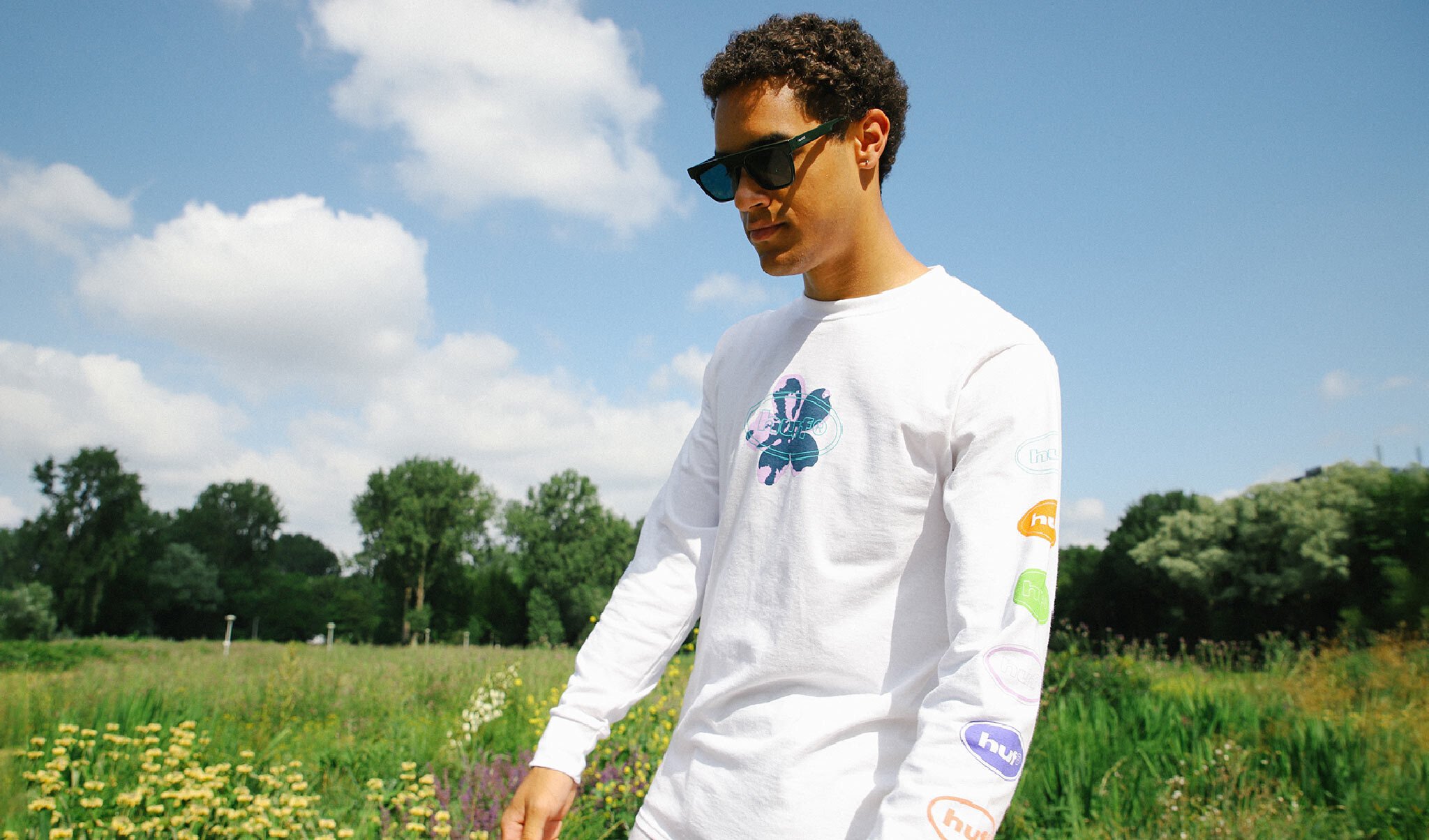 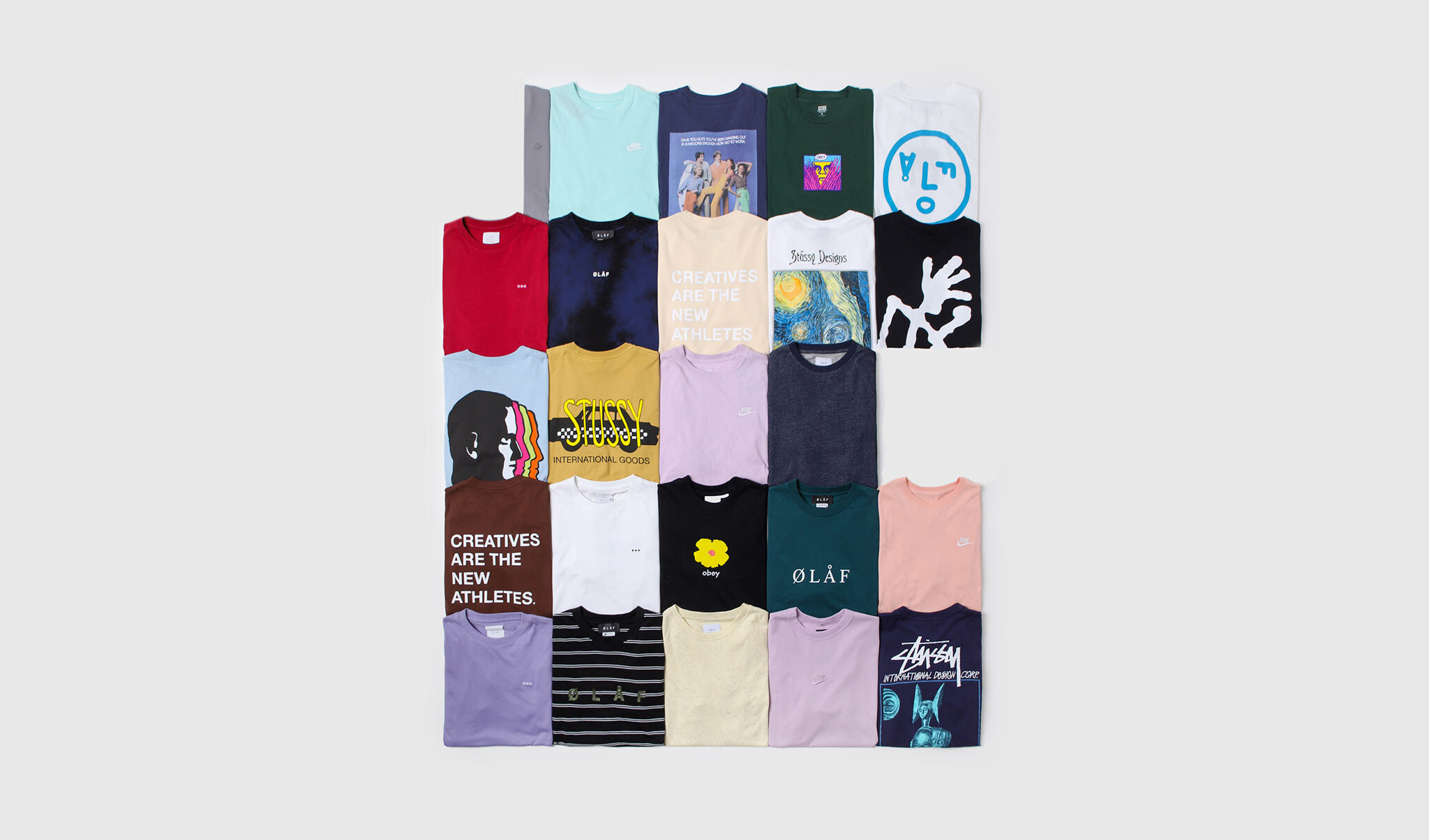 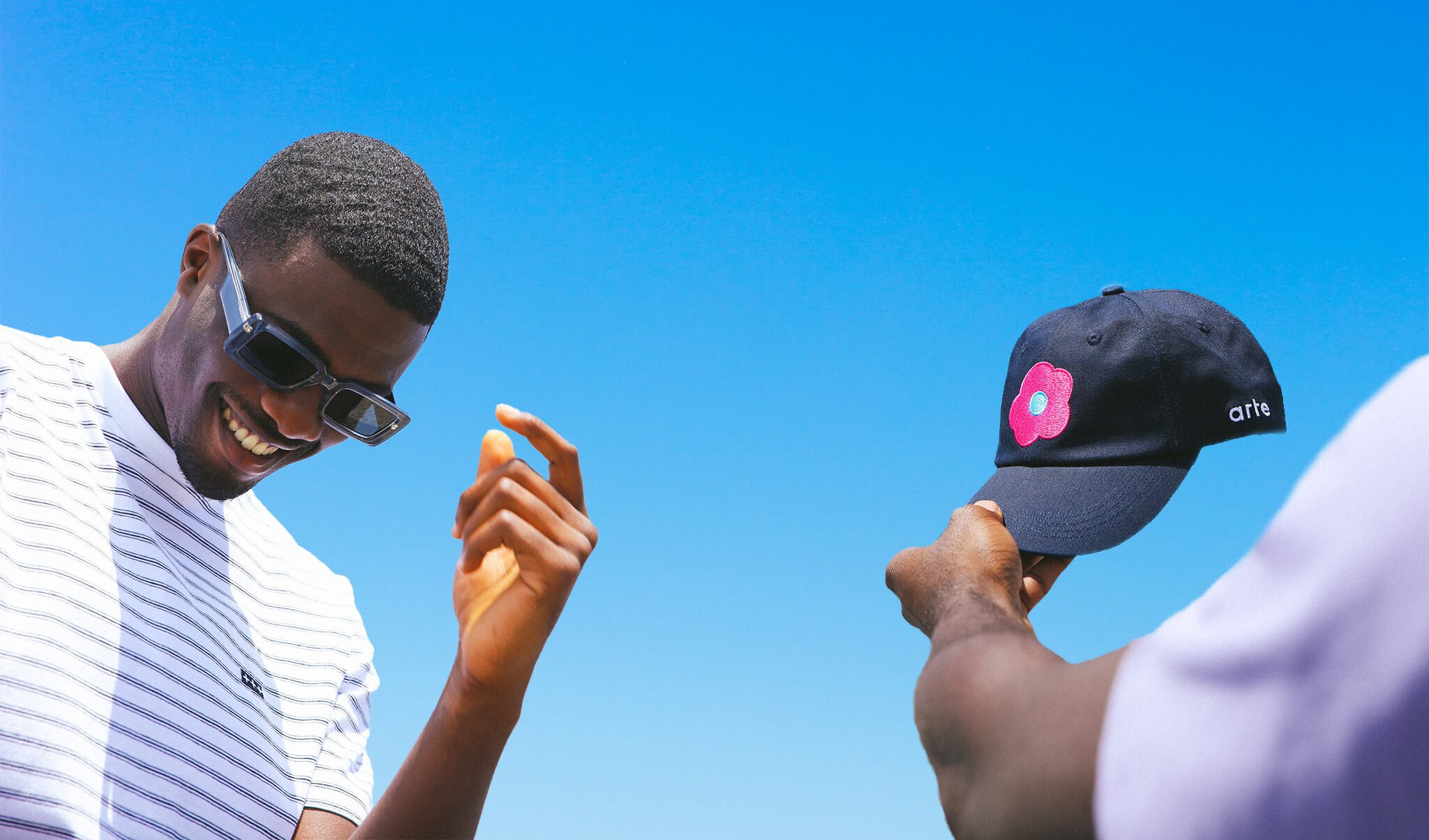 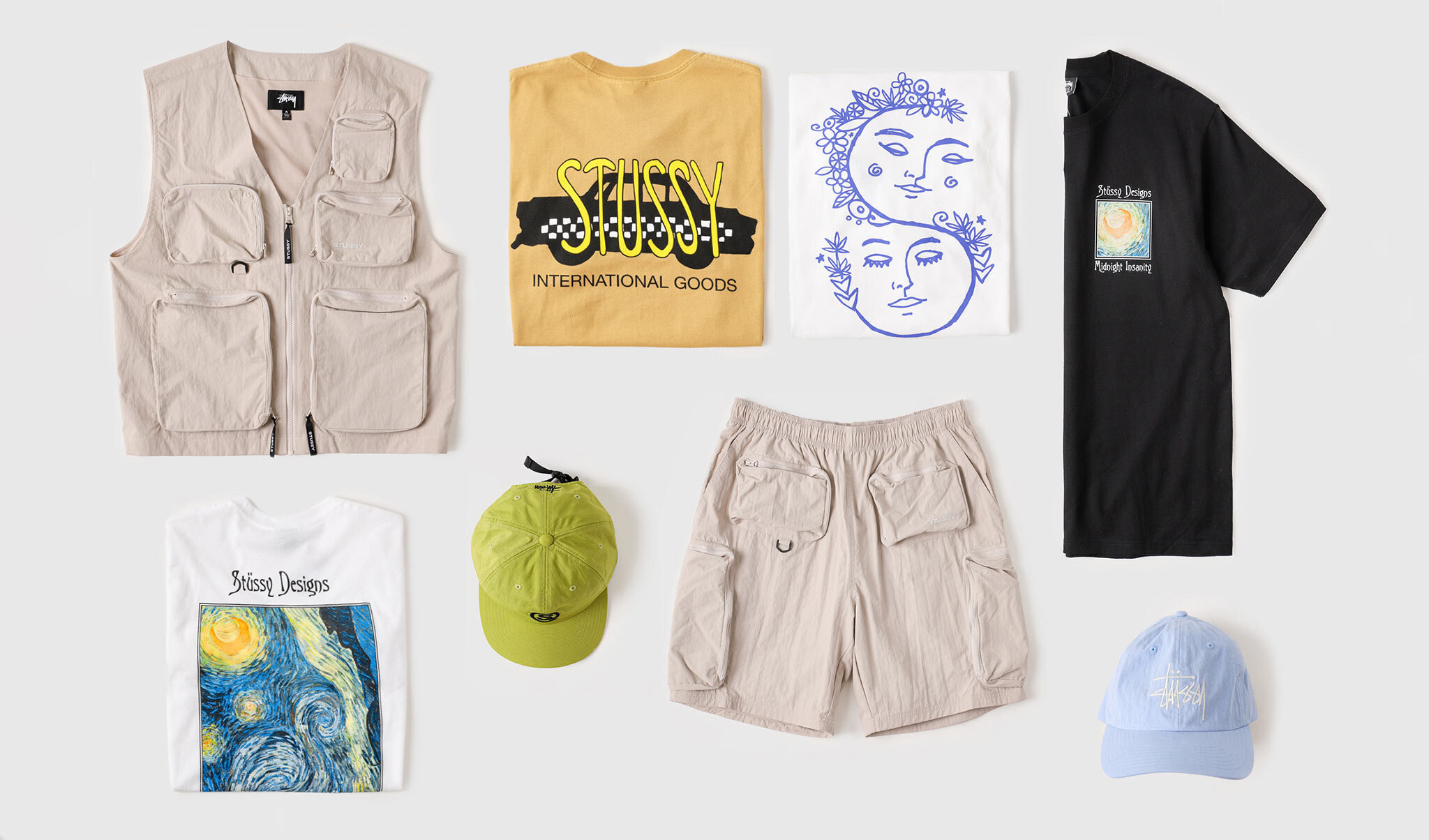 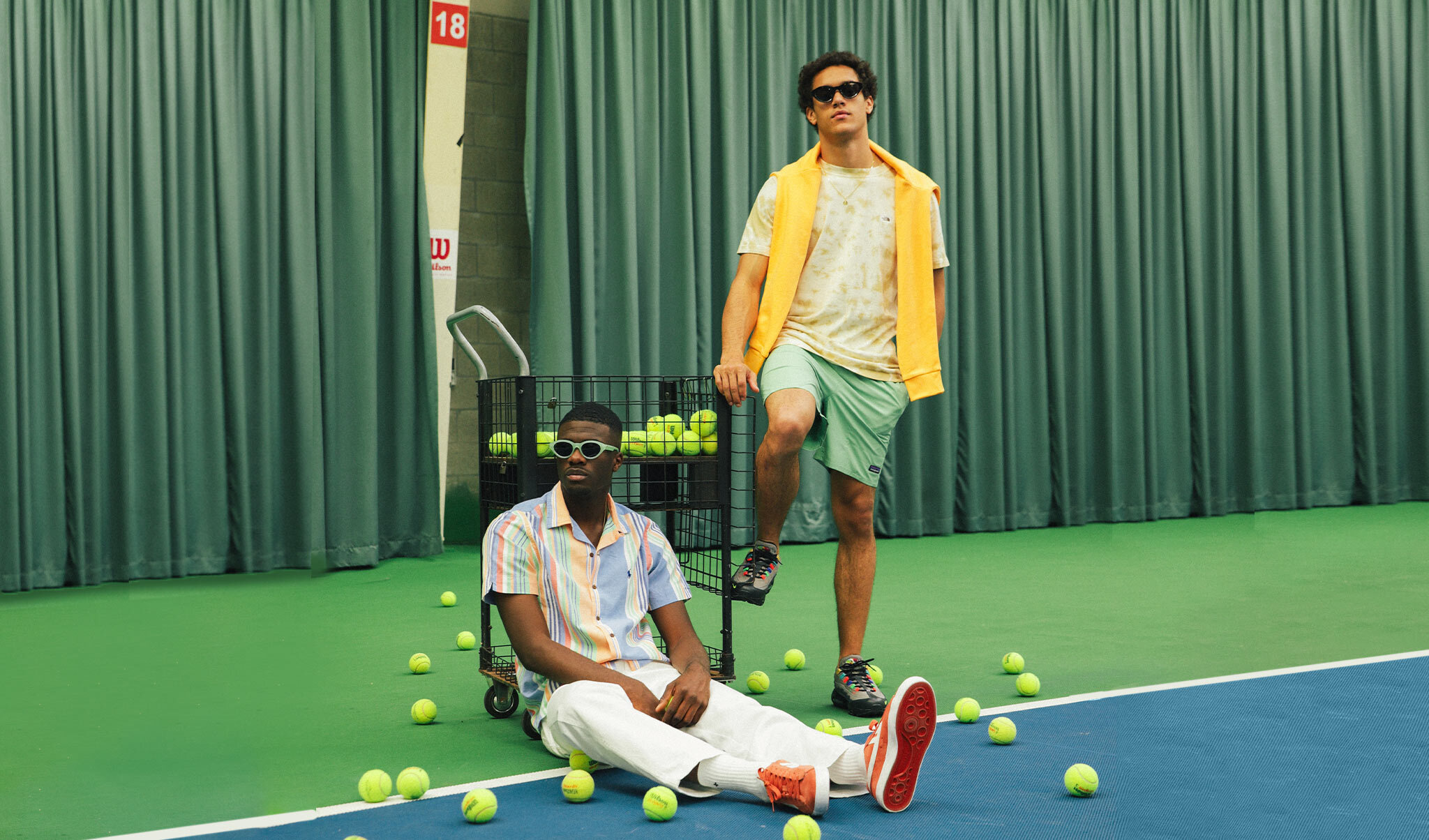 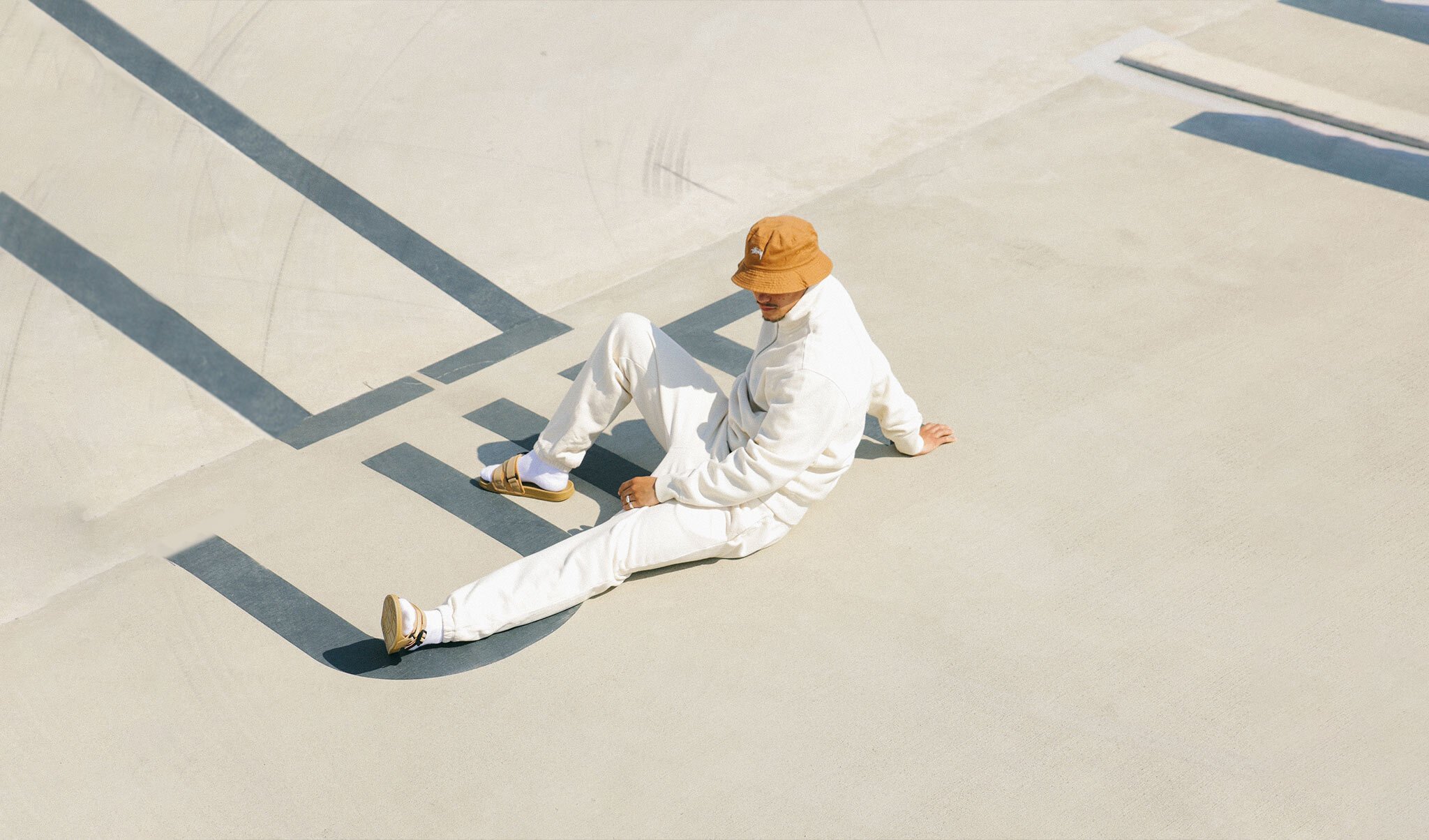 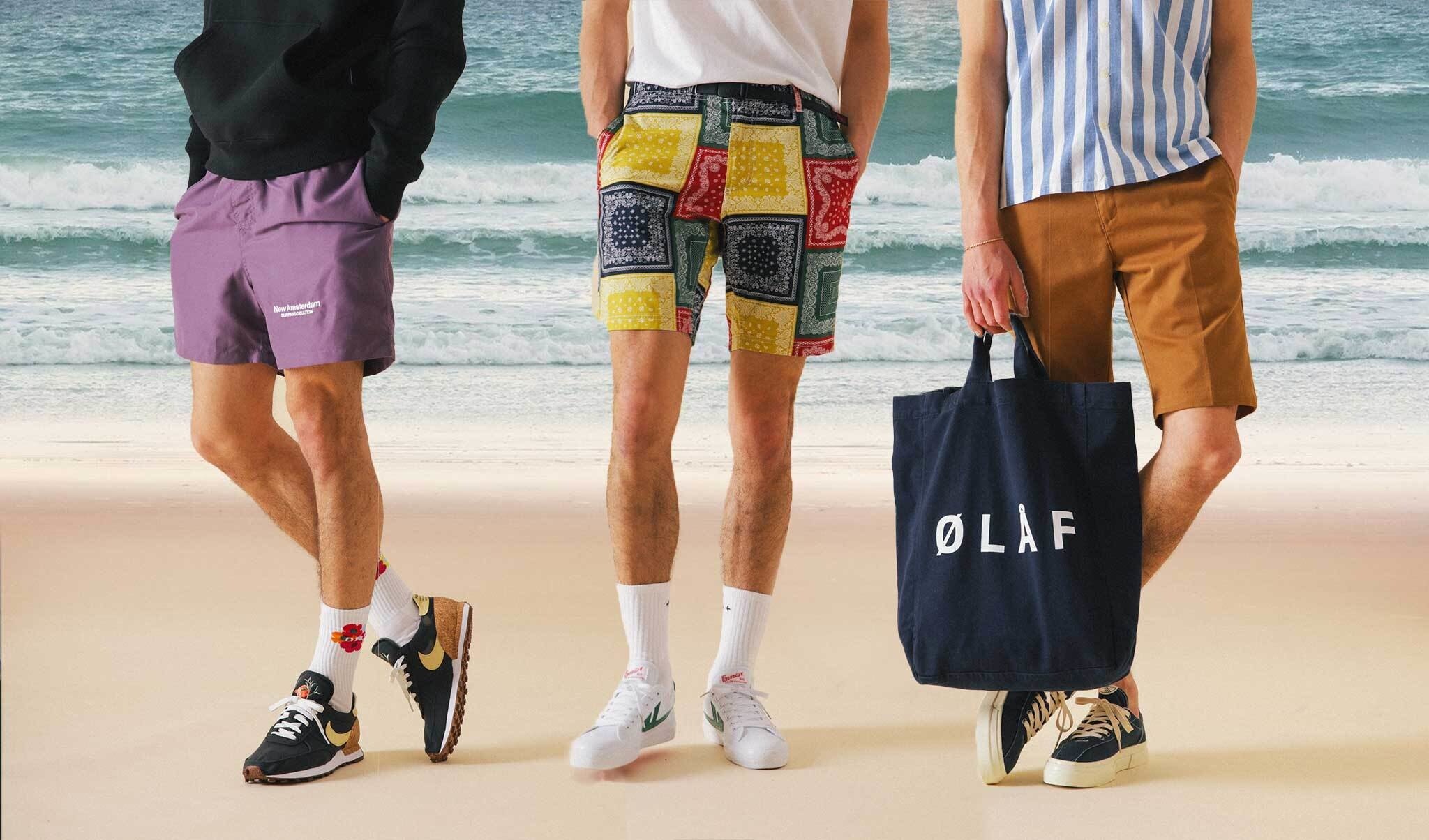