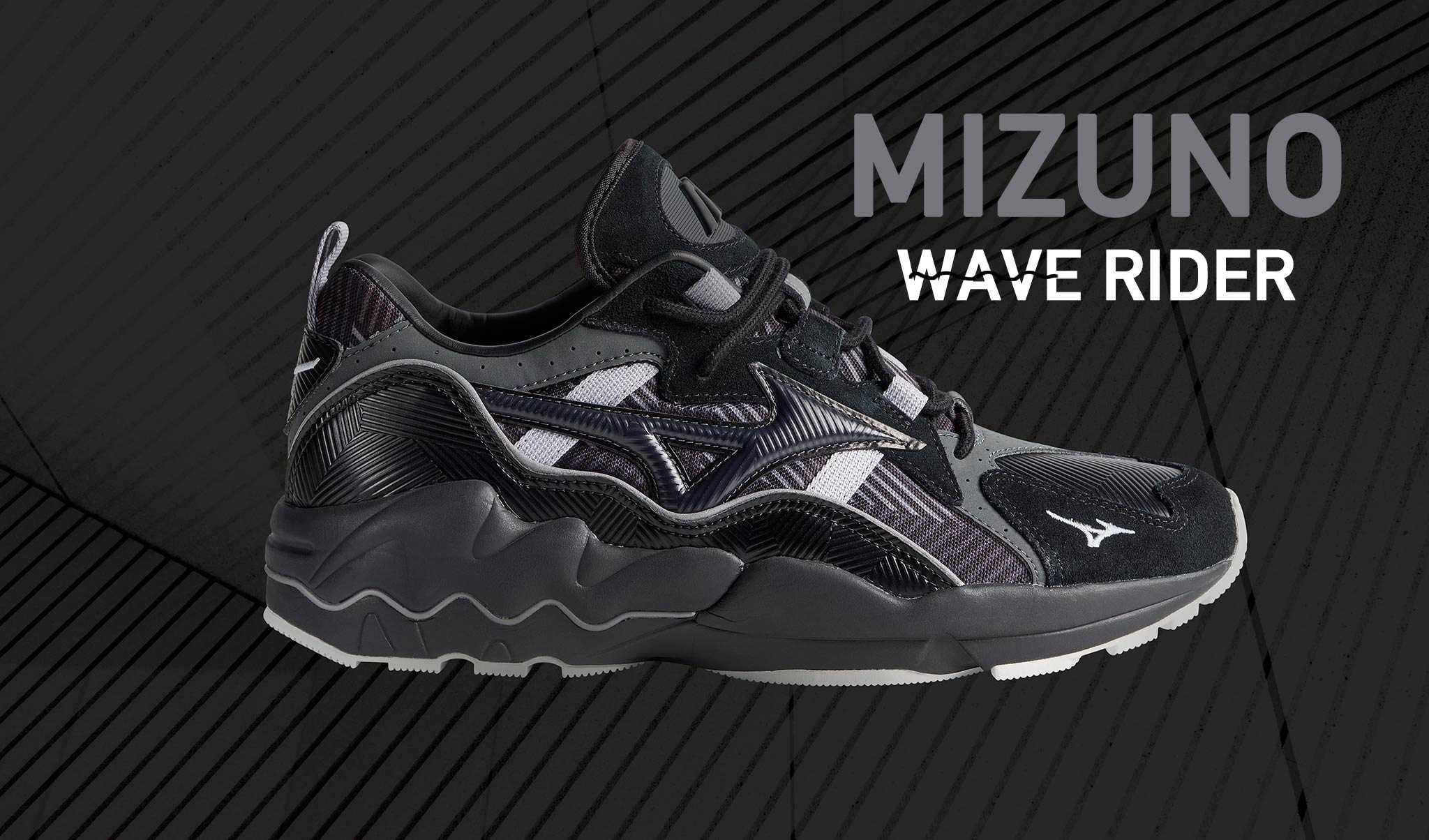 Mizuno is a Japanese company that was established in 1906 and mainly produces sportswear. The popular brand launched its Wave Runner 1 sneaker in 1998 and was ment to be sold as a sportsneaker. The bulky sneaker has since been accepted as a lifestyle sneaker and is constantly being released in different colors because of its succes.

Mizuno released the Sky Medal pack earlier this year and it seems to have been a succes. The Wave Runner 1 are as of now available in two more colors: in black and in white. 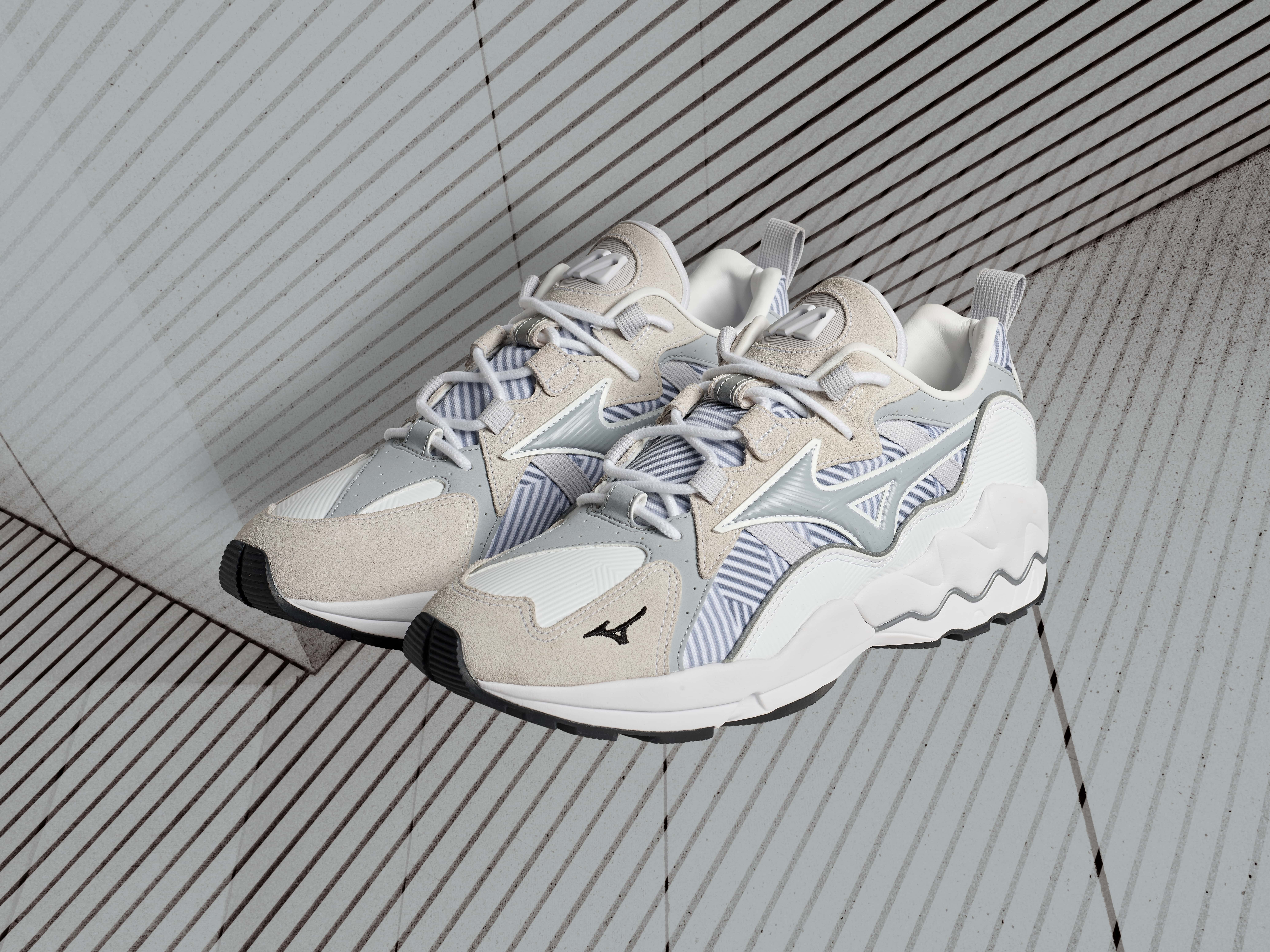 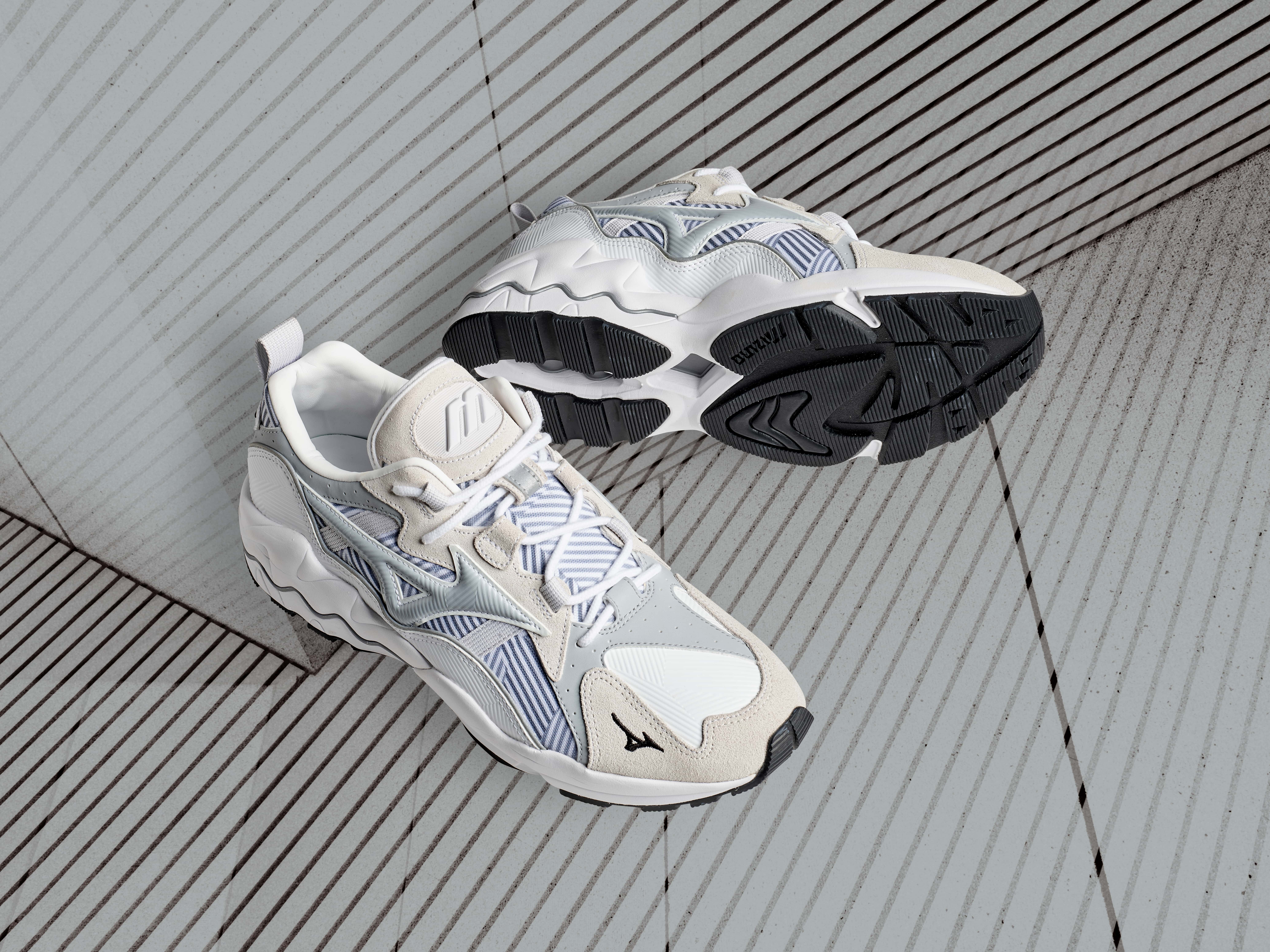 The leather performance sneaker has an upper part made of mesh and rubber soles. Although it's accepted as a lifestyle sneaker, it still has the same quality and uses of a sportsneaker. 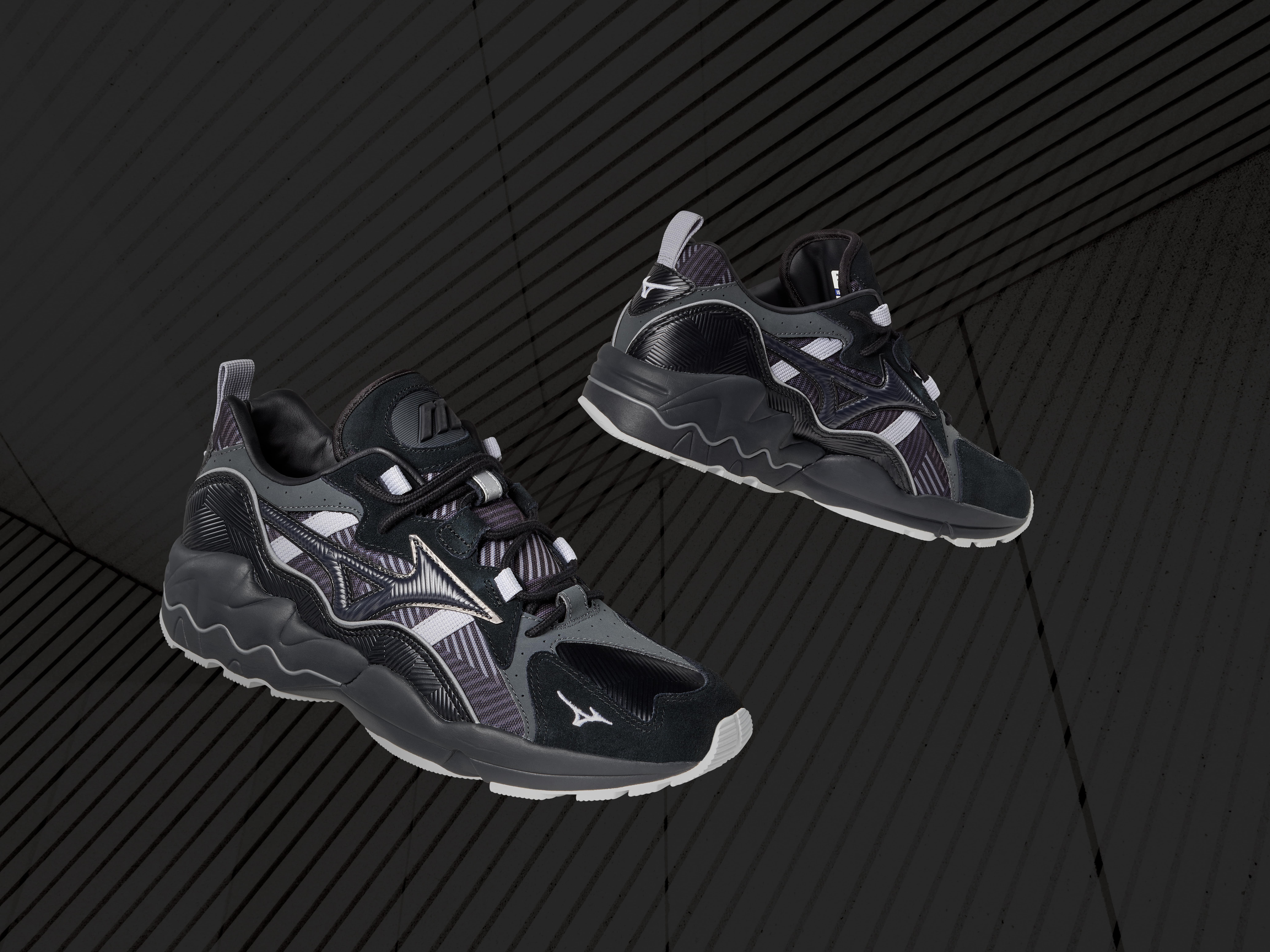 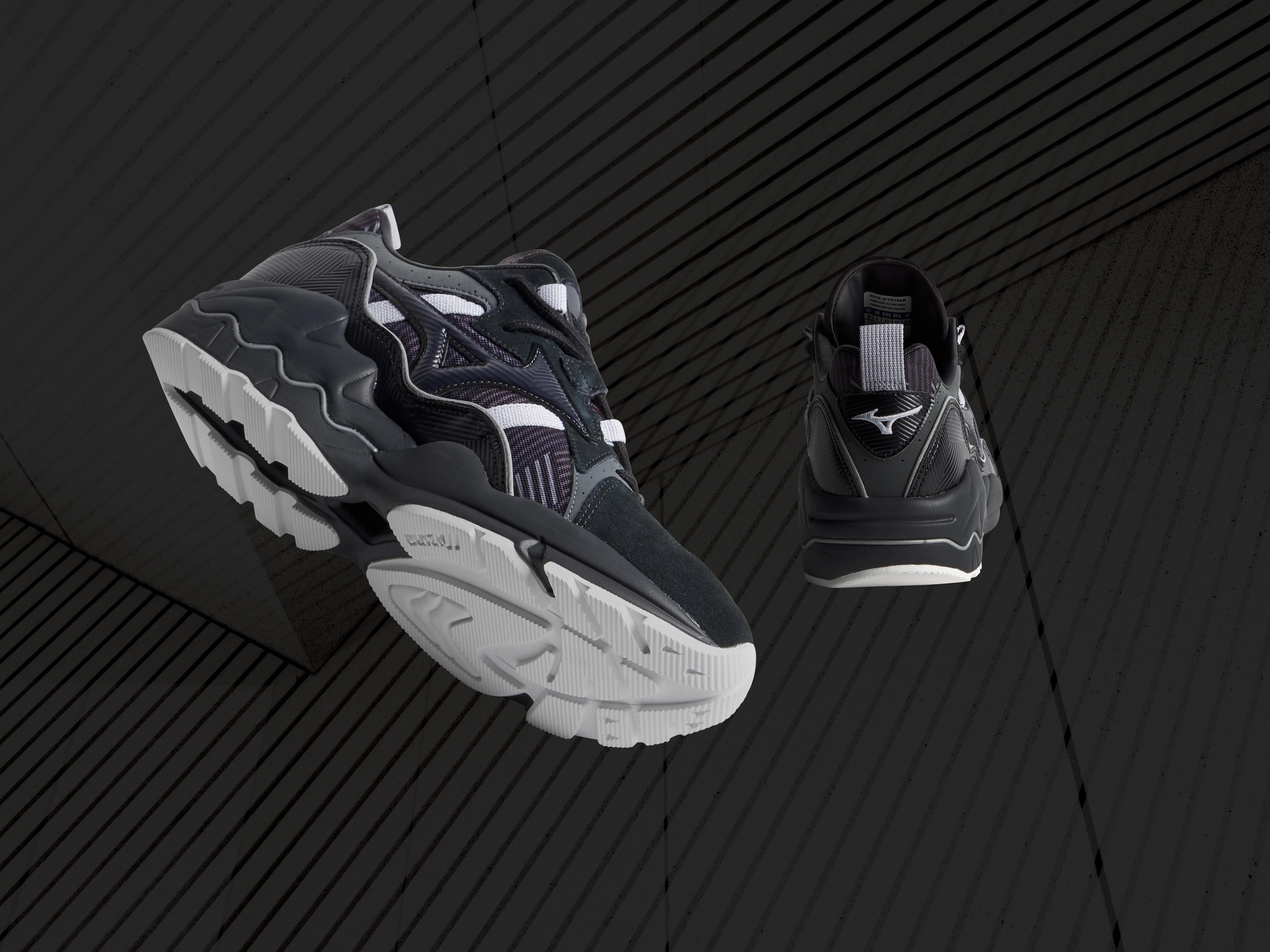 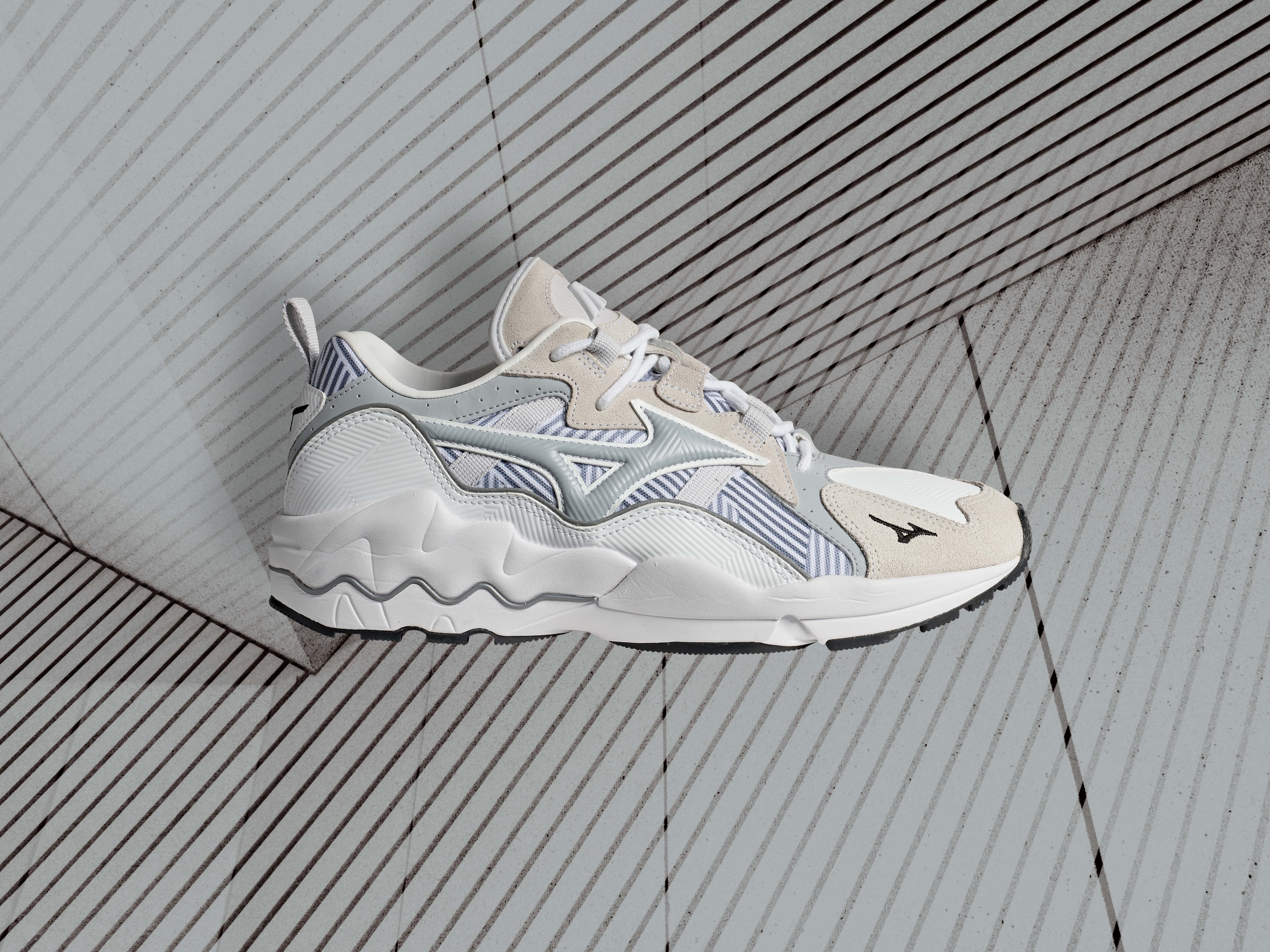 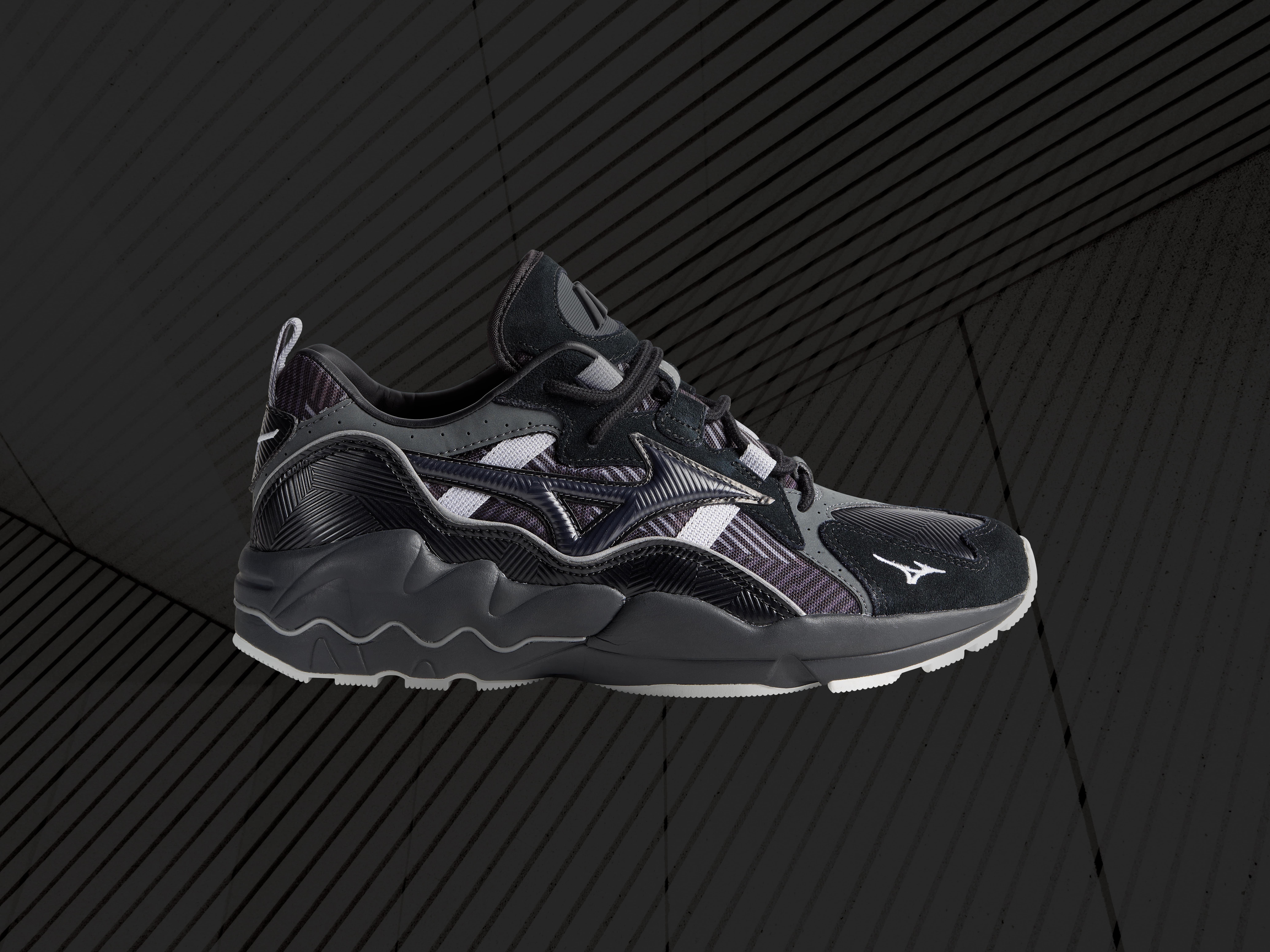