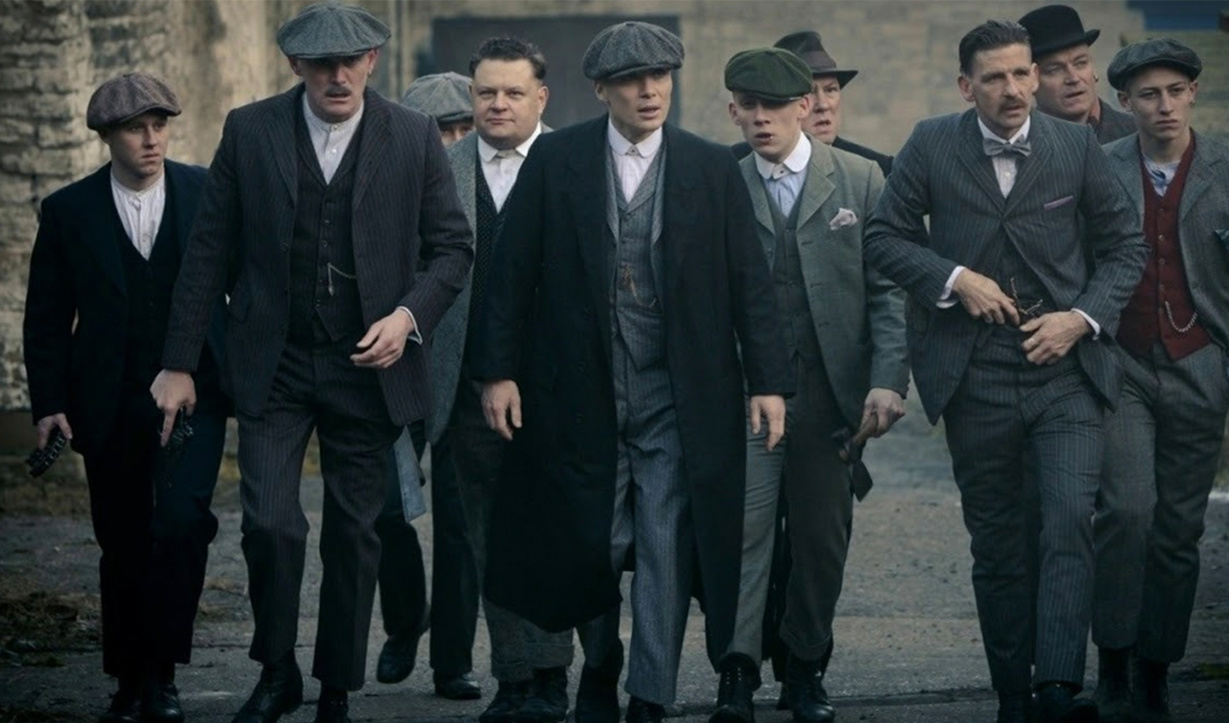 Netflix has finally announced that Peaky Blinders season 5 will air starting this this fall! As the trailer incites, Thomas Shelby will be going into politics. Taking yet again another step up the ladder. As Shelby embarks on his political career, the fascist politician and member of the labour party Oswald Mosley takes an interest in him. As the season is set during the '30's, the economic crisis and the fascism play a significant role in the lives of the Peaky Blinders. 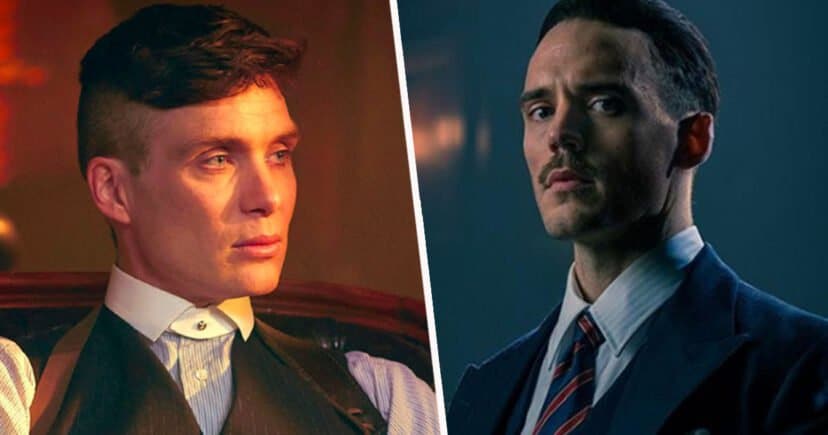 Besides his political career, Thomas Shelby and the Peaky Blinders are confronted with a rival gang called the Bridgeton Derry Gang, better known as the Billy Boys. The Billy Boys were regarded as one of the most controversial gangs at the time and were led by Billy Fullerton, who initially was the leader of the British Union of Fascists. Of course the Peaky Blinders and the Billy Boys will have some kind of dispute, however we'll have to wait until October to find out.

Check out the trailer now in the section below!