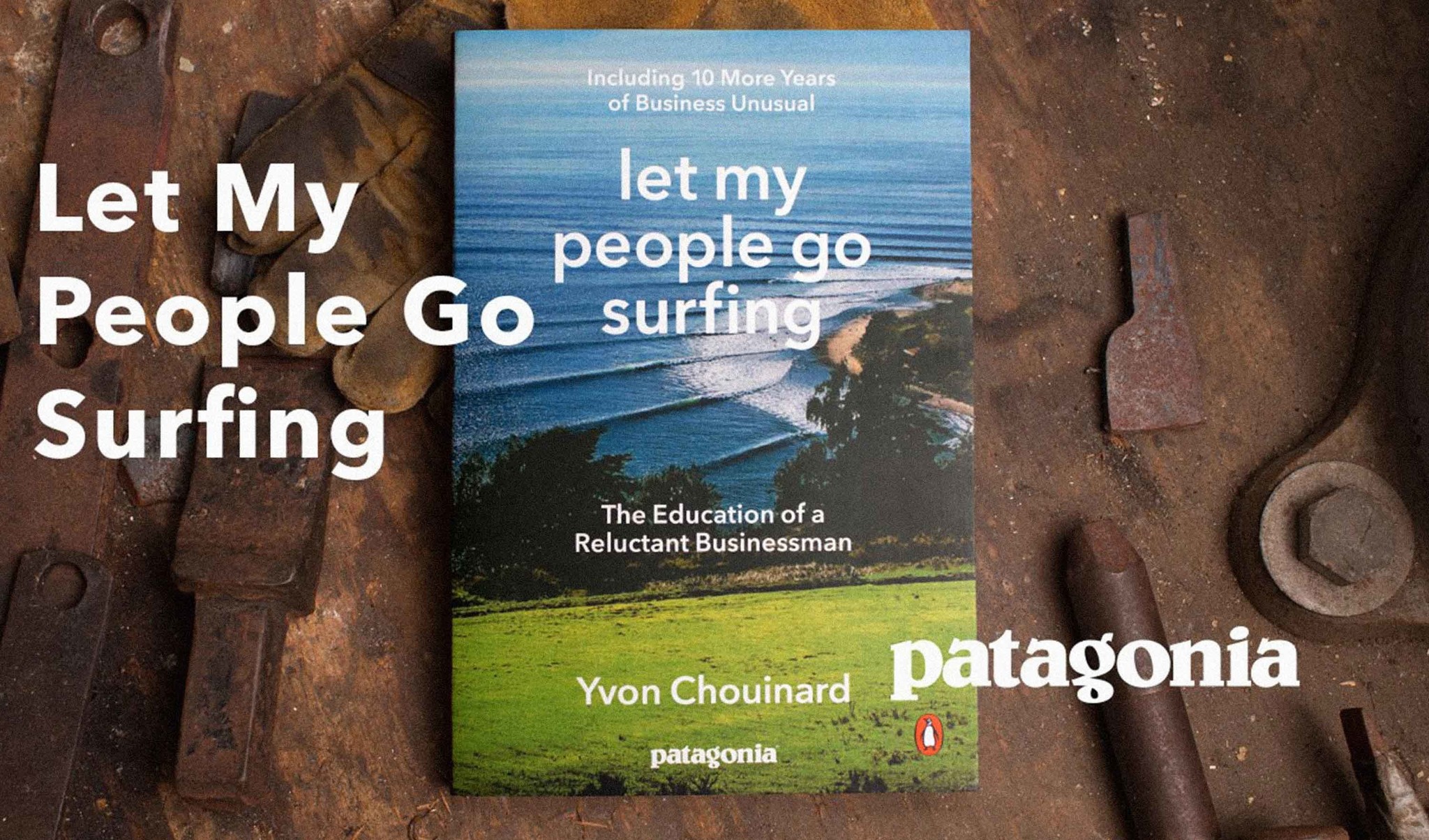 Let My People Go Surfing: The Education of a Reluctant Business Man is a memoir written by Yvon Chouinard-legendary climber, businessman, environmentalist, and founder of Patagonia. In his book, Yvon shares the persistence and courage which has gone into being head of one of the most respected and environmentally responsible companies on earth.

The book was originally released back in 2005 and meant as a philosophical manual for Patagonia's employees. However the book caught on to the greater public and would later be translated into ten different languages, be used in high schools and colleges and even be influential in large corporations. It even had a revised rerelease in 2016 which featured 40% new content written by Yvon Chouinard. 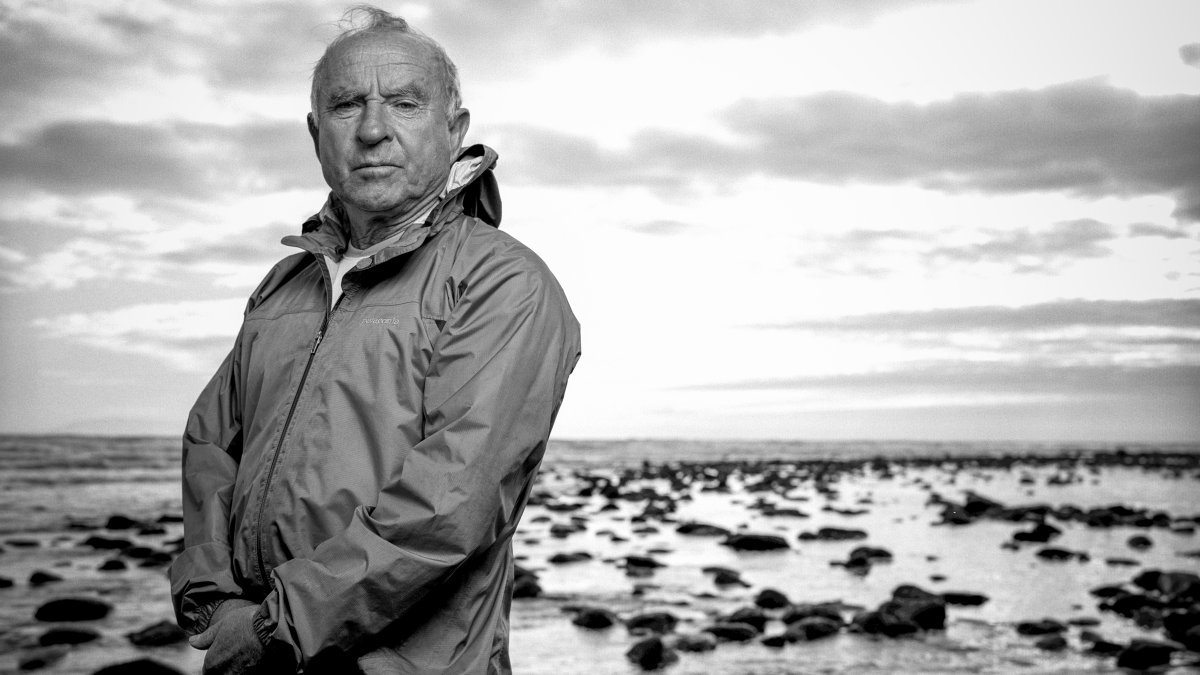 The book tells the story of Patagonia's strive to do business in unconventional ways. The main idea behind doing so wasn't even to achieve succes, but solely from the interest of not doing business the usual way. For over half a century Patagonia has been able to survive, even thrive as a result. From what has started out as a small scale business called Chouinard Equipment for alpinist has now grown into the large scale company called Patagonia Works. Something the organization never dreamed of - or ever had aspired to become.

From his youth as the son of a French Canadian blacksmith to the thrilling, ambitious climbing expeditions that inspired his innovative designs for the sport's equipment, Let My People Go Surfing is the story of a man who brought doing good and having grand adventures into the heart of his business life-a book that will deeply affect entrepreneurs and outdoor enthusiasts alike. For a sneak preview checkout the audio file about the prologue in the section below.