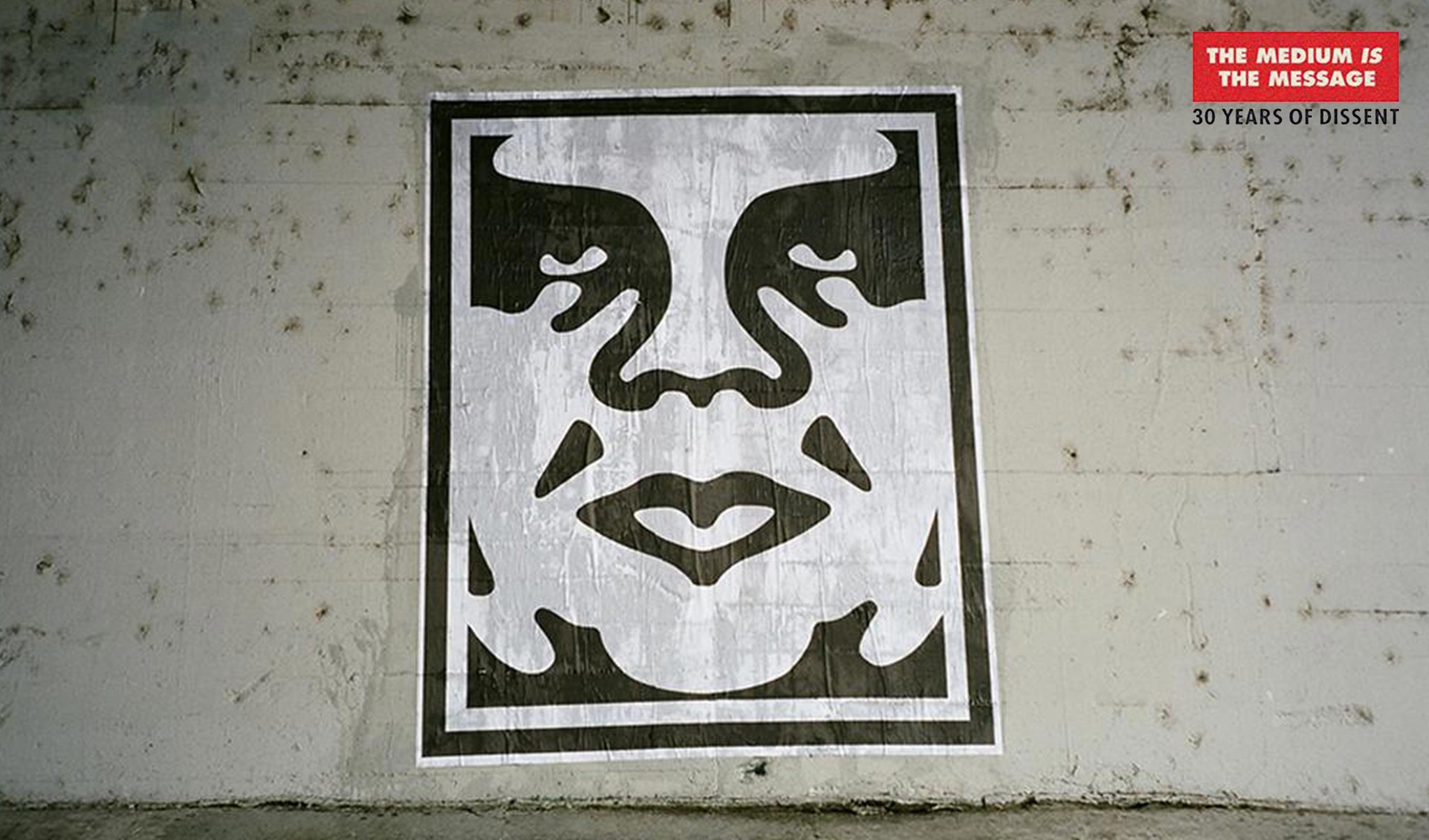 The iconic OBEY Giant campaign by Shepard Fairey is celebrating its 30th anniversary, and for the occasion they have released a capsule collection with some of the most popular images from the last three decades. 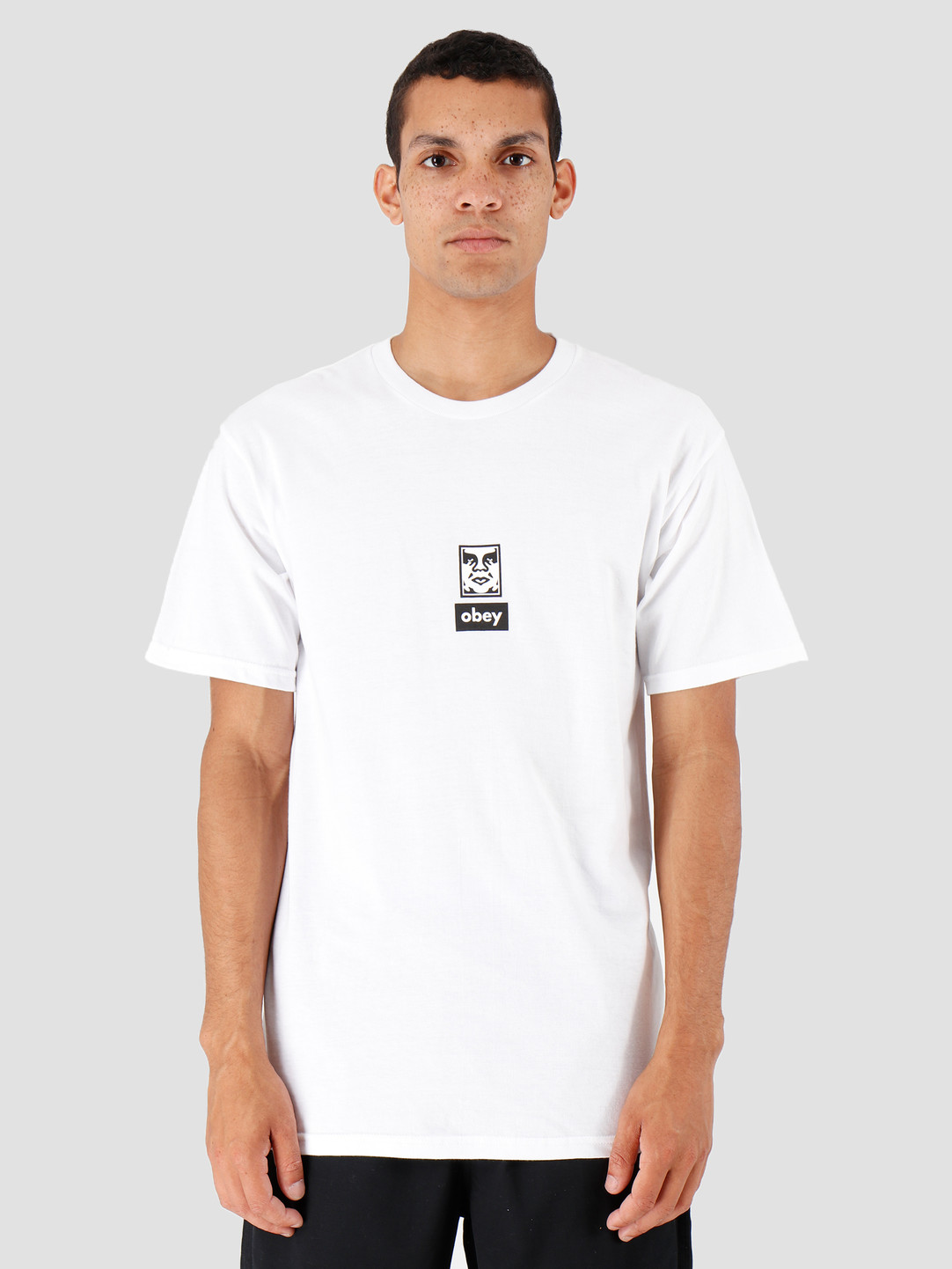 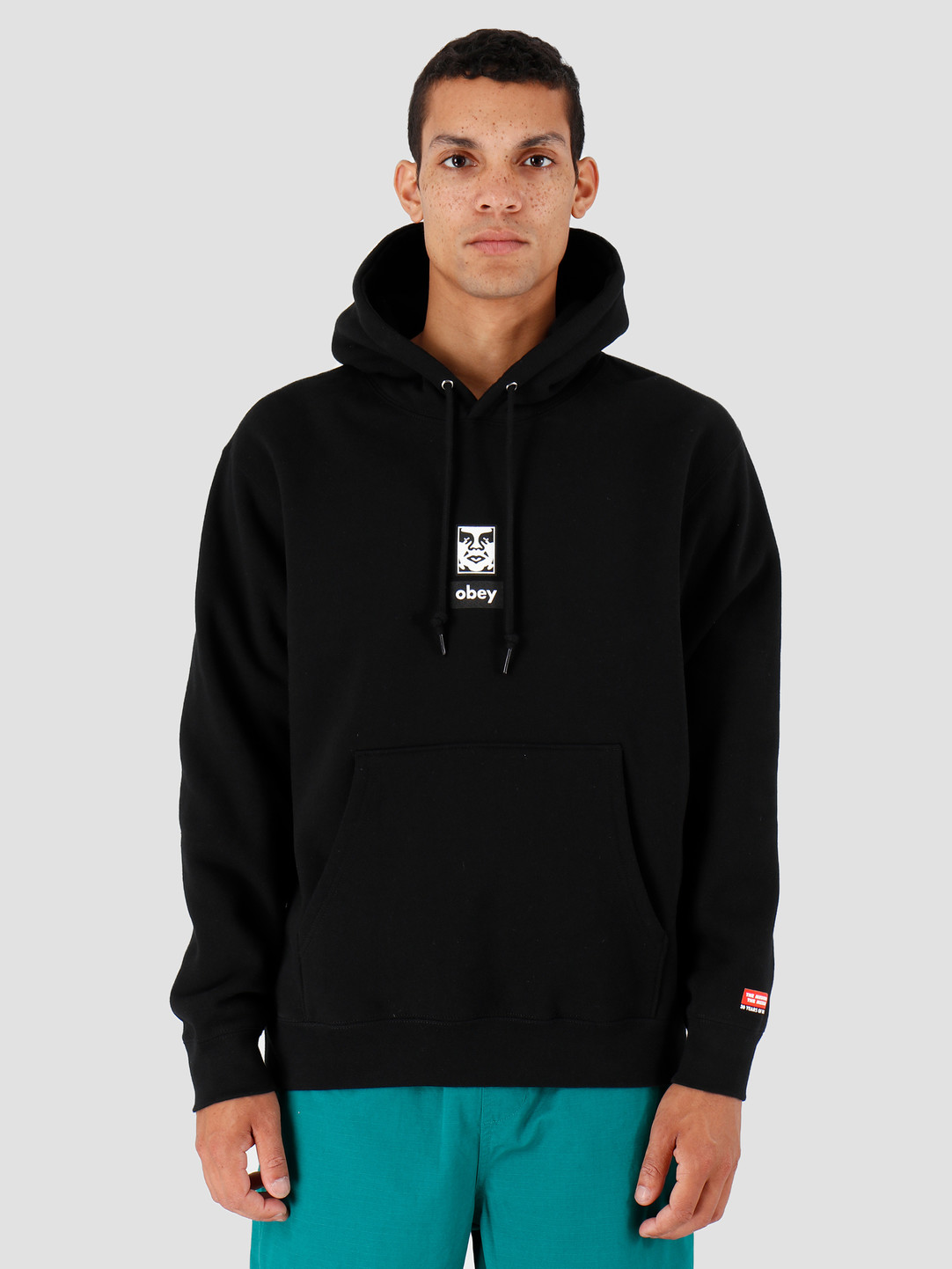 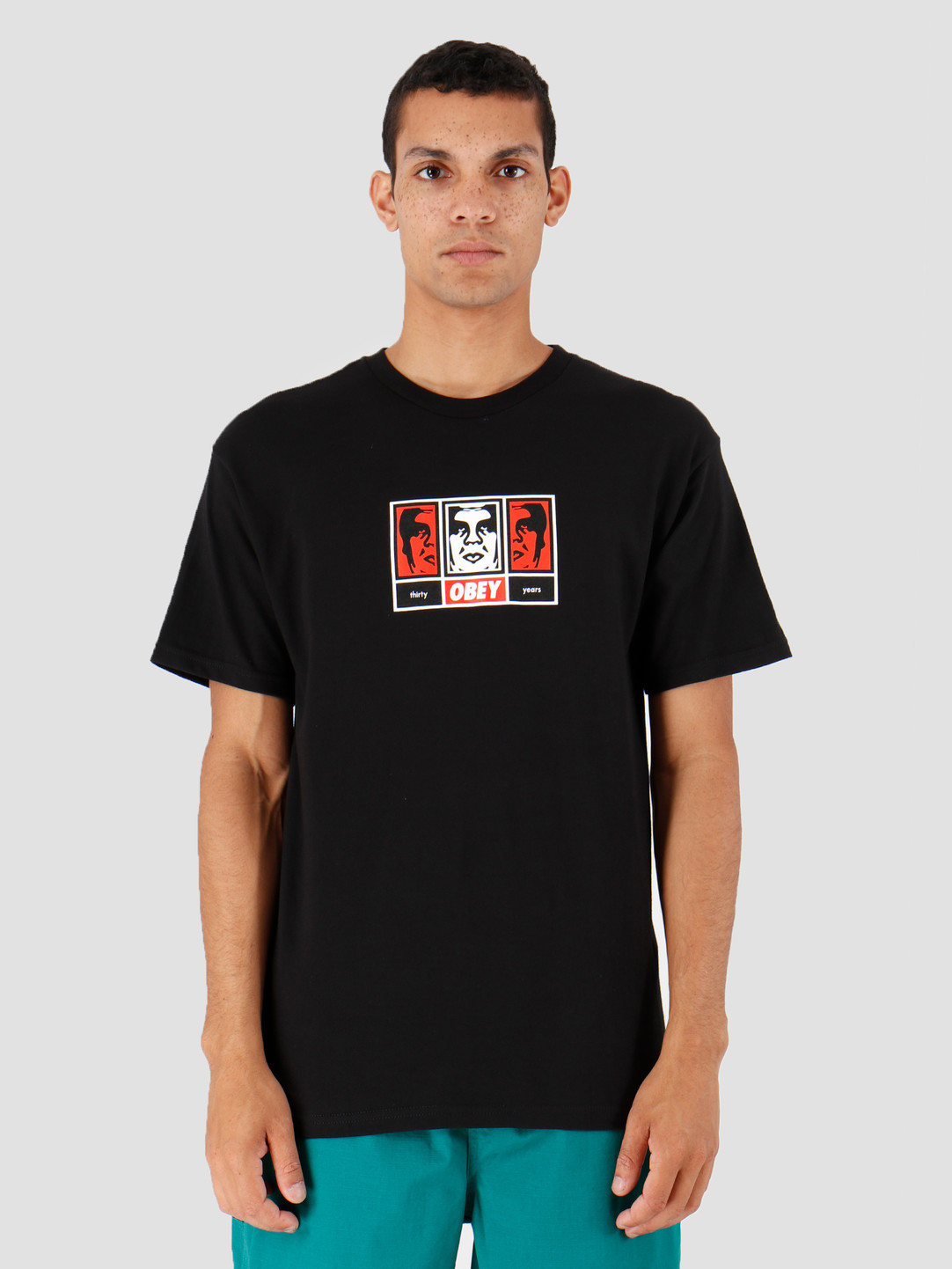 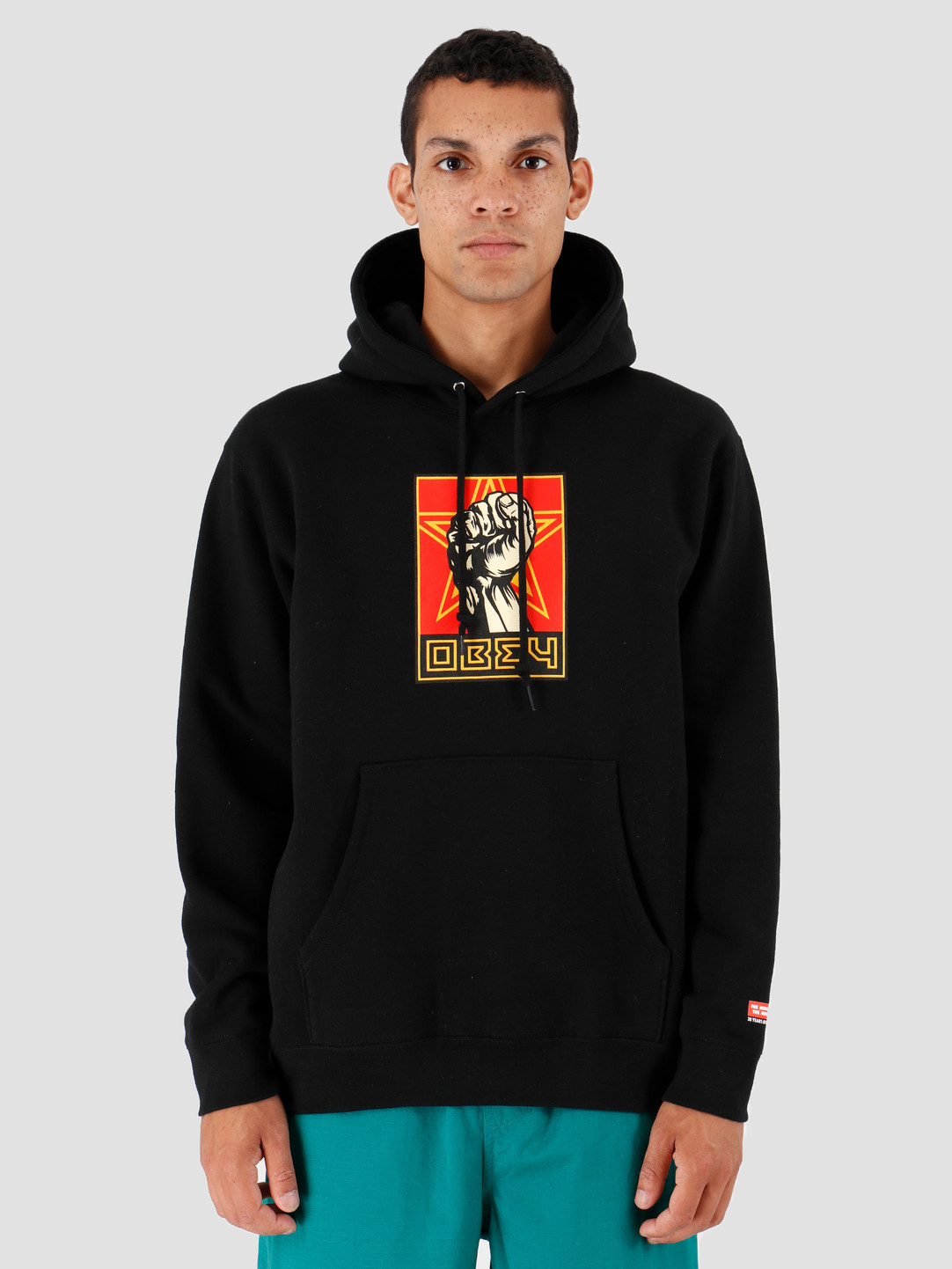 Young Shepard, obsessed with art and skateboarding, stuck his self-made stickers all over his hometown. One of the first images he used was an image of the wrestler "Andre the Giant" from a newspaper, which later became the image "Andre the Giant has a Posse", which has become synonymous with Obey and Shepard Fairey himself. 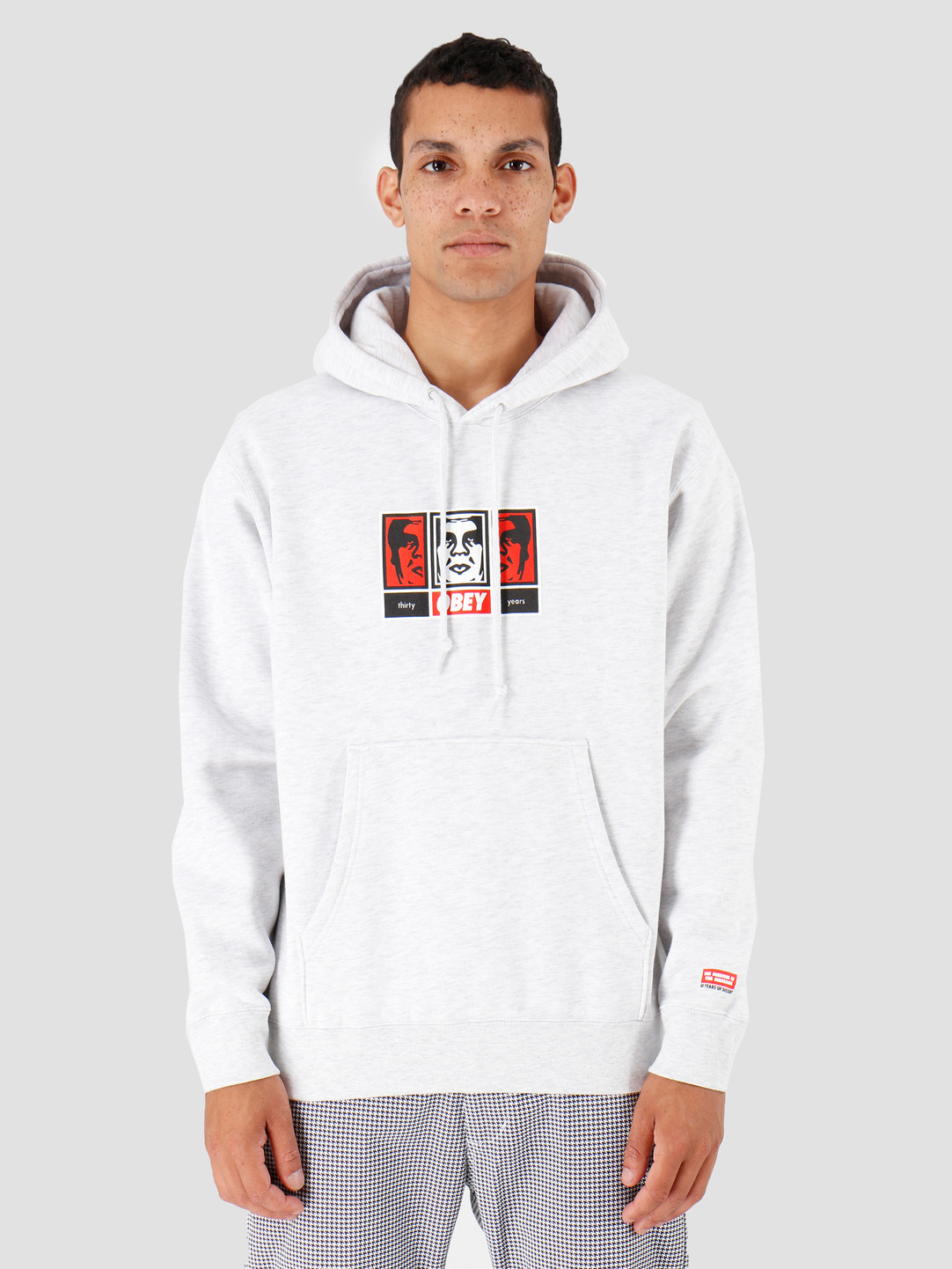 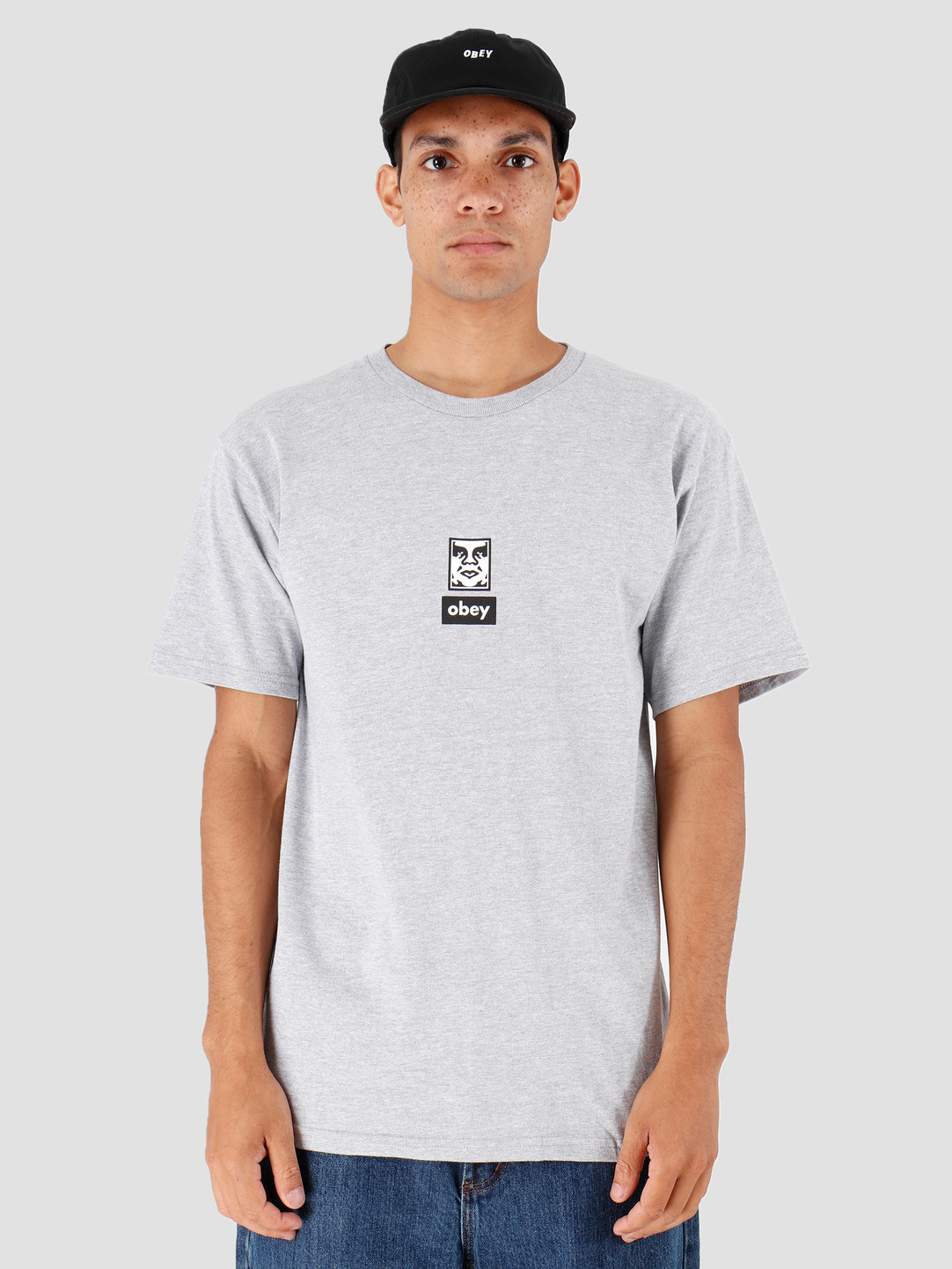 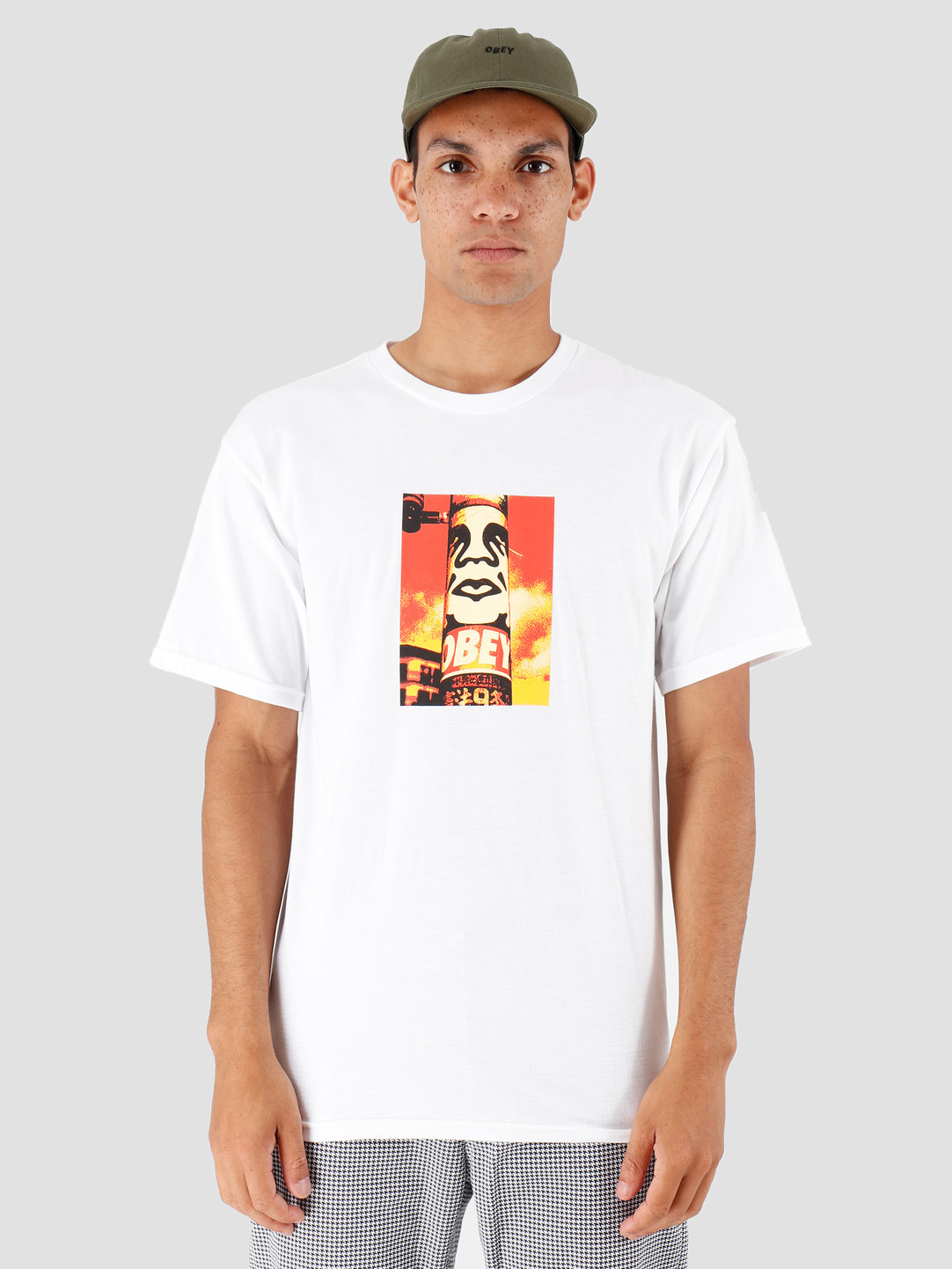 Since then, his work and street art have been influenced by a variety of topics such as propaganda, social change, punk rock, rebellion, Marxist theory, environmental awareness and much more. That resulted in his now iconic "HOPE" image of Barack Obama for his 2008 presidential campaign. 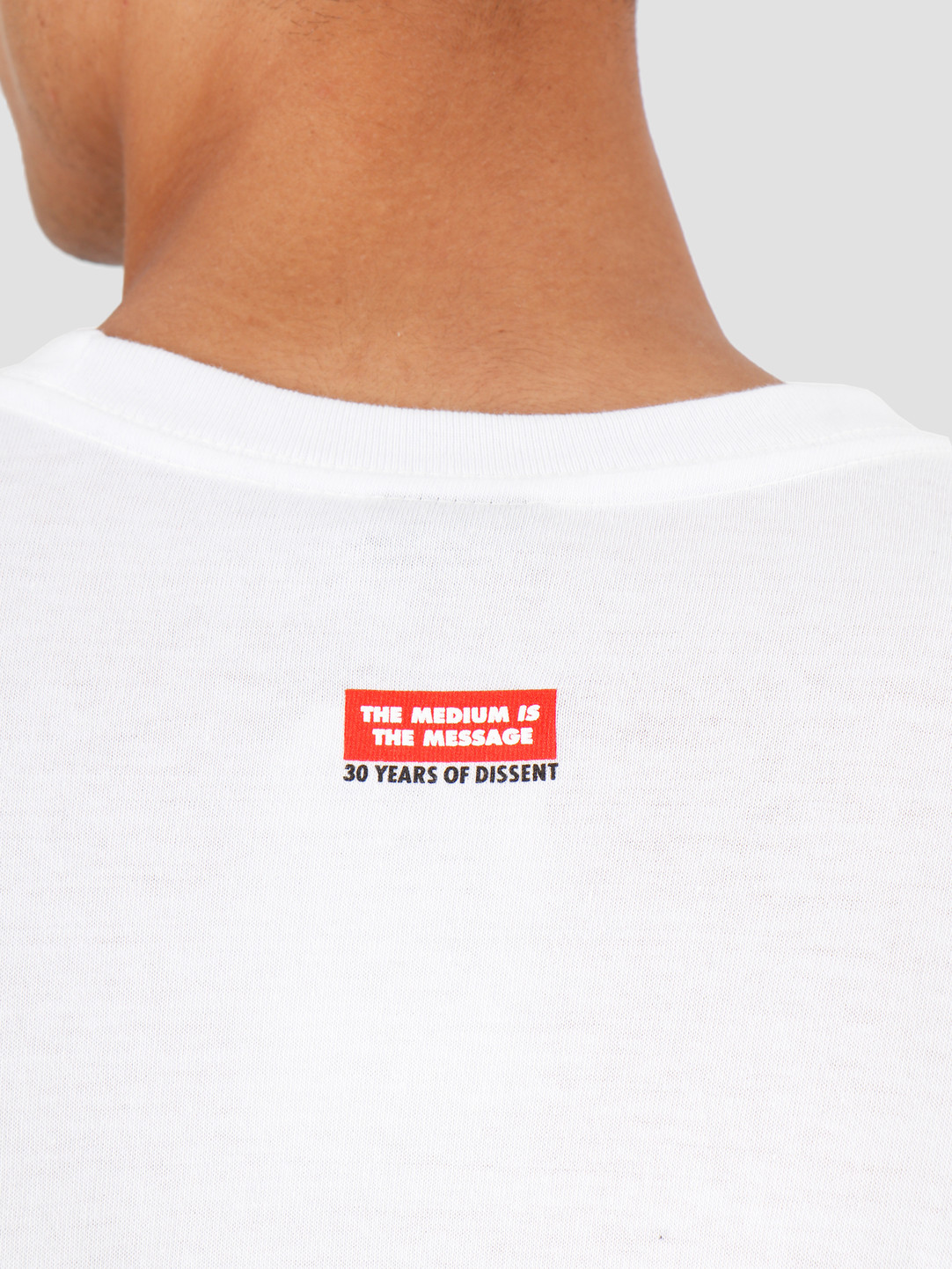 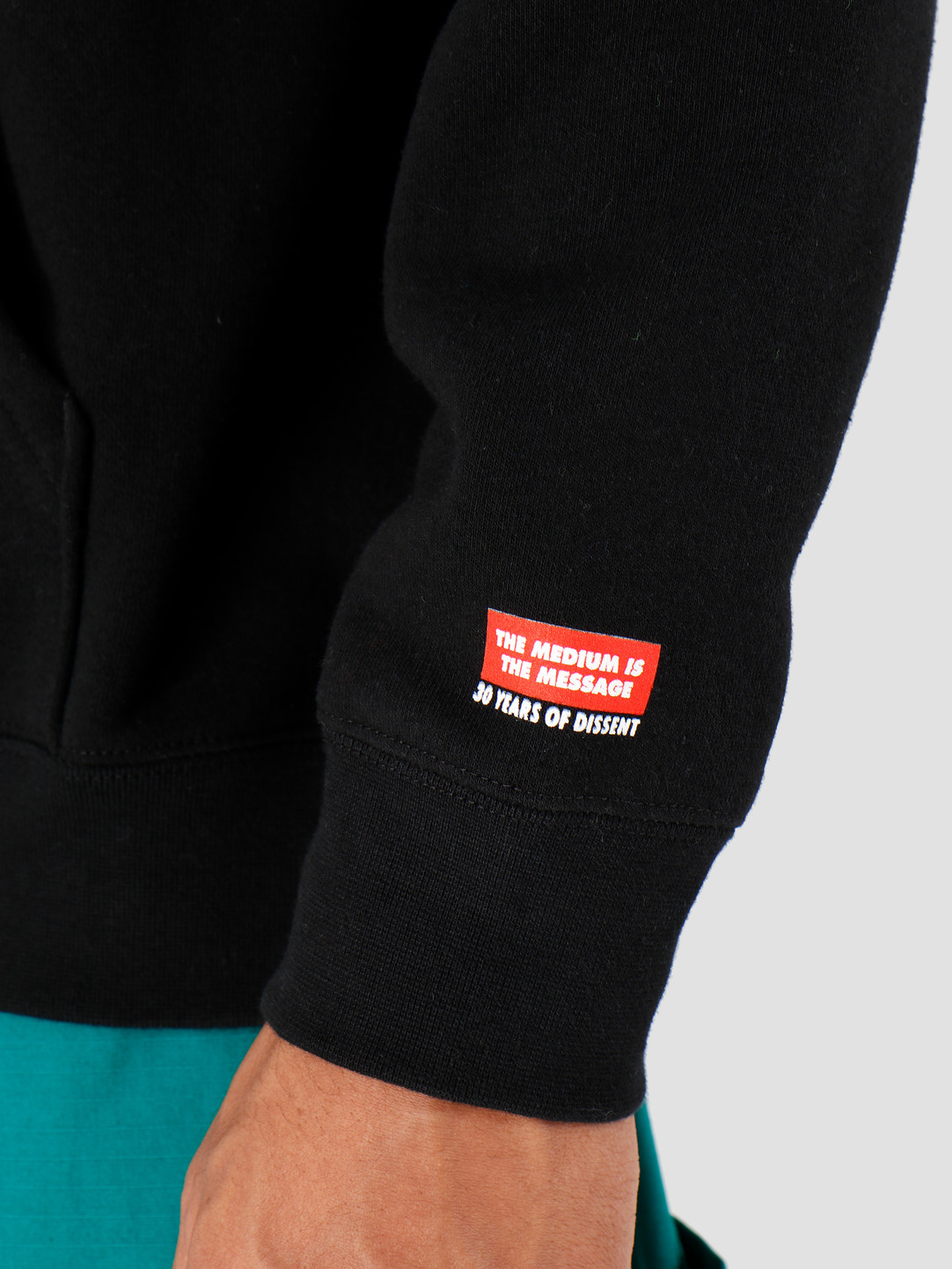 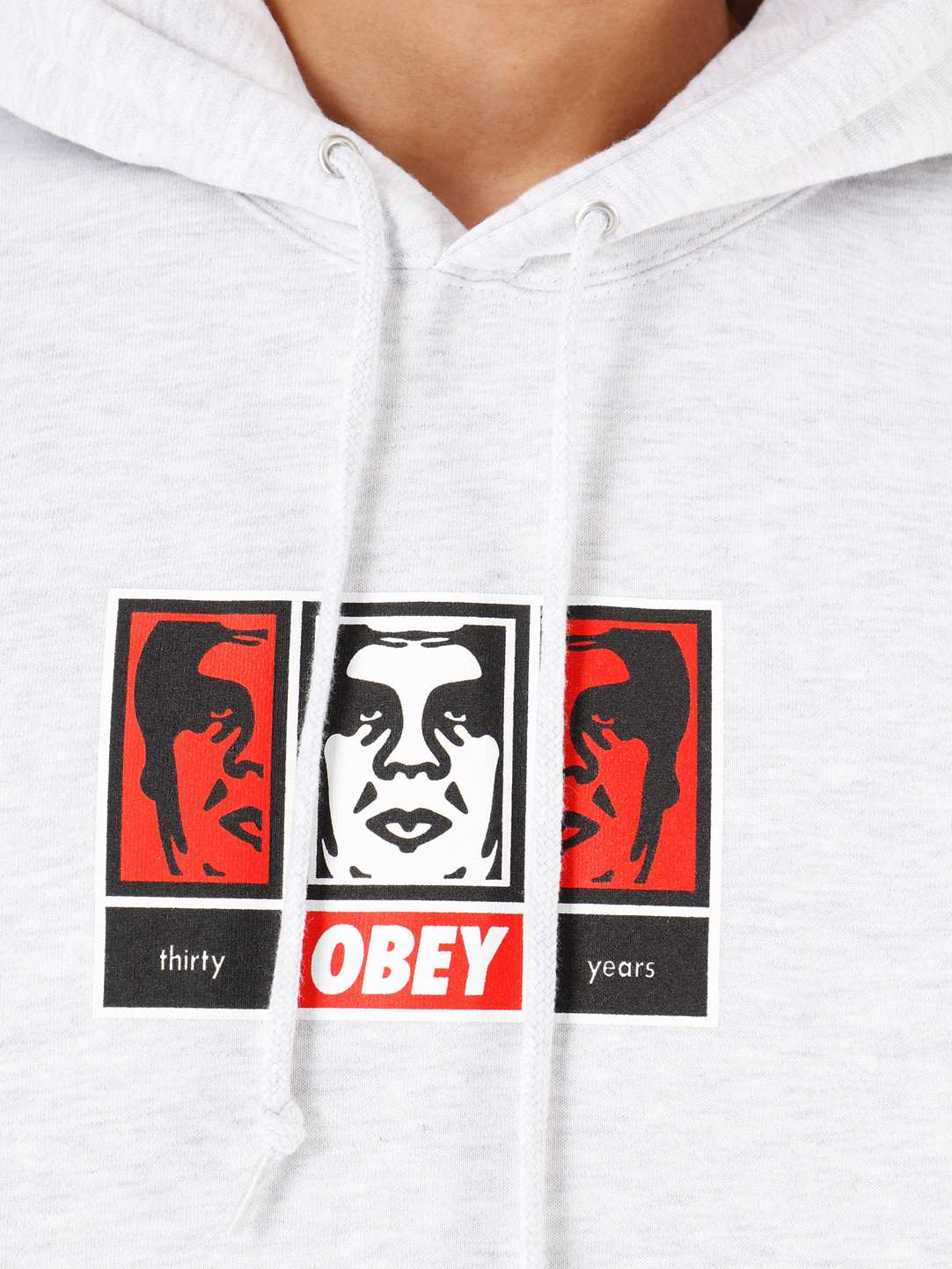 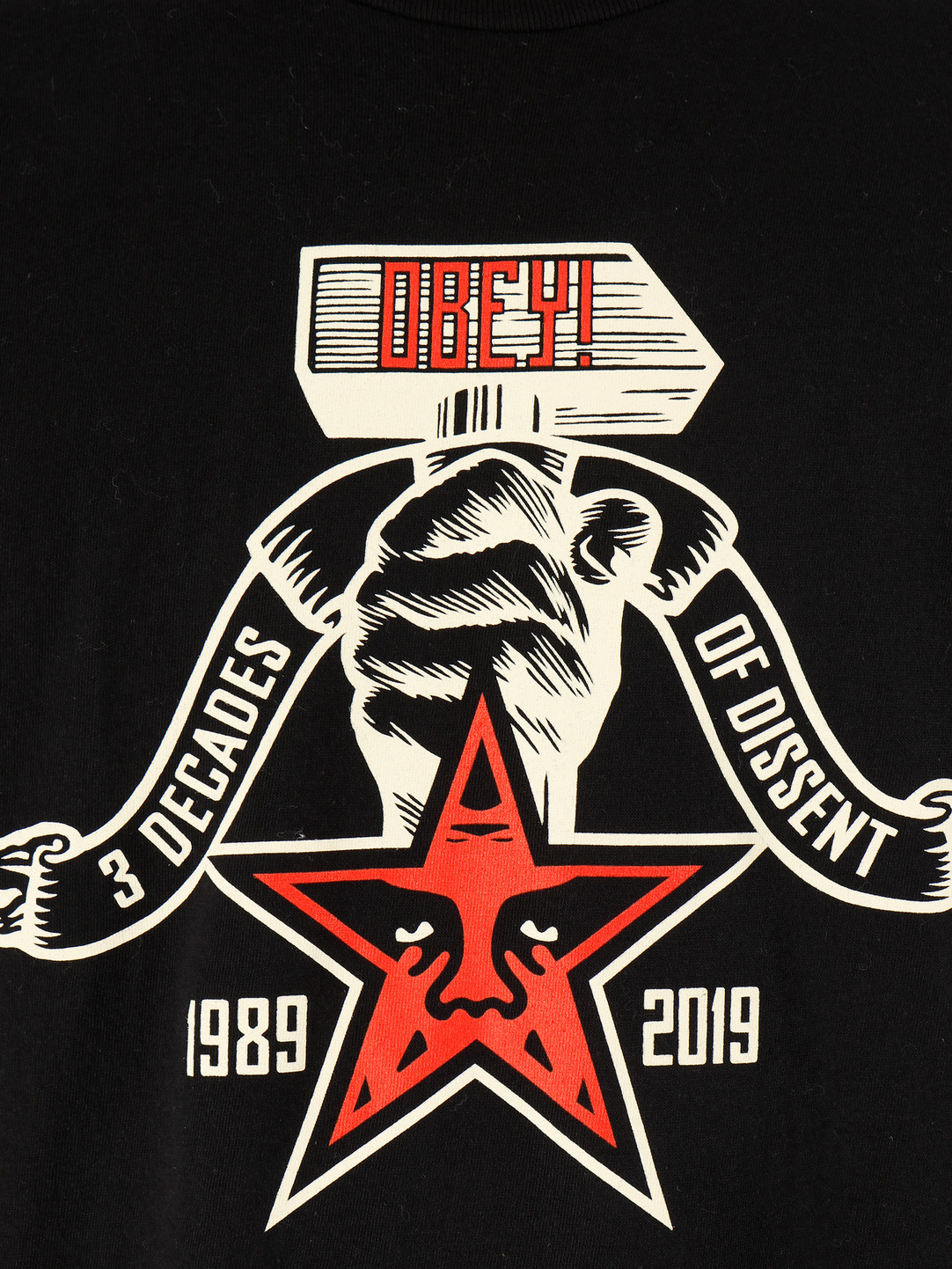 This is for many more years of disruption and disorder.