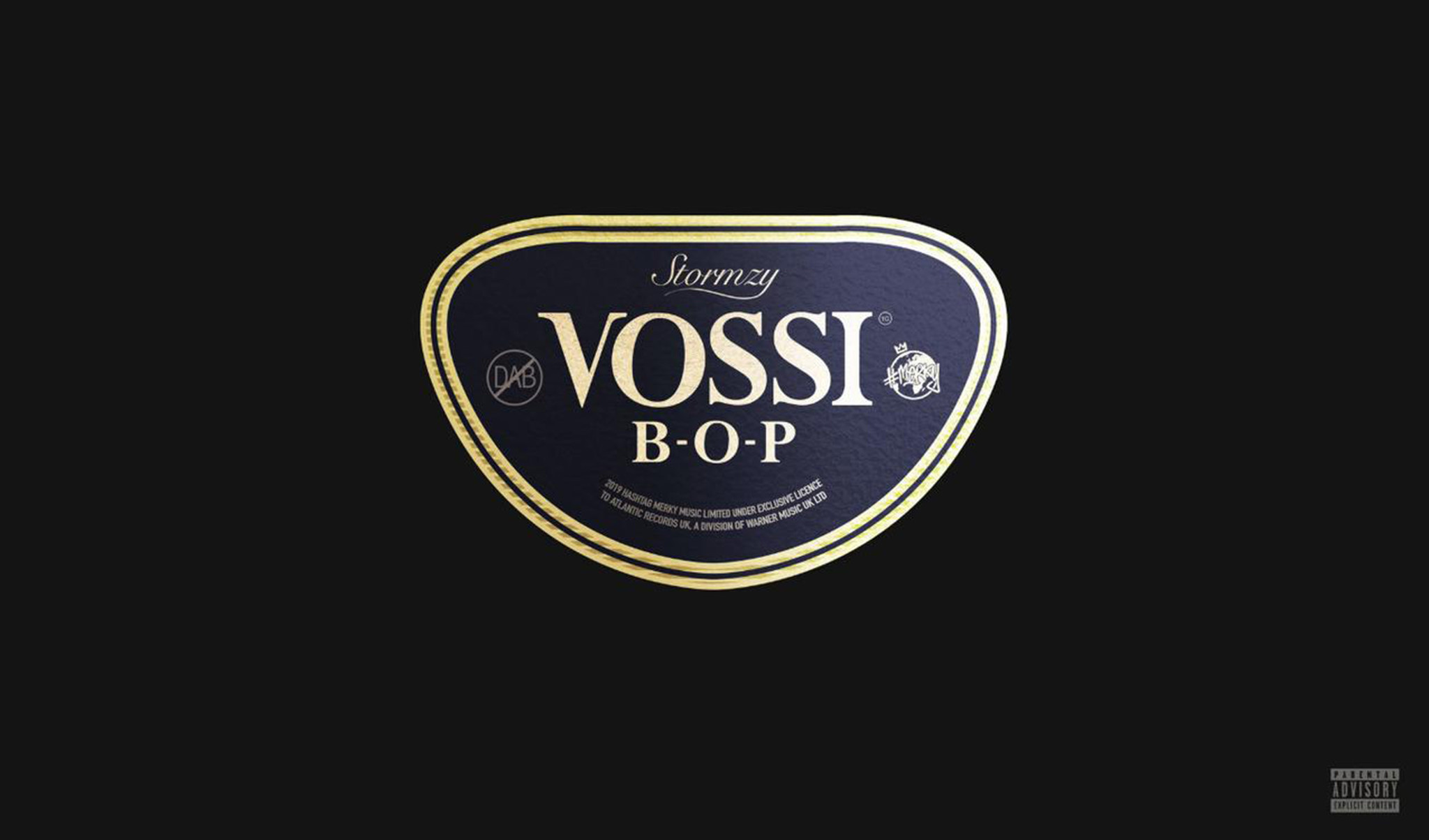 Stormzy was silent for a while, after his debut album '' Gang Signs & Prayers '' he has released nothing until now. So fans have been looking forward to this moment for a long time, the release of his single "Vossi Bop." So now it is suspected that Stormzy is dropping a new album soon. Stormzy's last album was a huge success, it also won two Brit Awards. The song '' Vossi Bop '' is inspired by a viral dance move created by twitter account @NL_Vossi. The last single from the rapper is a smooth grime banger, where he shows his lyrical muscle. It seems that this could be the start of a larger campaign. 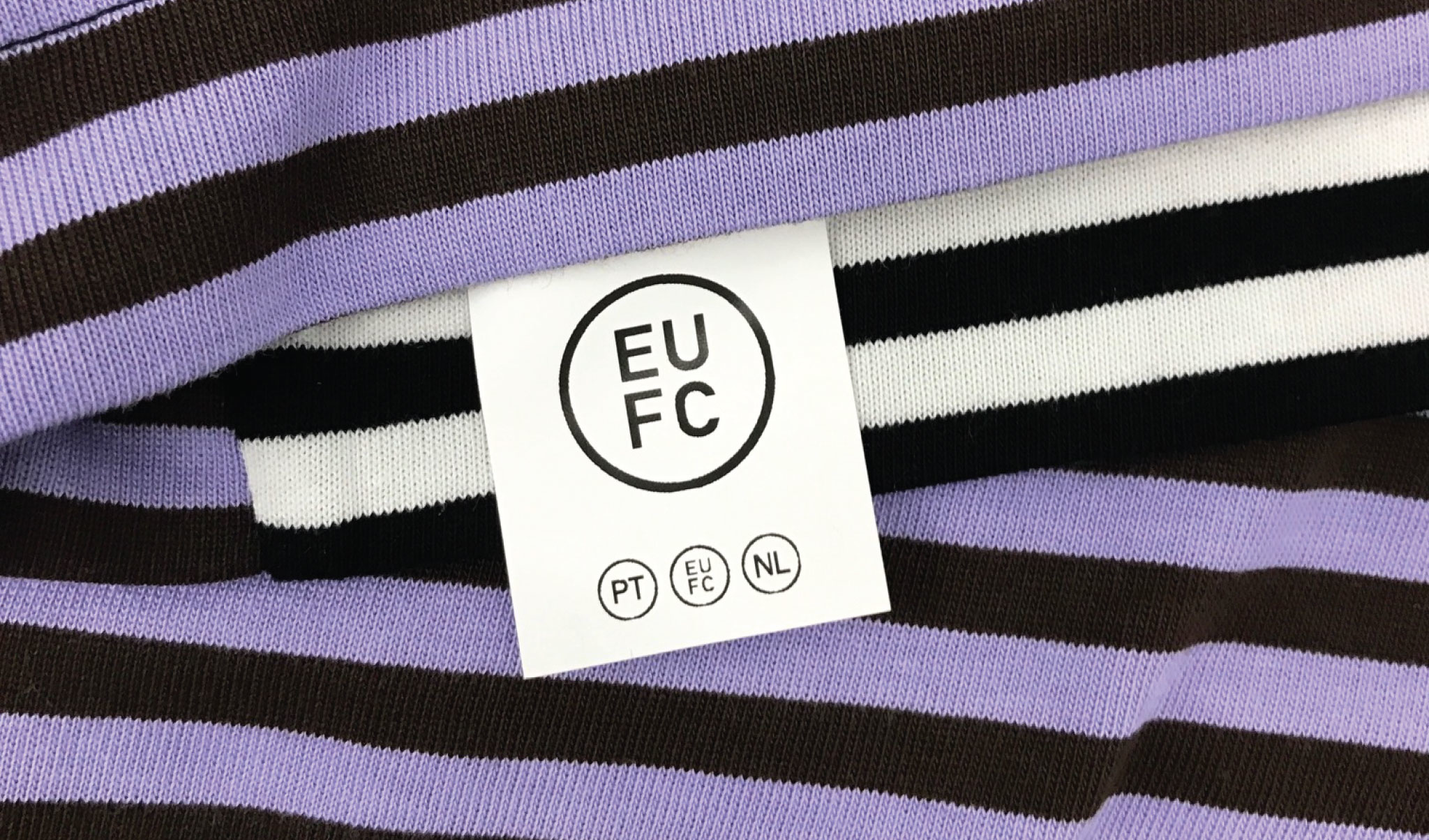 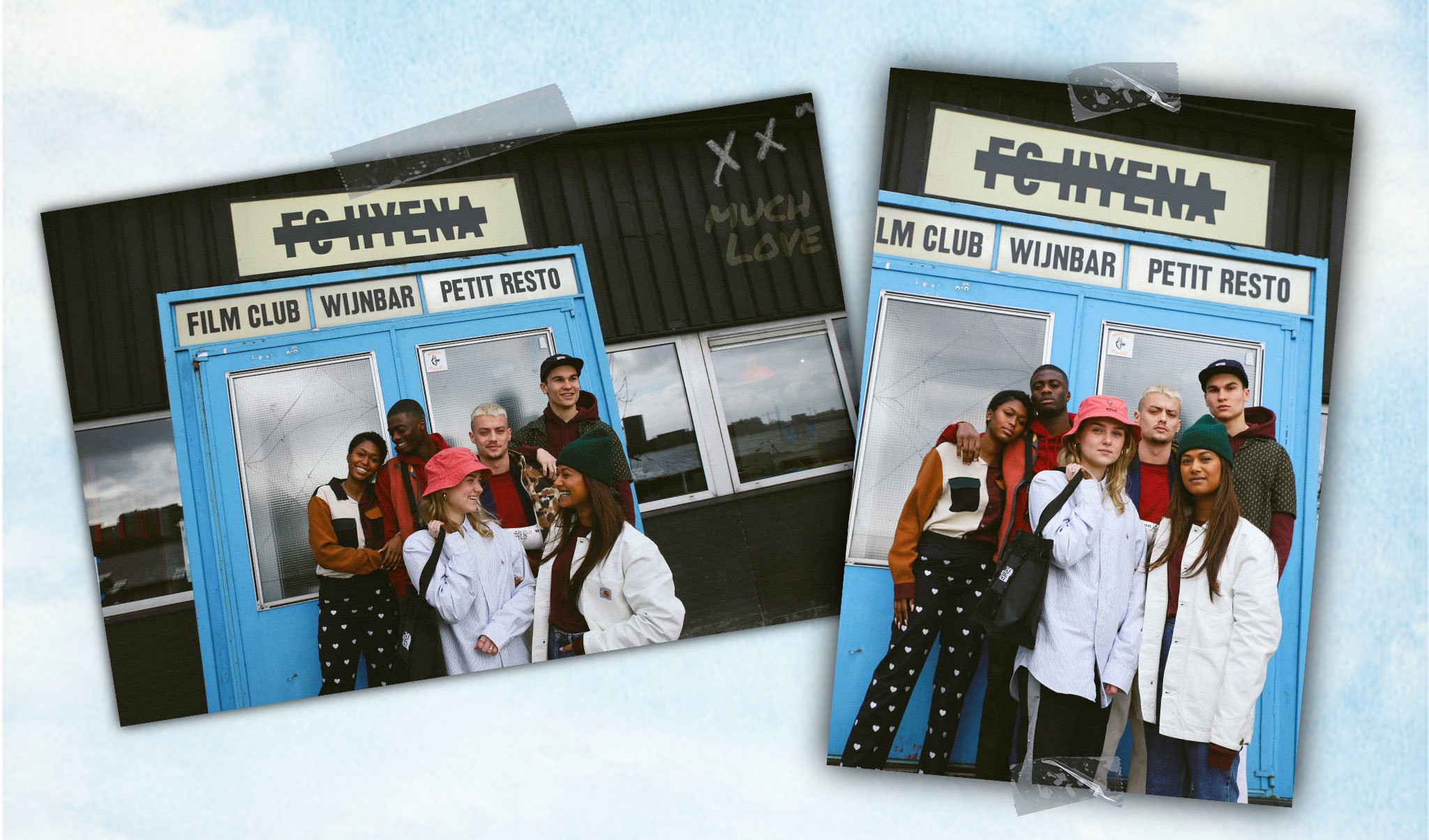 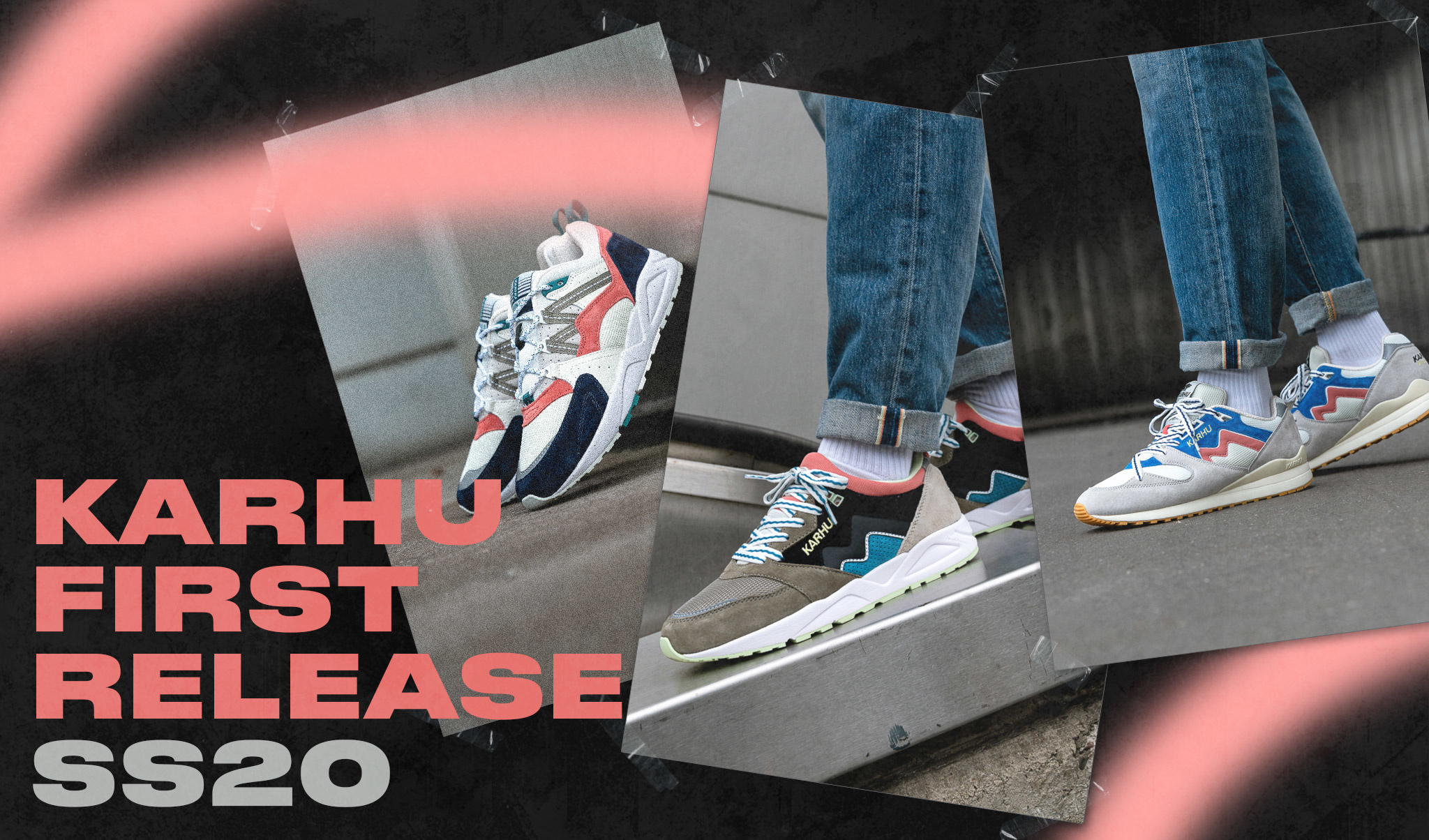 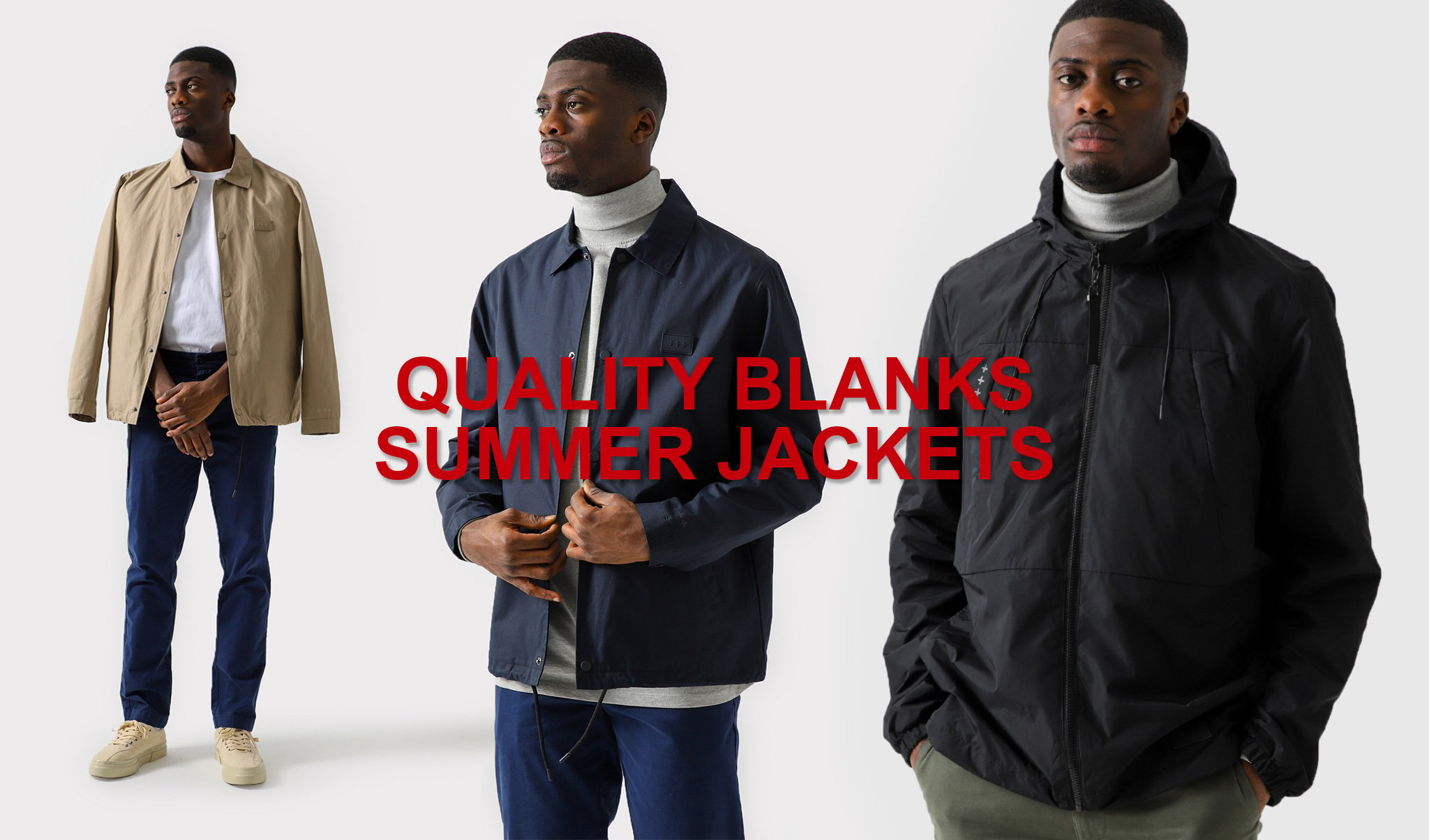