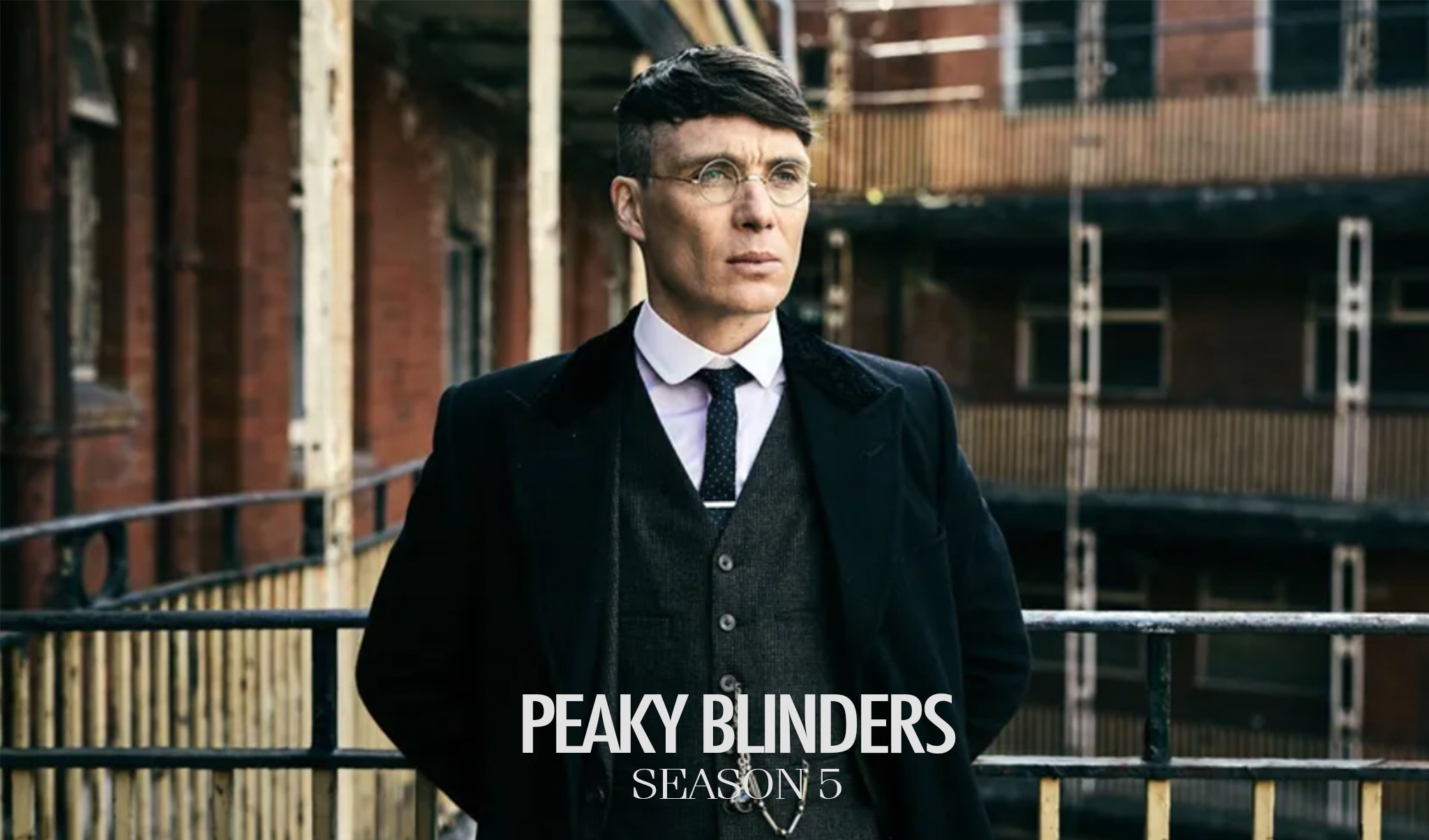 This blog contains spoilers of the first four seasons of Peaky Blinders.

If you forgot all that happened in the previous seasons can you watch the recap down here.

The leader of the Peaky Blinders, Tommy Shelby is of course present again this season. This time around Tommy Shelby is doing it differently. Tom Shelby found it high time to enter politics.

Season five takes place in the 1930s. Around this time the world economy found itself in a terrible state. In October 1929, the Wall Street crash took place. The sudden collapse of the stock exchange on Wall Street. This has had catastrophic effects for the Shelby family as well. How Tommy Shelby and the rest of the Peaky Blinders will fix this huge problem can be seen in the new season. 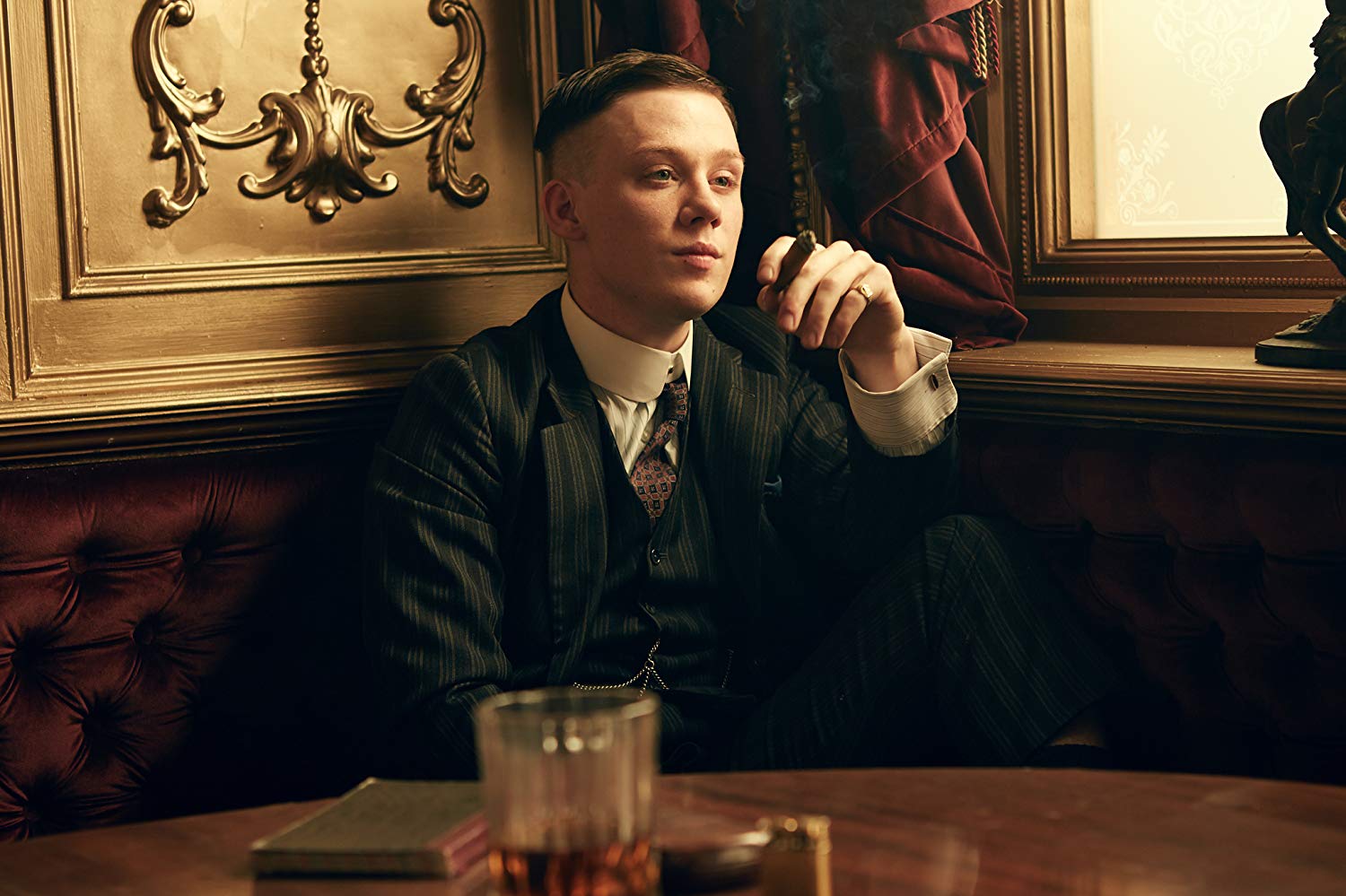 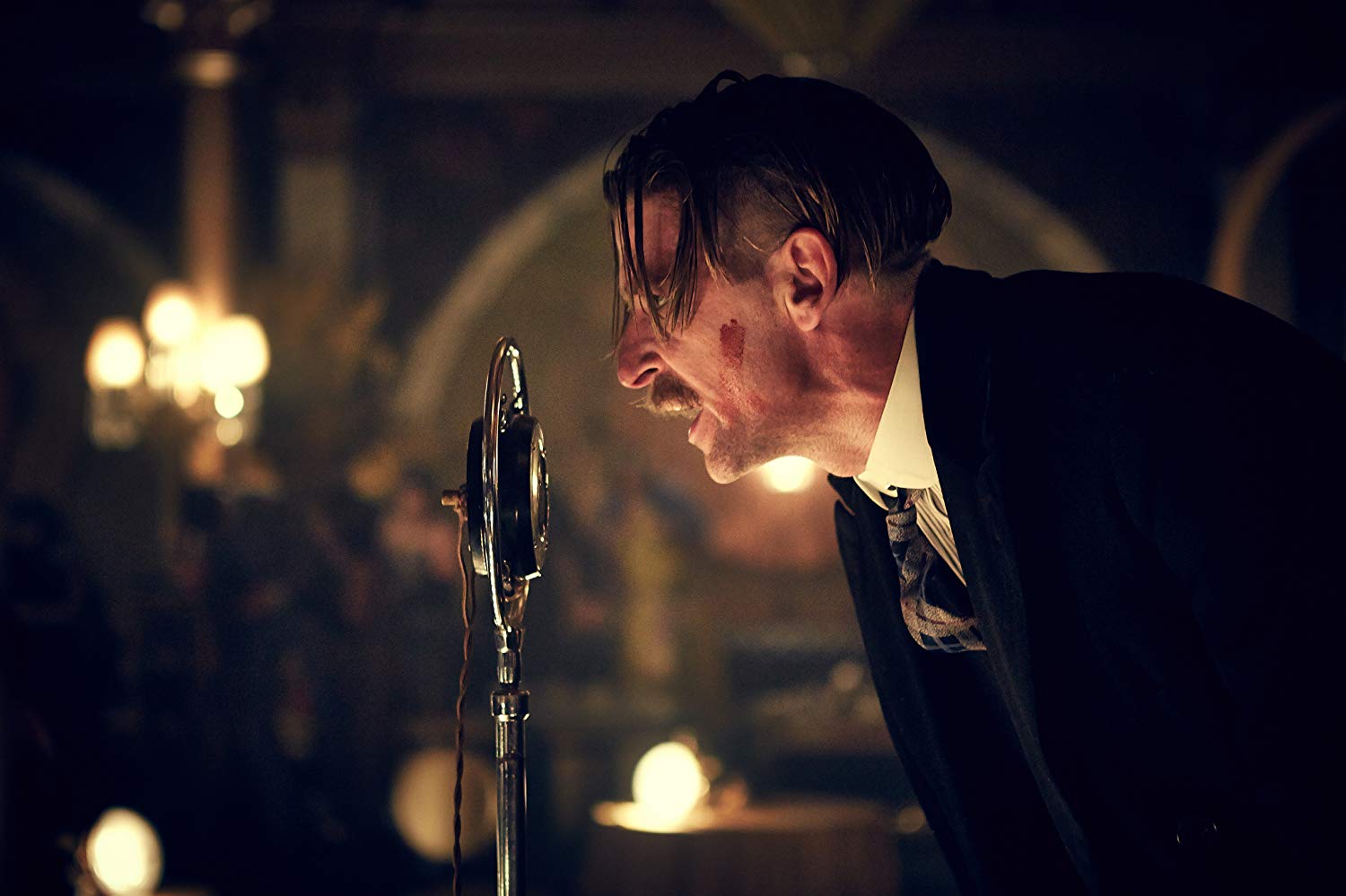 The Shelby’s have made it pretty far in the previous four seasons. What began as a bookie office in the small neighborhood of Small Heath, Birmingham has grown to a lot more. The family has huge estates to their name, a lot of power and a lot of people working for them. We can say with certainty that the Shelby family has been very successful. It has of course not been without trouble. Most of the family members have escaped death multiple times. Arthur, John, Michael and Polly have hung from the gallows and were with seconds to spare saved from the death.

Unfortunately did John Shelby eventually get shot in season four by the Changretta family at this farm estate. Arthur also seemed to be murdered during the boxing game but this all seemed to be part of Shelby’s plan. Arthur was still alive and took vengeance on Luca Changretta, head of the Italian New York mob.

Tommy Shelby has probably endured most during the entire show. In the beginning of the show it is made clear that Tom is a broken man because of his time as a soldier in the First World War. The events from the show that took place have made him to person he is. A merciless and cold-blooded killer. The death of his loved one Grace has maybe been the biggest reason for his broken personality. 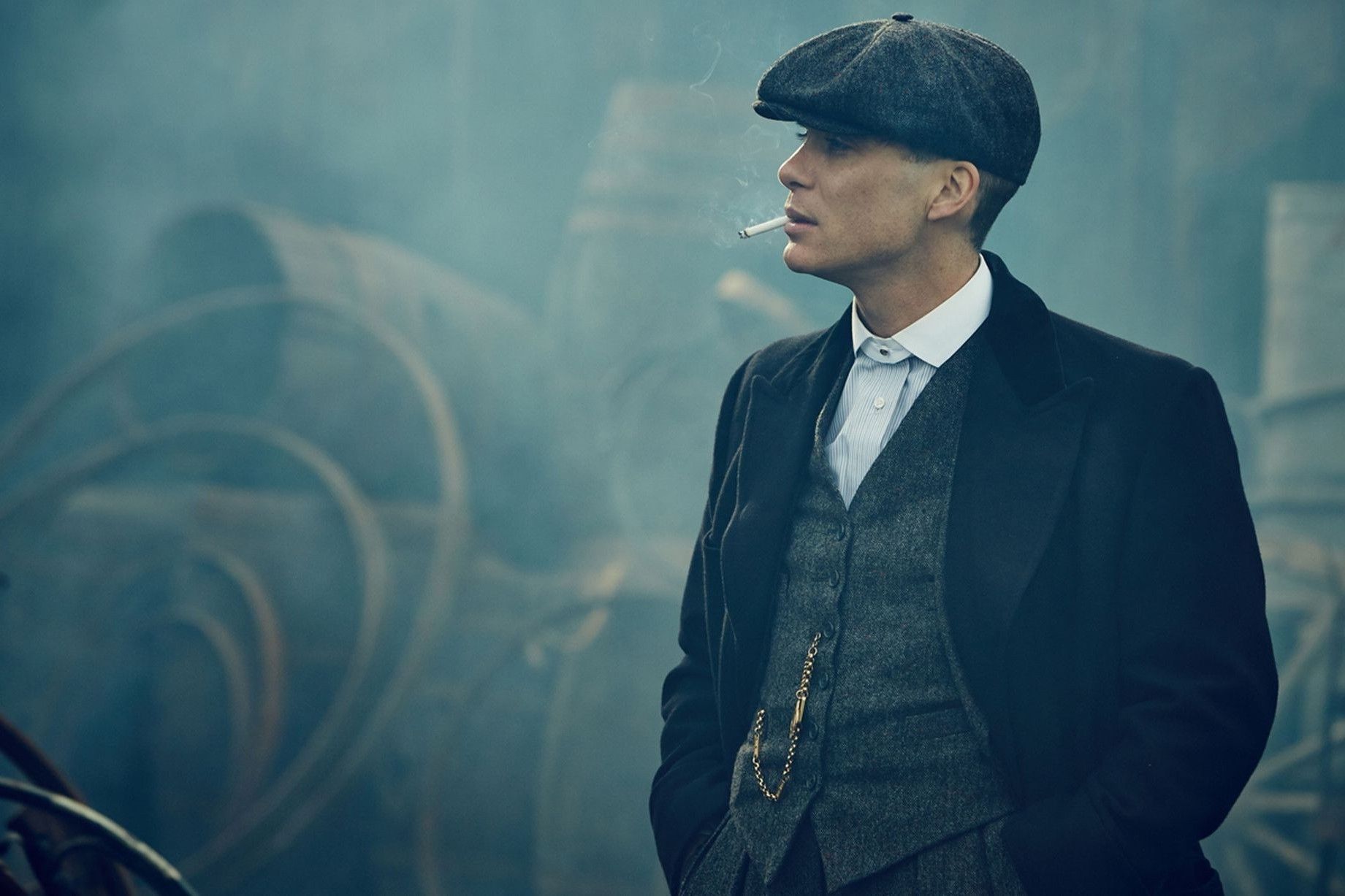 Season five of Peaky Blinders can be seen on Netflix!