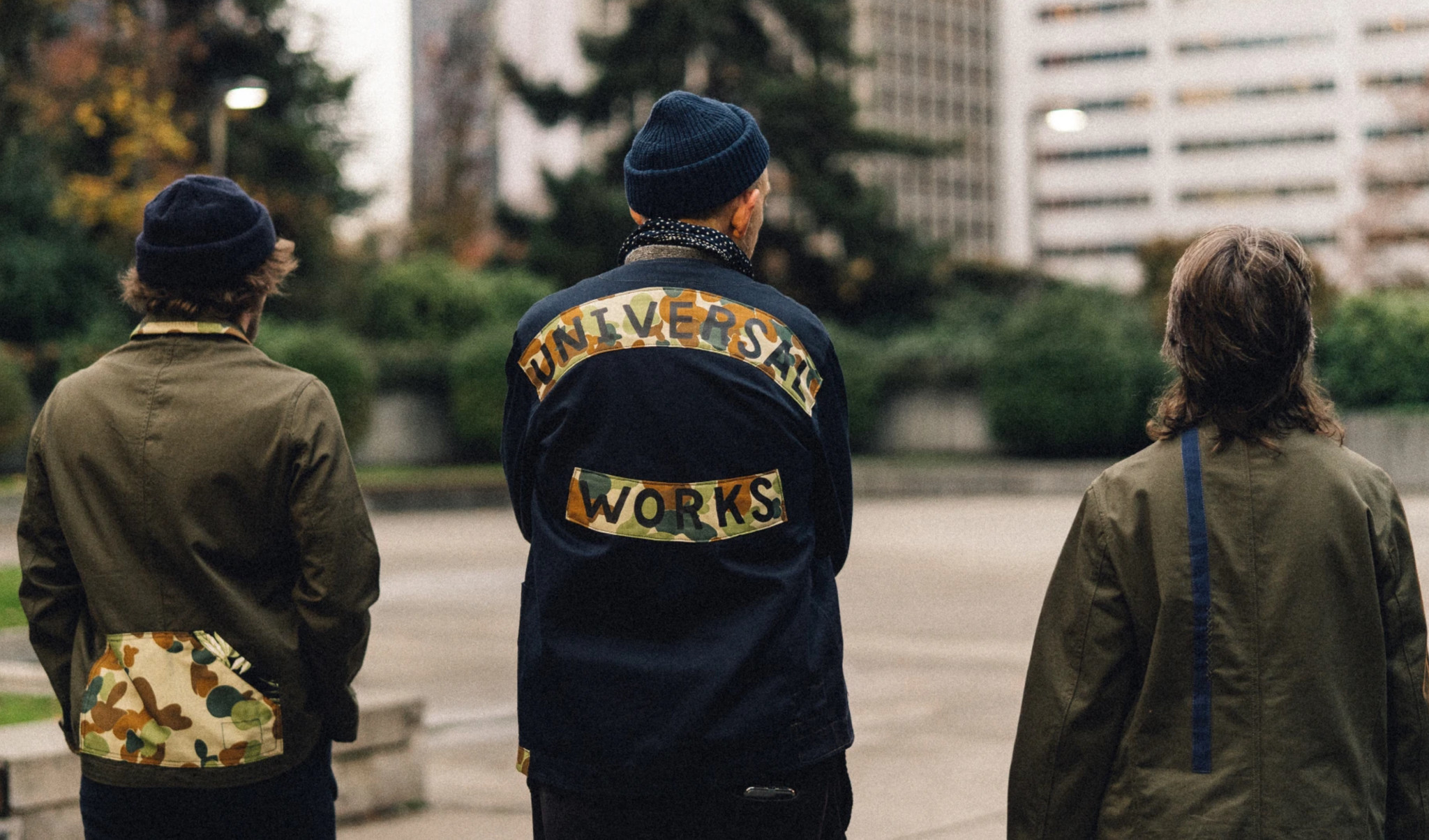 A new brand is added to Freshcotton, this brand is Universal Works. Universal works was launched in 2009 with David Keyte (UW co-founder, director, designer) working from his kitchen table with an ai mto make real, honest clothing badedo n fit and good design, though never over designed. 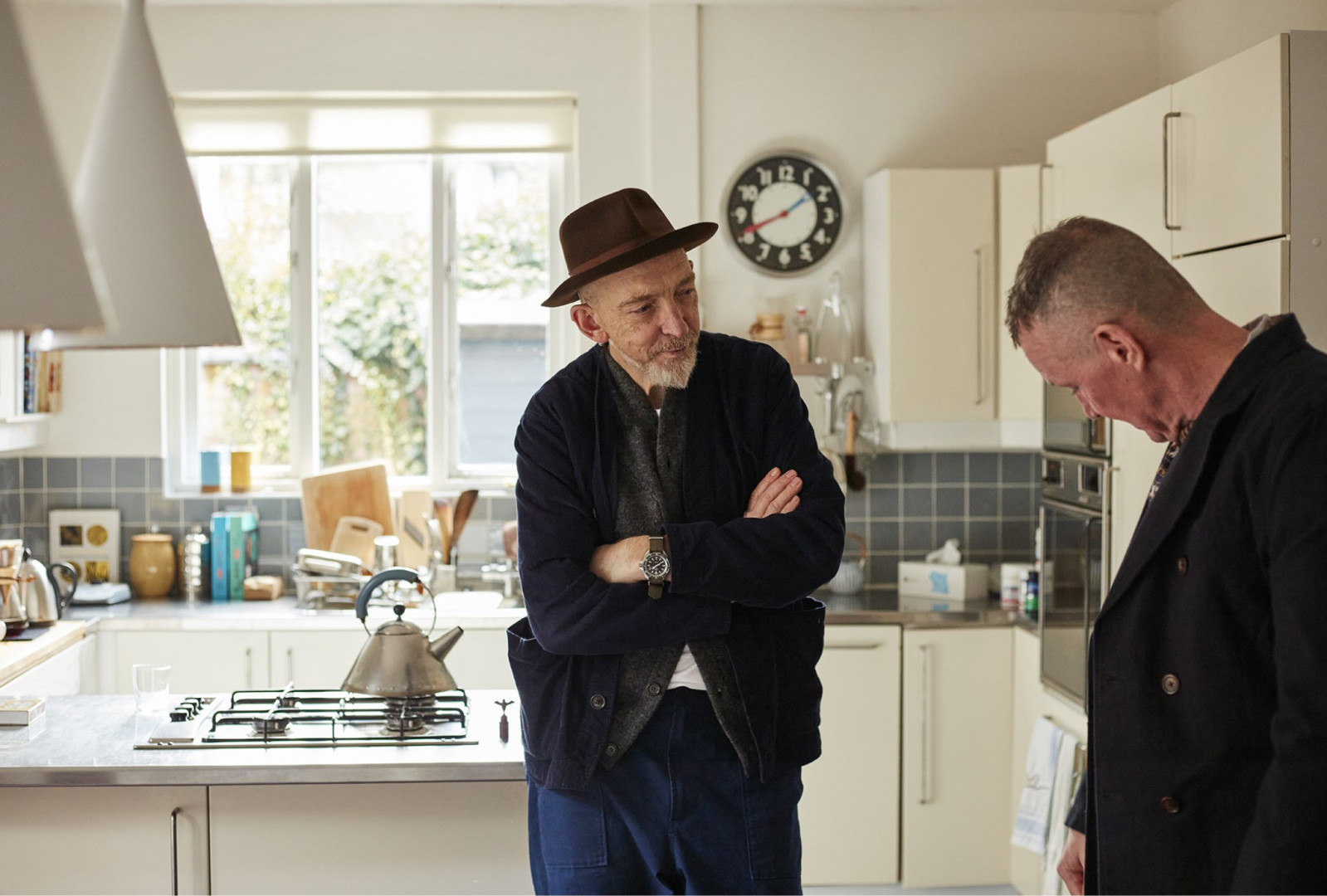 David Keyte in the kitchen with his good friend and model for UW: Terry.

David grew up in the seventies in a provincial midlands town. He was part of a working class family that loved to dress well. His dad and uncles wore the workwear in the weekend aswell. David worked his way up to be where he is now. As director of UW and coming from a working class family, he thinks it is important to how the garments are made. David Keyte works with passion from his heart, to make the ending product good. On a qualitive and sustainable area. 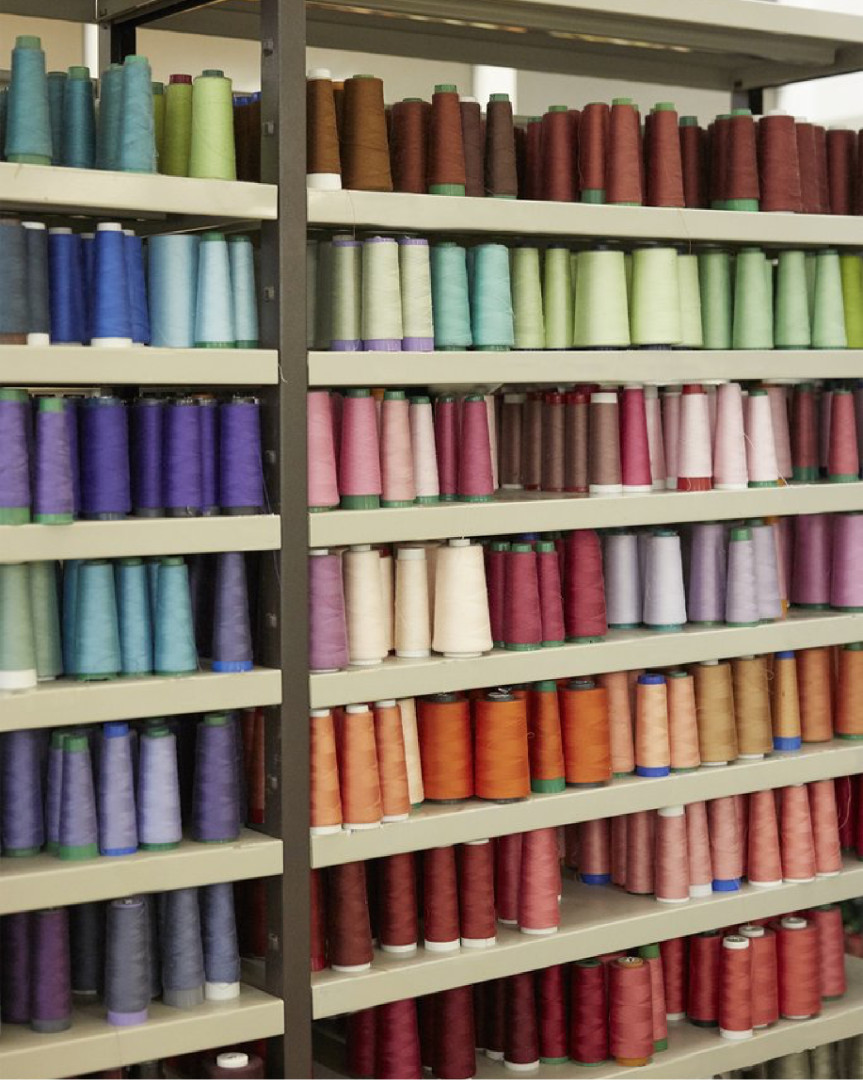 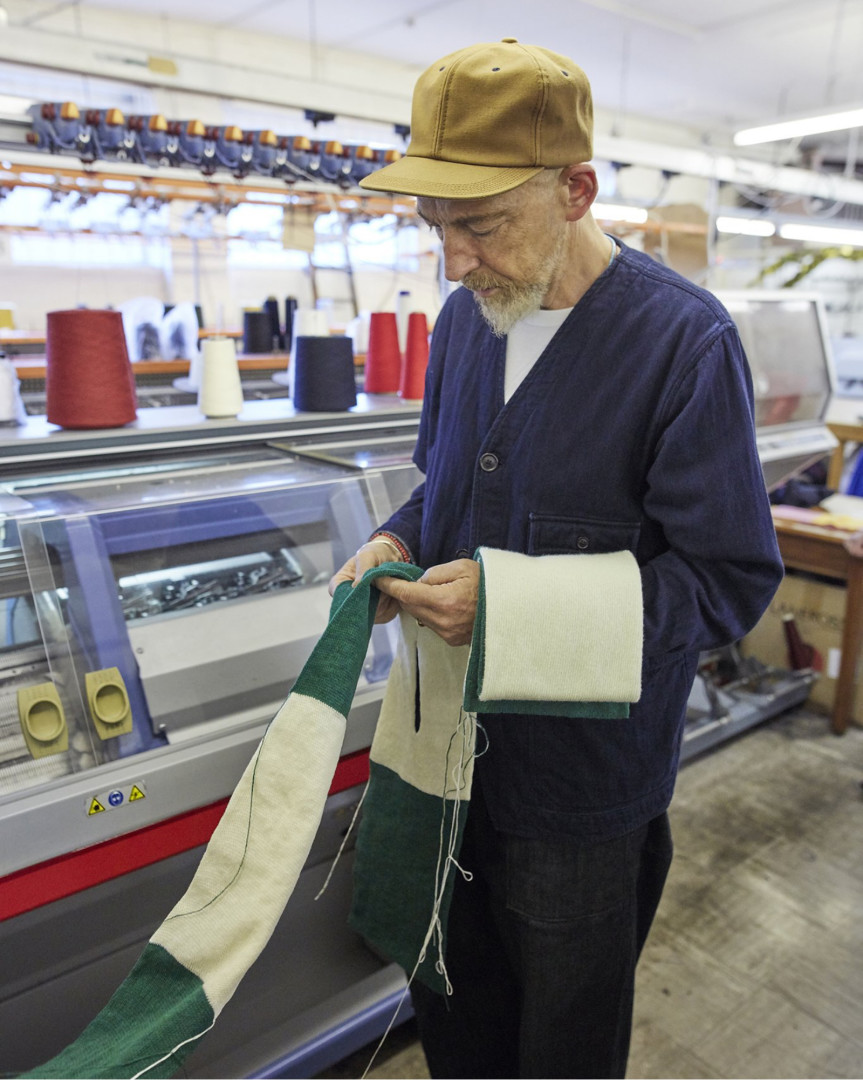 Universal Works has done different collabs aswell. They worked together with artits, writers but big brands aswell. adidas, Novesta and New Era all worked with UW. The collab with adidas became an running outfit, shoes and accessoires included. UW is not only able to make workwear, they also can get out of their comfort-zone and make something really different.

With David’s life work reading like a description of the companies DNA, Universal Works is about the mixing of ideas; understanding heritage and context underpinned by contemporary needs and aesthetics. We champion skilled, small-scale production. We produce garments in the right place, both in the UK and overseas, working only with factories we trust, admire and are proud to be associated with. 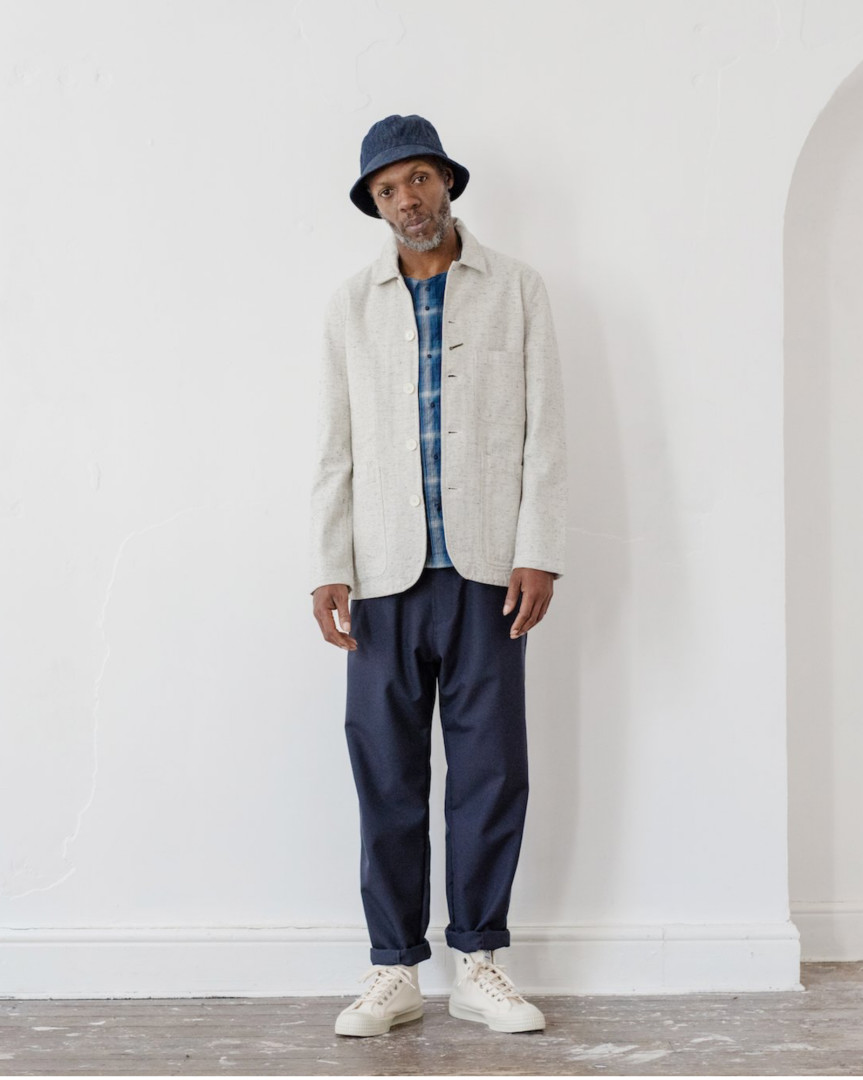 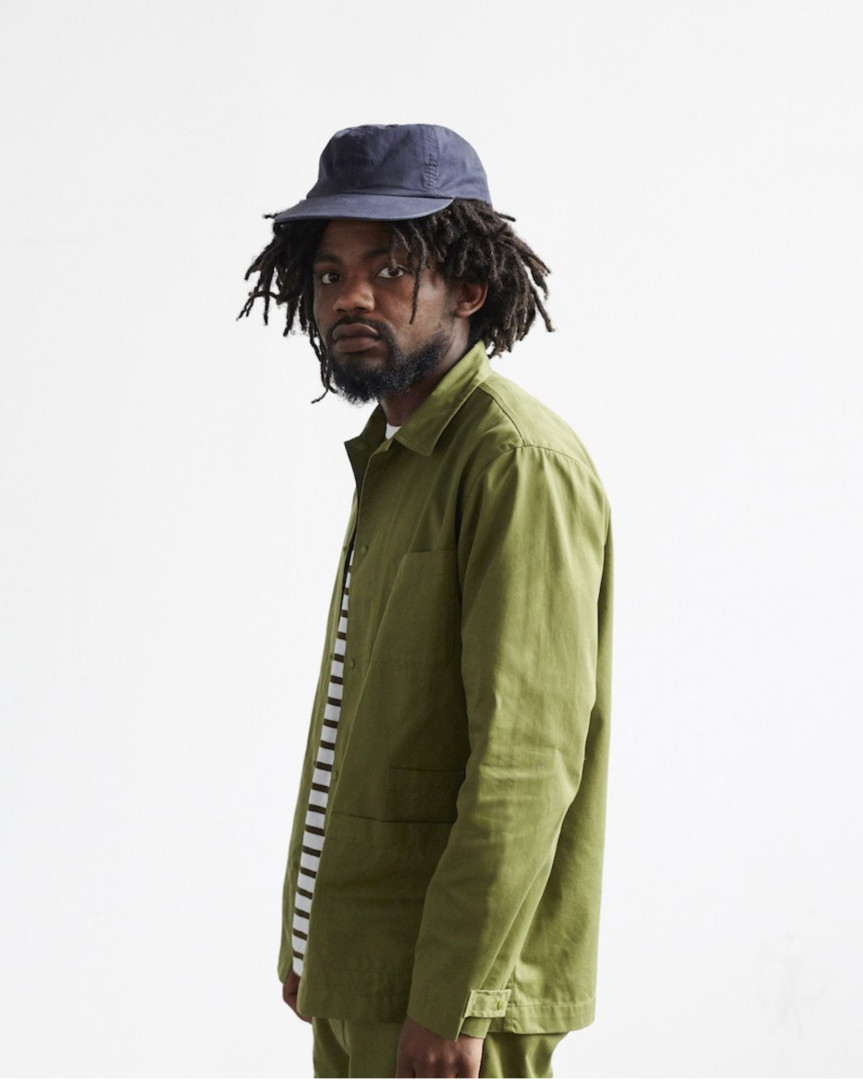