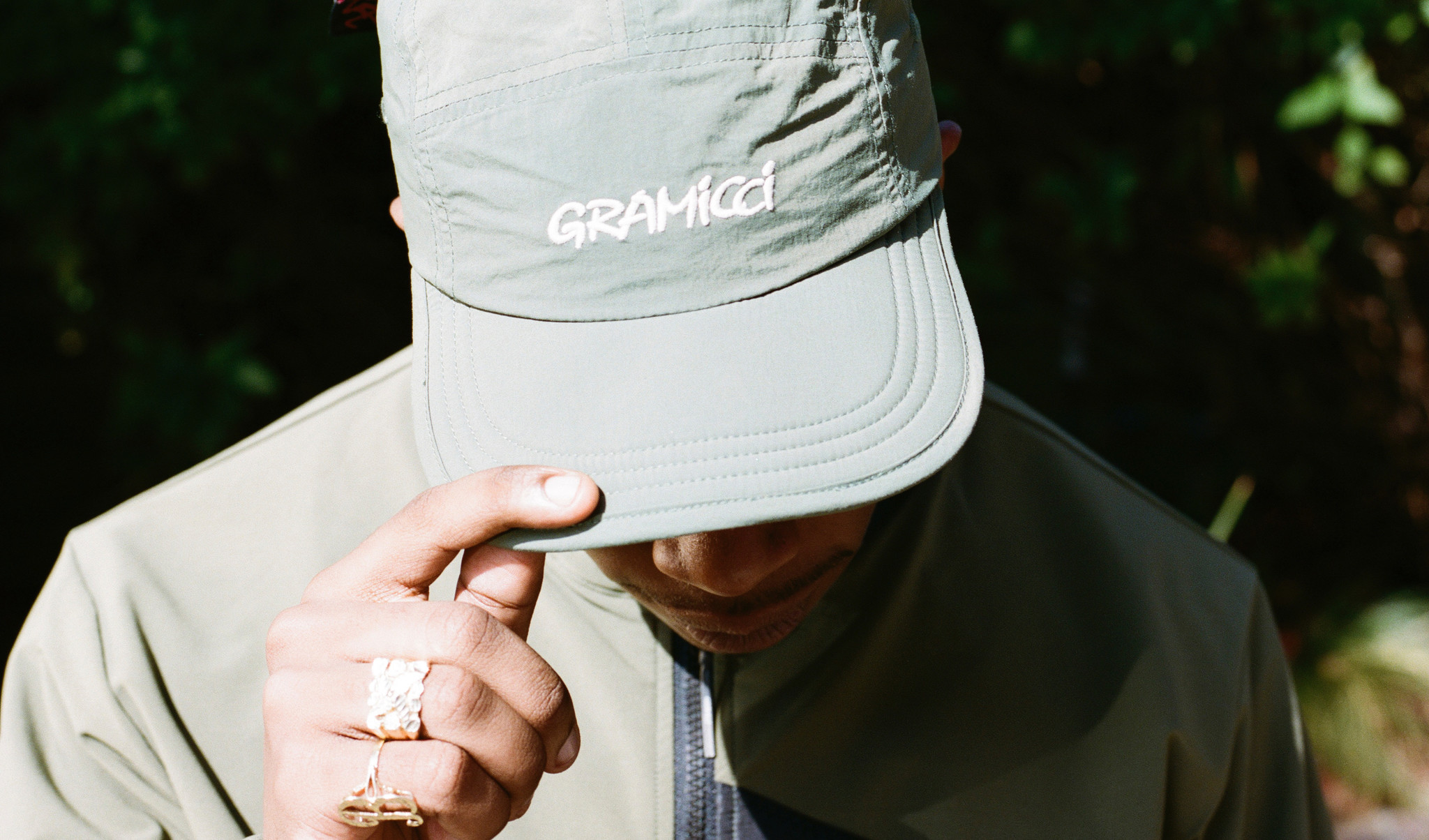 “We feel that the world is more than just a place to live; it is somewhere to grow up, start a family, adventure top arts unknown and enjoy the freedom of nature.”

This is Mike Graham’s slogan. Mike Graham, better known as Gramicci, discovered that there were no pants that allow you to move freely while rock climbing. Fast forward to today and the Gramicci G-pants are a staple in outdoor and streetwear fashion. 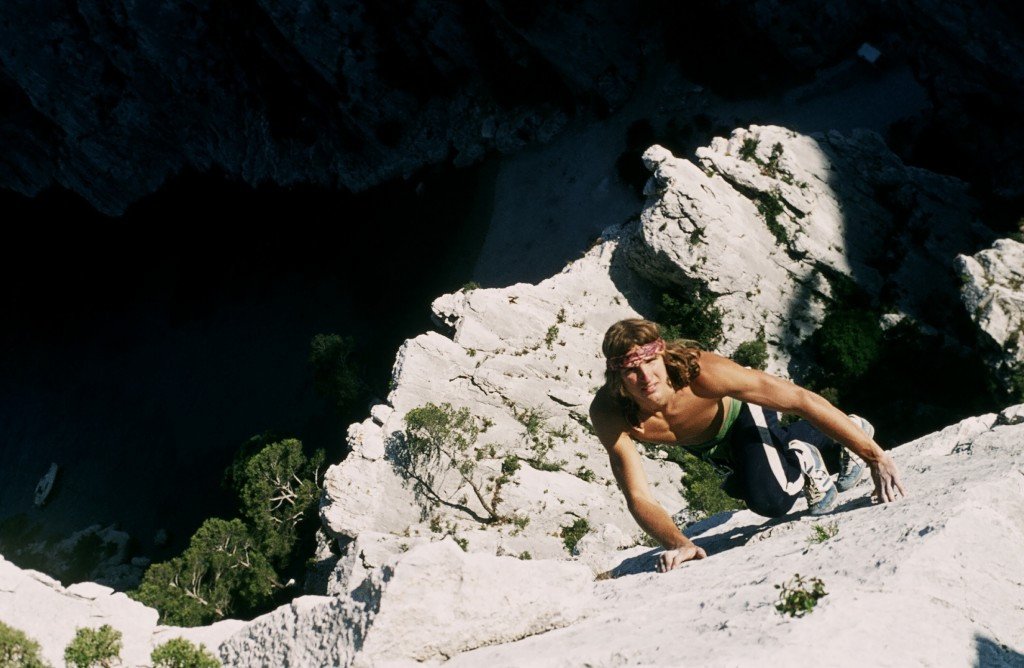 While taking part in the first “All Italian Ascent” of the famous Half dome mountain in Yosemite Park, he realised the name Mike doesn’t sound very Italian. Mike decided that from this point on he wanted to be called Gramicci, this name stuck around until he started his outdoor brand “Gramicci” in 1982.

Due to a lack of comfortable climbing trousers he decided to develop a pair of pants with that has extra fabric sewn in at the crotch, the so called “Gusseted Crotch”. This technique allows for more freedom of movement and quickly made the G-pants the most sought-after climbing pants in the US and japan. After the major success of the wide crotch the next big innovation created by Gramicci was the built-in nylon belt.

Nowadays Gramicci is seen as one of the pioneers in innovating the outdoor sector. Where others struggle to keep up, the brand is always developing newer, better technologies.Since a few years Gramicci has a Japanese division which makes it possible to combine American innovation and their experience in the industry with Japanese know-how and expertise in technical textiles.

The iconic pants, shorts and t-shirts will be available now on Freshcotton. 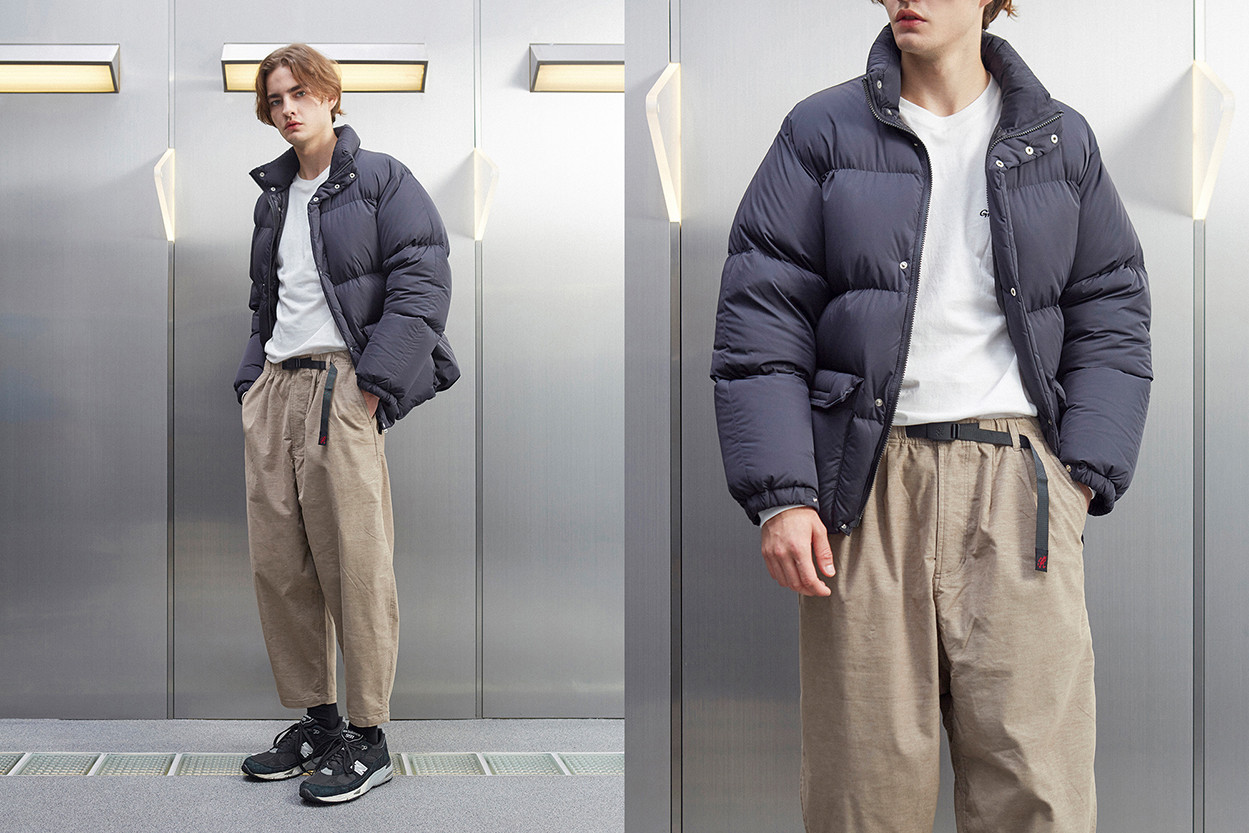 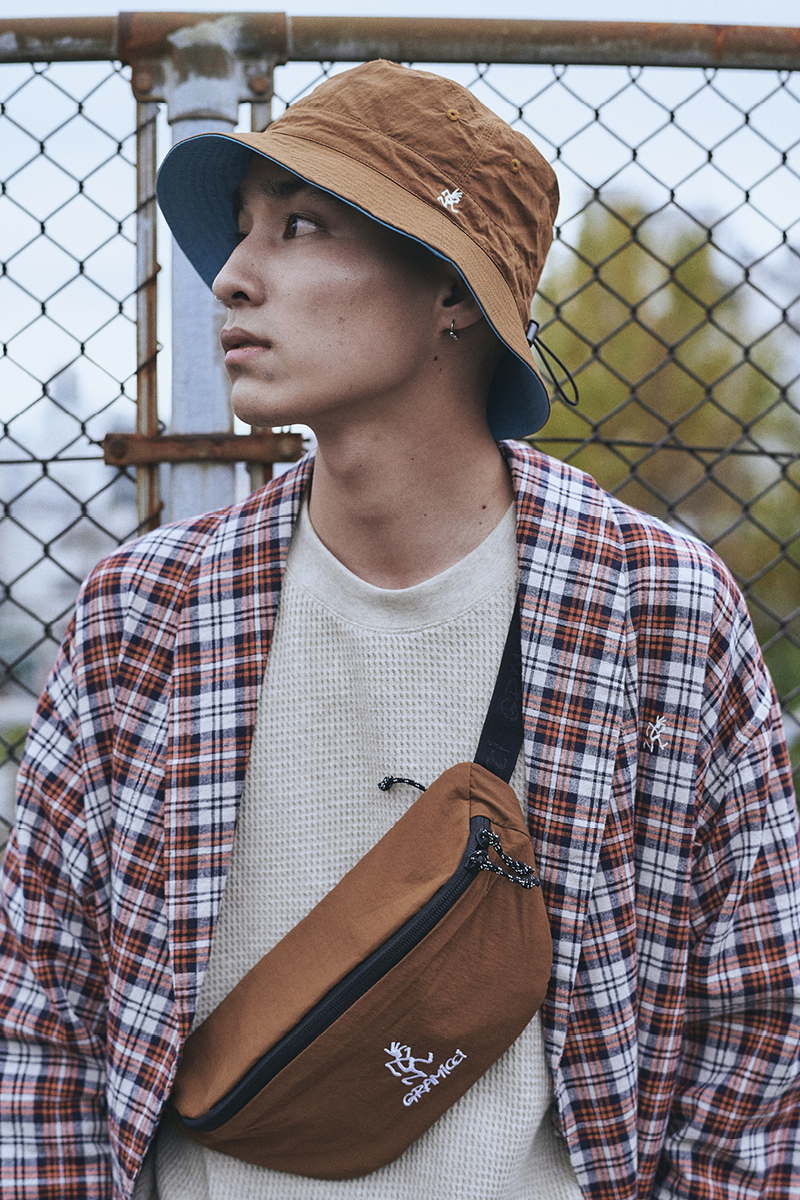 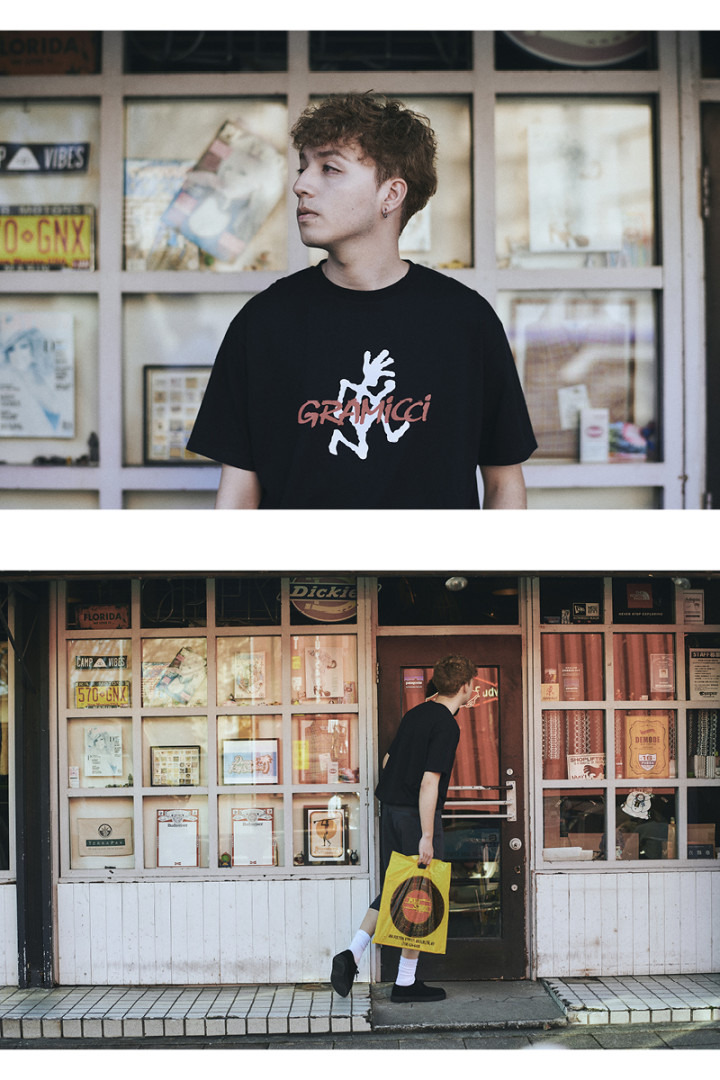 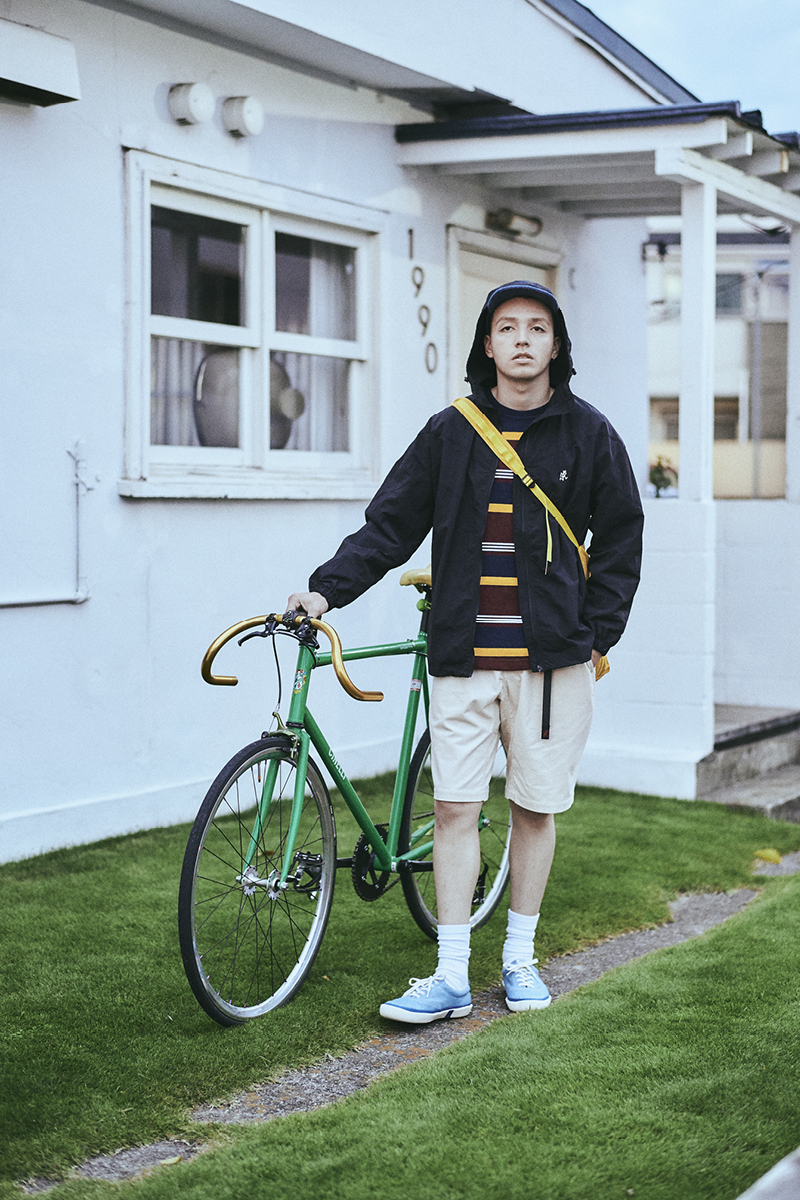 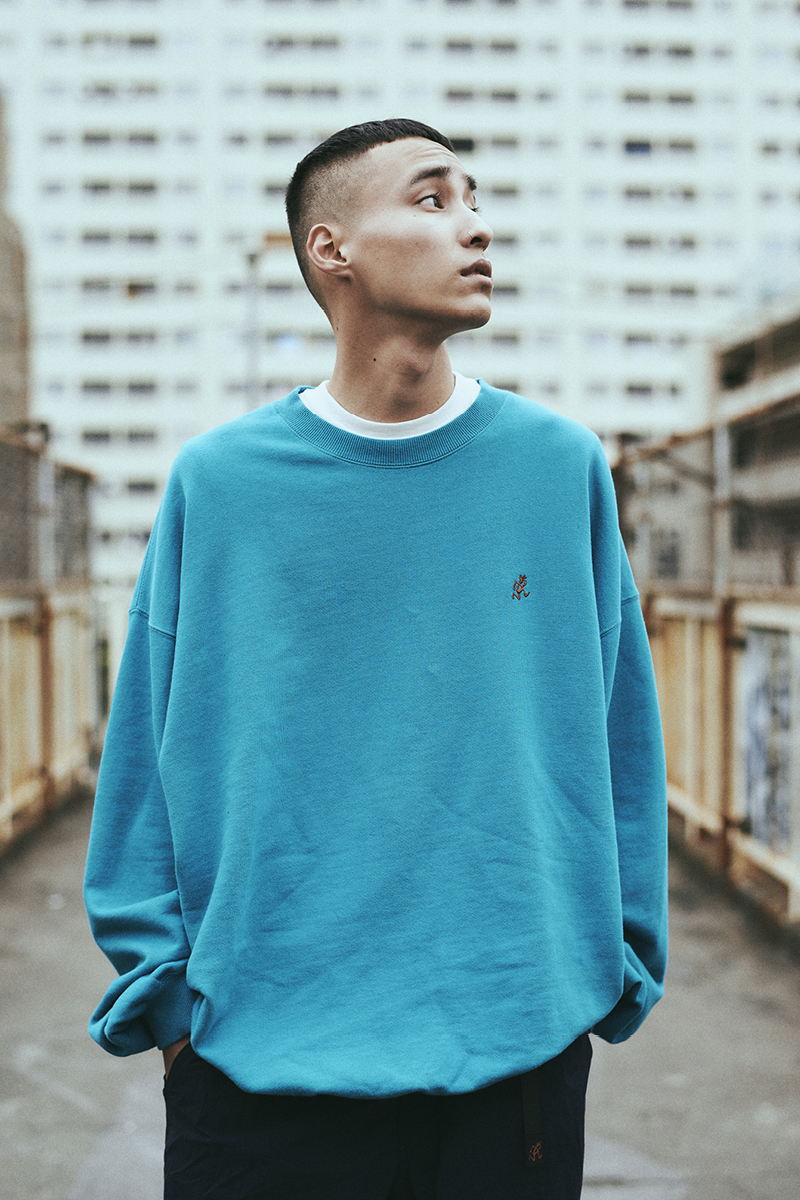 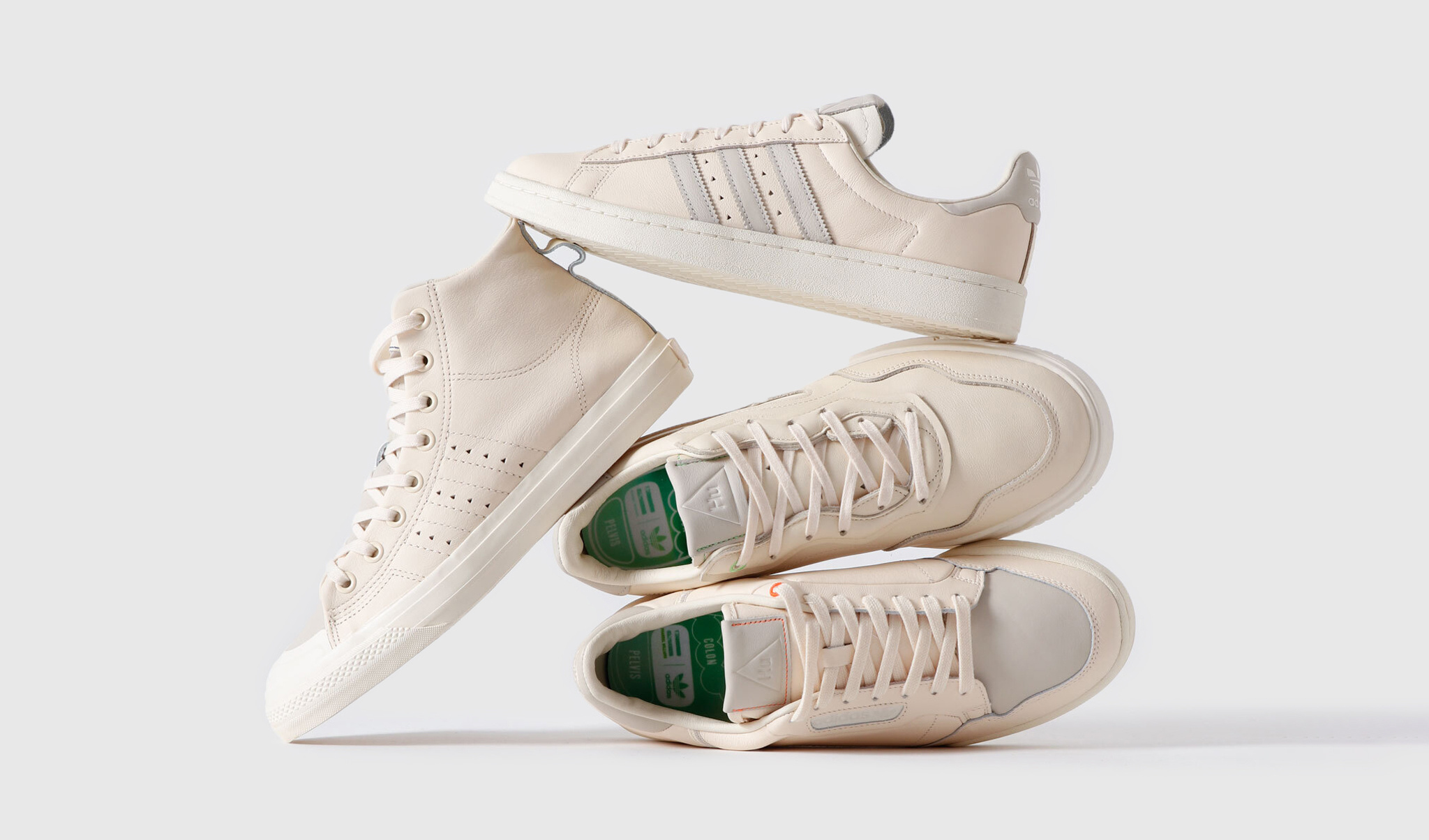 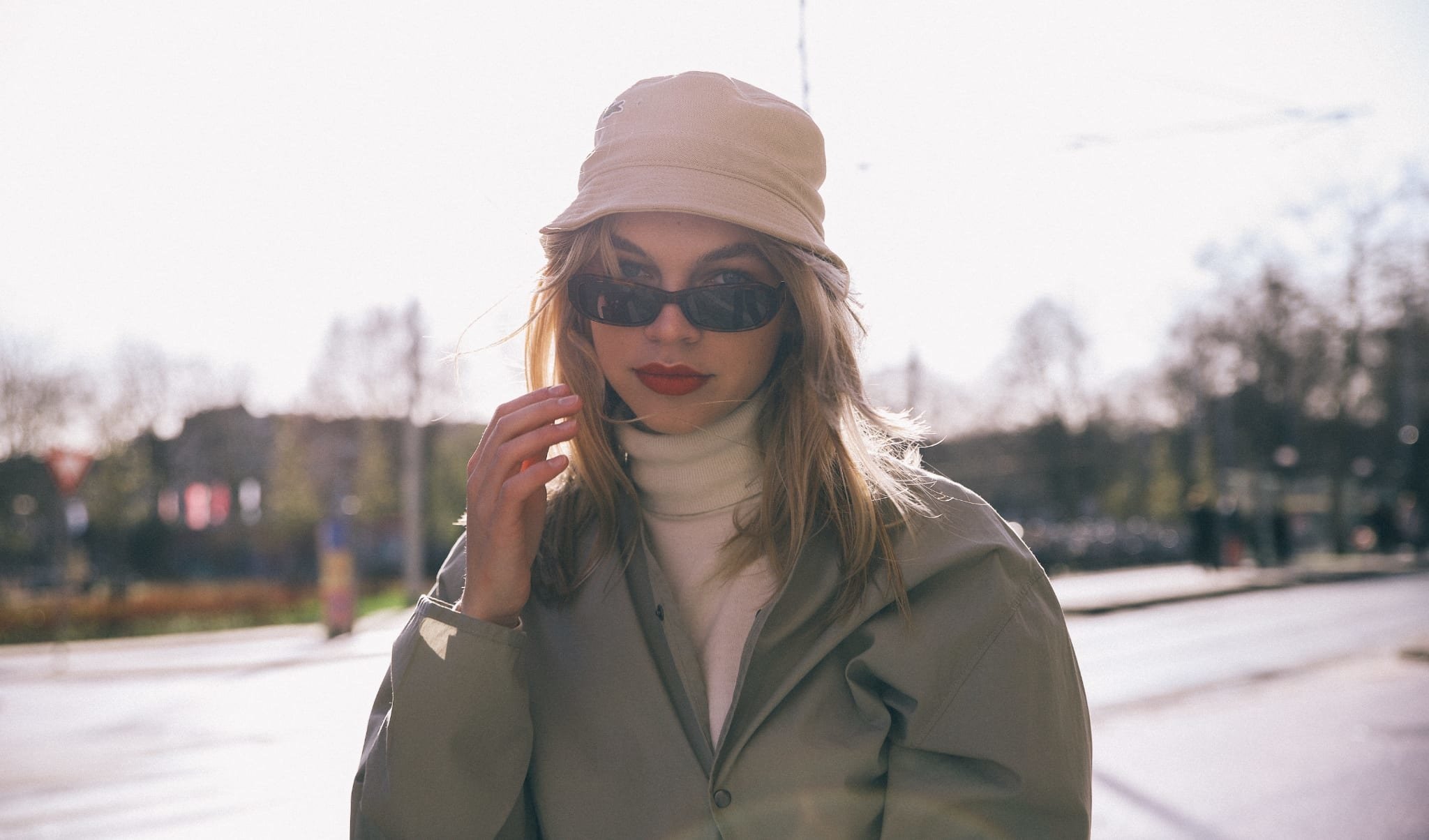 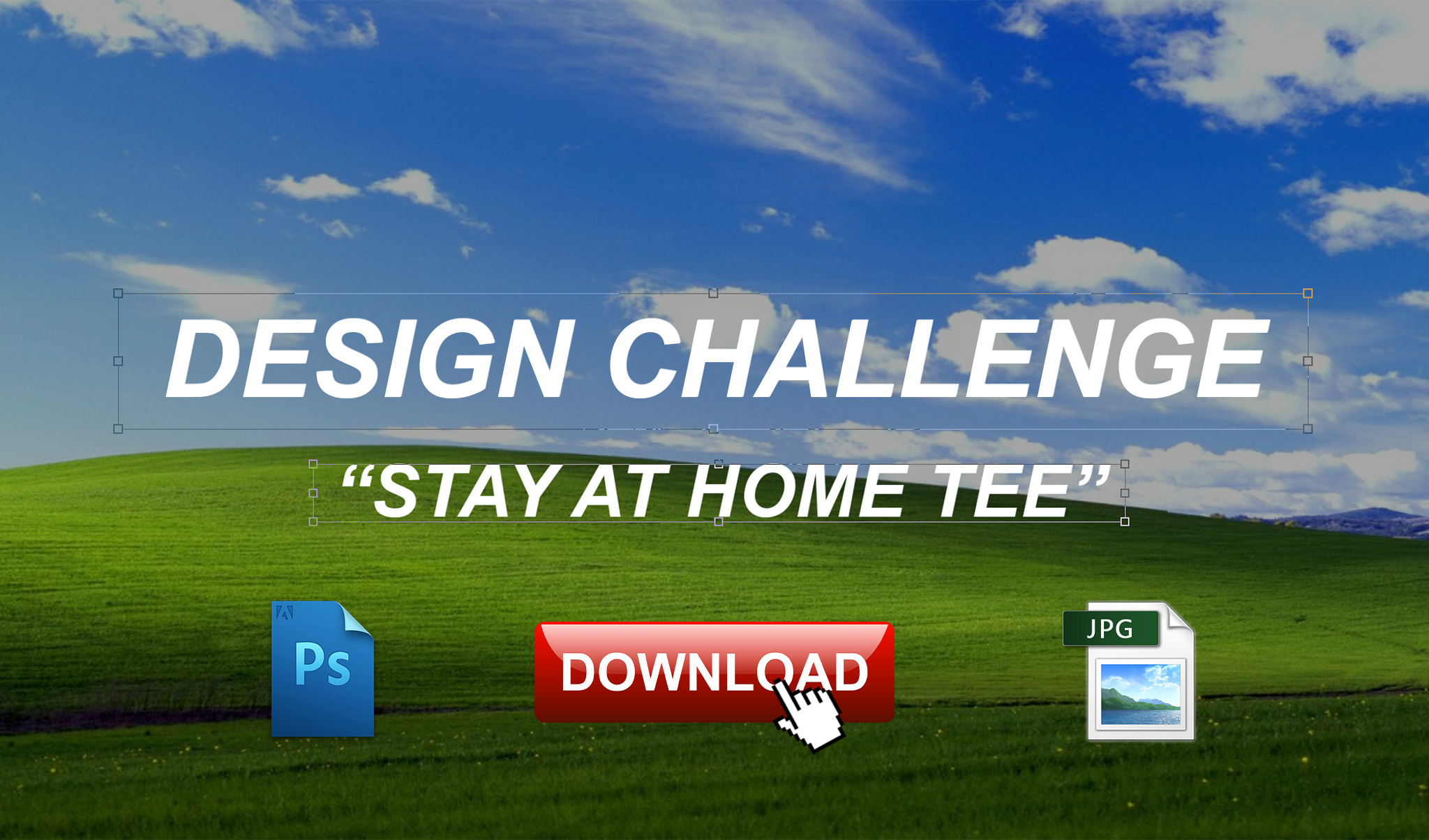 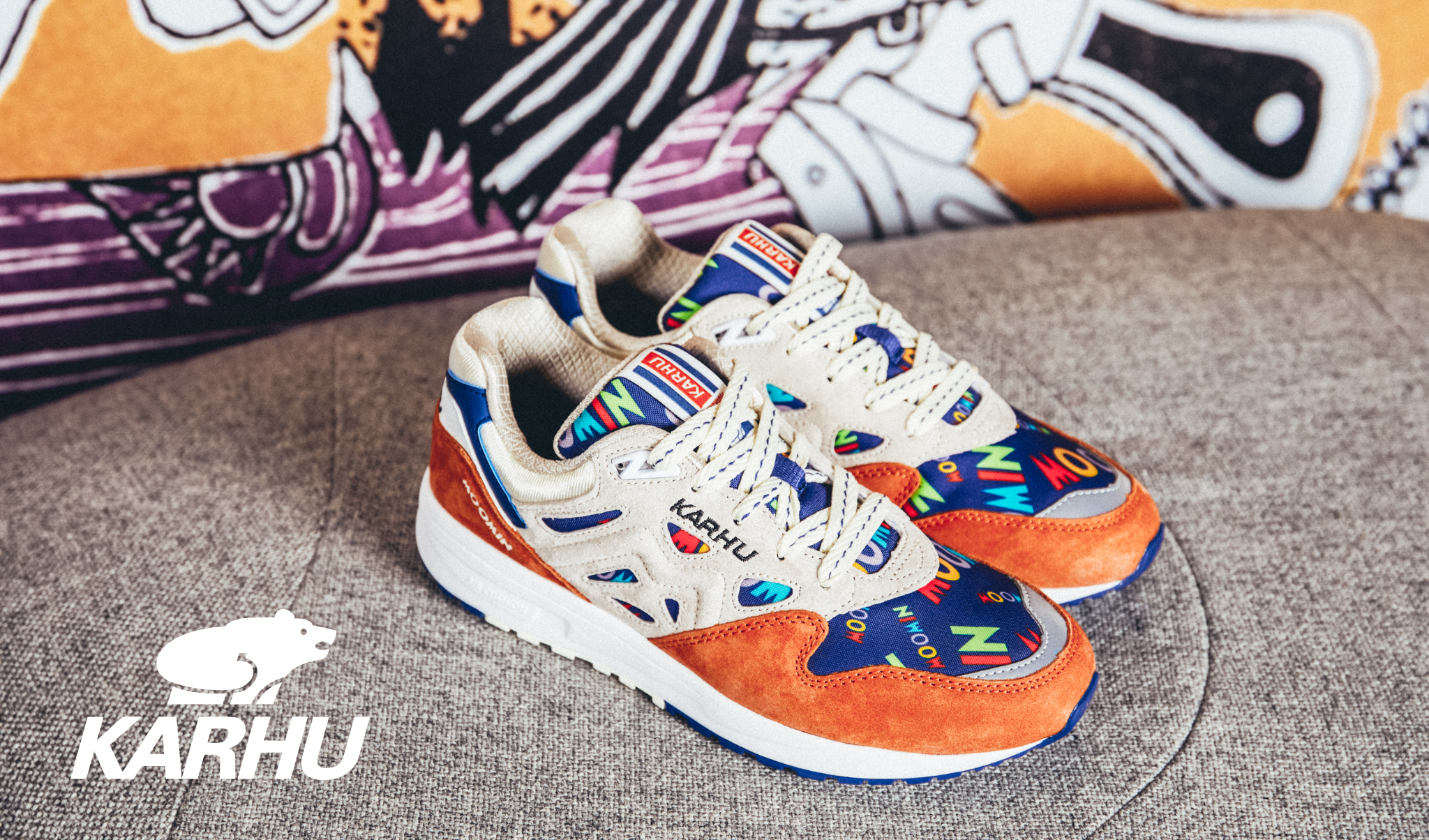 In collaboration with the Moomin family, known from the books and comics, the Finnish brand Karhu has given their Legacy 96 sneaker a creative and cheerful look. 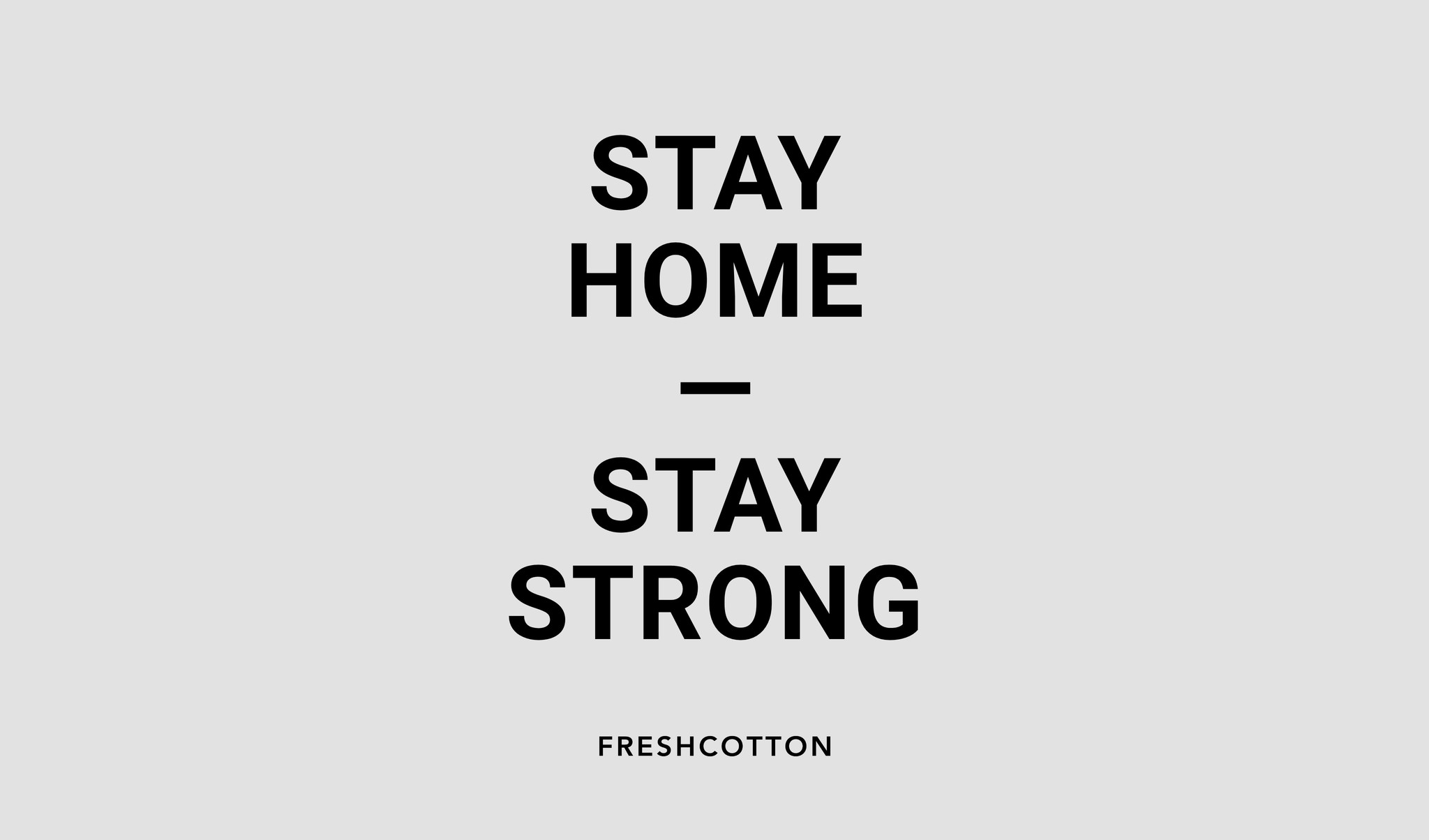 The health and safety of you and our employees is of utmost importance to Freshcotton. In view of the recent developments concerning the coronavirus, COVID-19, we continue to take measures to ensure the wellbeing of our customers and our employees. This means that we follow the guidelines set by the government and the RIVM very strictly. 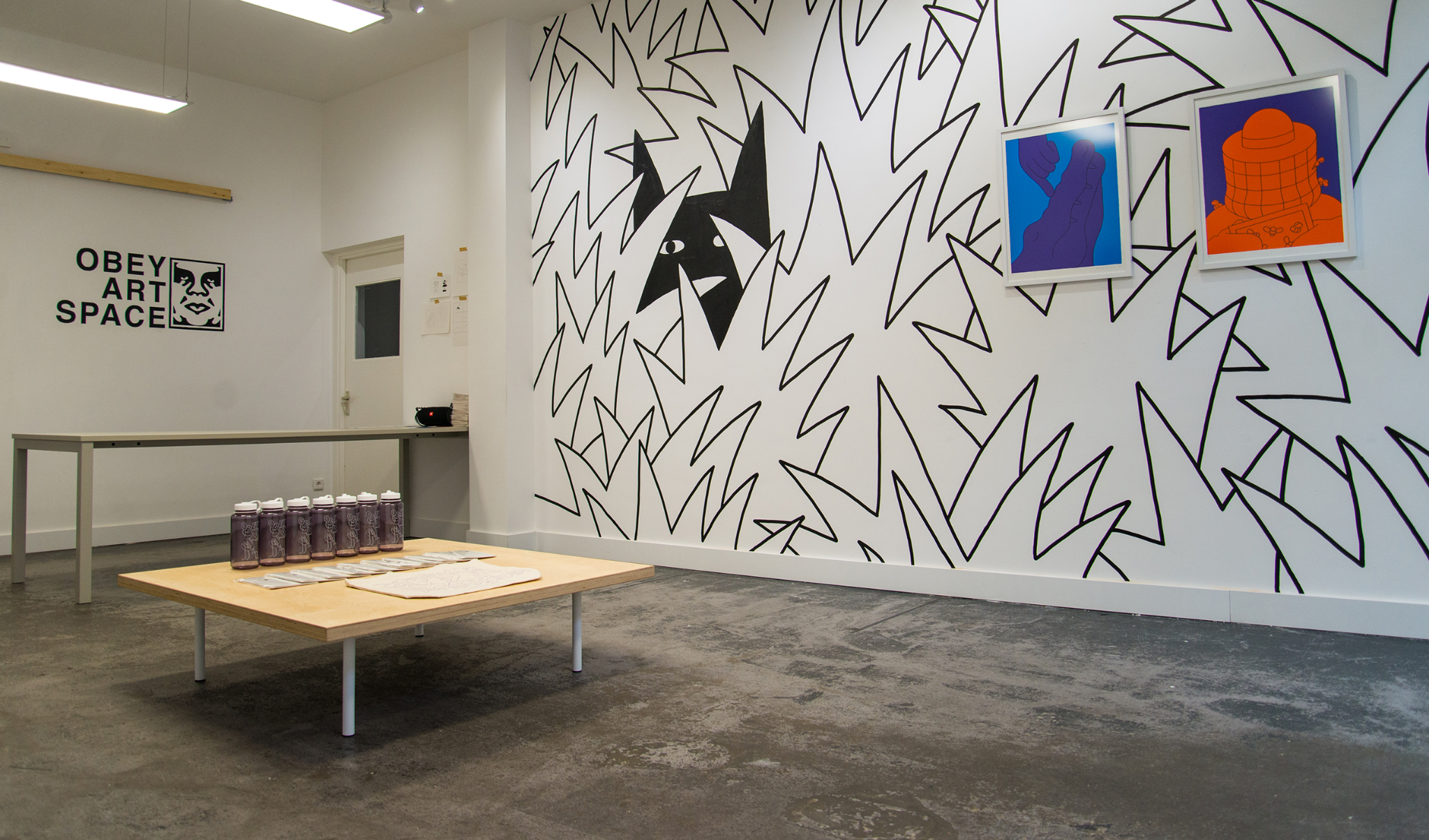 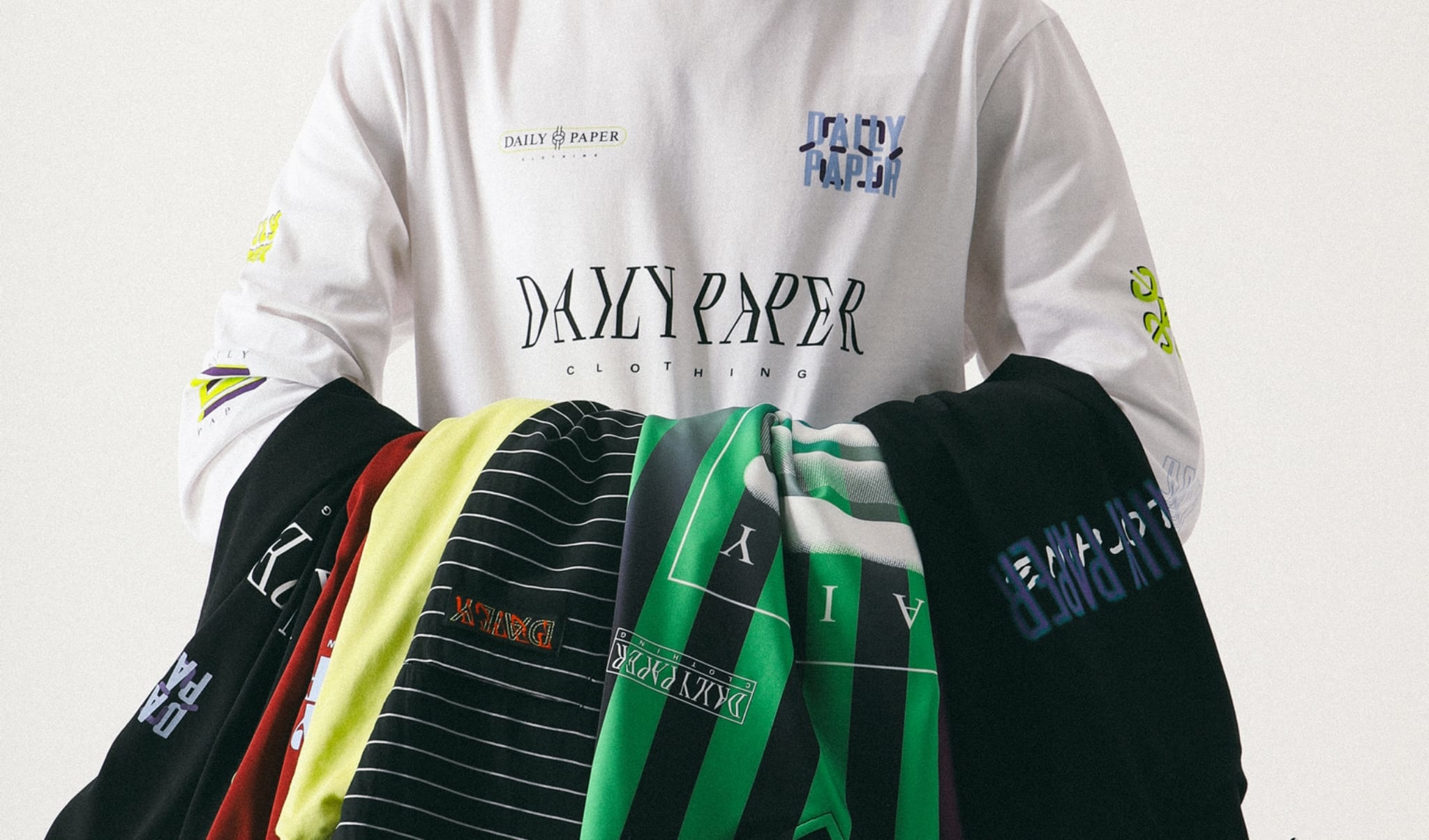 Interview with Nathanaël, one of the graphic designers of the DP SS20 collection. Check out the blog for more information! 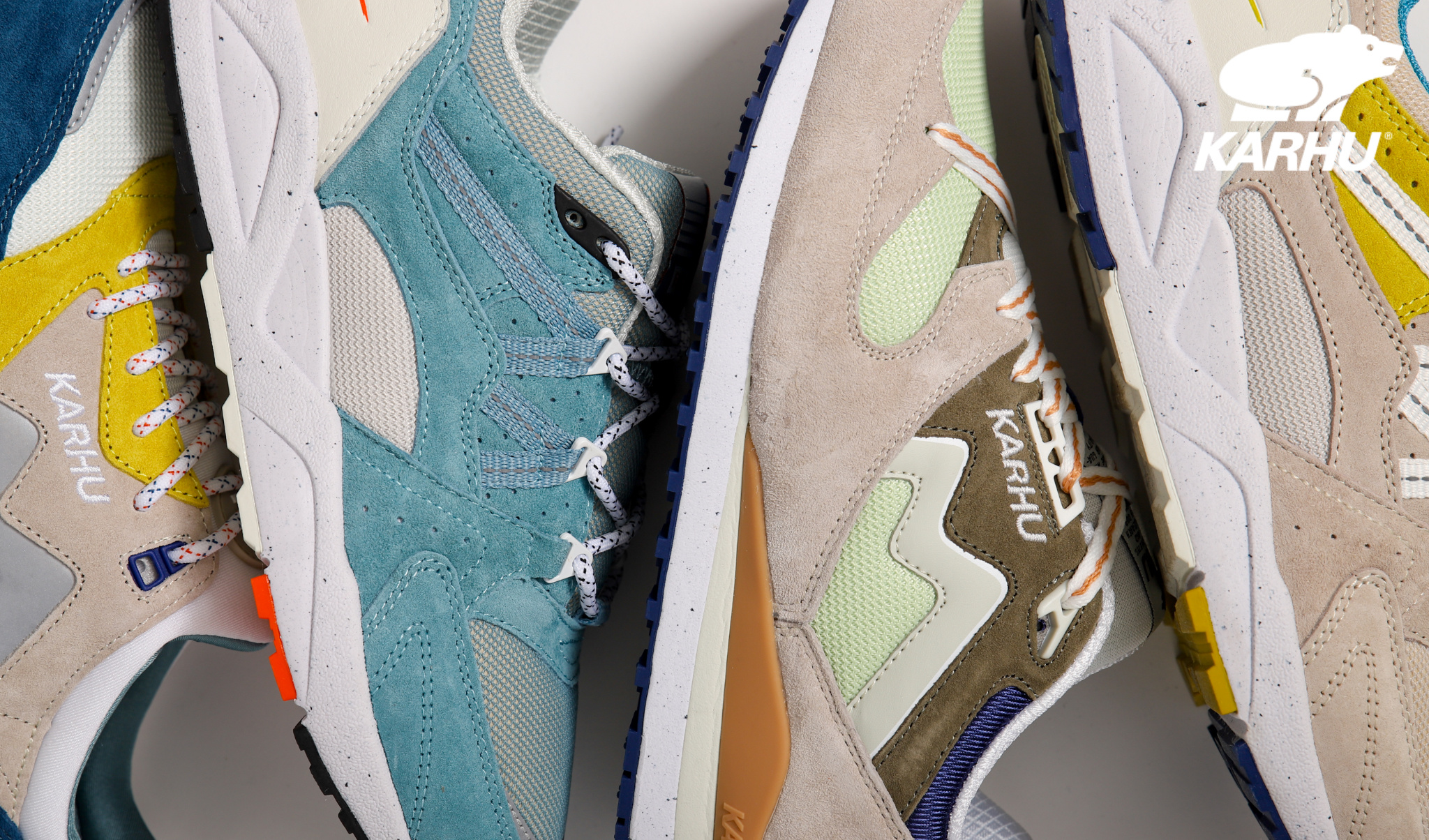 After a streak of succesfull releases, Karhu is back with new dope items. Check out the blog for more information! 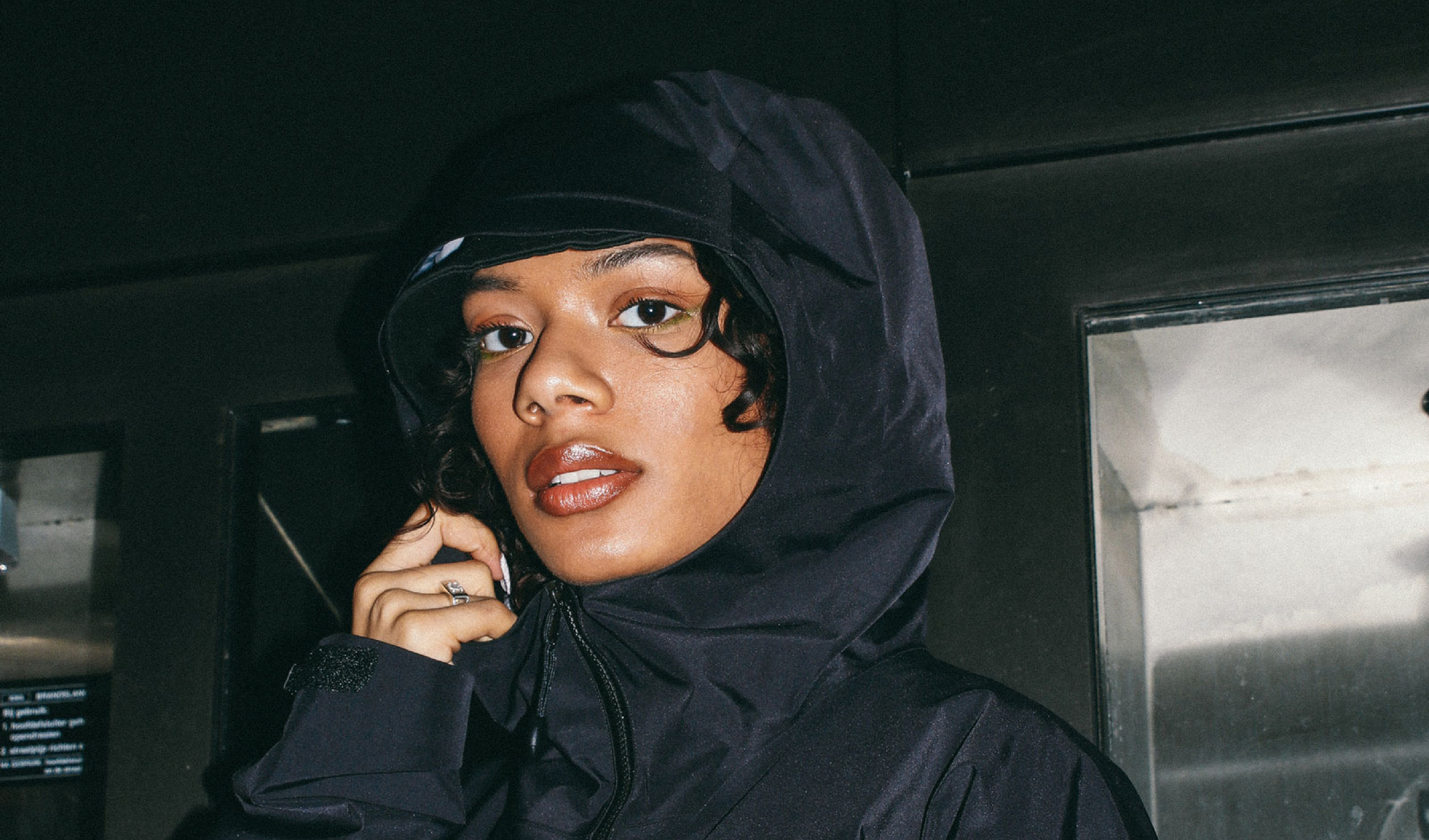 FRESHCOTTON wanted to do something special for International Women's Day, check it out here.