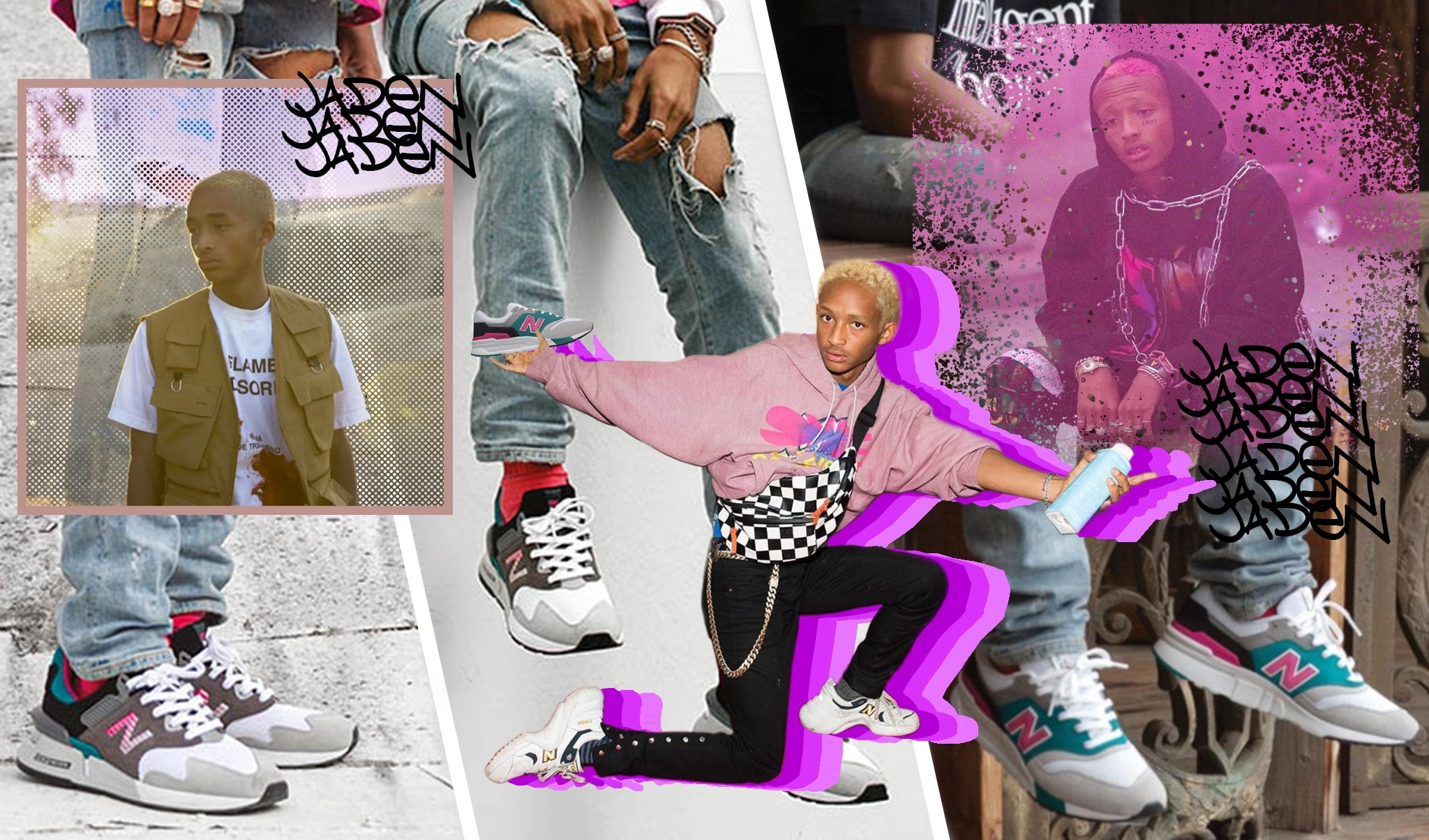 New Balance - Runs in the Family

The New Balance 997, one of the staples within the dad shoe family, is being reimagined through the "Runs in the Family" campaign. The sneaker which has received a reputation of being primarily worn by dads in Ohio is undergoing a rebranding through the likes of Jaden Smith, Kawhi Leonard and Sadio Mané. In the video the New Balance 997 Sport is introduced. 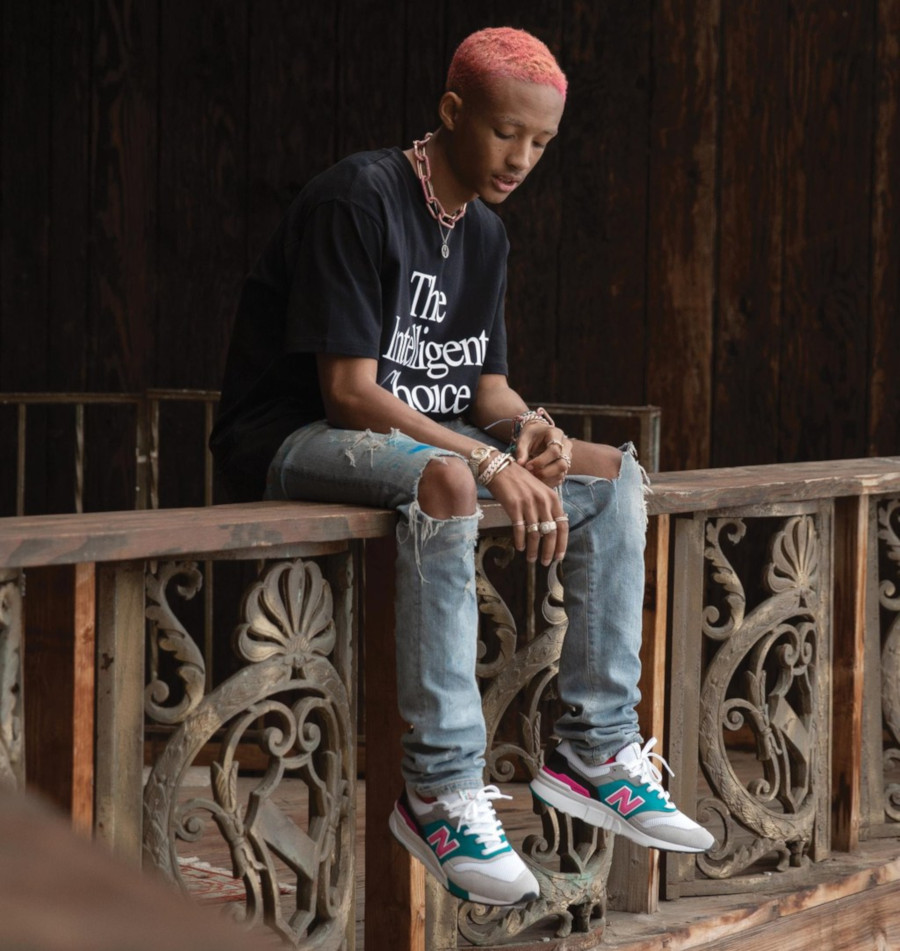 The video features a song from Jaden Smith recent album "Erys" in which he stars along side Kawhi Leonard, NBA basketball player for the L.A. Clippers and Sadio Mané, player for F.C. Liverpool and winner of the recent Champions League. Together they show off the new silhouette for the NB 997 Sport whilst also hyping up New Balance's new apparel collection. 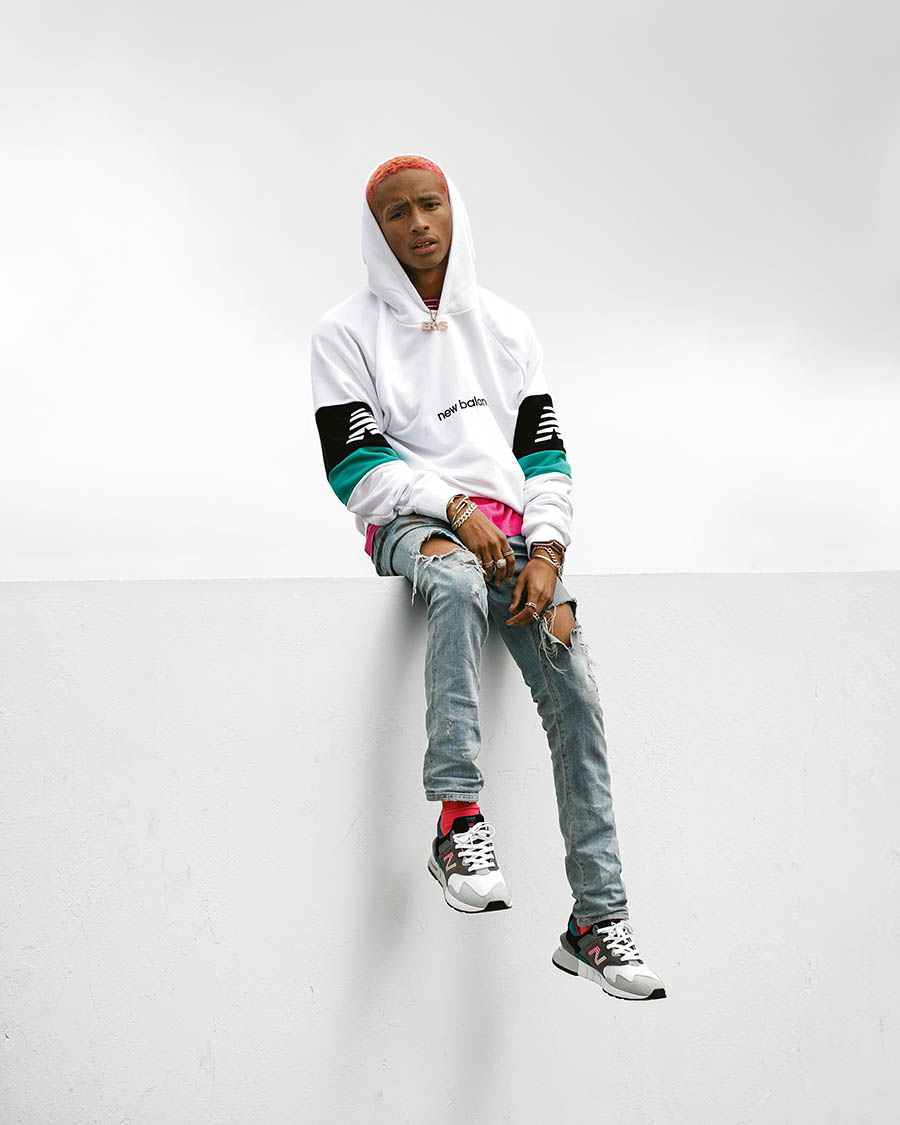 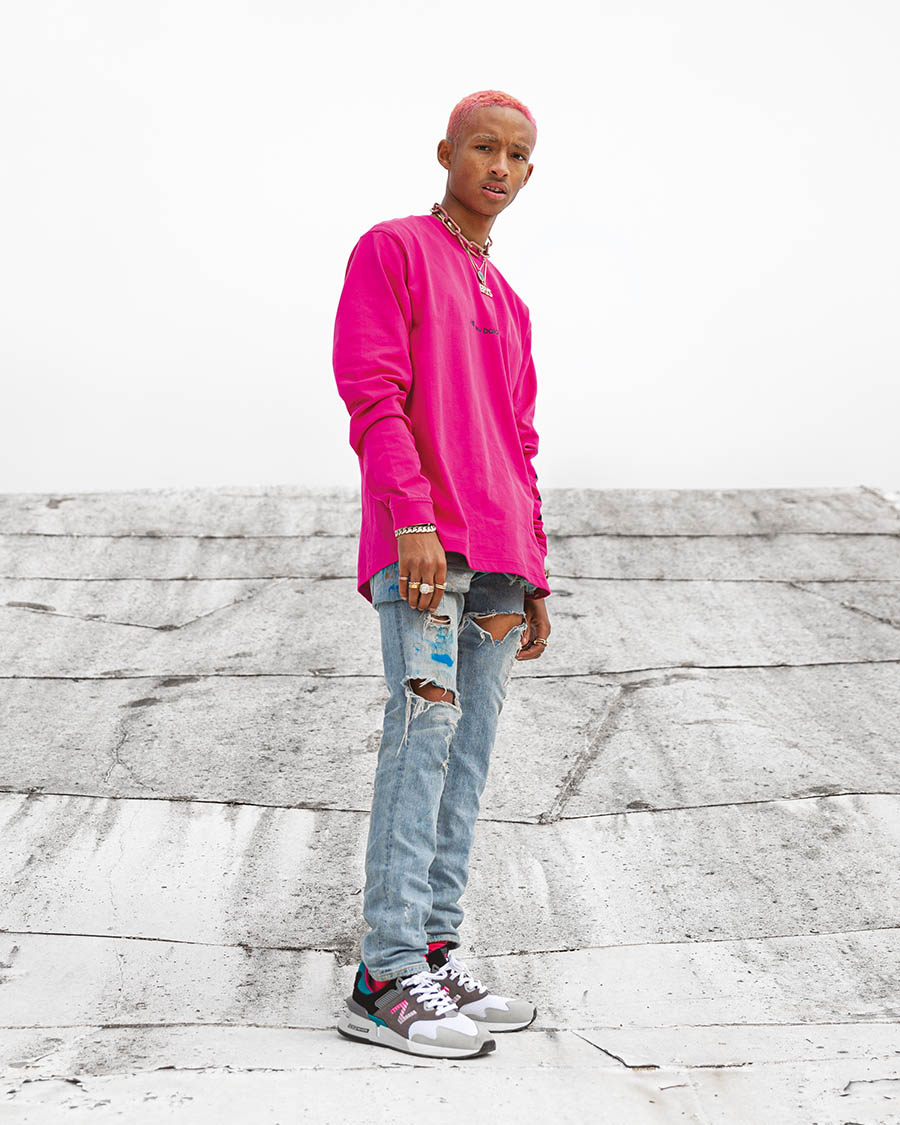 Why the name "Runs in the Family"? The idea for the campaign, besides rebranding the NB 997 Sport, came from highlighting individuals who set out their own path in life and do so with the support of their family, loved ones, friends -- etc. As part of the campaign New Balance has released more individual stories on the earlier named athletes and celebrities which highlights their way to succes.

Checkout the "Runs in the Family" video with Jaden Smith out in the section below!

And, of course, the NB 997 Sport is also available in the FRESHCOTTON Webshop!