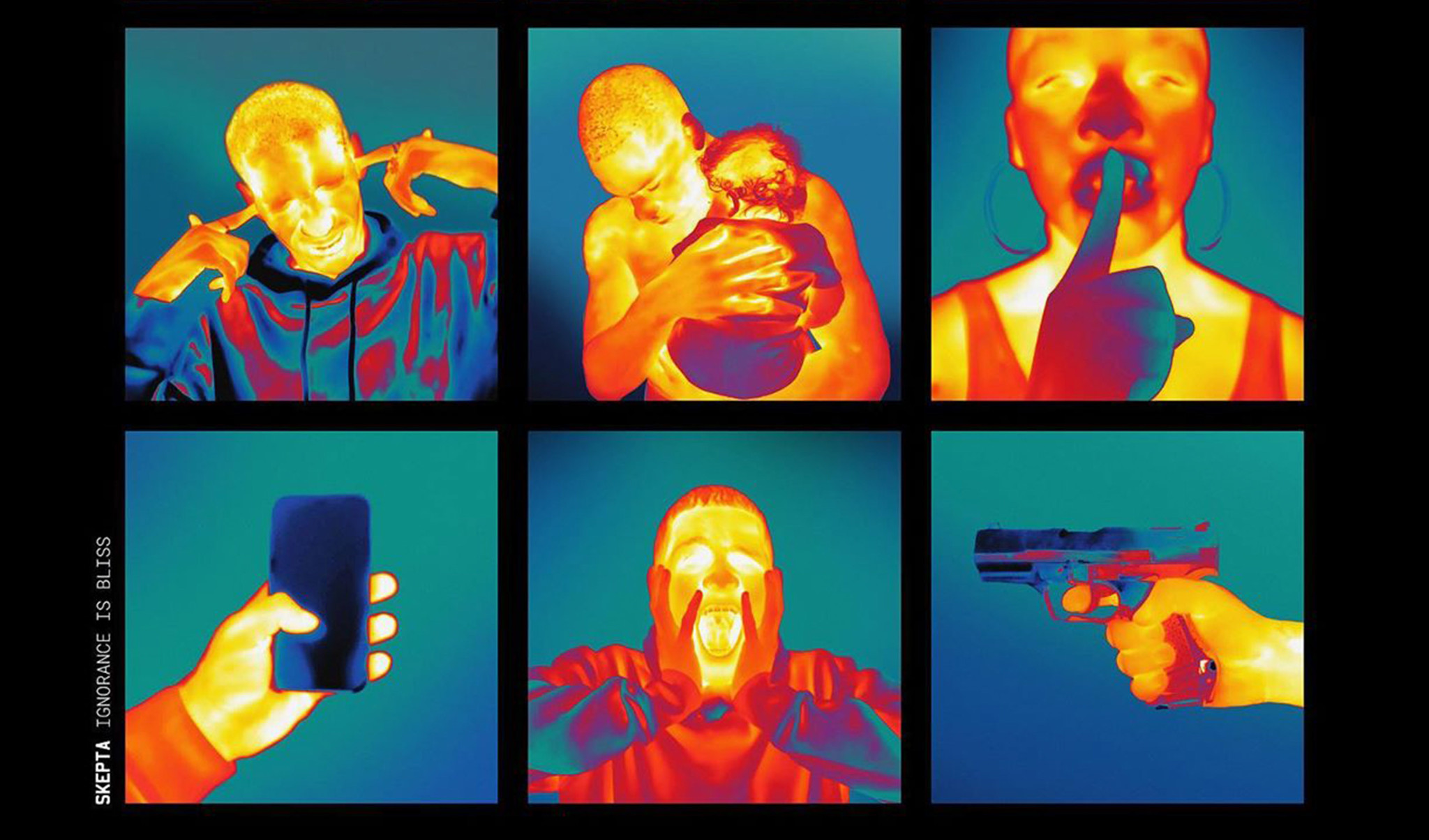 Skepta says on his instagram that his new album is scheduled for May 31. The album will be called ''Ignorance Is Bliss'' and is the successor of his famous album ''Konnichiwa'' from 2016. With his last album, he won the BRIT award for album of the year.

The veteran from the grime scene is back in 2019, earlier this year Skepta appeared on the single ''Bet'' with Octavian. But we can now also expect an album in which Skepta will rap for the first time as a father. We are certainly looking forward to it.