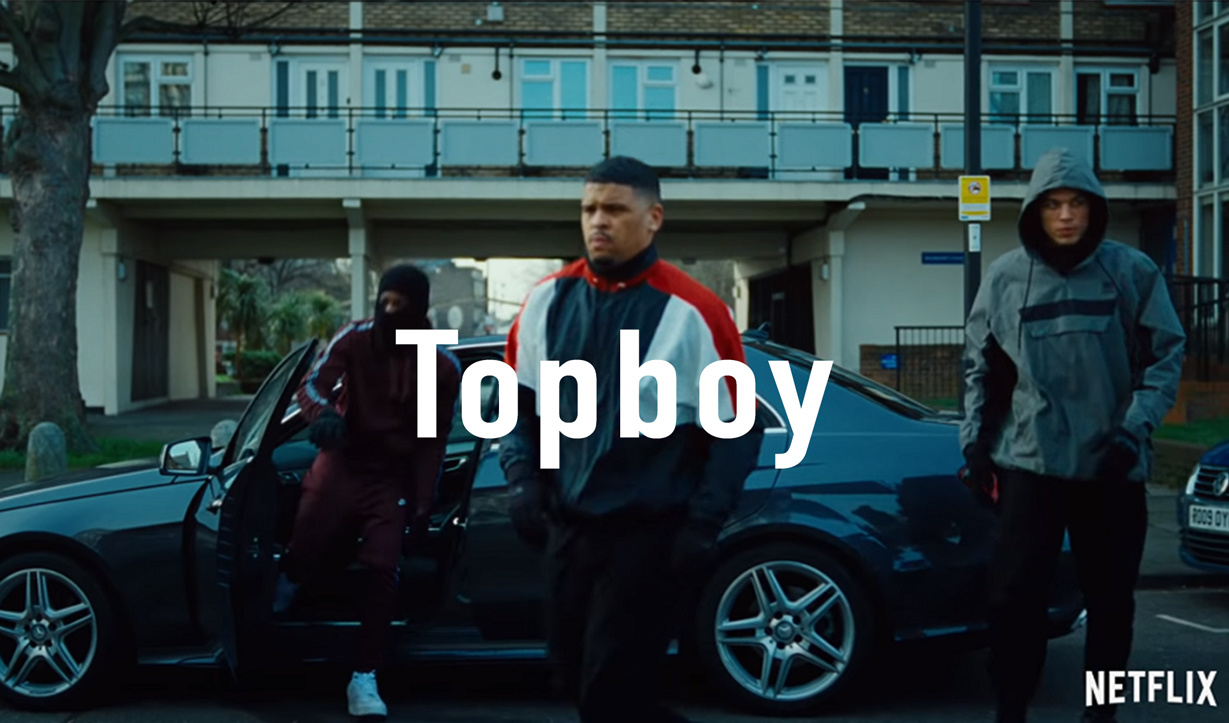 Earlier this year, Drake surprised his fans at a concert in London with the trailer for the third season of "Top Boy." Drake has brought new life into the series and Drake will also be the executive producer of the tv show. The raw British tv show was broadcast on the British Channel 4 in 2011 and 2013, but will appear on Netflix in the fall of this year. Good news for the 'Top Boy' fans who would have missed the series during its long absence. The new season of 'Top Boy', in which the tough laws of the street apply, will offer a role for artists such as 'Little Simz' and 'Dave.'

Season 3 will simply continue where it left off, with main roles again for Ashley Walters (Dushane) and Kane Robinson a.k.a. Canoe (Sully). The dangerous suburbs of London will again be the area where Dushane and Sully will try to claim their place in the drug trade. That won't be easy with a new man at the top. The new man is called Jamie Ward and he runs everything in the neighborhood now. This gang leader appears to be very relentlessly. This means that there is no place for Dushane and Sully, so be prepared for ten new episodes in which they will try to become the 'Top Boys' of the neighborhood.

Watch the trailer and the mini docu from Noisey below that show the role of Drake.