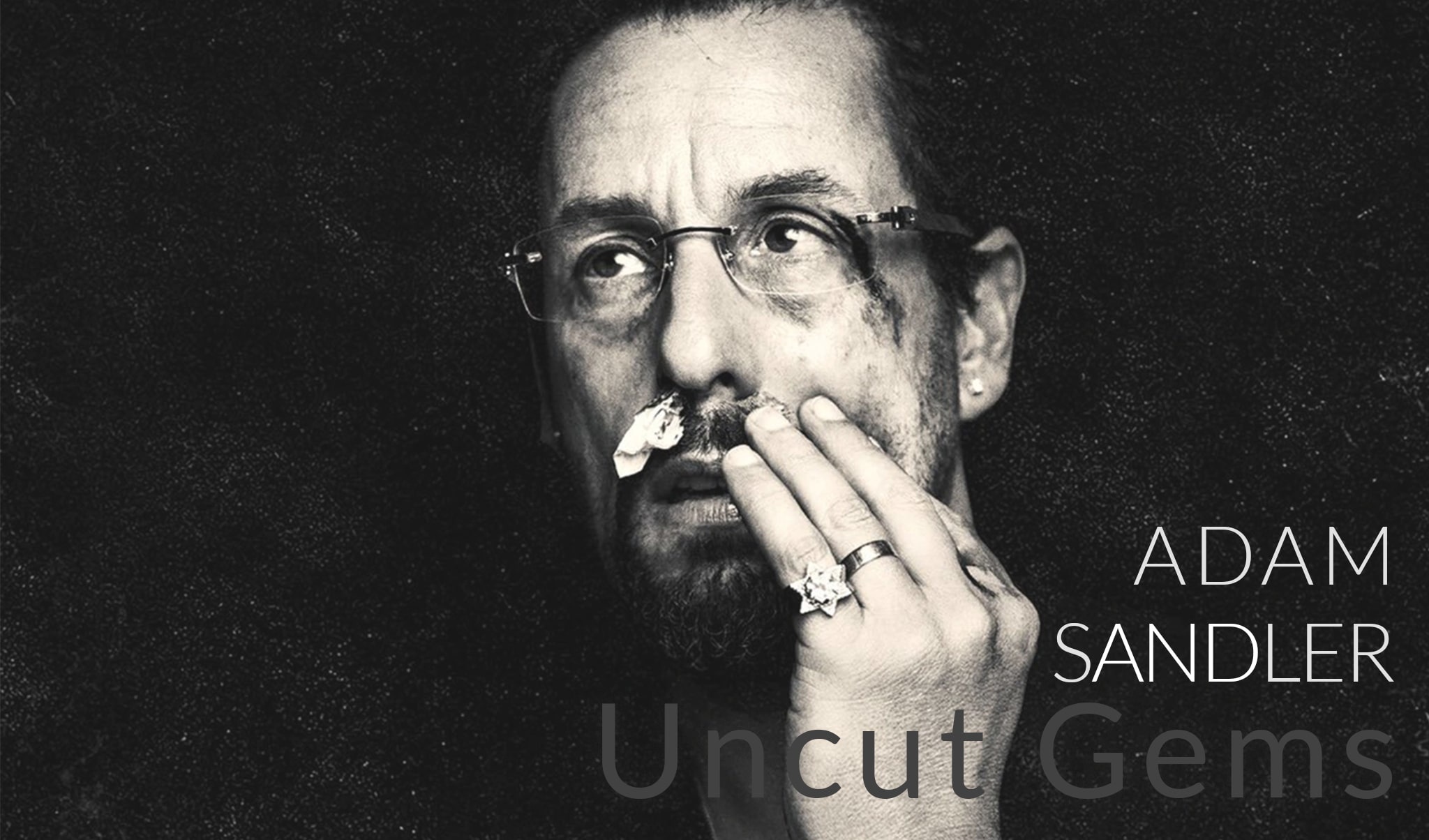 Adam Sandler will be featured on the big screen again, this time in a more serious setting than what we've been accustomed to. Uncut Gems tells the story of Howard Ratner, a jewel dealer that does business with the rich and famous. Howard finds himself in debt with the wrong people, and has to find a solution for his money problems.

The first trailer, which was released yesterday, gives us a glimpse of what we can expect. The cast consists of interesting actors, The Weeknd being one of them. The trailer shows us a scene in which The Weeknd and Adam Sandler are fighting. NBA player Kevin Gartner will also have a role in the movie.

The movie will be released somewhere in December of this year. Checkout the first trailer below.