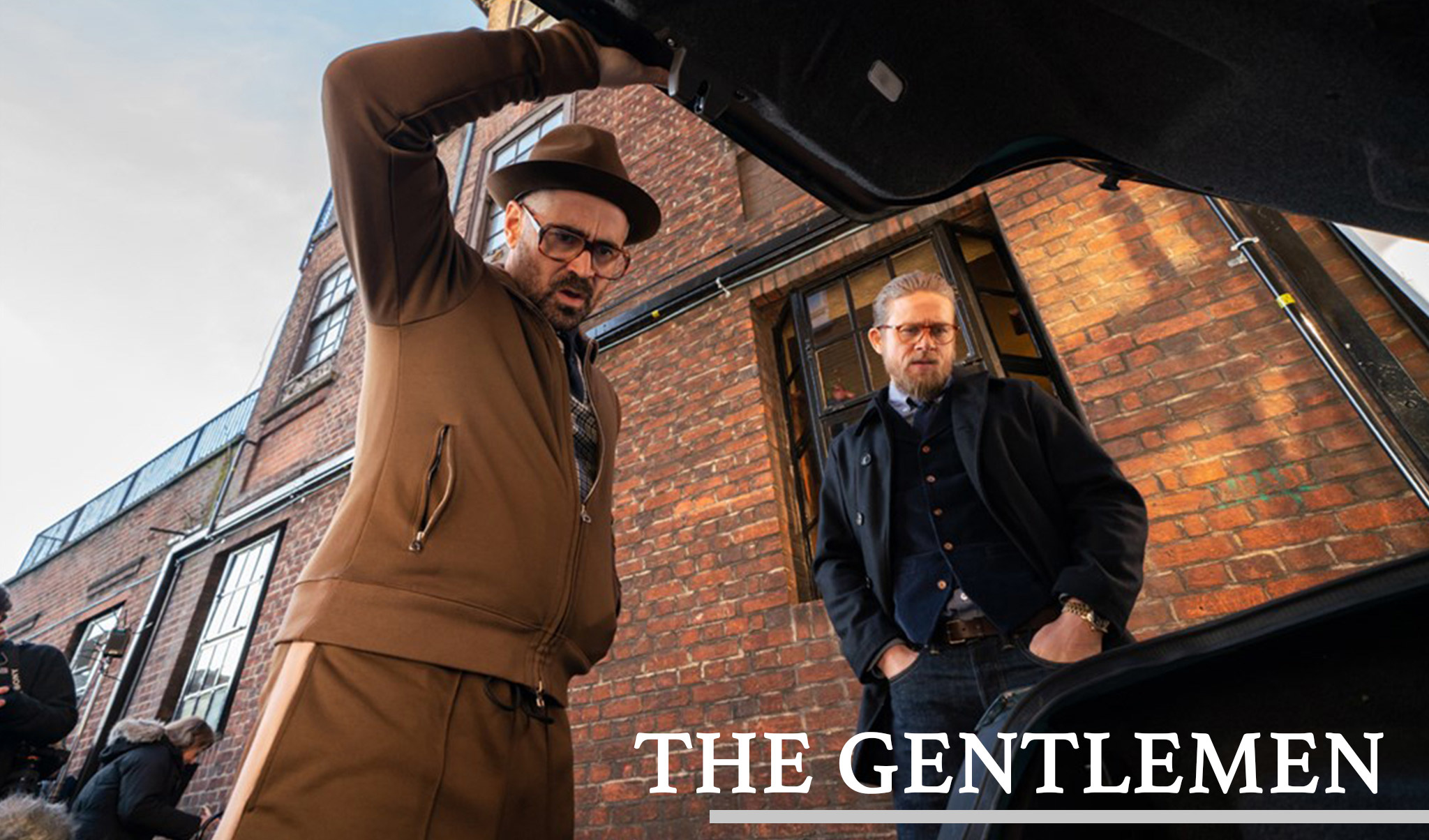 Guy Ritchie, the director of Snatch, Sherlock Holmes and Lock, Stock and Two Smoking Barrels is releasing a new movie: The Gentlemen. The movie has some big names in the cast including Matthew McConaughey, Charlie Hunnam, Colin Farrel and Hugh Grant.

Guy Ritchie has a very own style of filmmaking and even though he never went to film school are his movies highly praised by critics and the audience. The movies of Ritchie include quite some trademarks like quick cuts, slow-motion and crazy enough a lot of chess games. 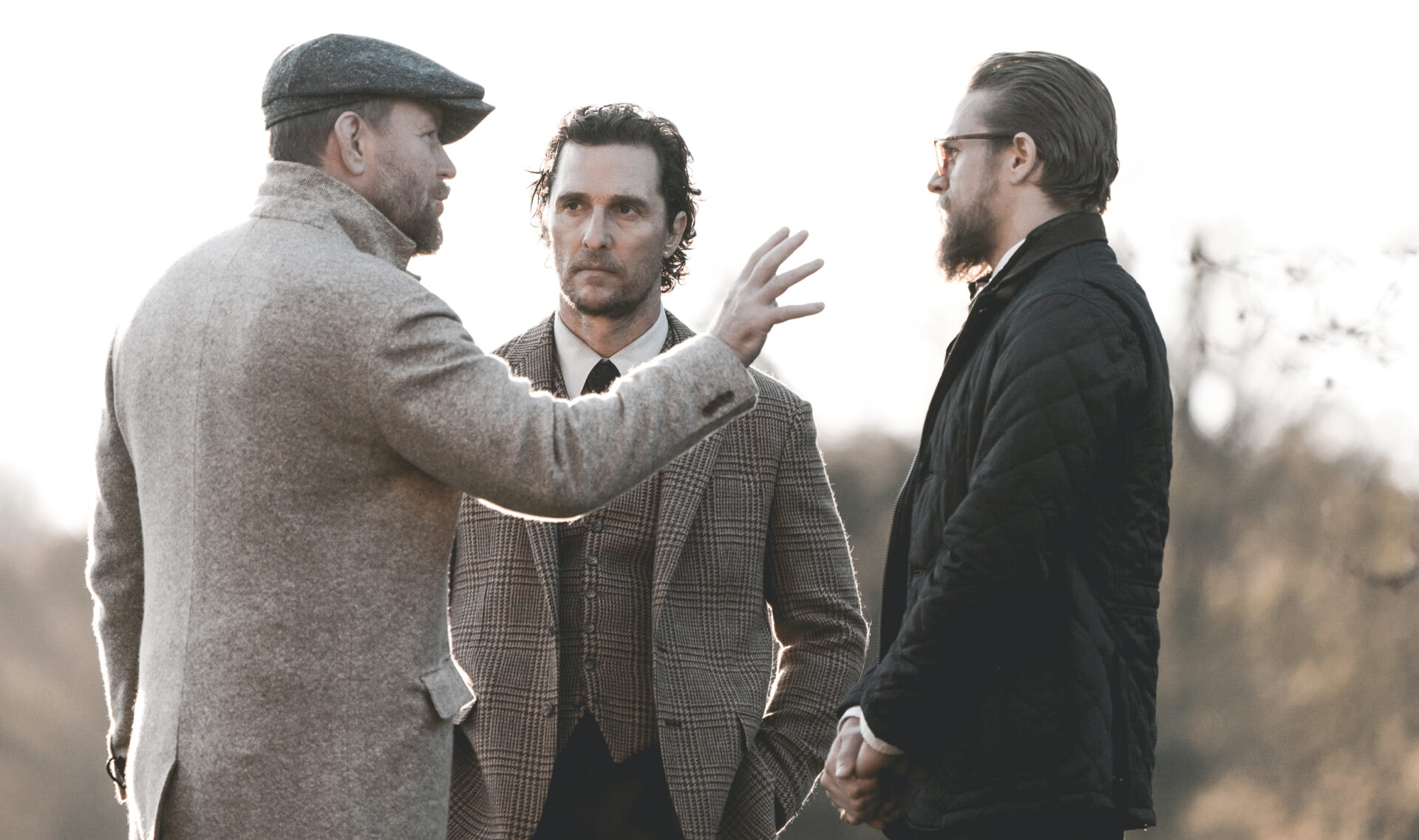 The Gentlemen is about Mickey Pearson, (Matthew McConaughey) a drug lord with a very successful marijuana empire built up in London. Pearson wants to sell his empire but that doesn’t come without trouble.

The movie is releasing Januari 2020 in the cinemas.

You can check the trailer of The Gentlemen down here!