Finnish sneaker brand Karhu is releasing the second part of the Marathon Pack. This second drop consists of two Aria’s and one Fusion 2.0. All three have a fresh summer colorway.

For the second drop of the Marathon pack the inspiration is taken from Töölönlahti a popular running area near the olympic stadium and a statue of the legendary Finnish runner Paavo Nurmi. This area is seen as a “must run route” by the Finnish media outlets. It’s also one of the most common running areas in Finland which means it’s very busy with people running especially in weekends.

The Kaisaniemen Run, one of Finland’s oldest running events, takes place in both the Kaisaniemie and Töölönlahti area. Finnish runners Paavo Kotila and Eino Oksanen, who both have won the Boston Marathon, have also won this event.

The Karhu ‘Marathon Pack’ exists out of a Fusion 2.0 and two Aria’s in sporty colourways. The white and off-white leather parts used throughout the designs are inspired on the Finlandia Hall which is designed by Alvar Altoo. The wooden trainings route is linked directly to the suede overlays on the Fusion 2.0. The brightly colour suede panels on both Aria models are directly inspired by the 80’s en 90’s running shoe aesthetics.

The shoes are availbe right now, check them here in the carrousel. 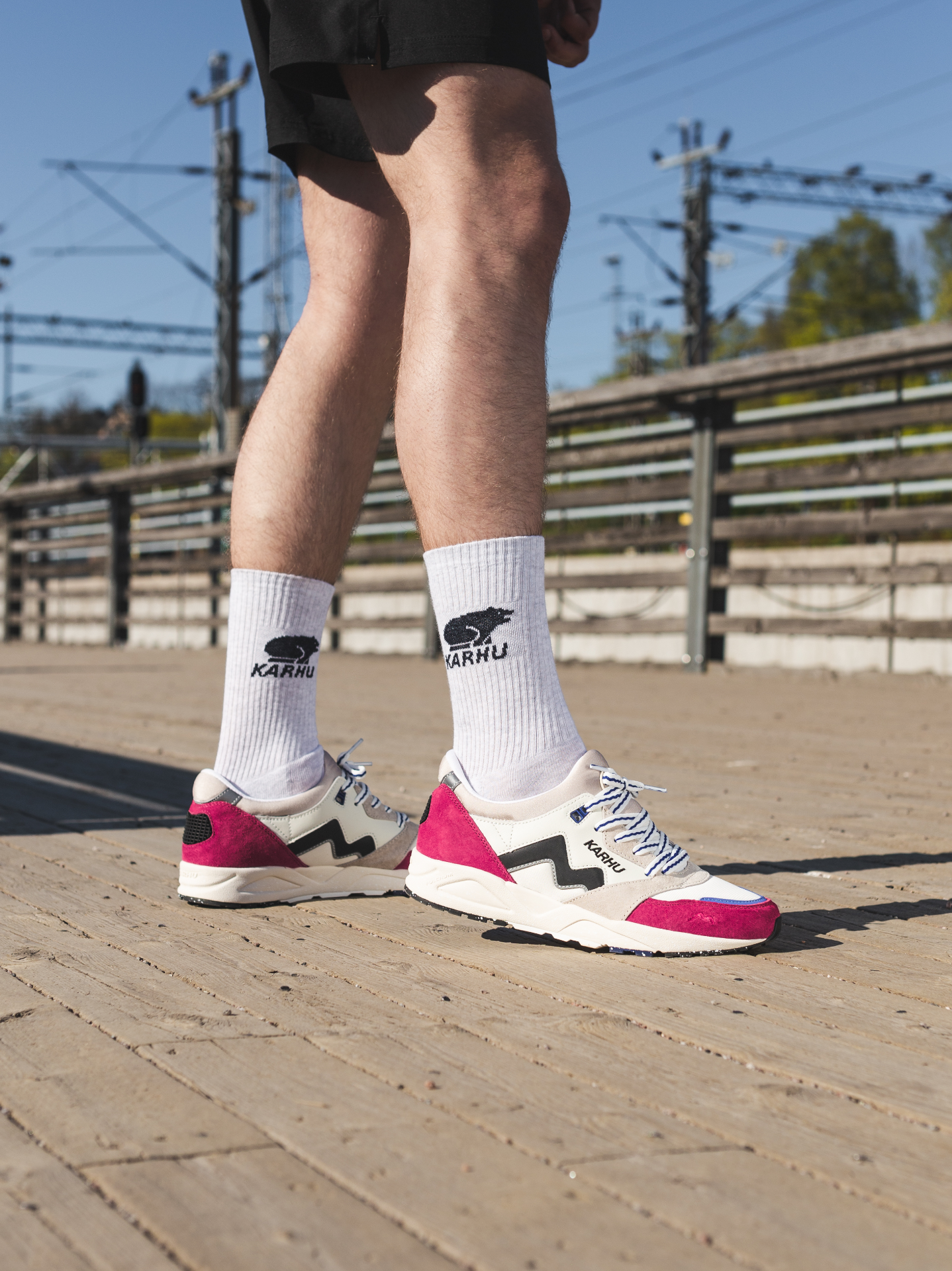 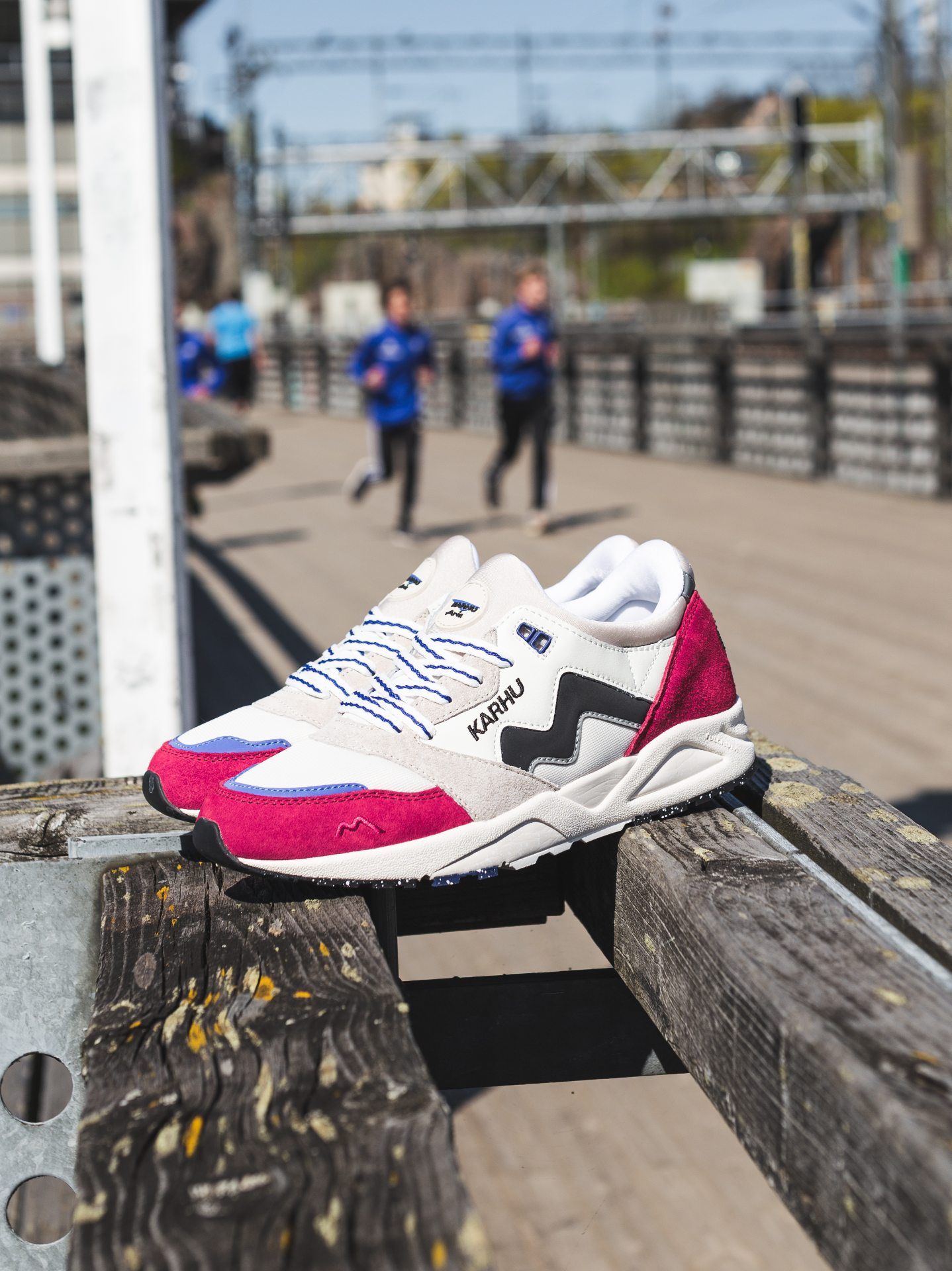 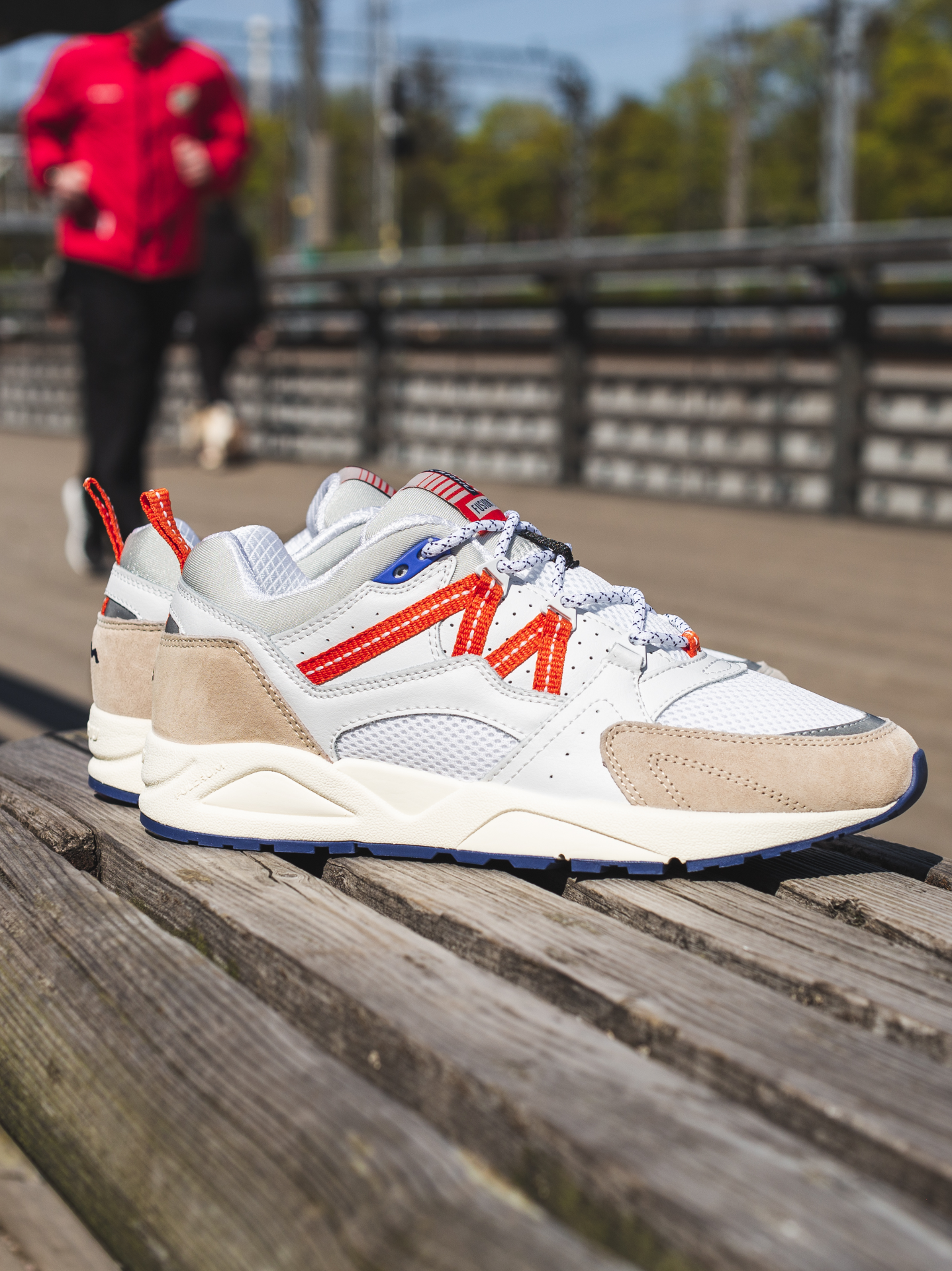 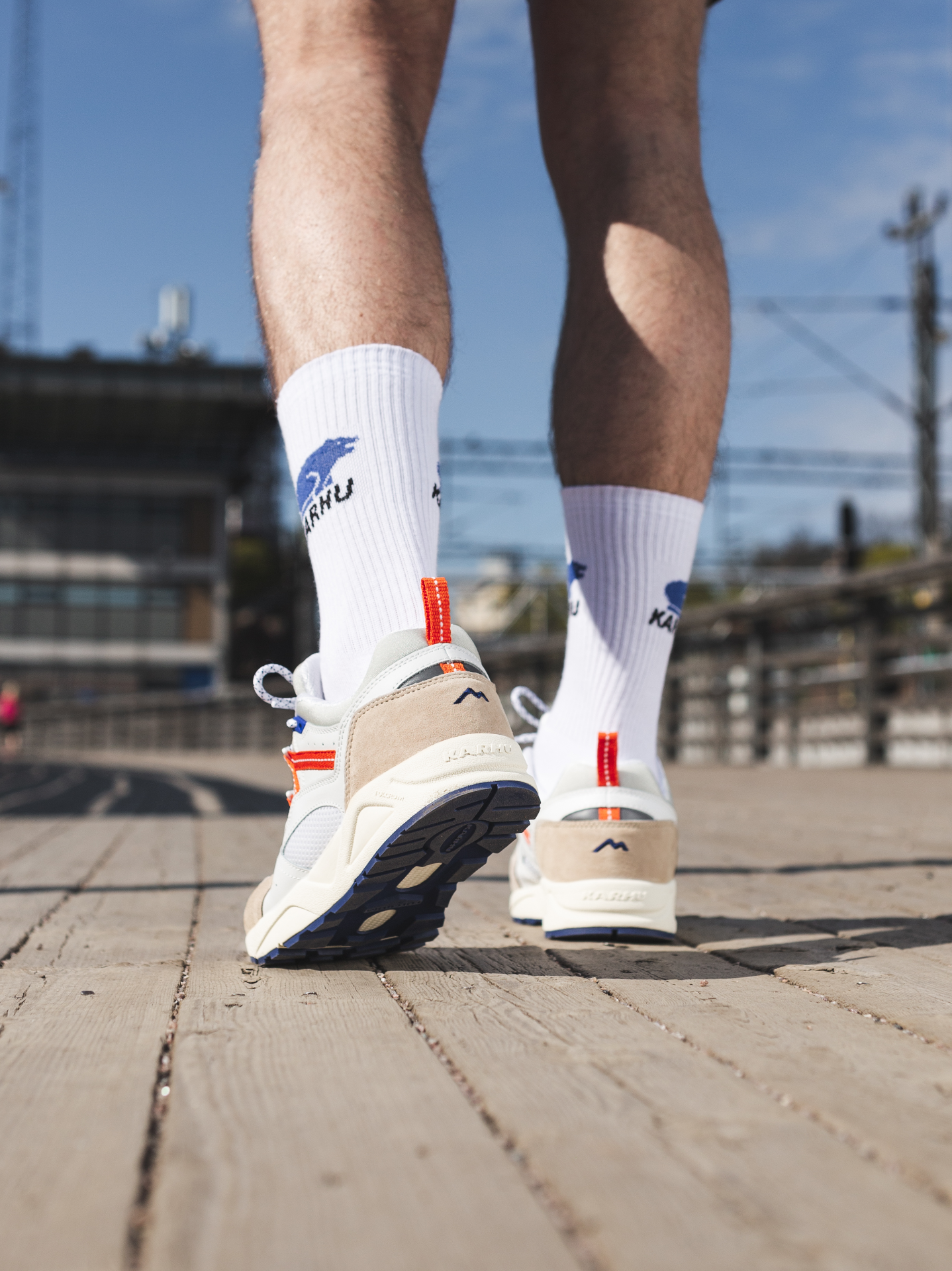 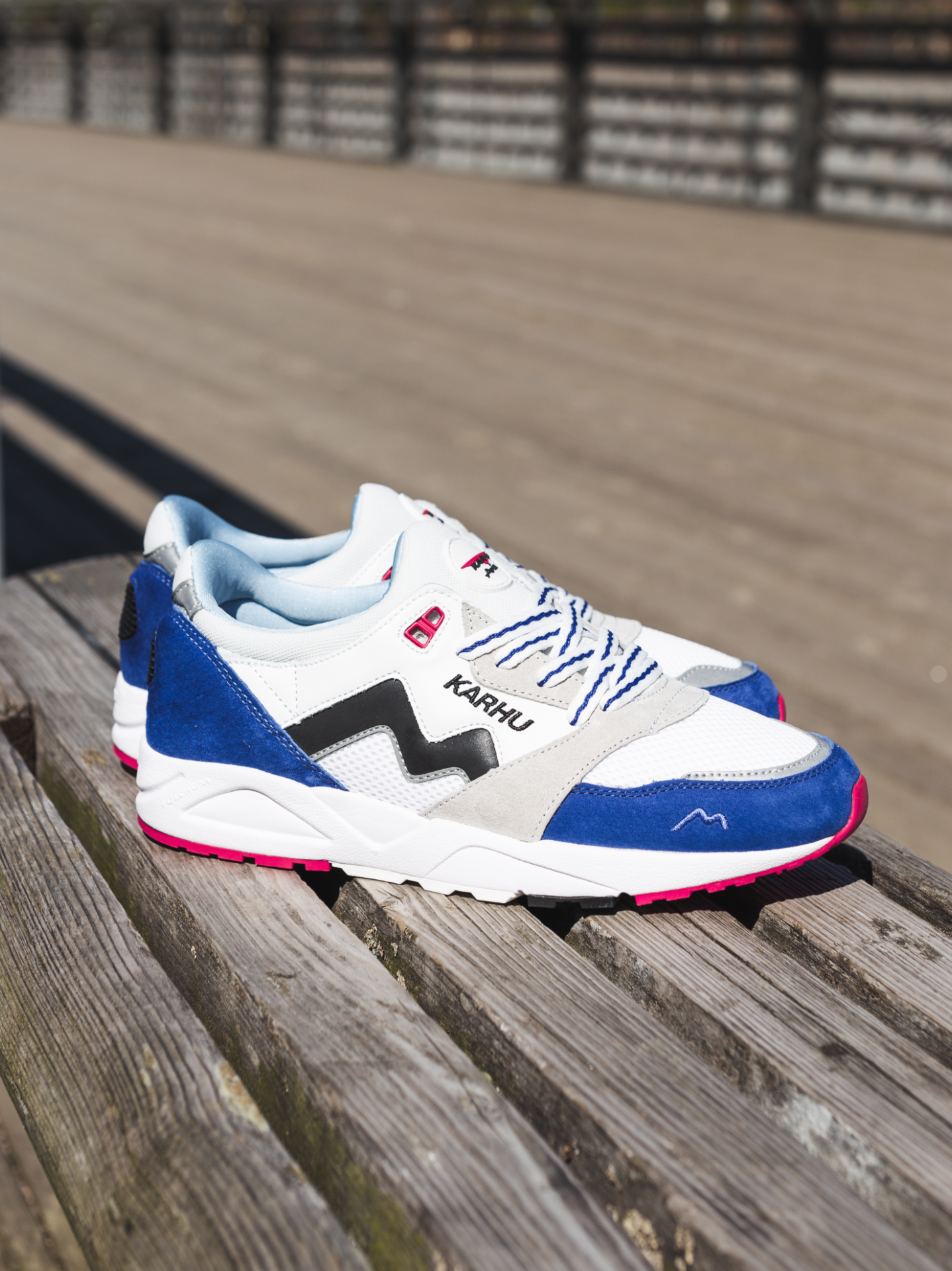 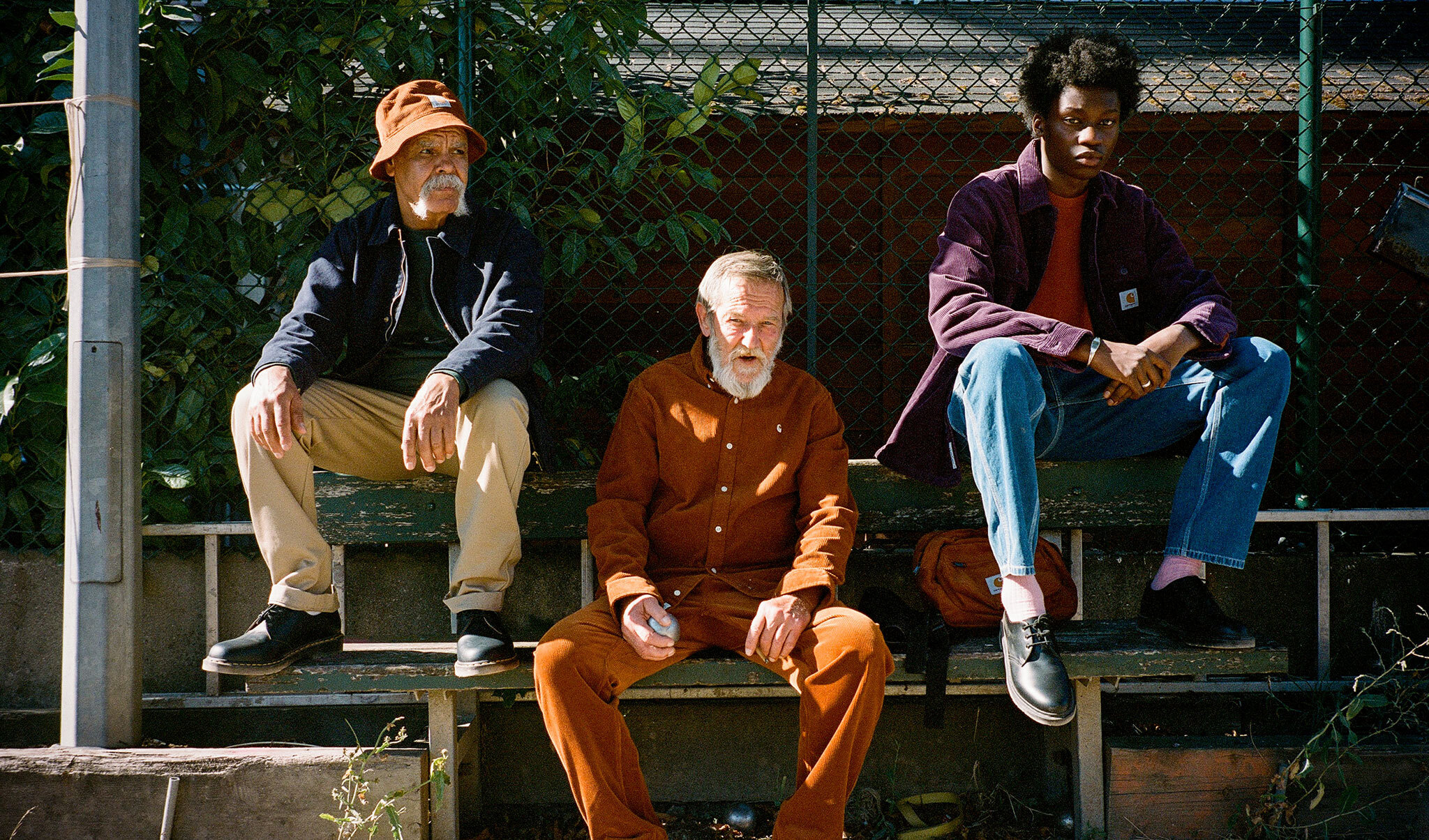 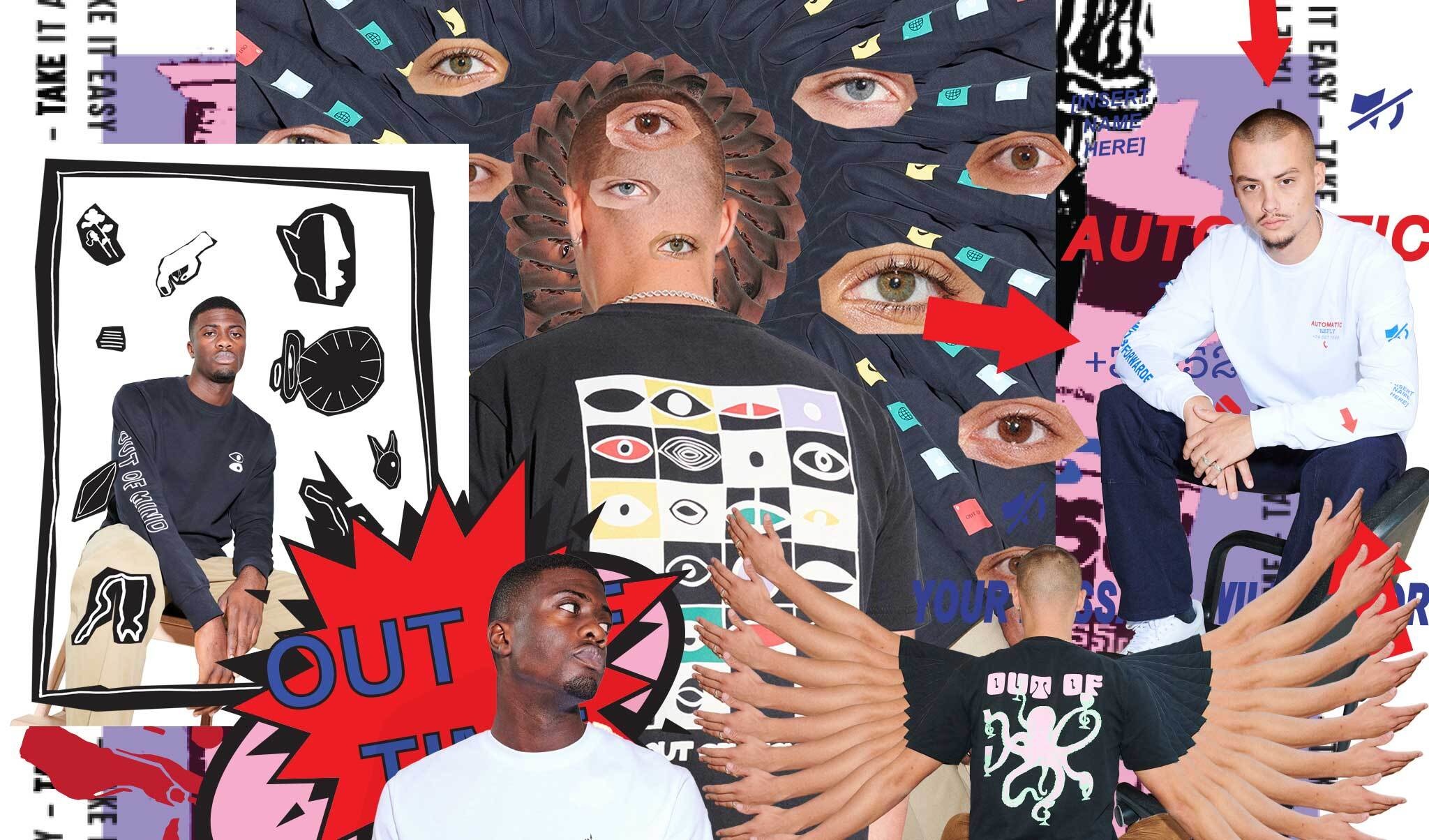 Freshcotton - ''Out of Mind'' collection

Read more about the FRESHCOTTON ''Out of Mind'' collection 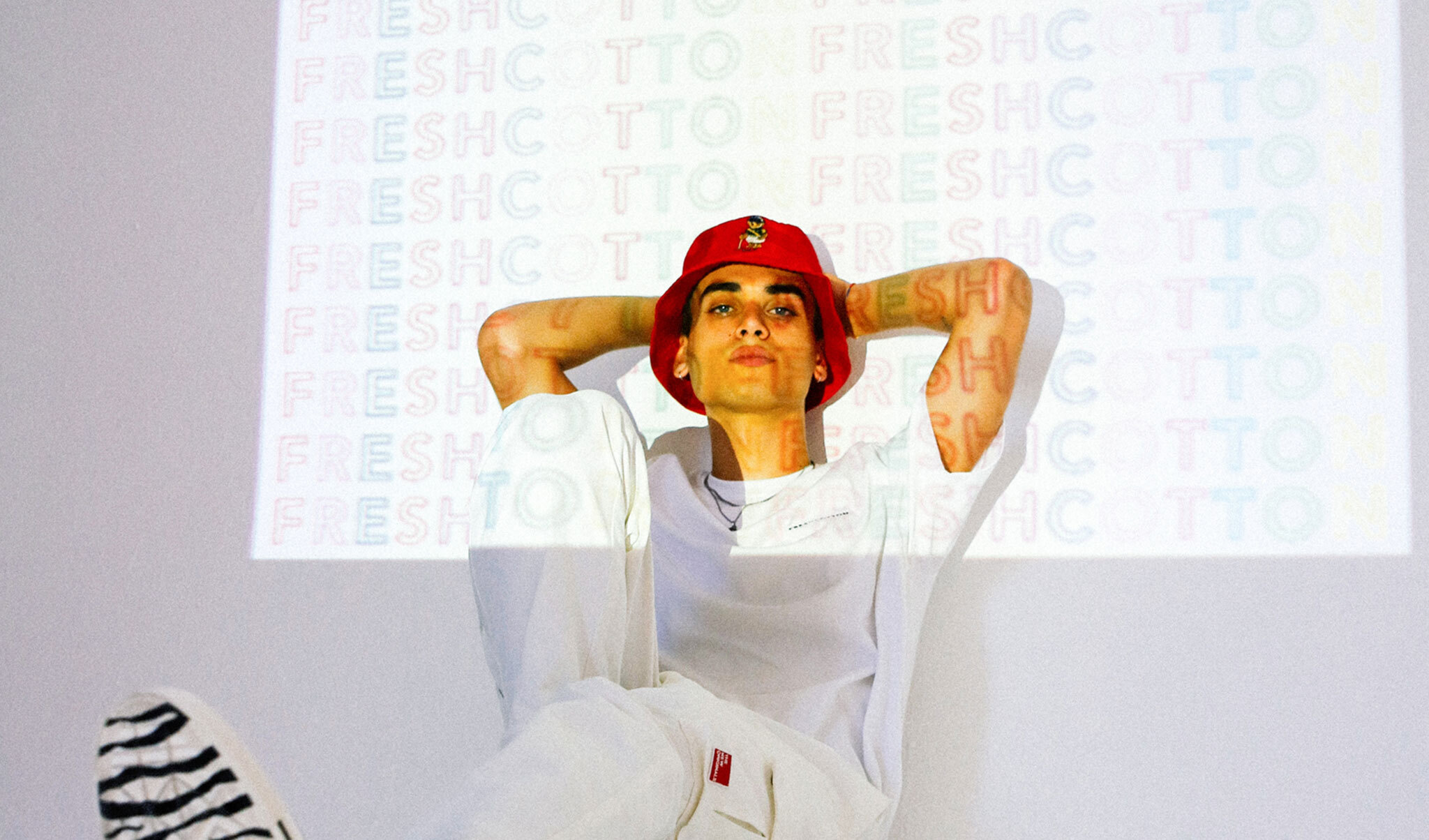 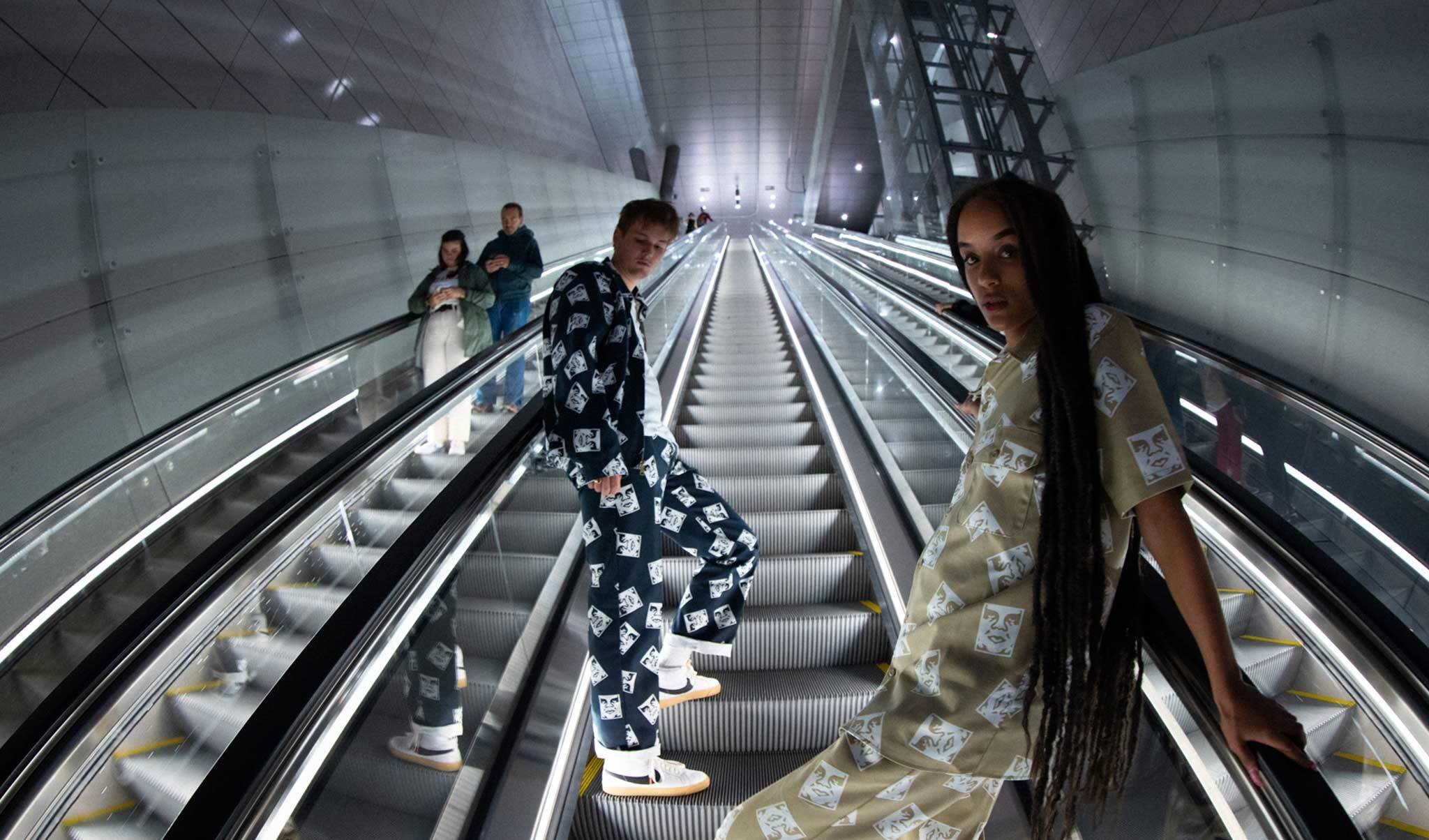 OBEY and Dickies come with a collab, read more about this here.