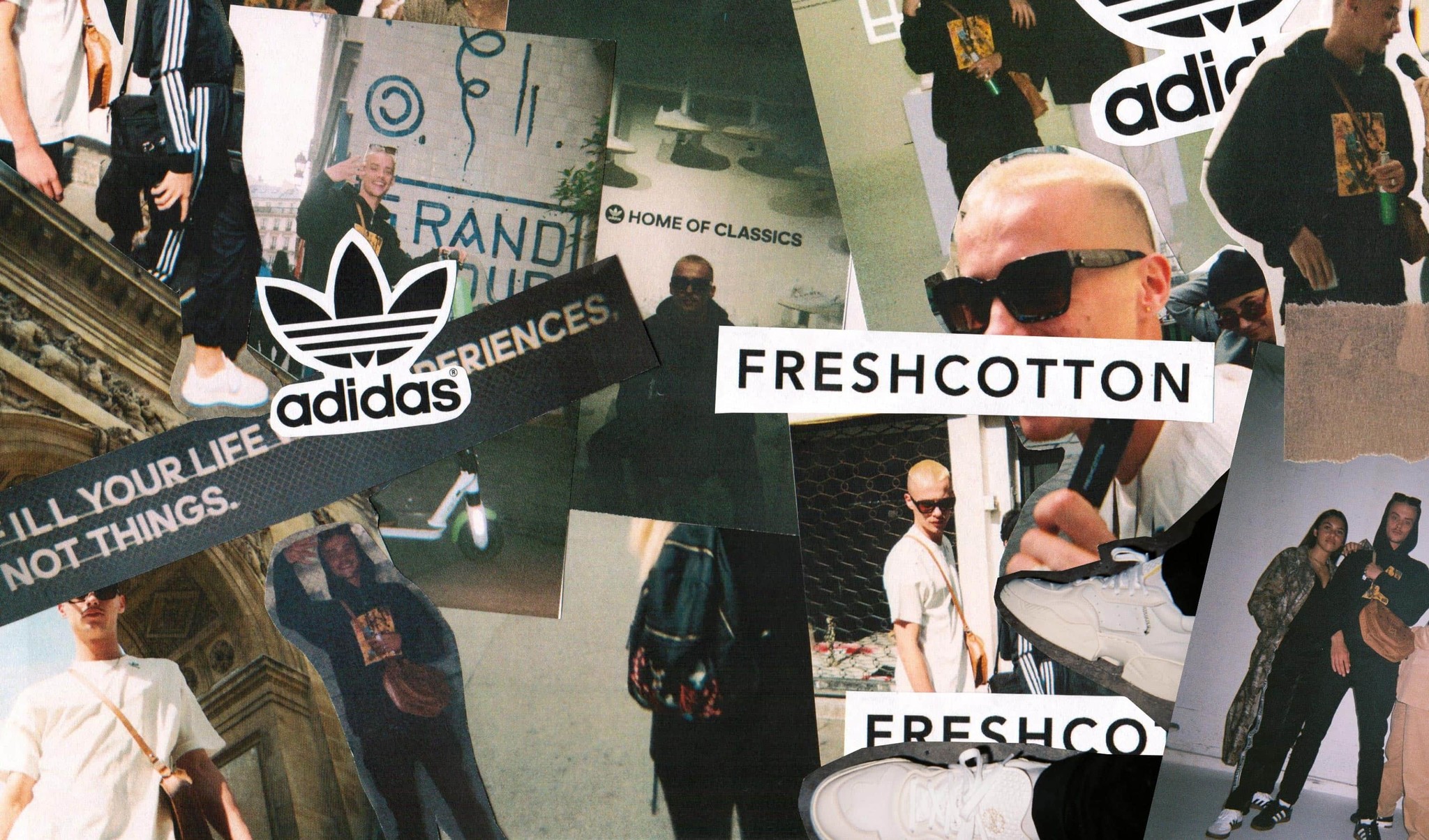 As you can read in our previous blog, FRESHCOTTON was one of the lucky retailers invited by adidas to attend the launch event for the Home of Classics in Paris.

Once arrived in Paris, adidas taxis drove all guests to the main event from the train station, hotel or wherever they were staying. Once we arrived at the main event we saw immediately, this is going to be a good party. After briefly standing in line, we arrived in a large white room where everyone gathered, and it immediately became clear that it was going to be an event where people would not just drink and dance. After we passed the large white space we had to go through the 'hall of fame', where the video we produced for adidas was showcased. In addition to the video, there was also the pair of sneakers that Abel was allowed to wear for the worldwide release behind glass.

After the 'hall of fame' it really started, you entered a playground for adults with a lot of things to do, from ping pong to basketball, from skateboarding to football and there was even a customization spot where recycled adidas t-shirts was breathed in new life, it was all possible. The space was divided into different zones that were specific to each style of the collection and their intended sporting use. The theme of the evening was "Rock, do not stock". Later that evening there was also a performance by the British rapper and singer IAMDDB. The Home of Classics are now available at FRESHCOTTON.

Once again we want to use this moment to thank adidas for this unique experience. 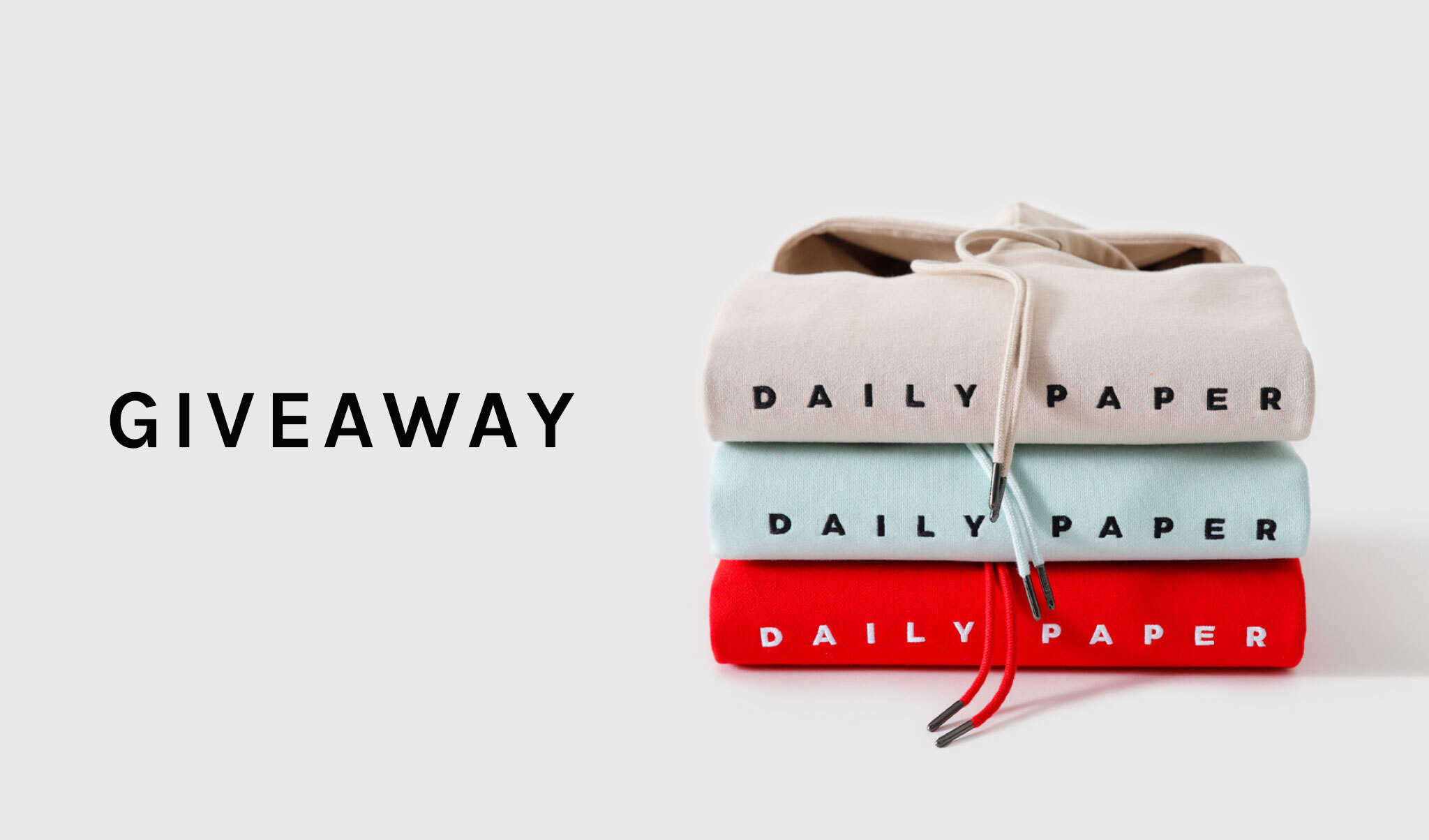 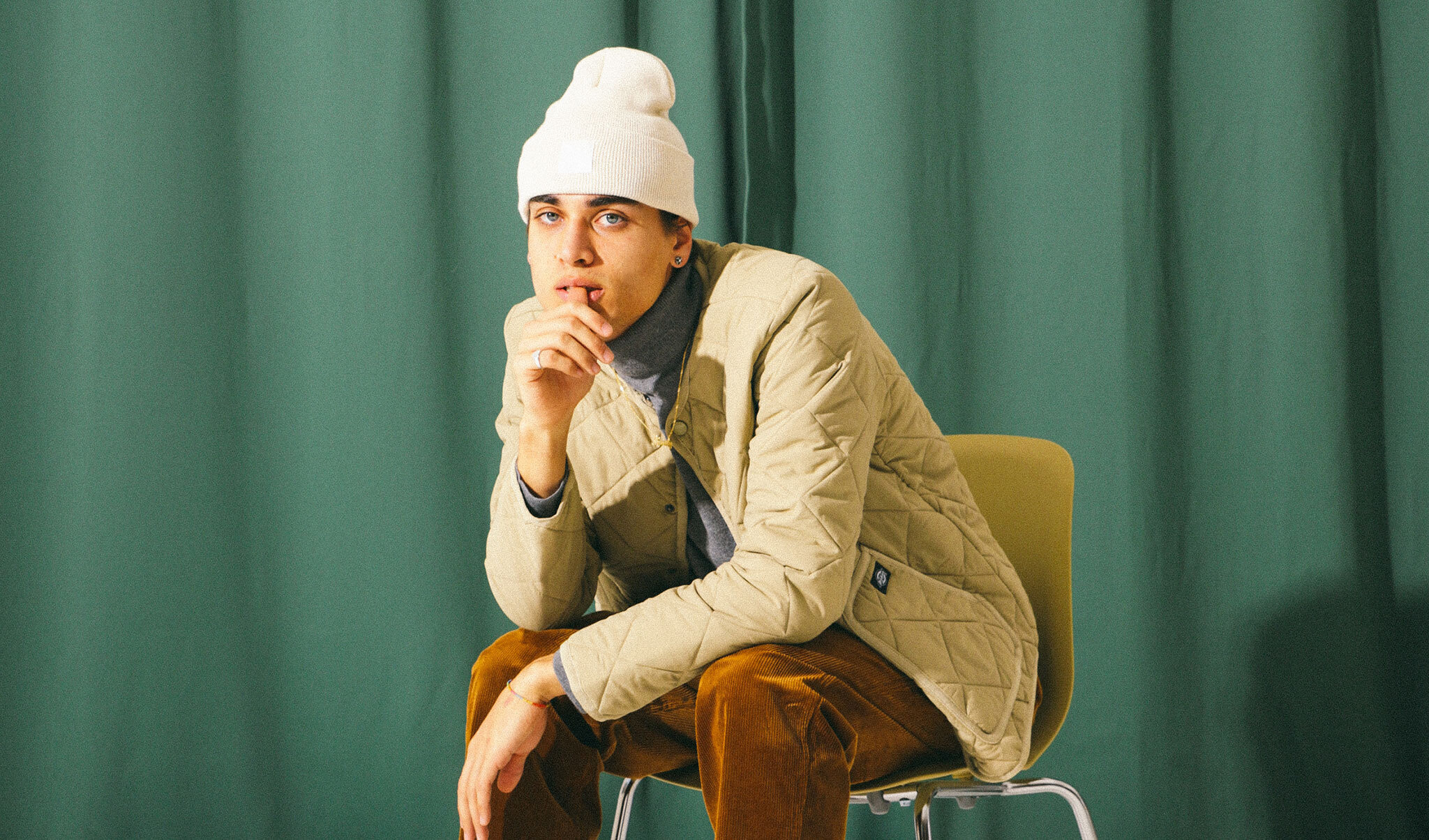 Check here for last-minute inspiration for your Christmas outfits. 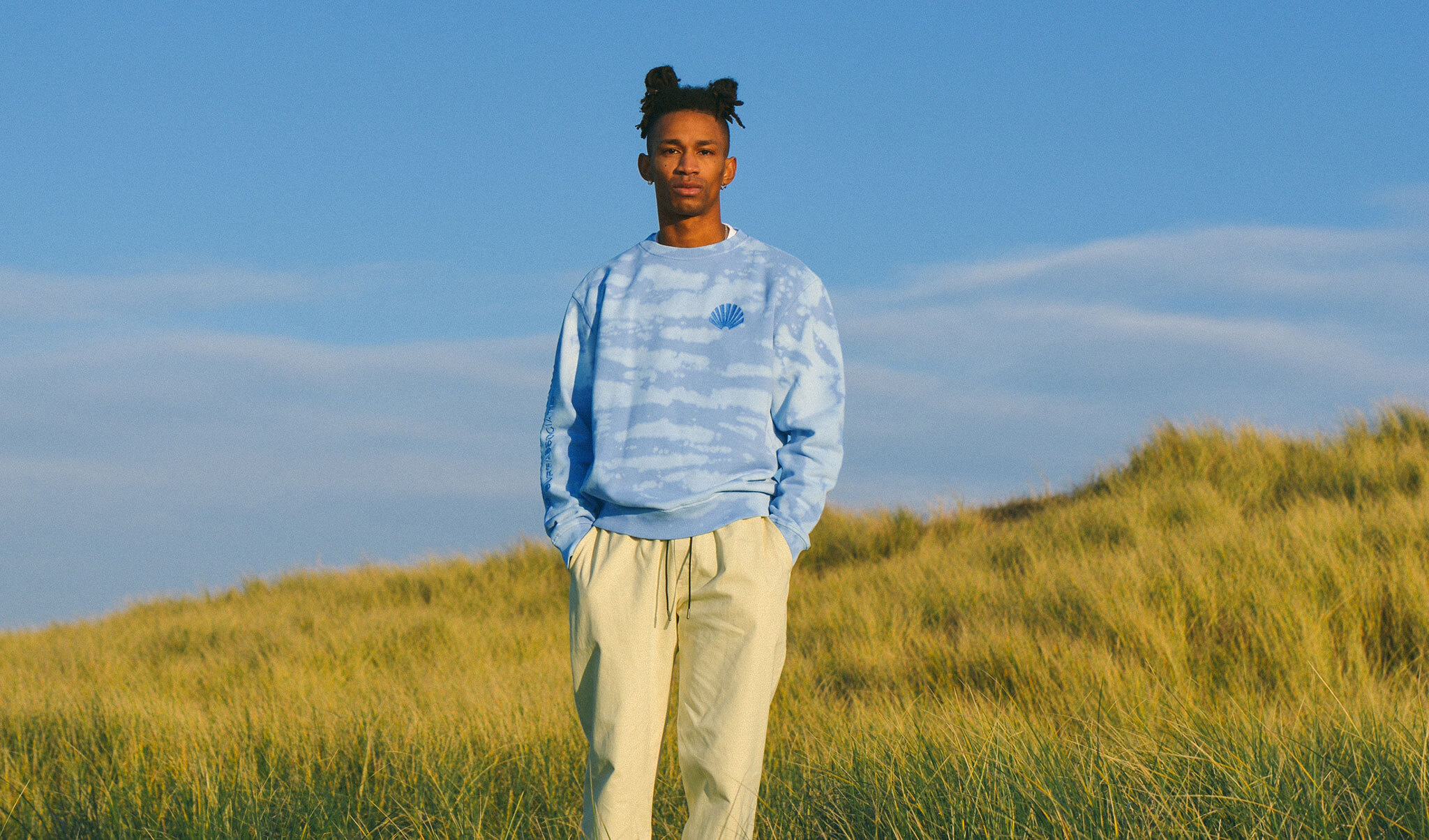 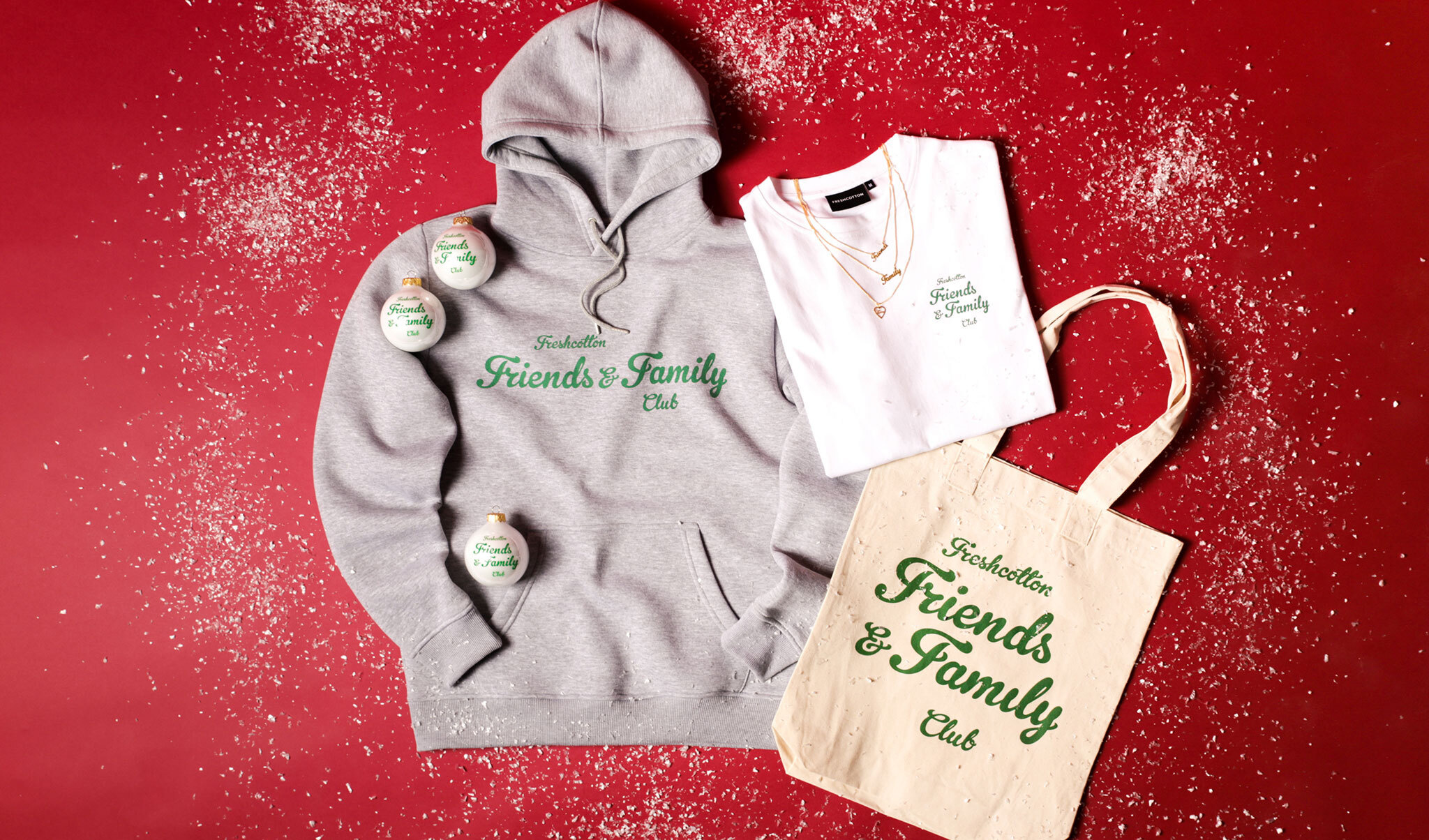 Freshcotton online pop-up Giftshop available from the 16th to the 24th of December for all your last-minute Christmas shopping. 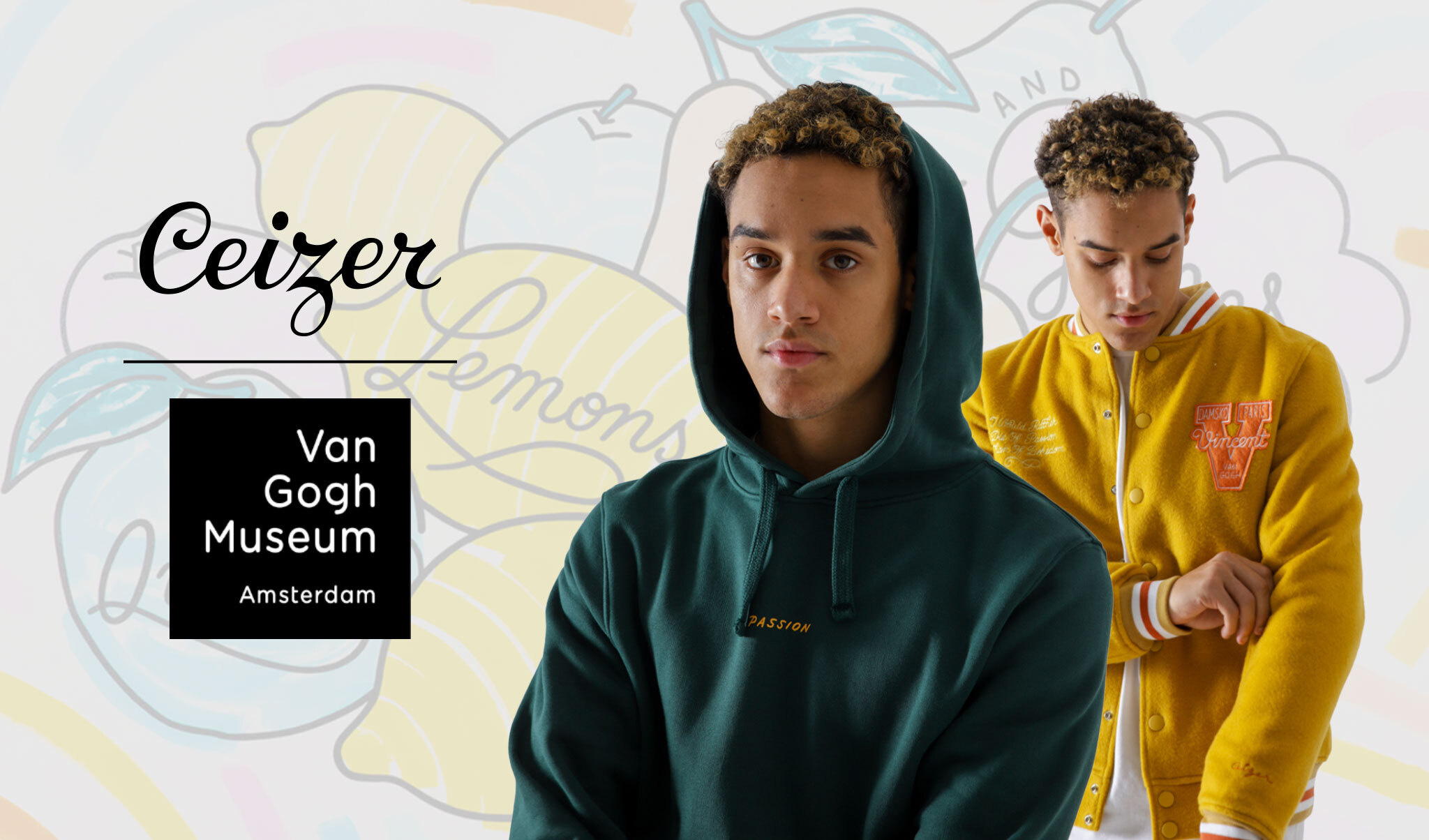 Read more about the collaboration between Piet Ceizer and the Van Gogh Museum here. 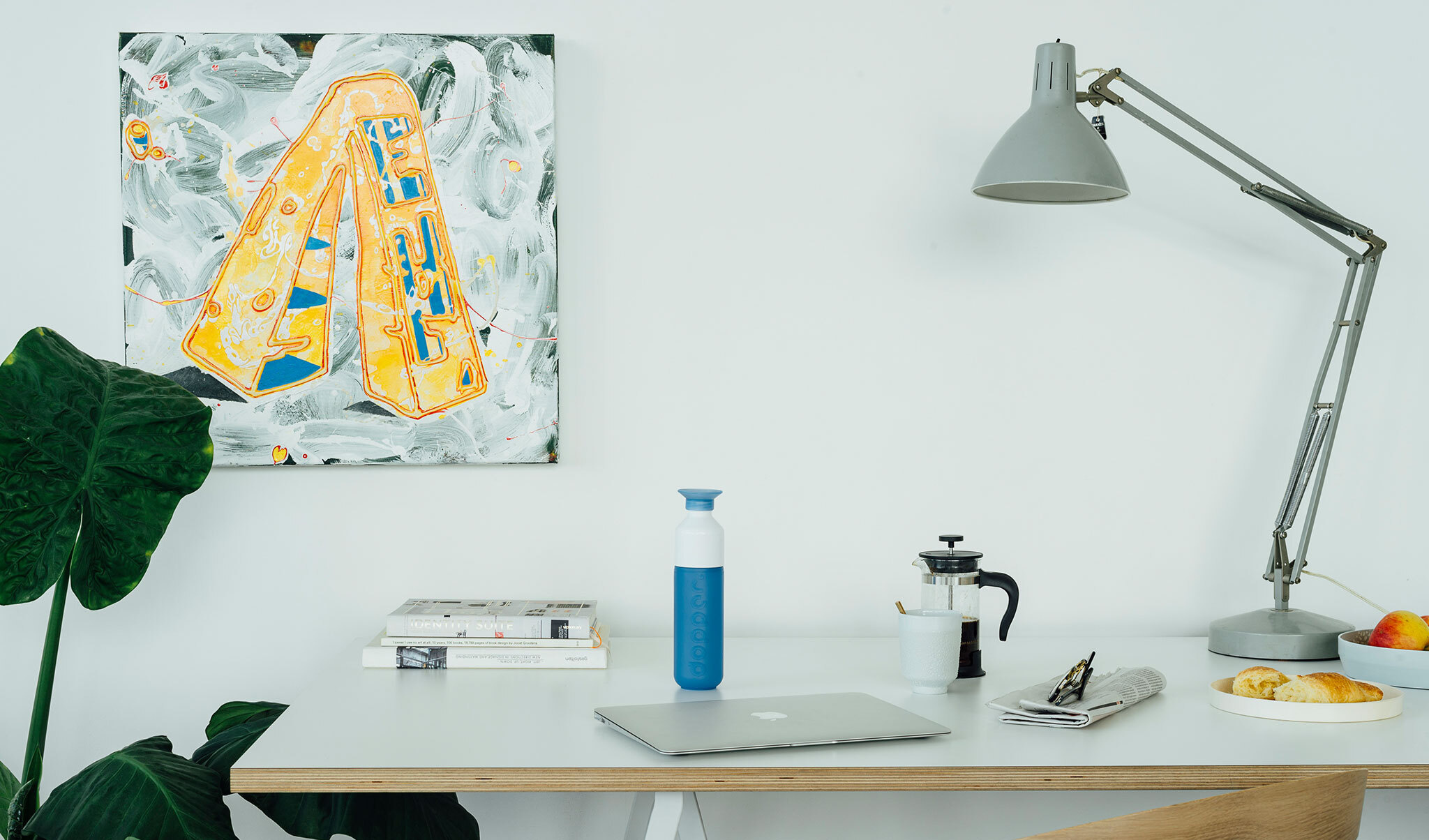 A new brand is added to our webshop. Read more about the sustainable water bottles of Dopper. 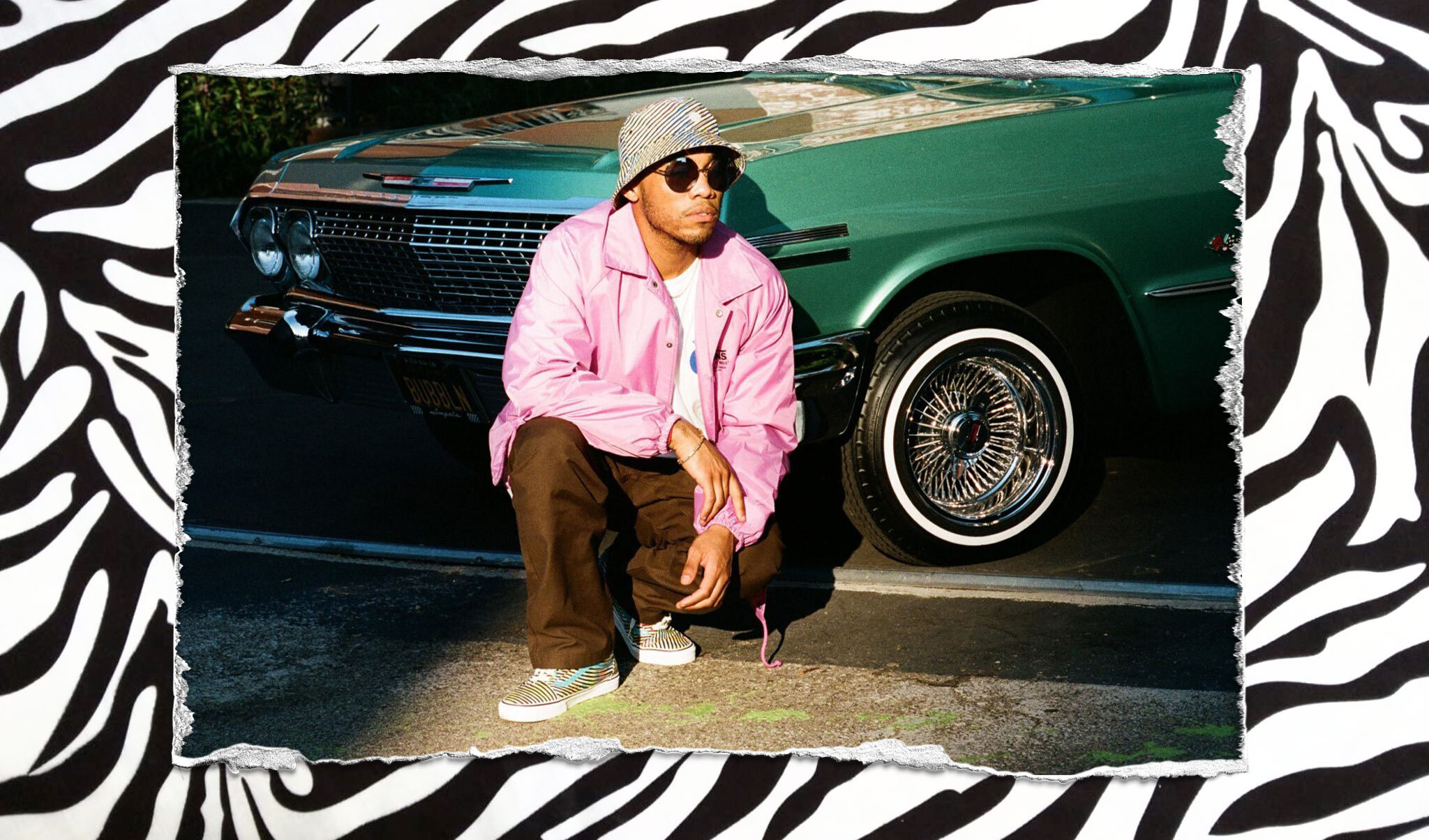 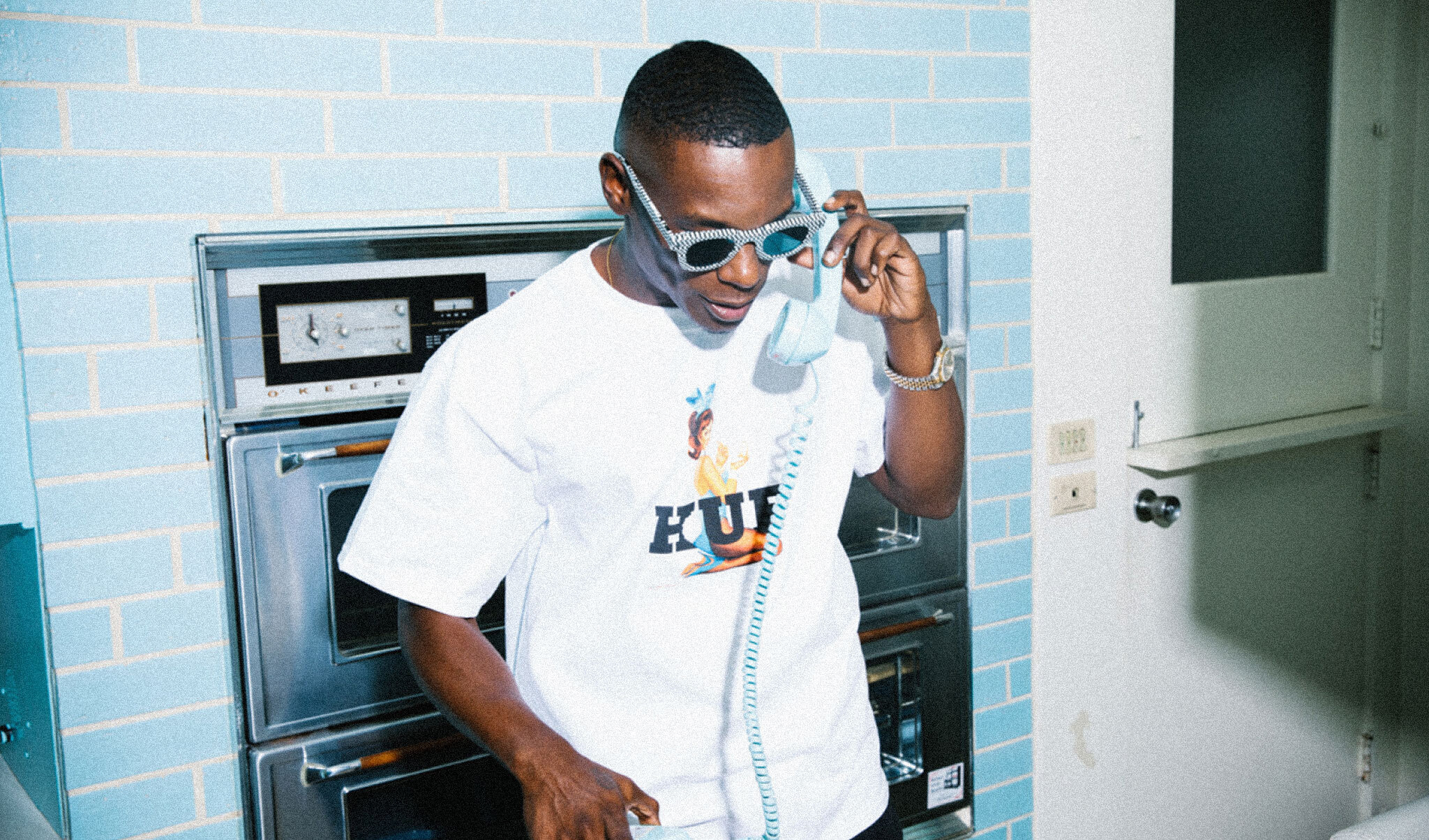 An exclusive collaboration between HUF and the American lifestyle magazine Playboy 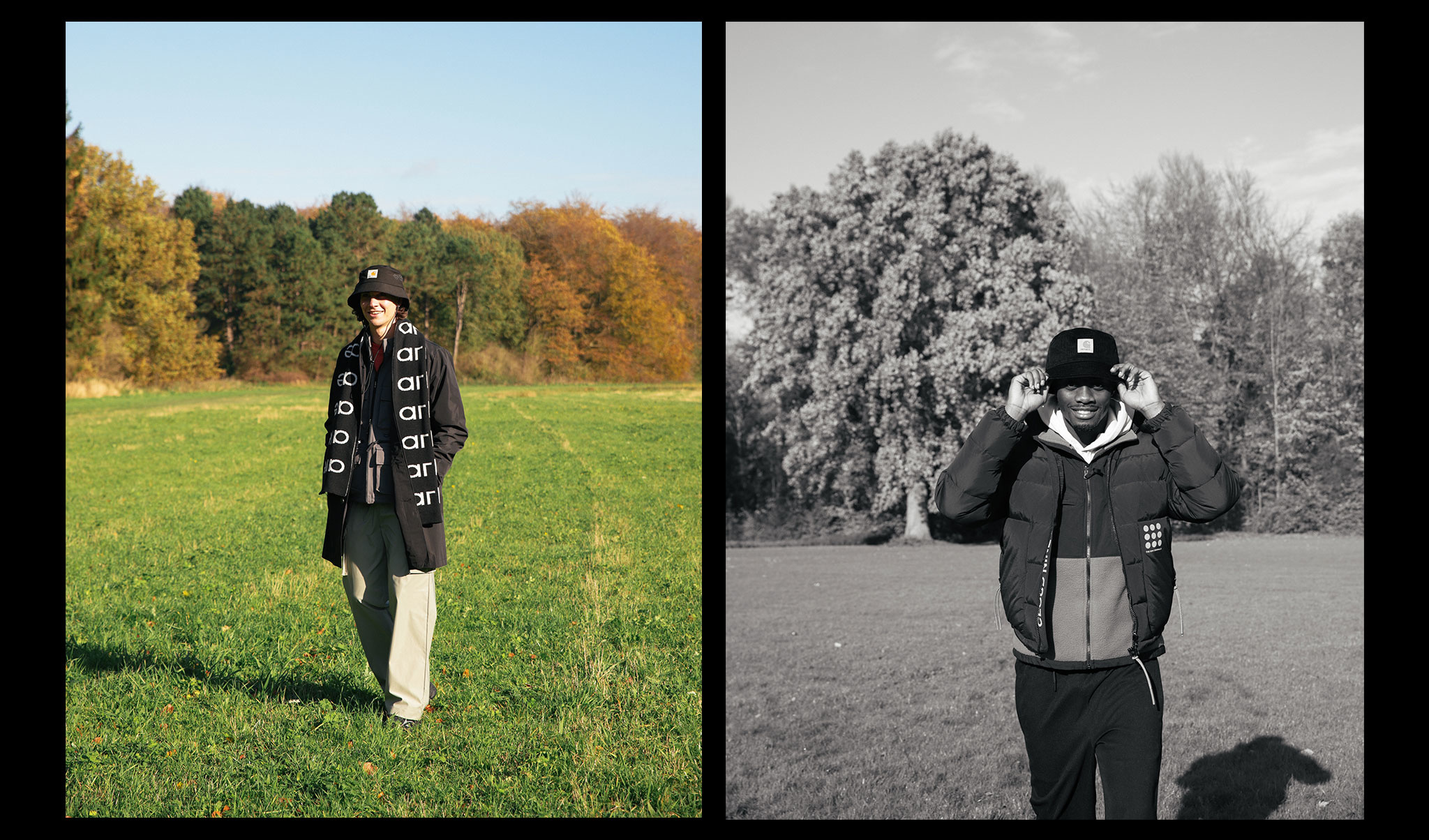 Read more about the best winterlayers from Fresh! 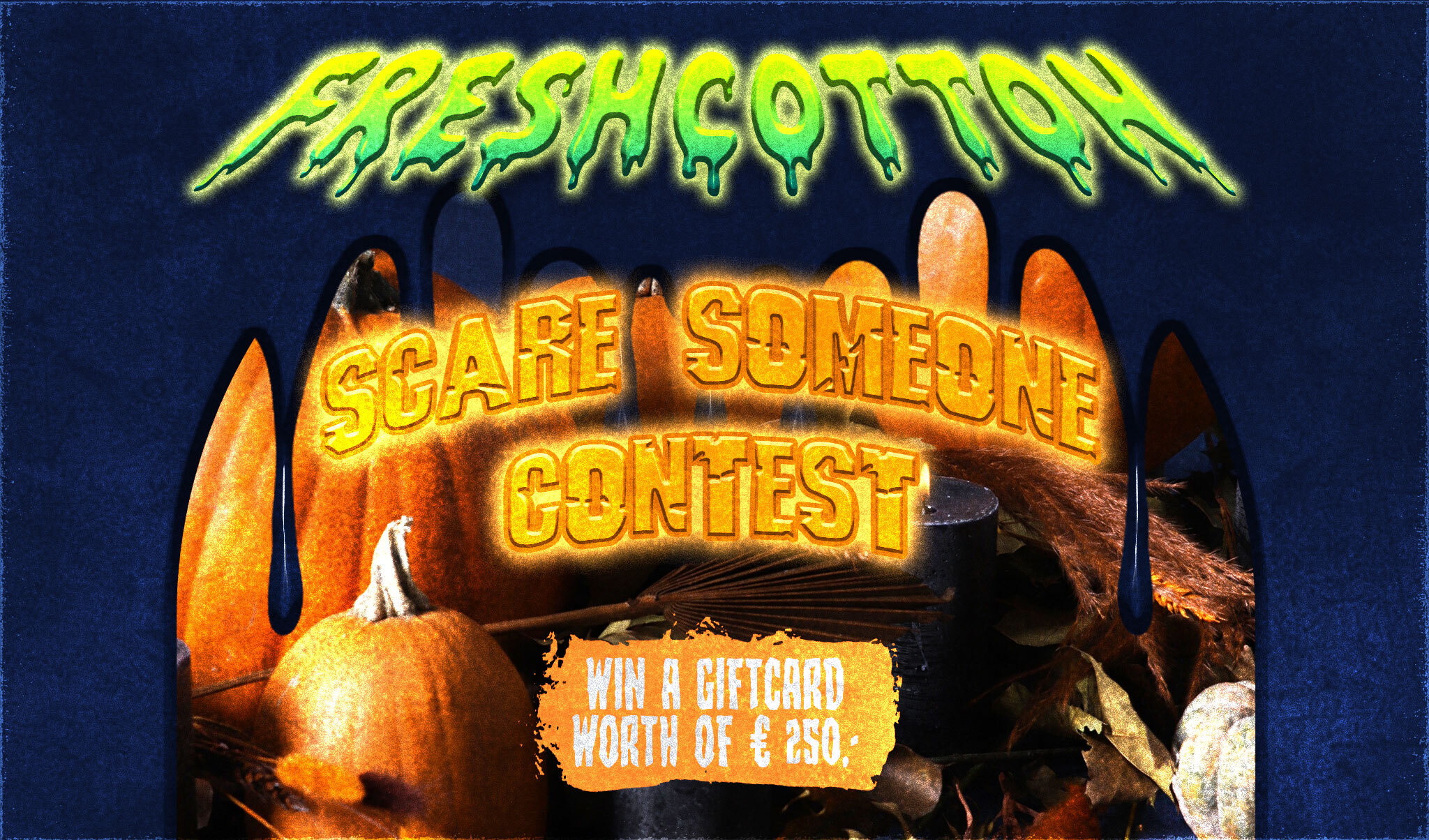