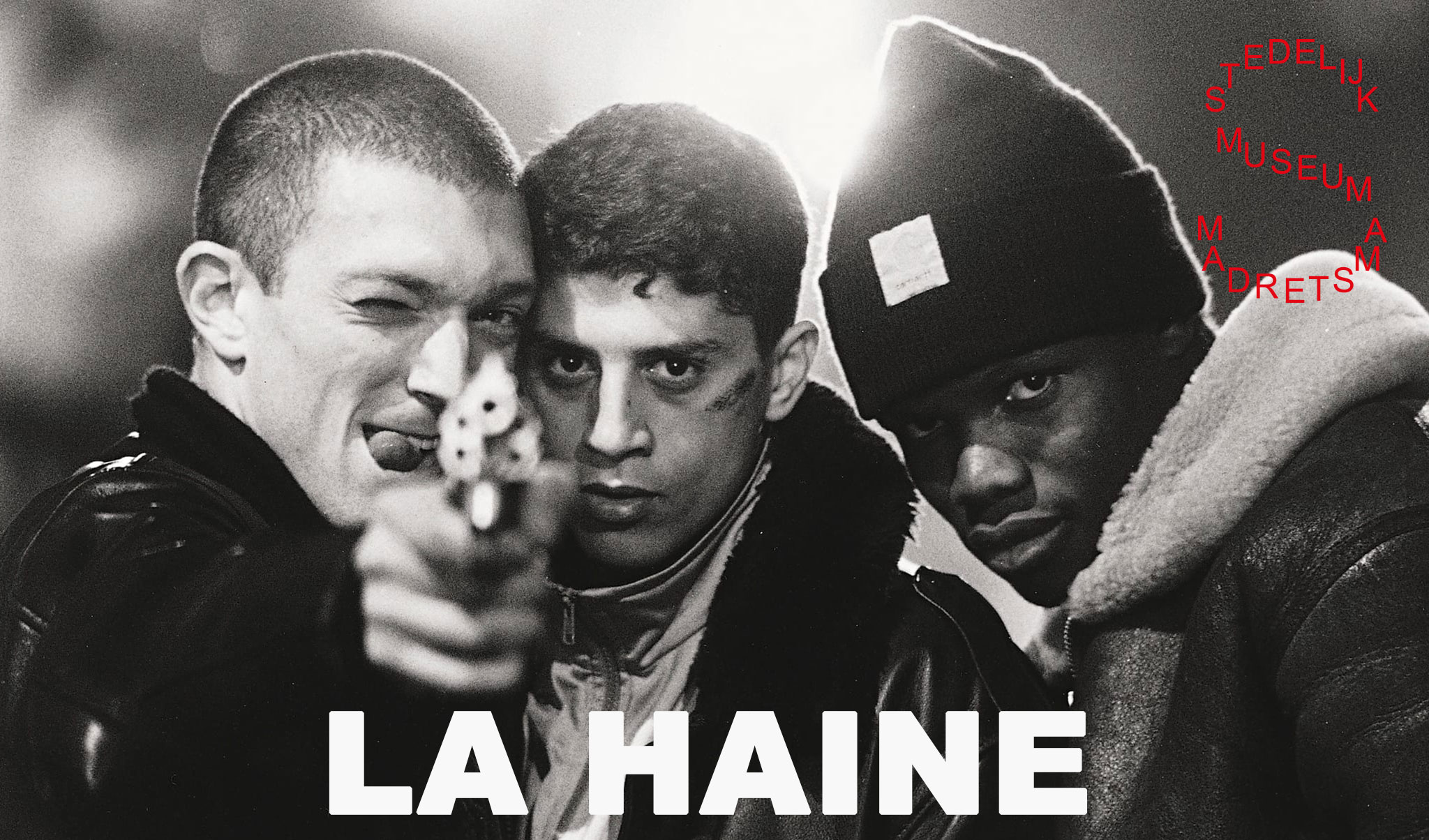 On the 6th of April, a young man of Zairian decent lost his life after a police officer accidentality shot him. The young man was handcuffed against a radiator and hit by a bullet after an officer was threatening him with a gun. This created a lot of commotion and protest within the neighborhood of the victim. It also inspired French moviemaker Mathieu Kassovitz to direct his greatest cult movie ever. 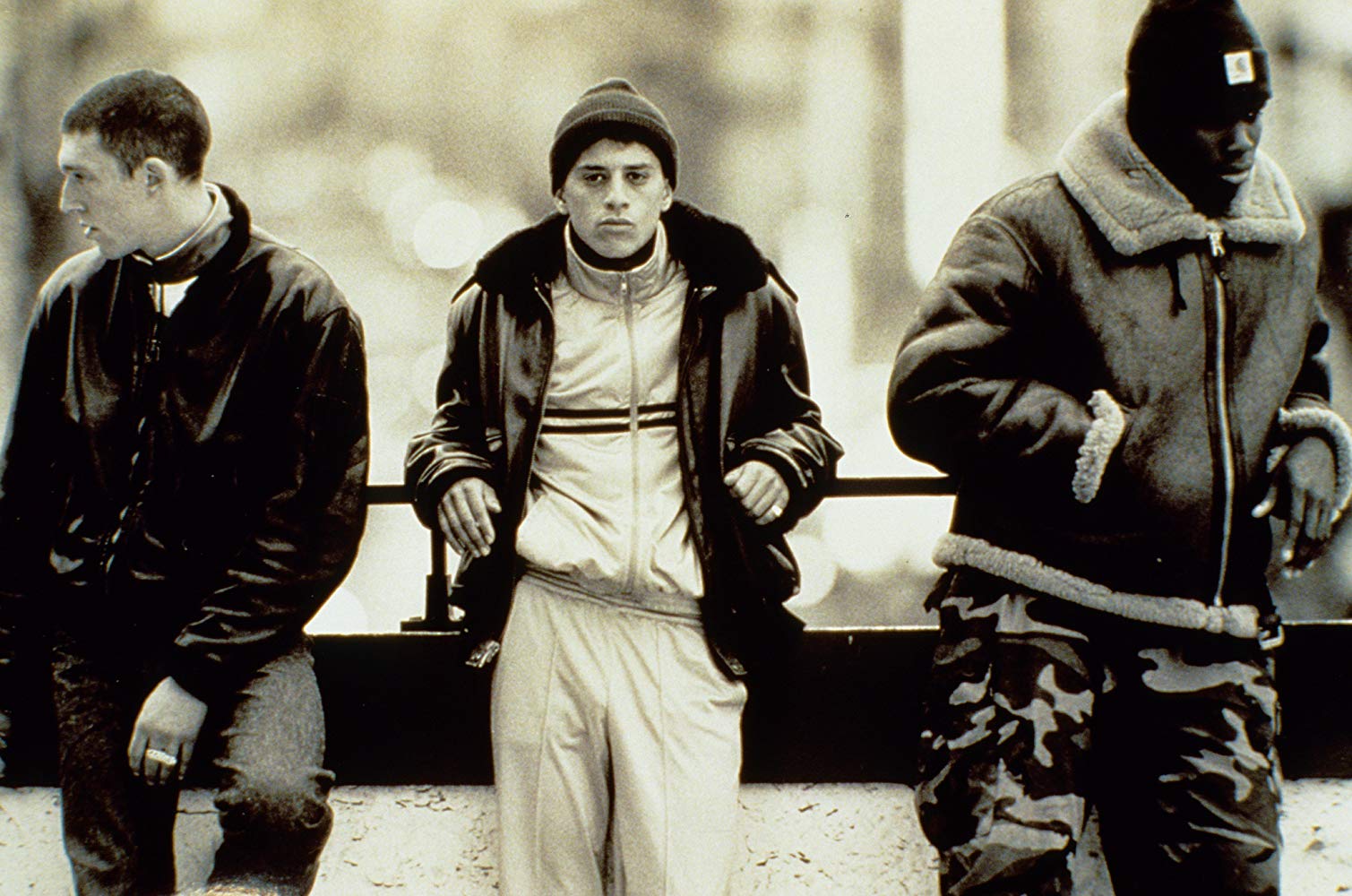 La Haine, which is French for ‘the hatred’, tells the story of a group of Parisian friends and their experiences with police brutality. One of the members of the group is injured and in critical condition after being shot by a police officer. Tension rises between the neighborhood and the police force as the victim receives treatment for his wounds in the hospital. 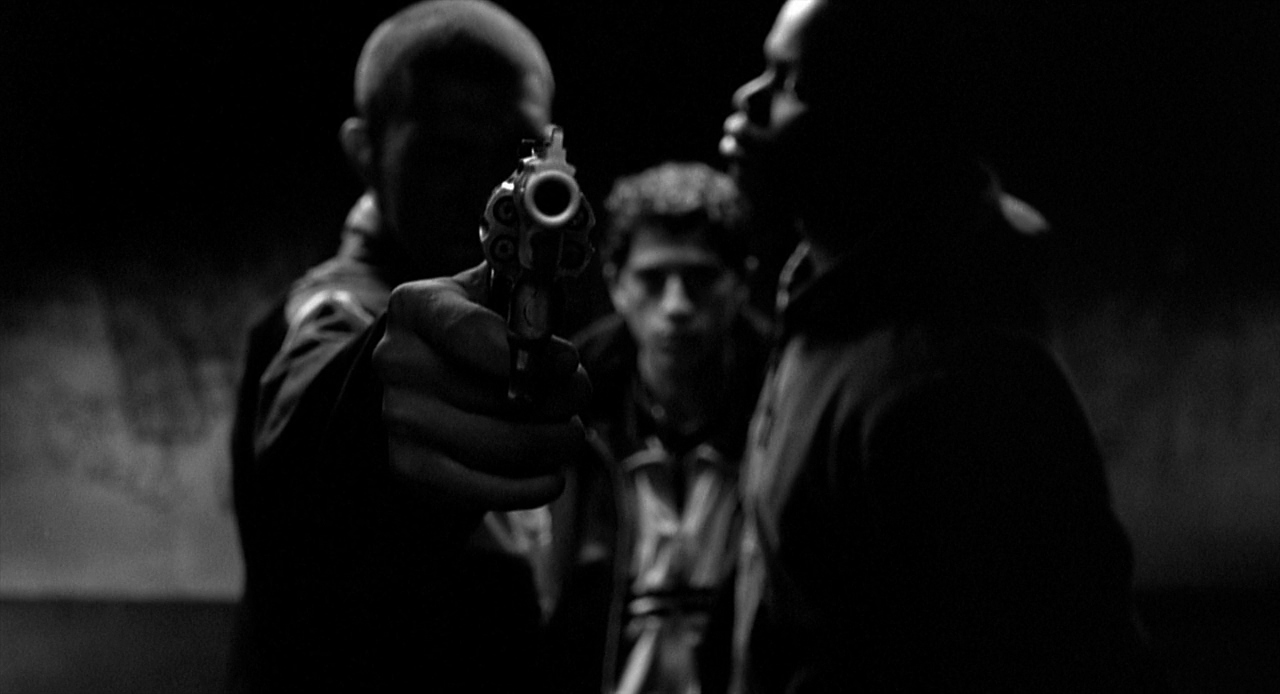 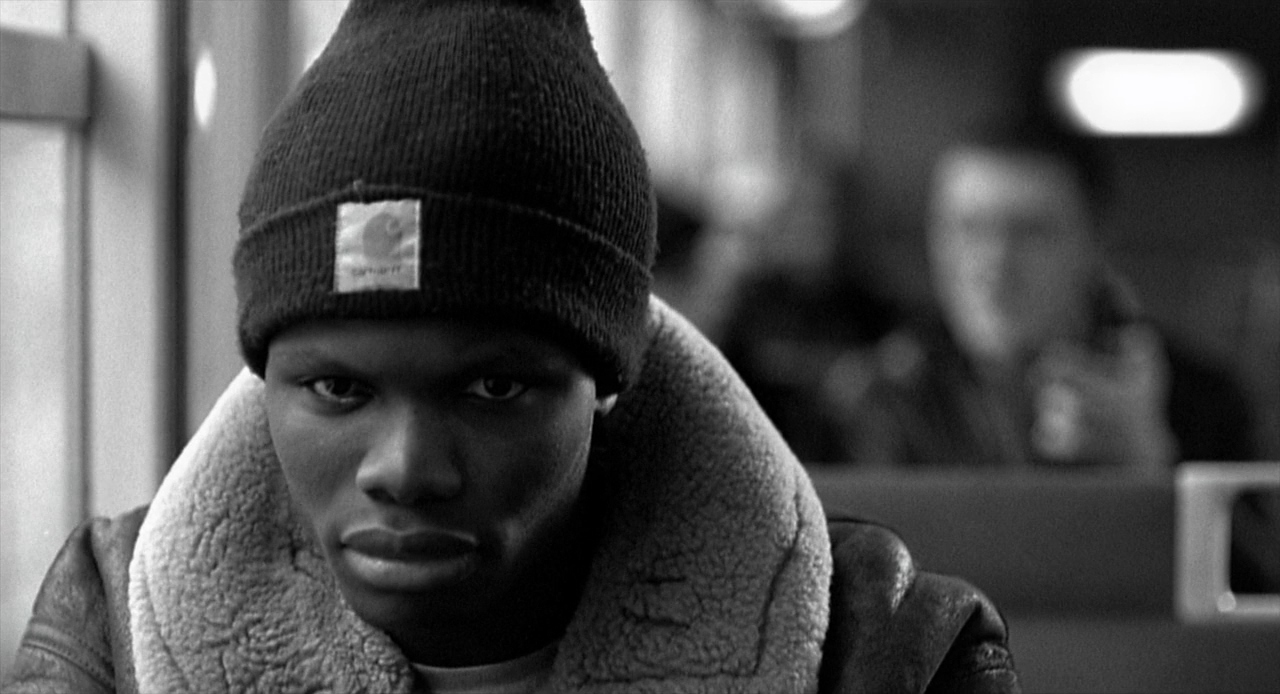 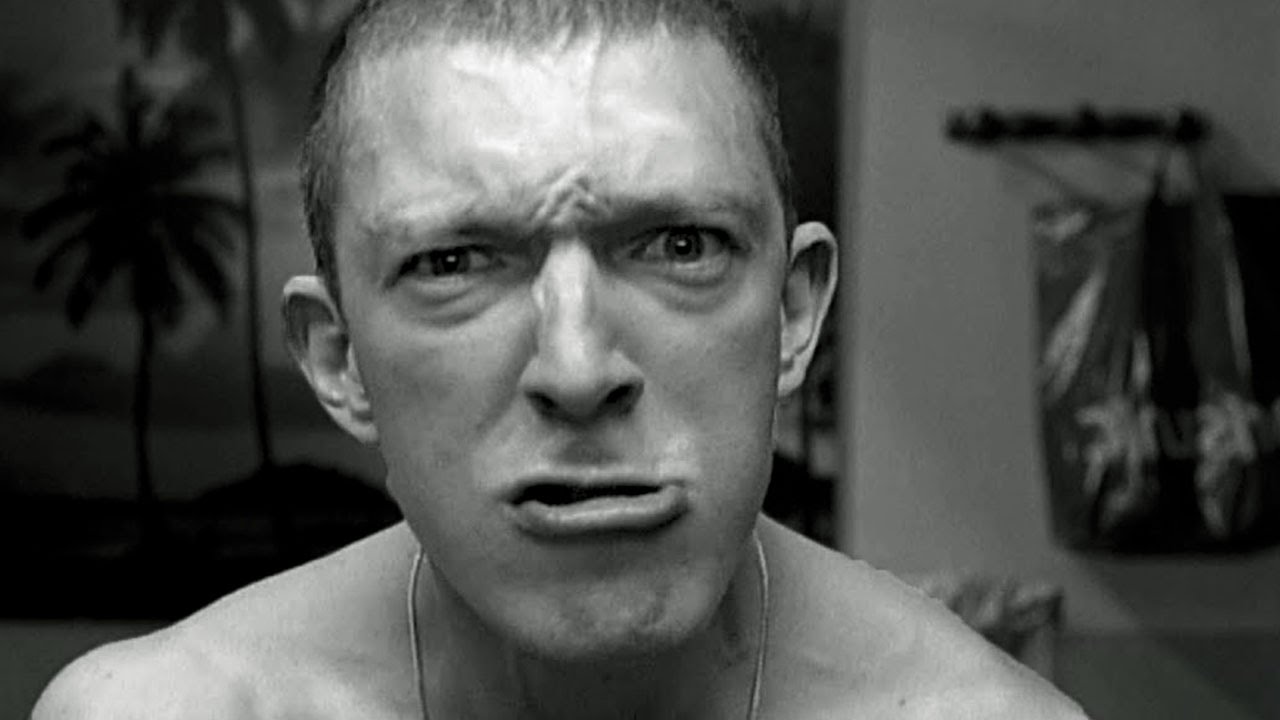 The movie shows the daily routing of the group of friends and their interactions with police brutality and societal injustice. Each member of the group deals with injustice in a different way and one of them plans on avenging his fallen friends by murdering a police officer.

The French film noir has received a cult like status for various reasons. Its script is amazing and the acting is well done, but what makes La Haine special is that it was one of the first movies that told the story of marginalized people. The movie presents its characters as charming, sympathetic and likeable. It also shows a side of life in the Parisian banlieus which people weren’t familiar with.

La Haine can be viewed on the 13th of December 2019 in the Stedelijk Museum. A panel lead by Massih Hutak will be held after screening. Read more about the tickets here.