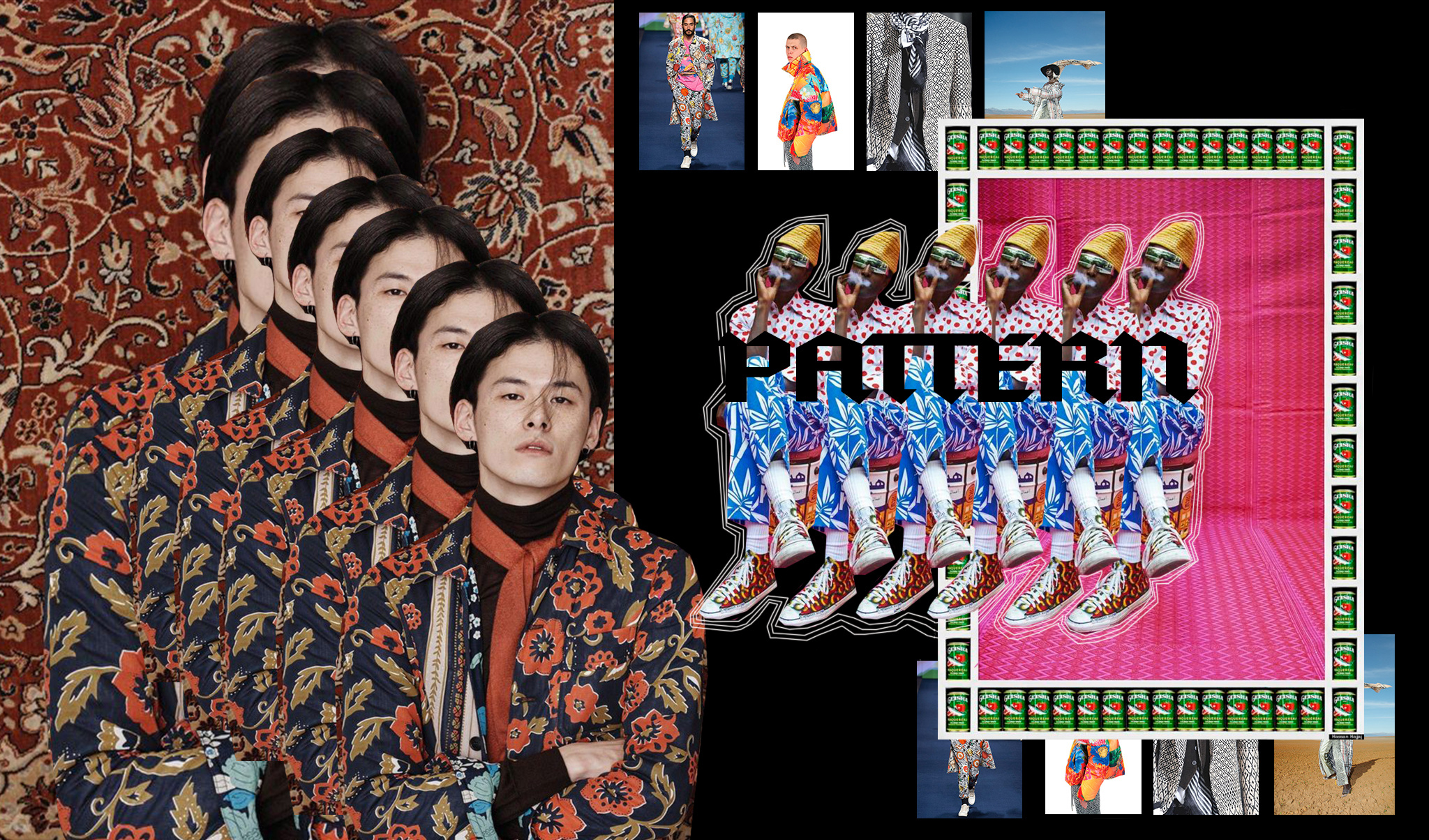 Fashion is a subjective matter and like everything else in life, it changes overtime. The idea of wearing an entire outfit with patterns was unheard of in the past. This fit was reserved for the hosts of kid tv shows. The comedic effect of this outfit has passed now, and the average fashion enthusiast will appreciate anyone making the bold move of wearing patterns.

Take animal prints for instance, a lot of designers (and fashionistas) are starting to appreciate the look that animal prints offer. The use of animal prints has an interesting and insightful backstory. In ancient times, clothing that resembled or referenced animals was associated with nobility and wealth. Wearing the finest clothing made out of exotic animals was a privilege reserved for the few. The ancient Greeks used to portray the hero Hercules in an armor made out of the skin and fur of a mythical lion. 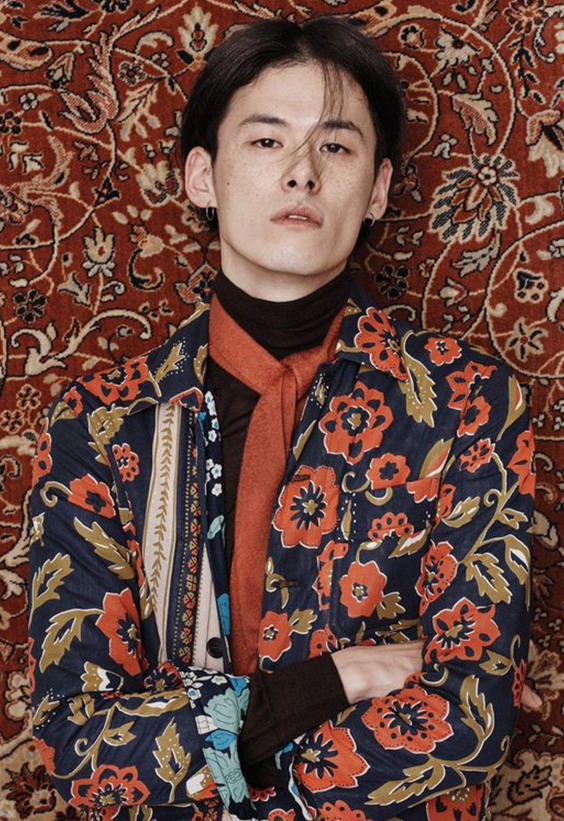 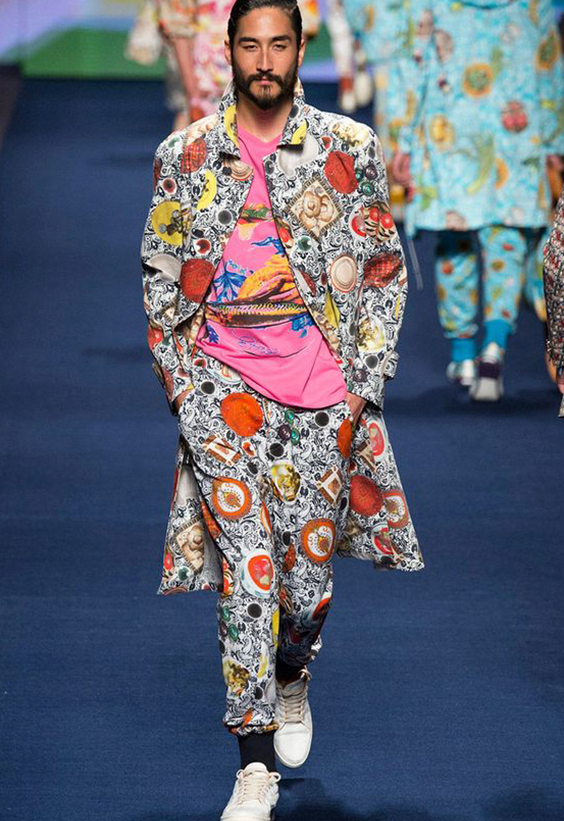 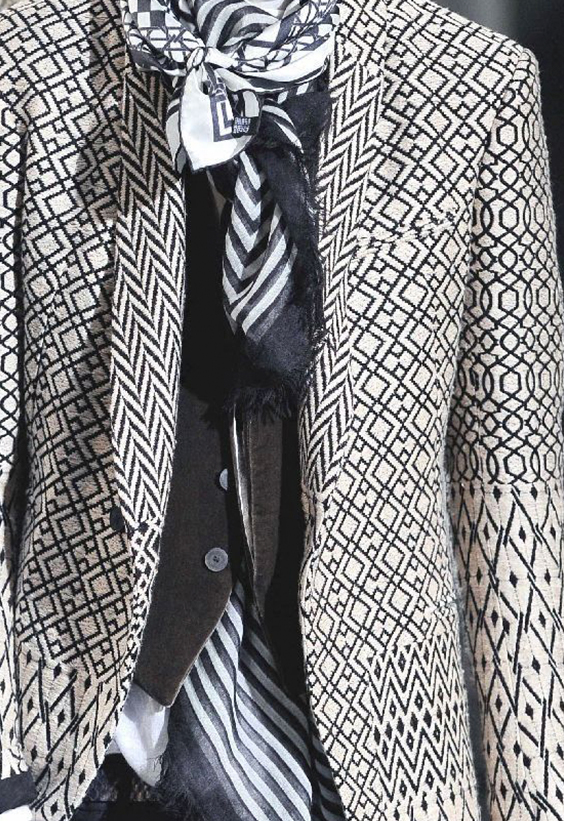 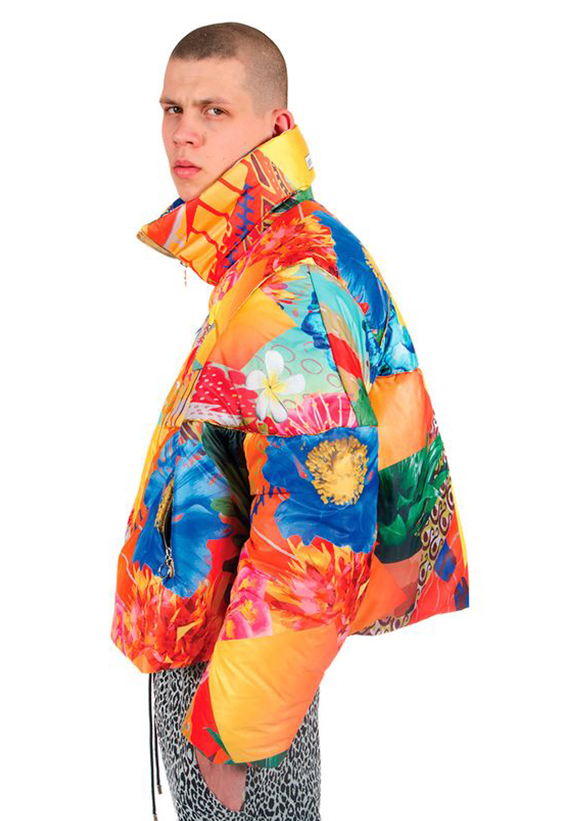 And it looks like the appreciation of animal prints has been reborn, partially because of celebrities and fashion designers. Tigers stripes were very popular some time ago, and it looks like leopard print is what’s hot now.

What’s important to note is that patterns don’t have to match. The opposite creates a bold but appreciated look. Combining two different patterns doesn’t always work, but when it does, it forms an irreplaceable look.

The Editor’s Pick of this week is all about clashing patterns. A look so unique and irreplacable that it's worth trying out. 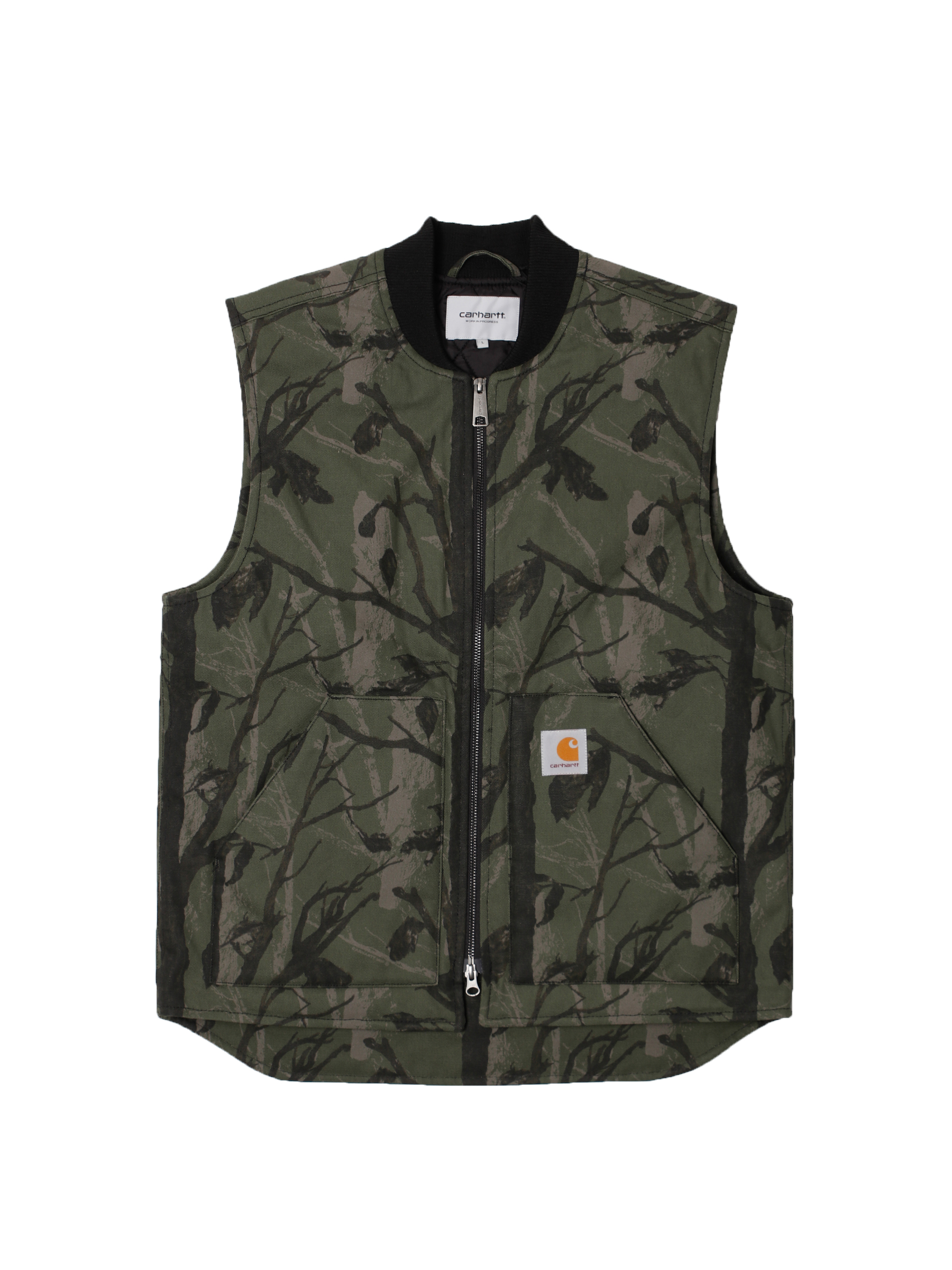 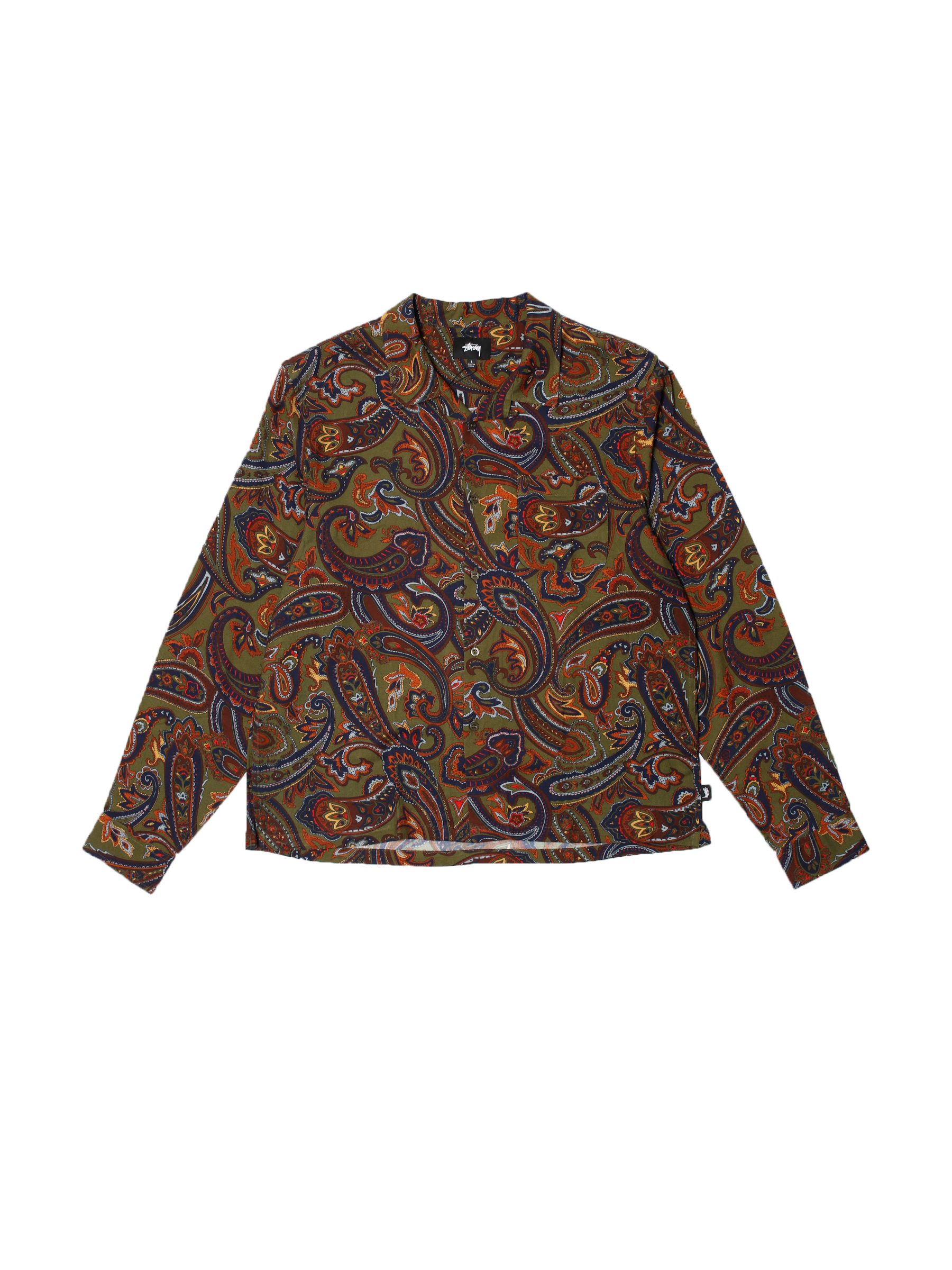 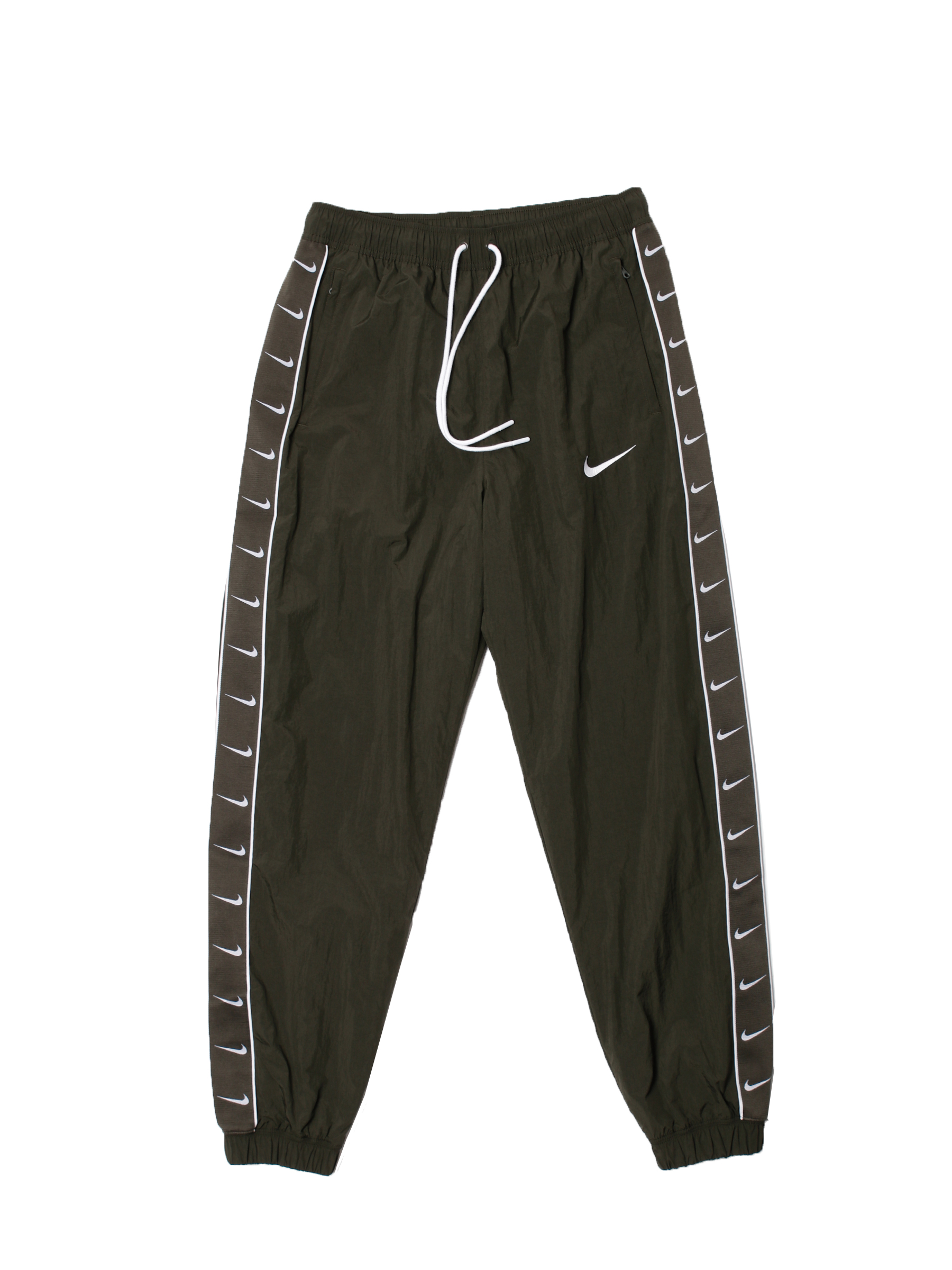 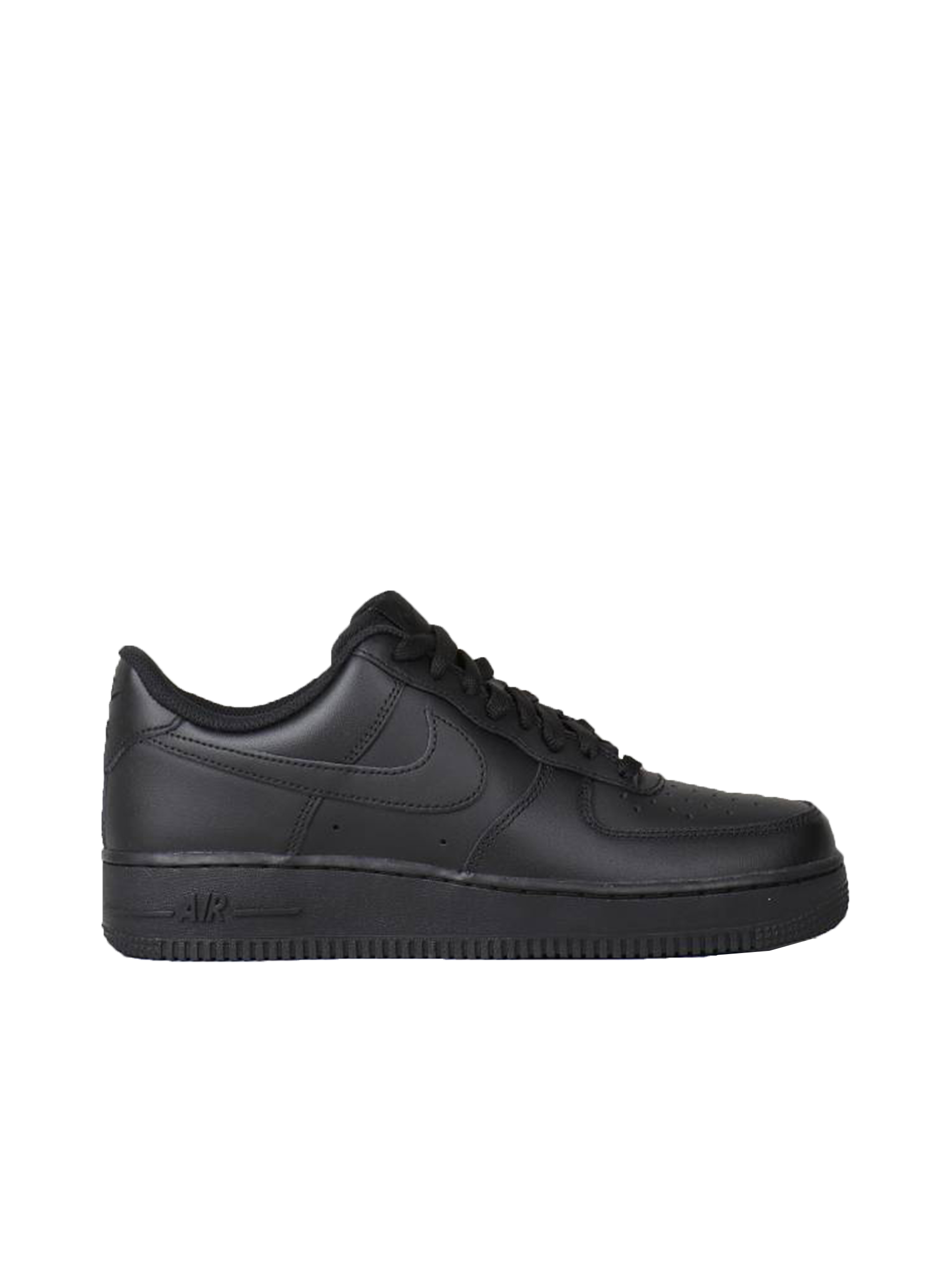