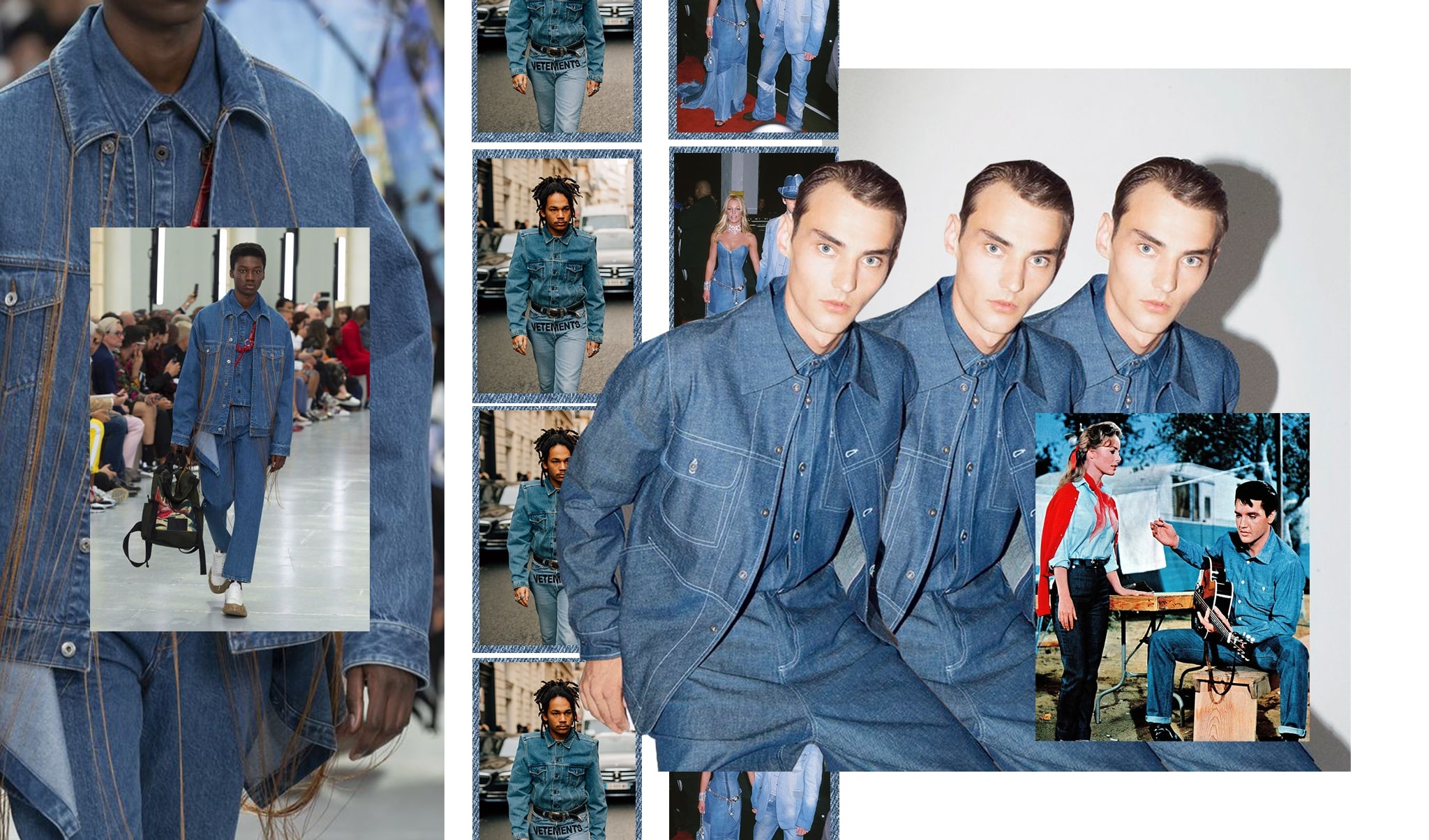 Denim jeans are an essential part of anyone's wardrobe, regardless of what your style is. It's unfathomable to some that in the late 1800's, Levi Straus had actually held a patent for jeans. Denim jeans have always been popular, and it seems like the craze won't stop soon. However, matching two pieces of denim seems to a very controversial move for some reason. 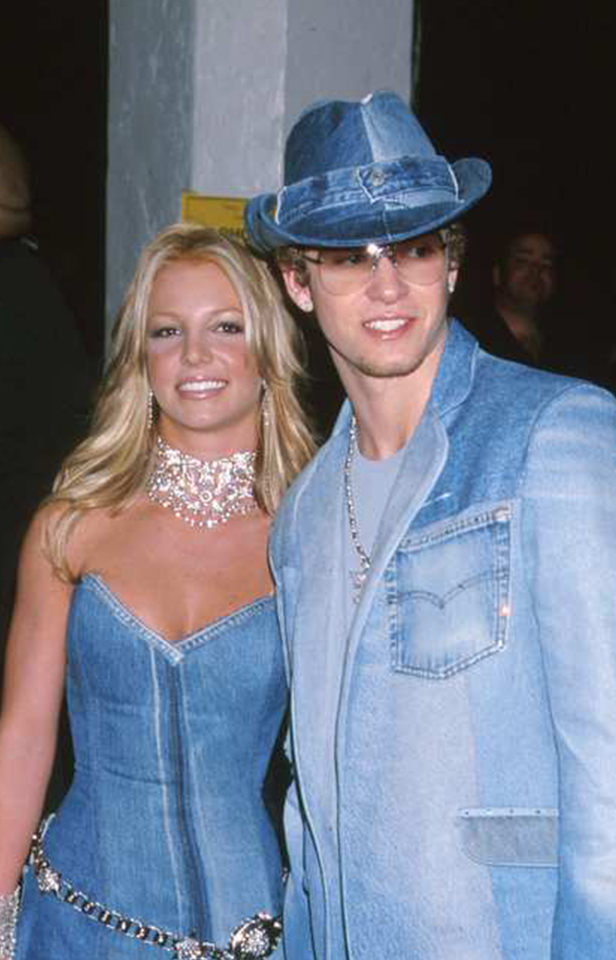 Double denim is a style where someone has two clothing pieces that are both made of denim. The denim basically matches and creates a unique style often called the "Texan Tuxedo". More often than not cowboys are displayed on the big screen wearing multiple denim pieces, so it seems fitting to name this style after travelers of the wild west.

Wearing the Texan Tuxedo is a bold move, as it has backfired on people in the past. Some celebrities seem to have gotten away with it, like Elvis Presley who was cheered on as he wore his denim jeans and denim shirt. Justin Timerblake however received no such praise when he wore what was aptly named the "Canadian Tuxedo".

It looks like the double denim look is making a comeback. Nowadays you'll find plenty of people wearing black denim jeans and a denim jacket. This week's editorials pick is all about the Texan Tuxedo look, which consists of Carhartt WIP jeans, a Ralph Lauren shirt and a Carhartt WIP shirt.

All items can be found on the webshop of FRESHCOTTON. 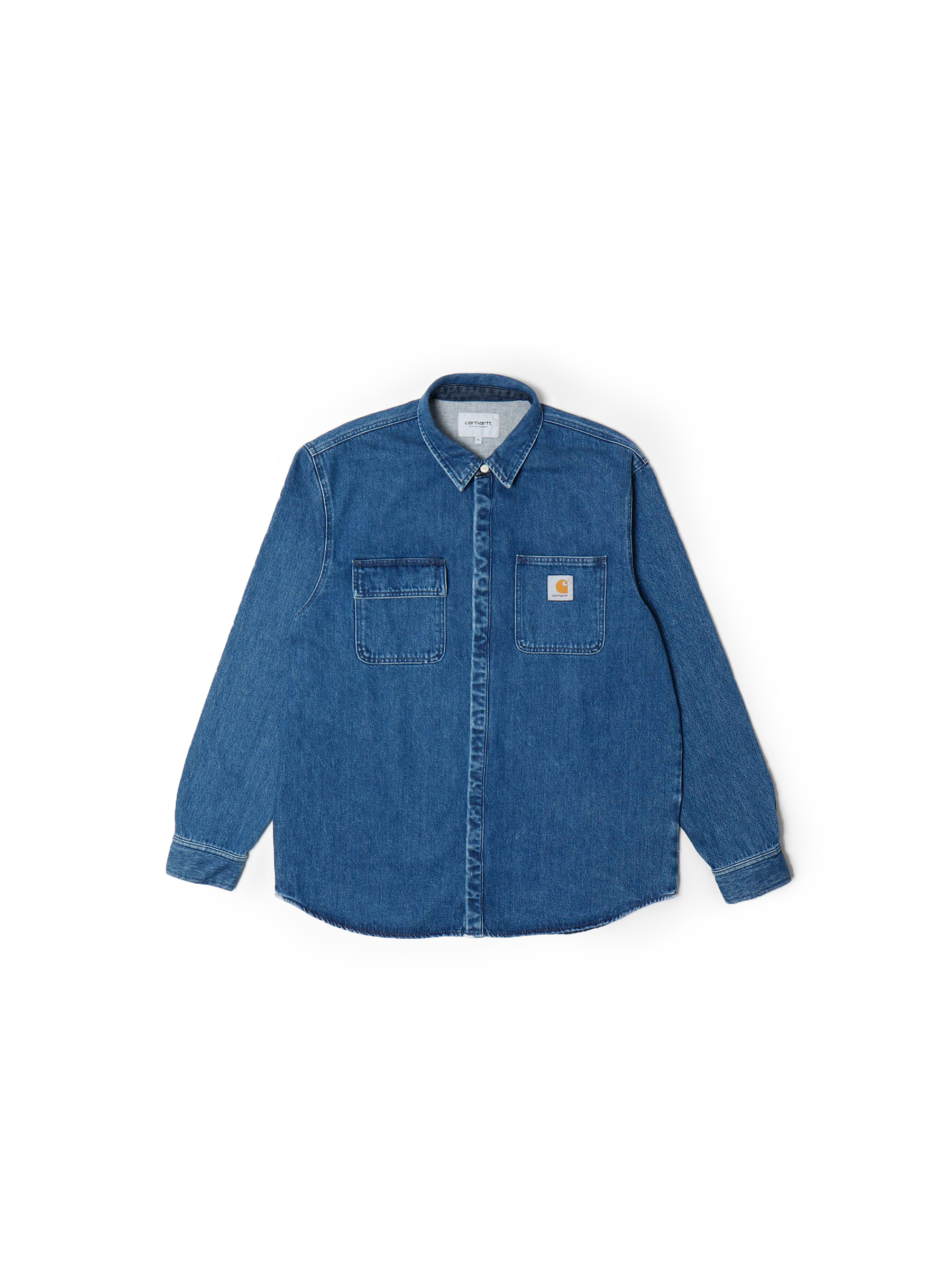 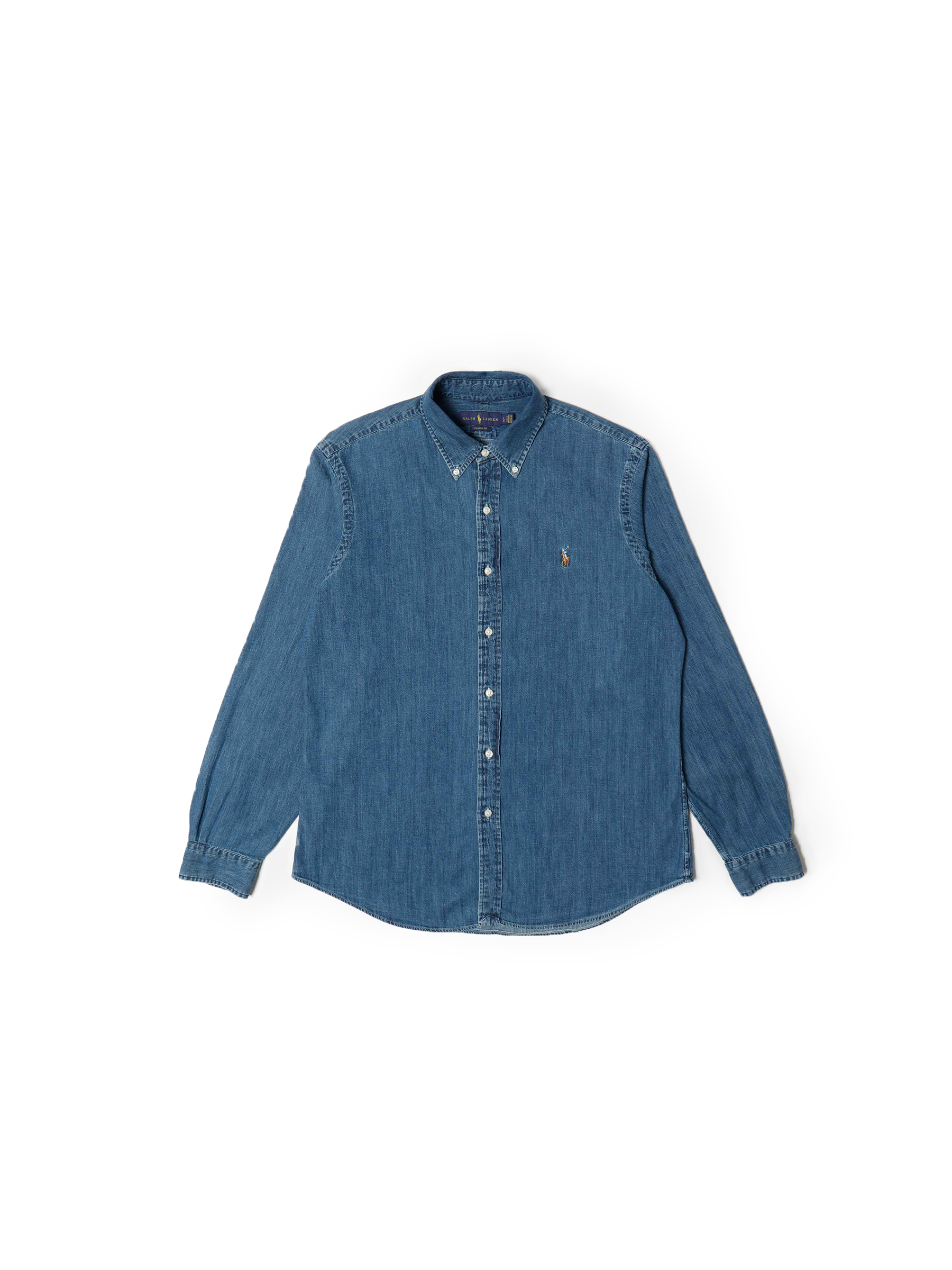 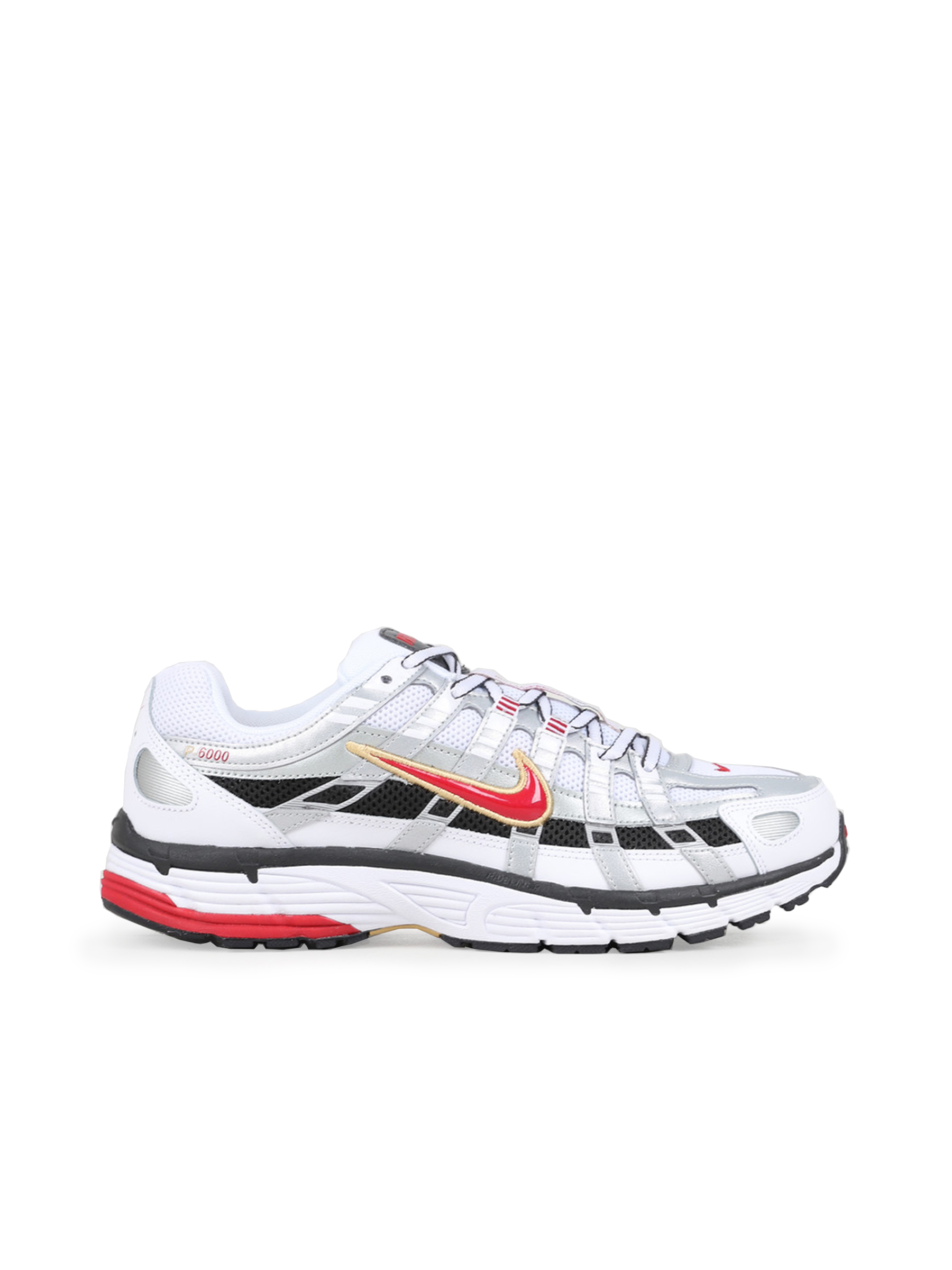