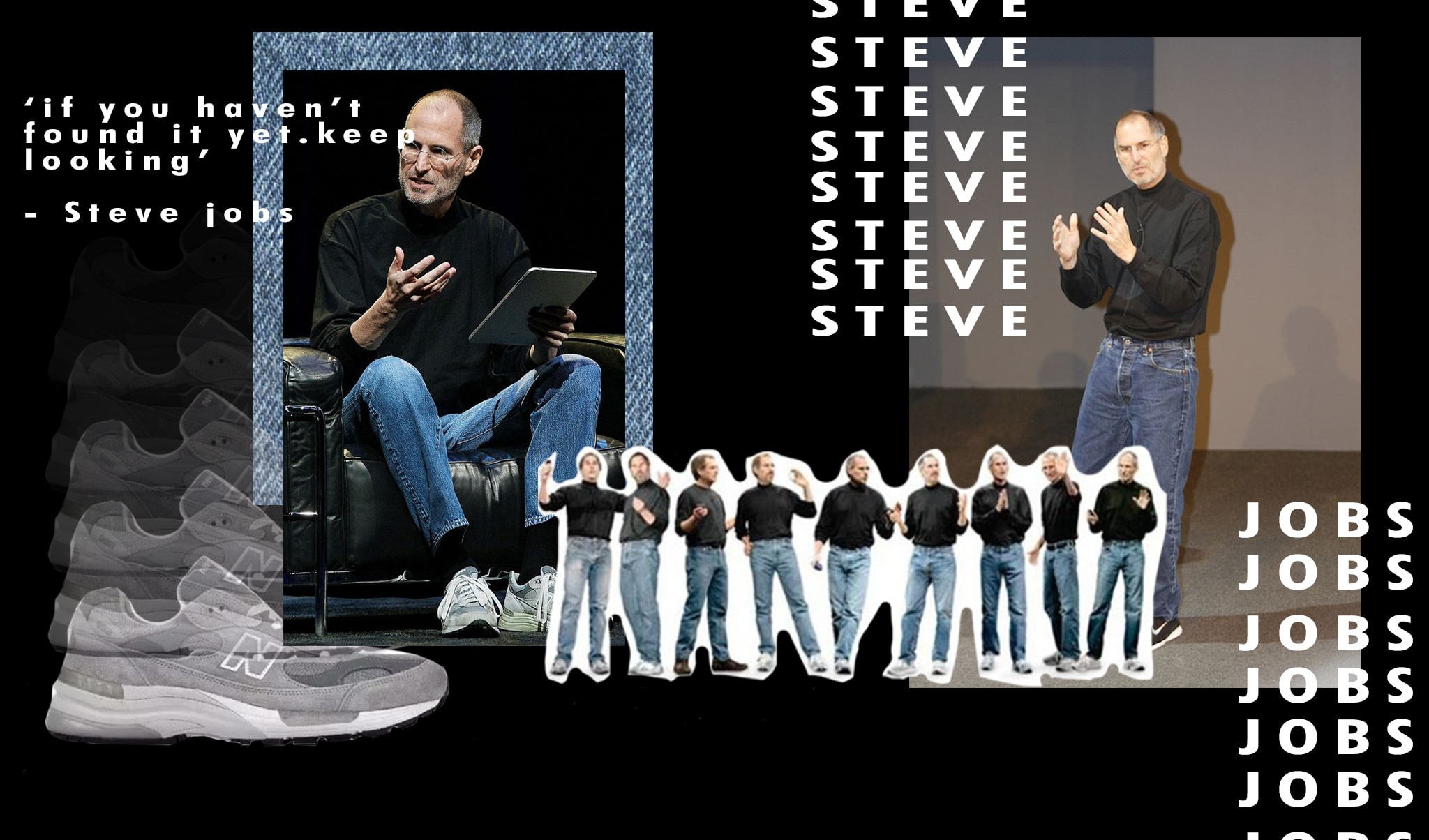 On the 24th of February in 1955, a young student of the University of Wisconsin gave birth to a young boy. The parents of this child didn’t share the same religion and as such, conflicts arose between the families. The parents eventually decided to set the child up for adoption to please both sides of the family. A young couple from Mountain View California showed interest in adopting the child, but the parents rejected them at first on account of them not having an academic background. The couple promised to educate the child to the best of their ability and to prioritize education over anything. The parents eventually trusted their child with the couple, and the couple named their new son Steve Jobs. 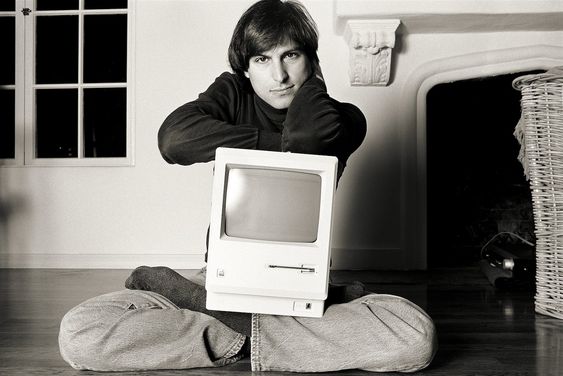 Steve disliked terms like “stepfather” or “stepmother”, his parents were his real parents and the distinction was inappropriate in his eyes. Even later in life he made it clear that he loved his parents unconditionally and saw them as his true parents. Steve’s father loved doing mechanical work and working on small projects, and his son would soon appreciate this hobby as well. Thus began Steve’s interest in innovation.

His parents kept their word and offered Steve the best education they could afford. Steve was sent off to Reeds College after high school but felt guilty attending classes. His parents spent their life savings into his college tuition and Steve had to cut corners to survive. He slept on the floor of a friend’s dorm and ate for free at a Hare Krishna temple. It soon became clear to Steve that College was not sustainable in the long run for either him or his parents.

But that wasn’t the end of Steve’s career. He cofounded a computer company later in life with people he knew. Steve became a fruitarian, which meant that he only ate fruits and nuts. His diet inspired him to name his company, and so one of the largest companies of the 21stcentury was born. Steve became member of the board of directors of Pixar and earned 1 dollar a year as CEO of Apple. Although he had 646,6 million dollars in Apple Stocks, making him one of the richest directors to have ever lived.

Steve was loved by Apple Fans because of the way he gave presentations during conferences. He would end his presentations and then come back saying ‘one more thing’ after which he’d reveal a new Apple product that would be released. This is how he had announced the MacBook Air, MacBook Pro and FaceTime.

What’s also noteworthy was Steve’s iconic and easily recognizable clothing style. This style is part of Job’s philosophy which can be seen back in Apple products. Just as how you can recognize any Iphone, regardless of which generation it’s from, you can recognize Steve Job’s outfit regardless of what year that photo was taken. Jobs was consistant with everything, which has a certain charm people have come to love. 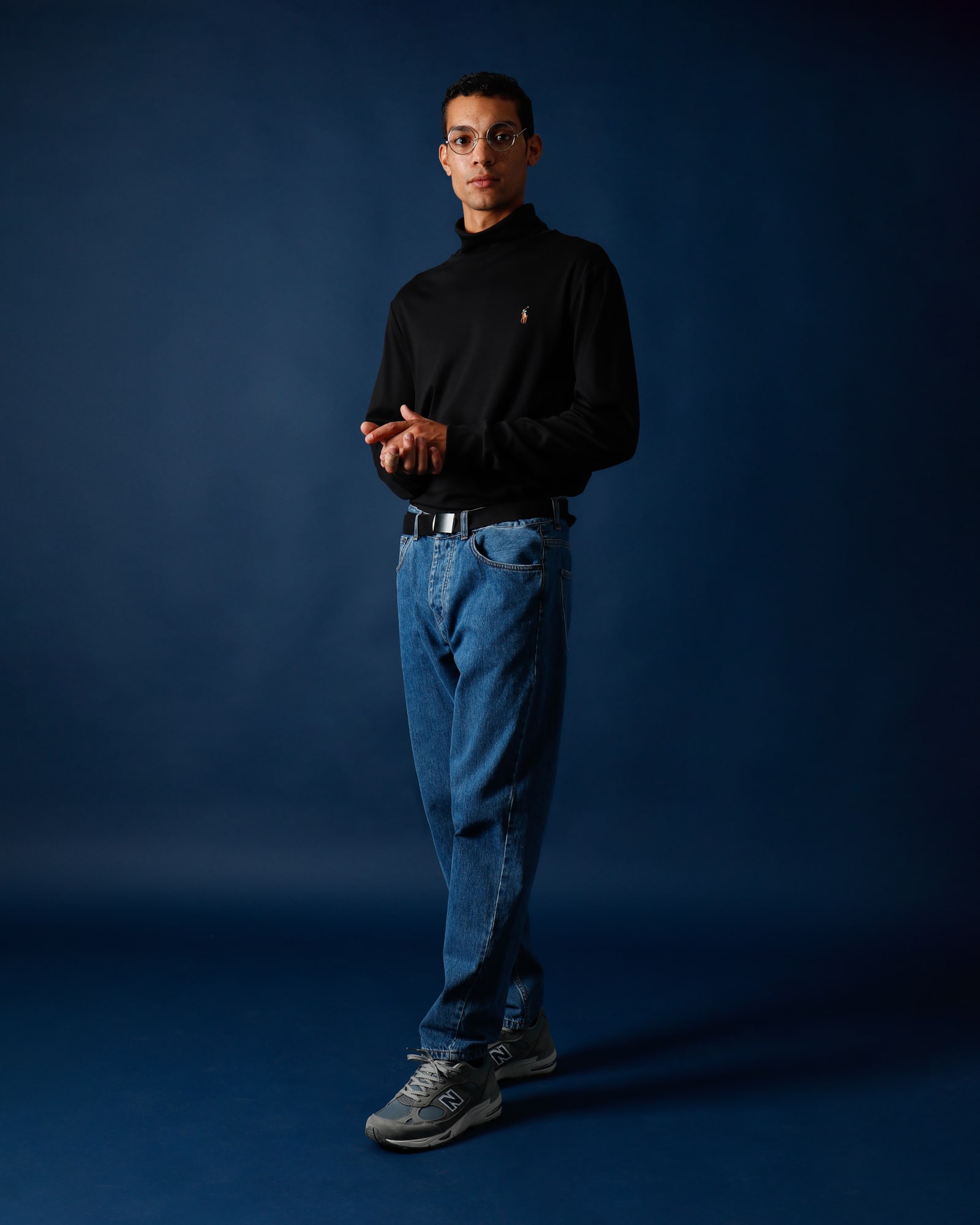 This editor’s pick is inspired by Steve Job’s outfit, which consists of a black Ralph Lauren turtleneck, Carhartt WIP denim jeans and New Balance sneakers. All items can be found in the FRESHCOTTON webshop. 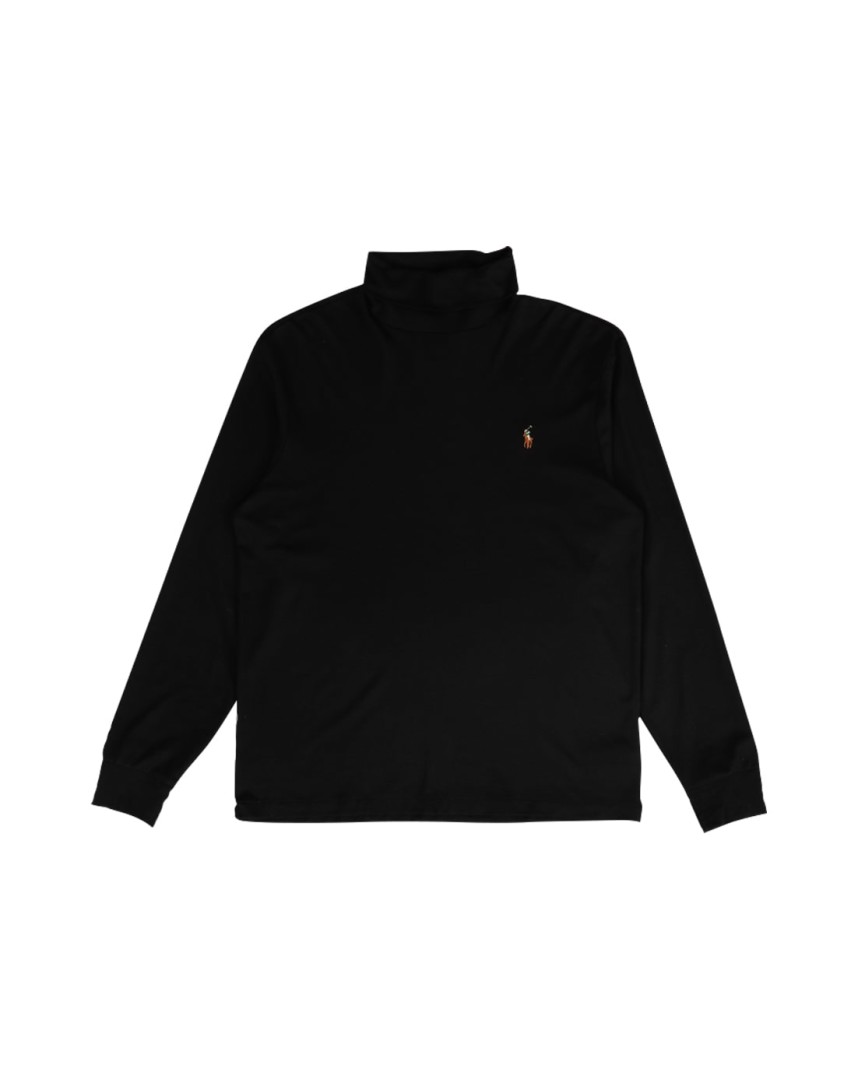 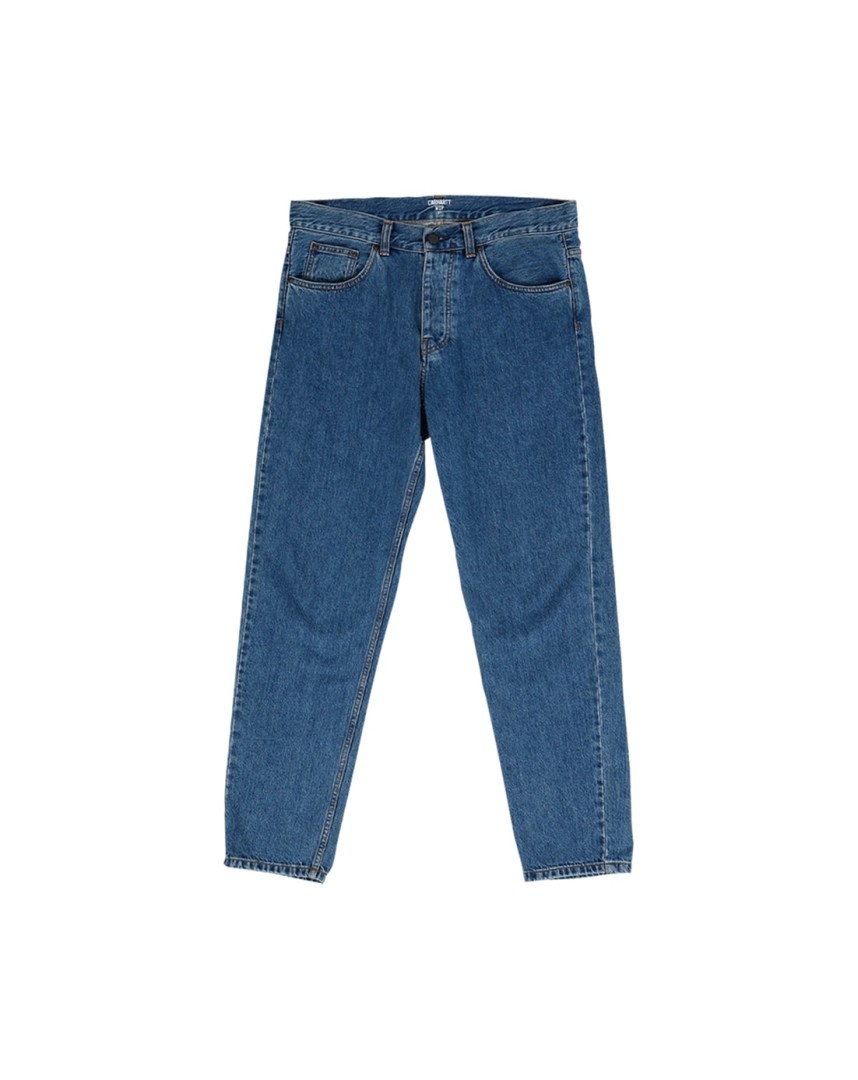 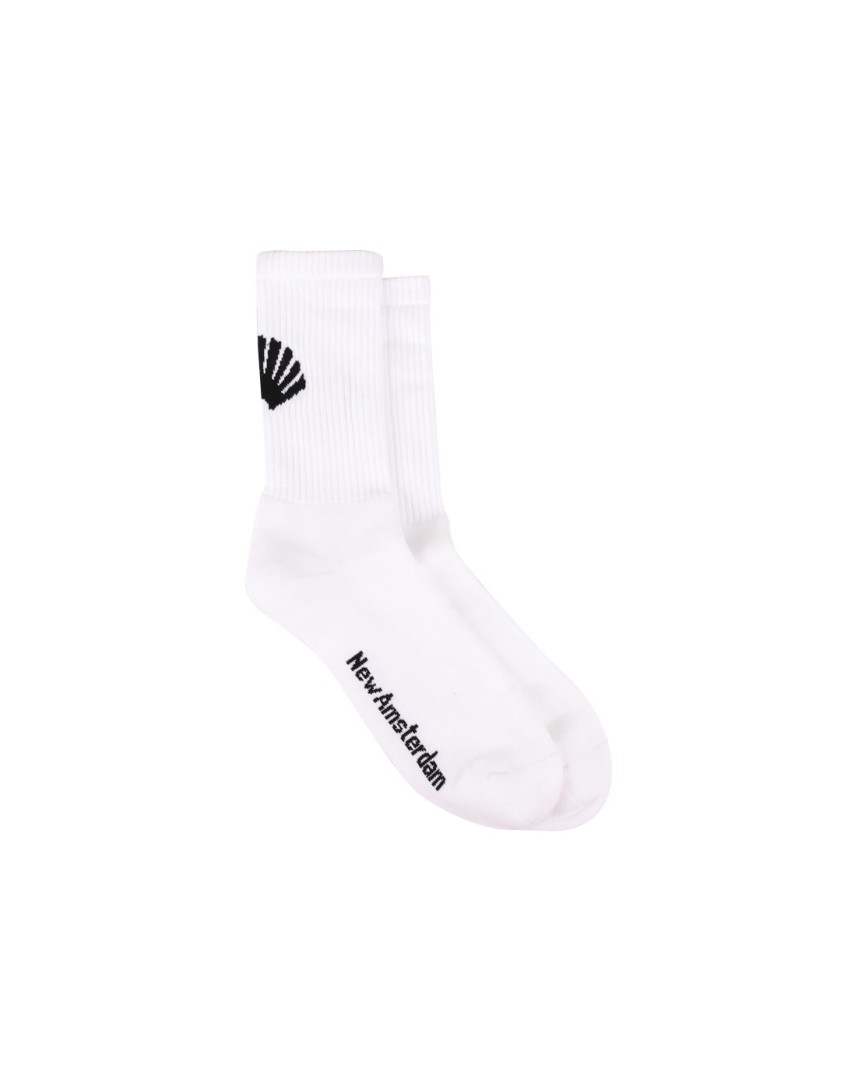