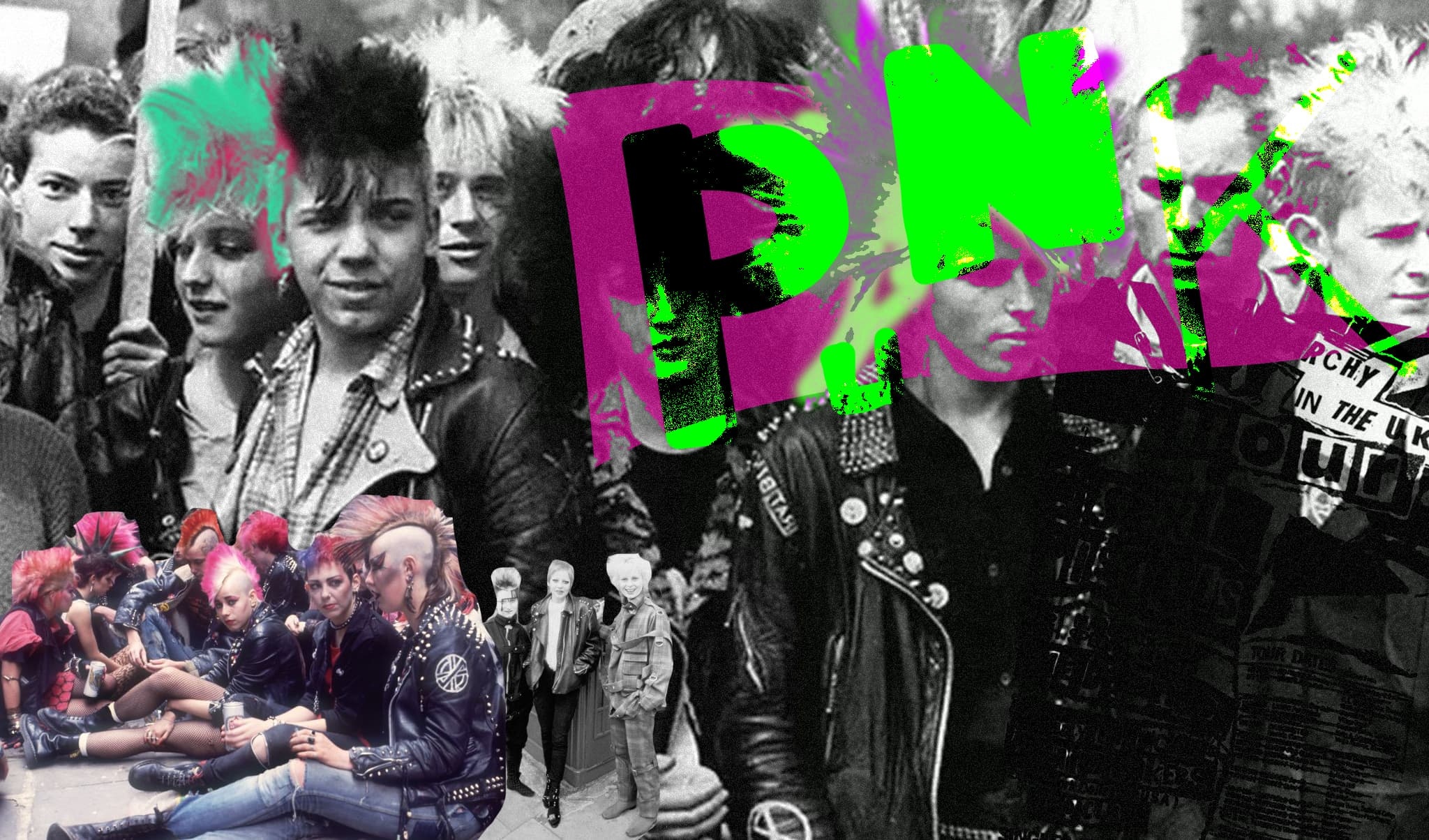 The Punk subculture took its roots during the '70's, primarily in countries such as the United States, the United Kingdom and Australia. The Punk subculture encompasses various concepts such as ideologies, visual art, literature, dance, film and also Punk fashion. The latter we will be discussing through out this Editors' Pick. Continue reading the blog to find out more about Punk Fashion. 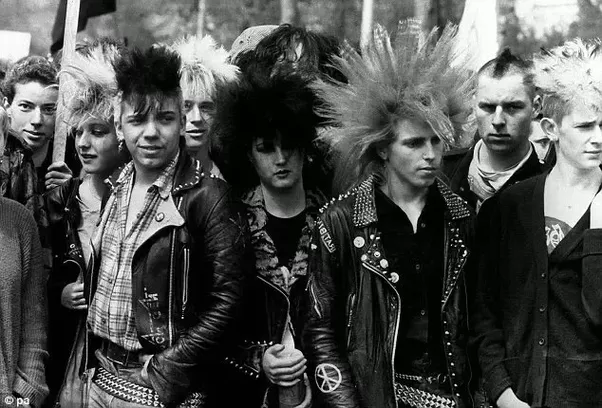 To understand Punk fashion one must first understand its ideology. The subculture originated out of the working class' frustration for economic inequality and angst for social neglect. The frustration to society itself began to take shape which resulted in the Punk subculture to be considered an anti-movement, which it was. As the '60's were regarded as the hippie era, where long hair and colorful disco clothing were regarded as mainstream, part of of the Punk subculture became to dress differently as well. Short and unkept hair along with t-shirts and worn out jeans and leather jackets became wardrobe staples for many. 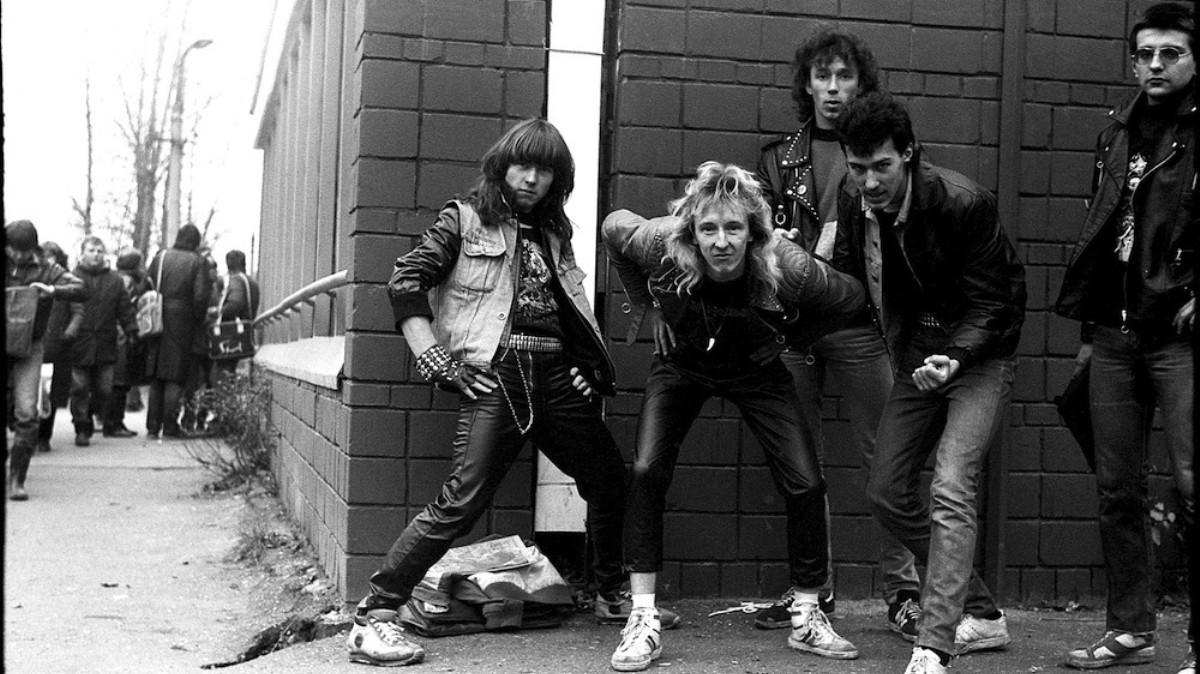 Another distinctive characteristic within Punk fashion was the level of customization. T-shirts were hard to customize and were usually left alone. But the leather or fabric jackets and pants usually underwent a makeover to be made completely unique. By adding metal studs or self made graphics Punkers gave their own flair to their clothing, which became their way of standing out in the crowd. 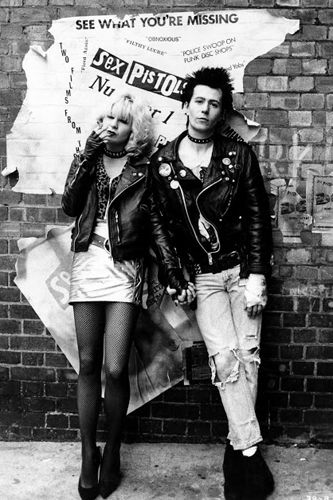 Another important element of the Punk subculture was Punk music. London, in particular was one city which became the home ground from which various Punk bands originated from. Amongst these were the Sex Pistols, The Clash, The Damned and Johnny Thunders & the Heartbreakers. Being Punk bands they embodied for what the subculture stood for in both music and the way they dressed. Therefore setting an example which many followed as a result. As the picture of the poster above indicates, the earlier named groups embarked on the Anarchy tour, which was a series of gigs throughout the U.K.. However, many of the gigs were cancelled by venue owners who quickly learned of the notorious antics of both the bands themselves as well as their fans. 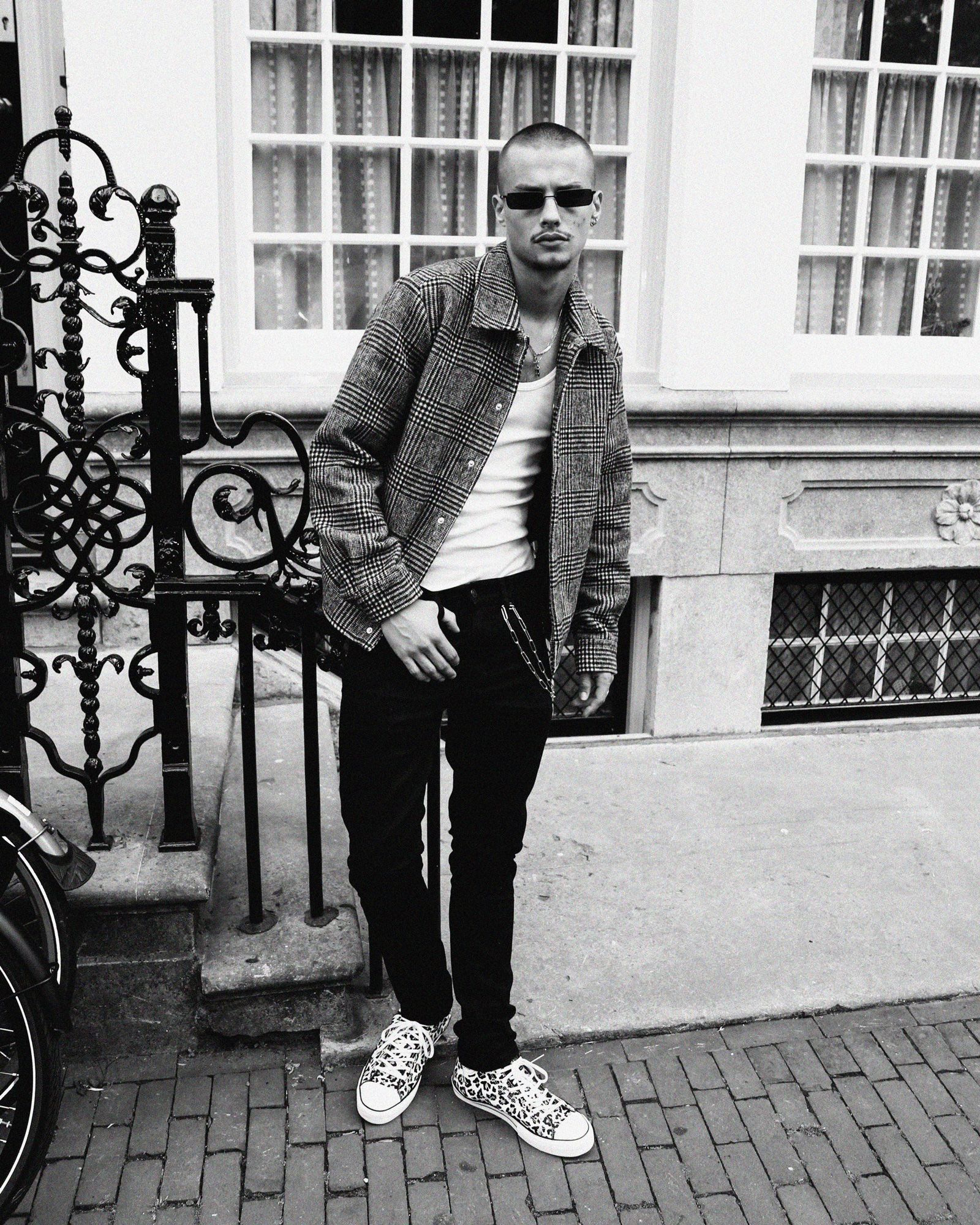 Now it's time for this week's Editor's Pick. The Punk inspired fit features leopard printed sneakers by Converse along with black jeans from RVLT. A white tanktop as t-shirt over which a plaid jacket is worn from Wemoto. Also, checkout the book on Rock 'n Roll interiors in the section below. 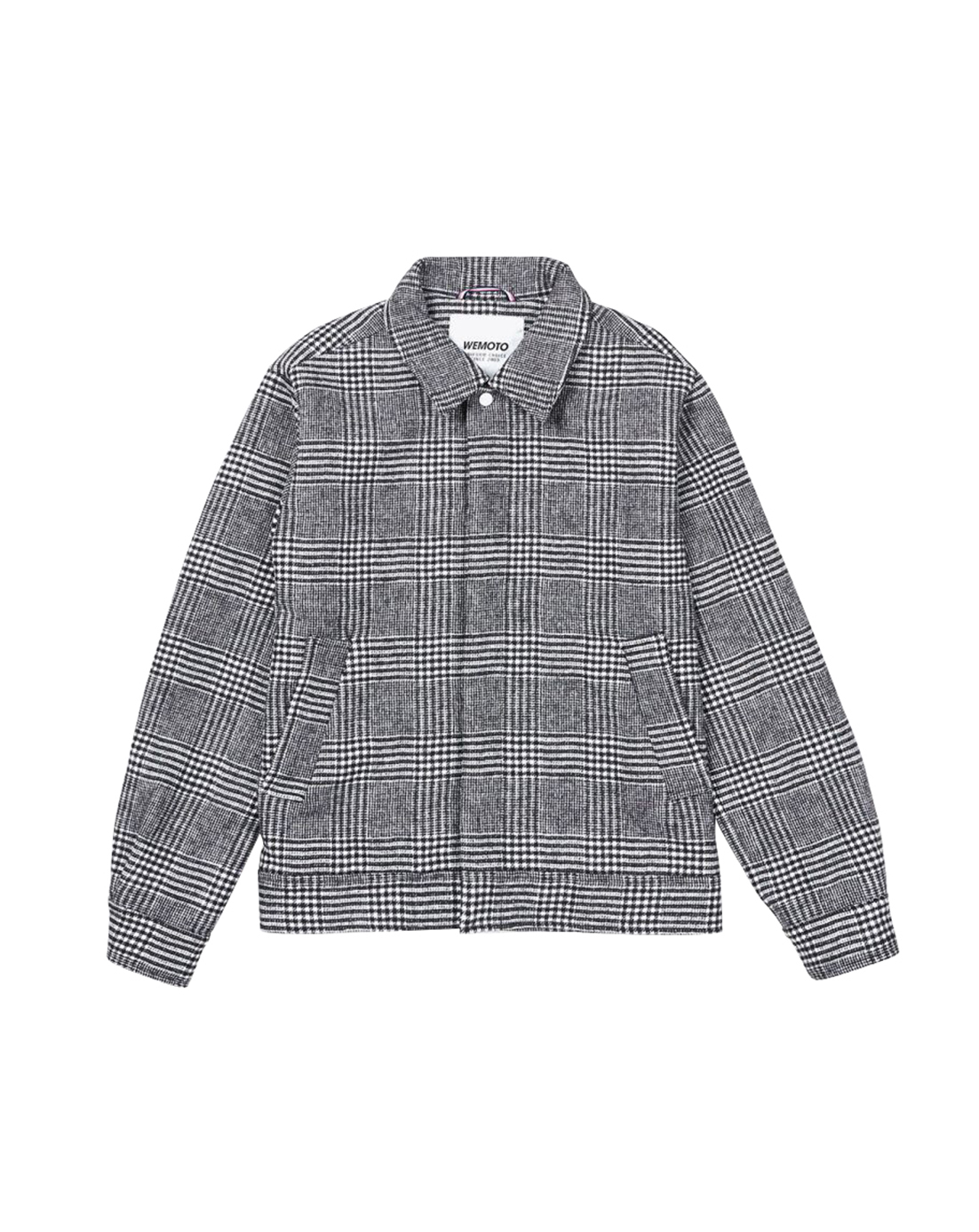 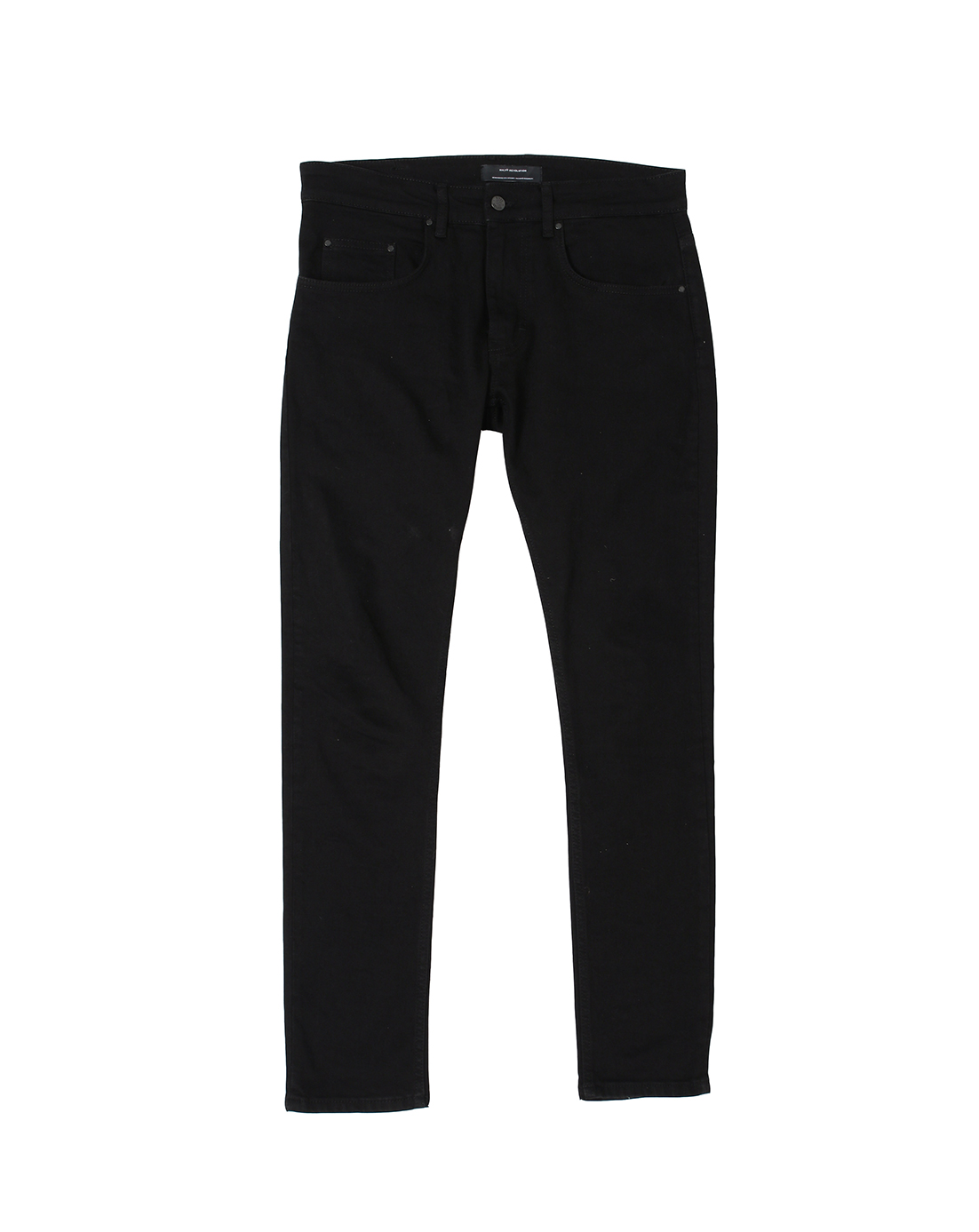 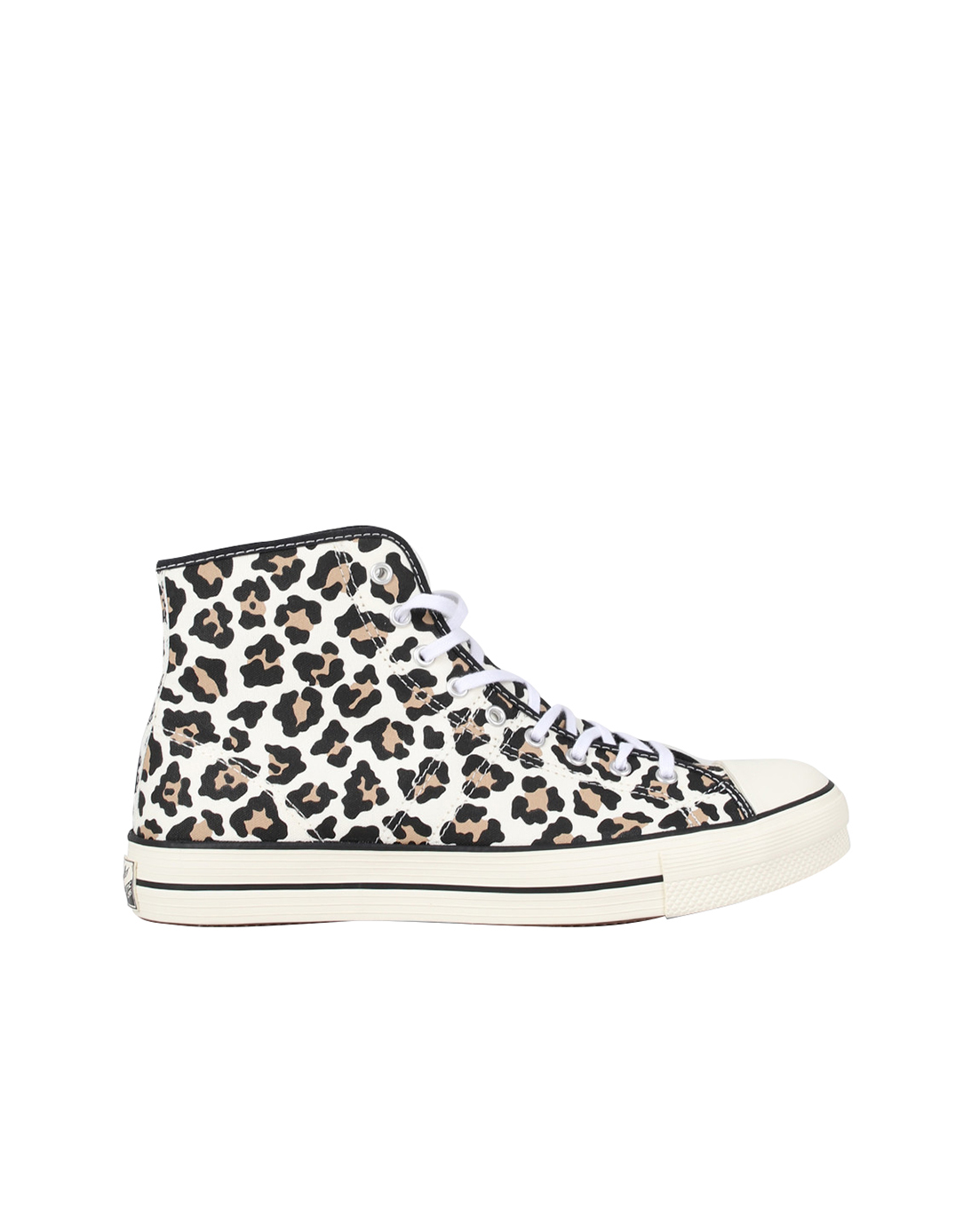 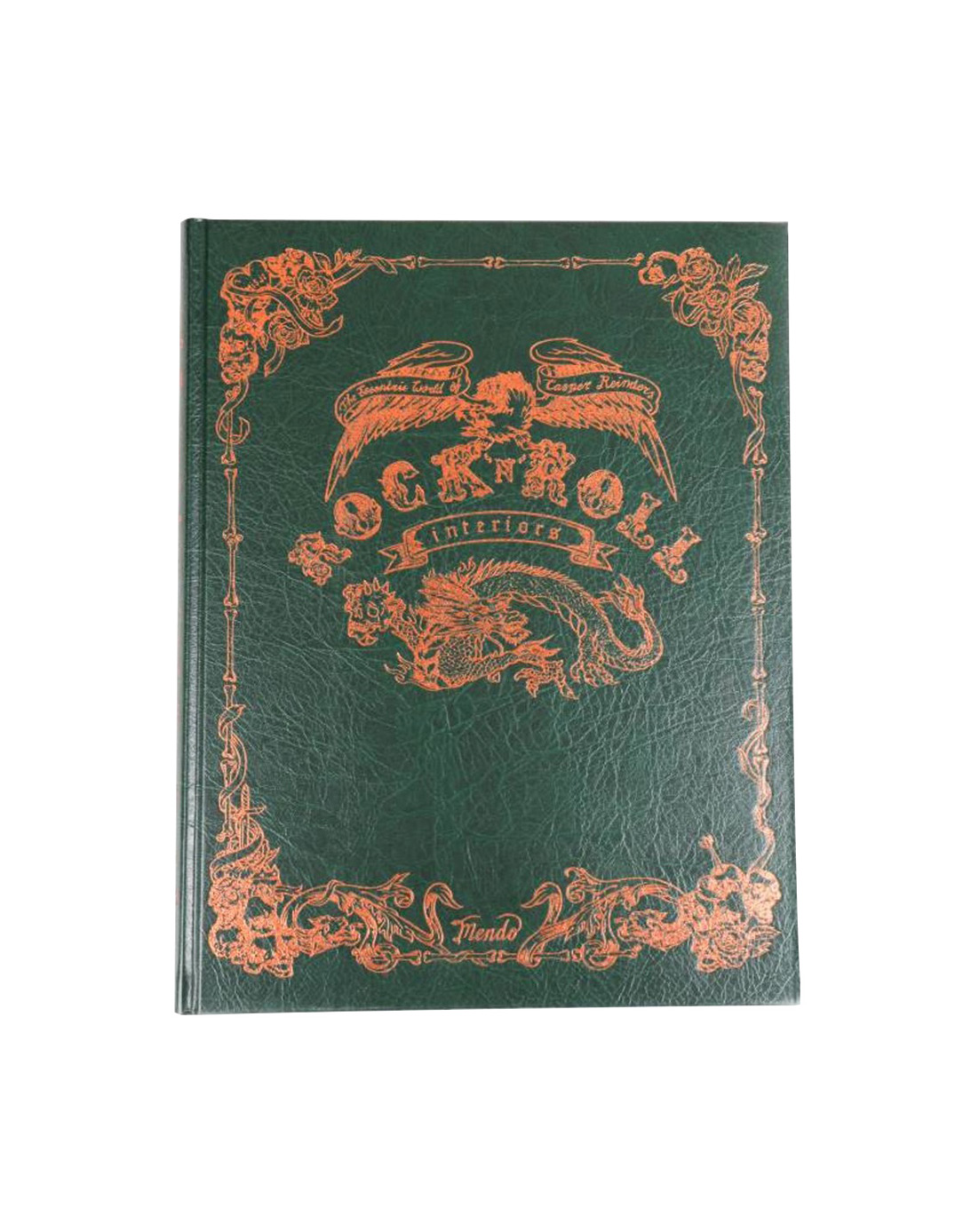 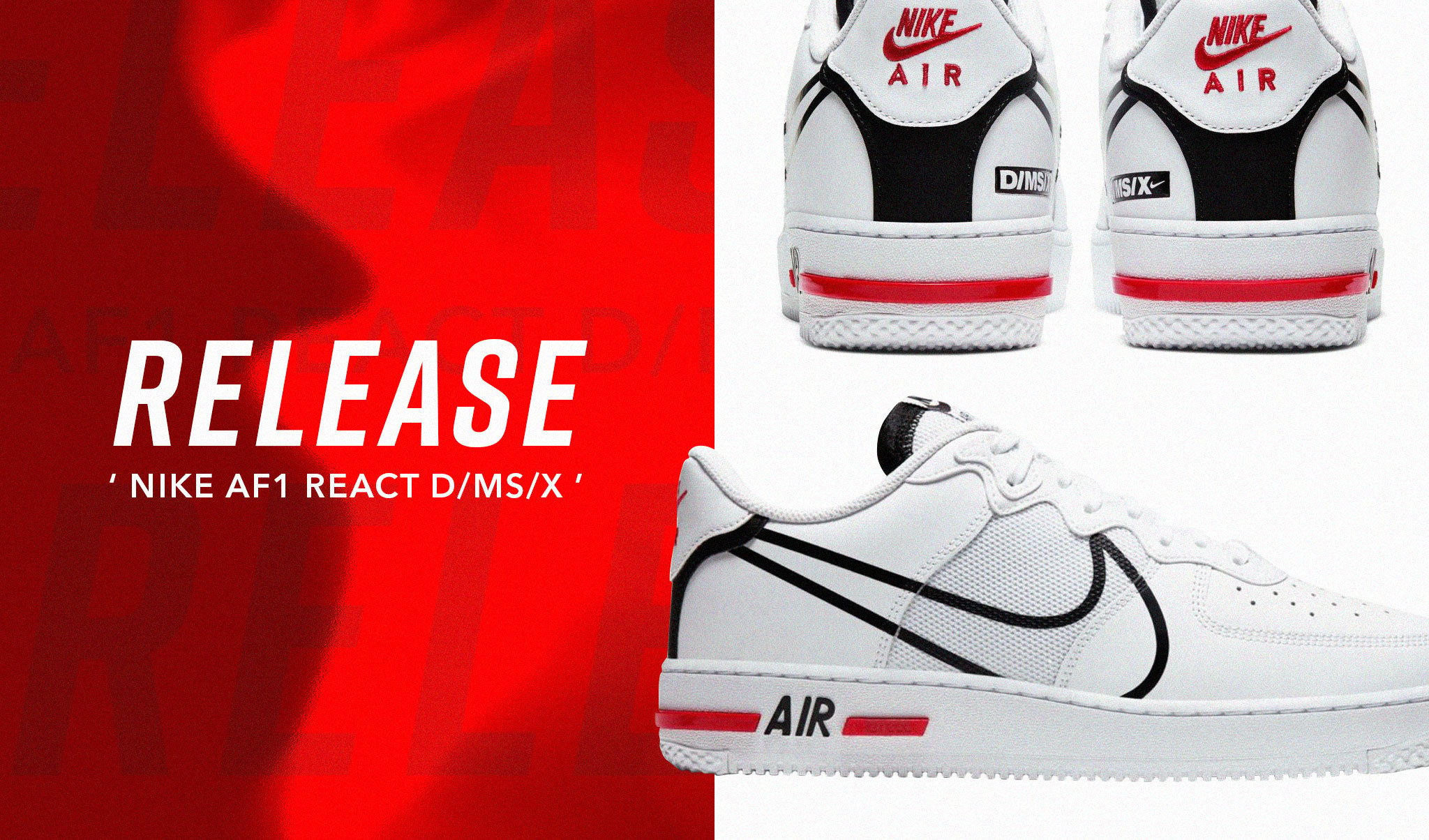 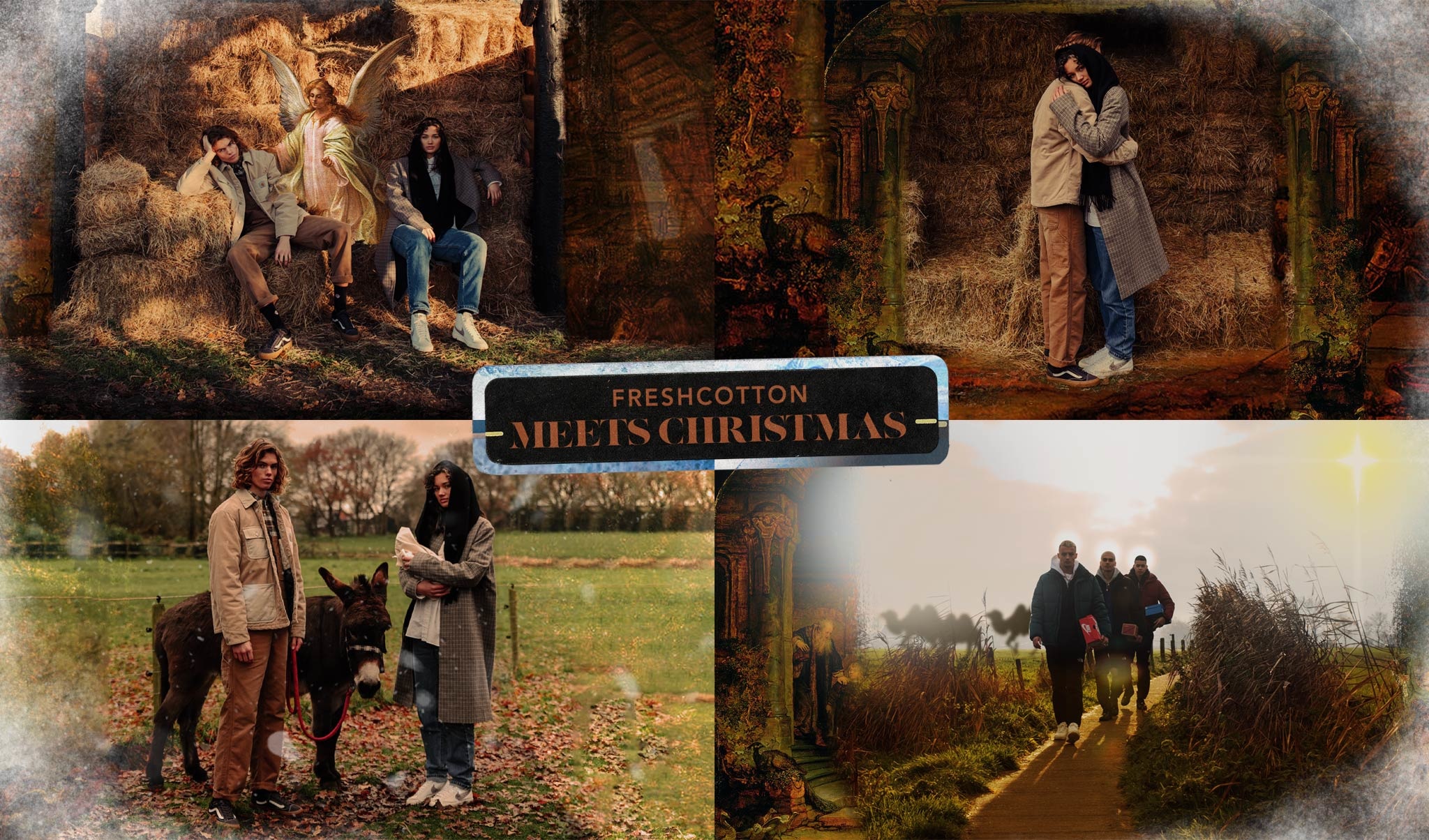