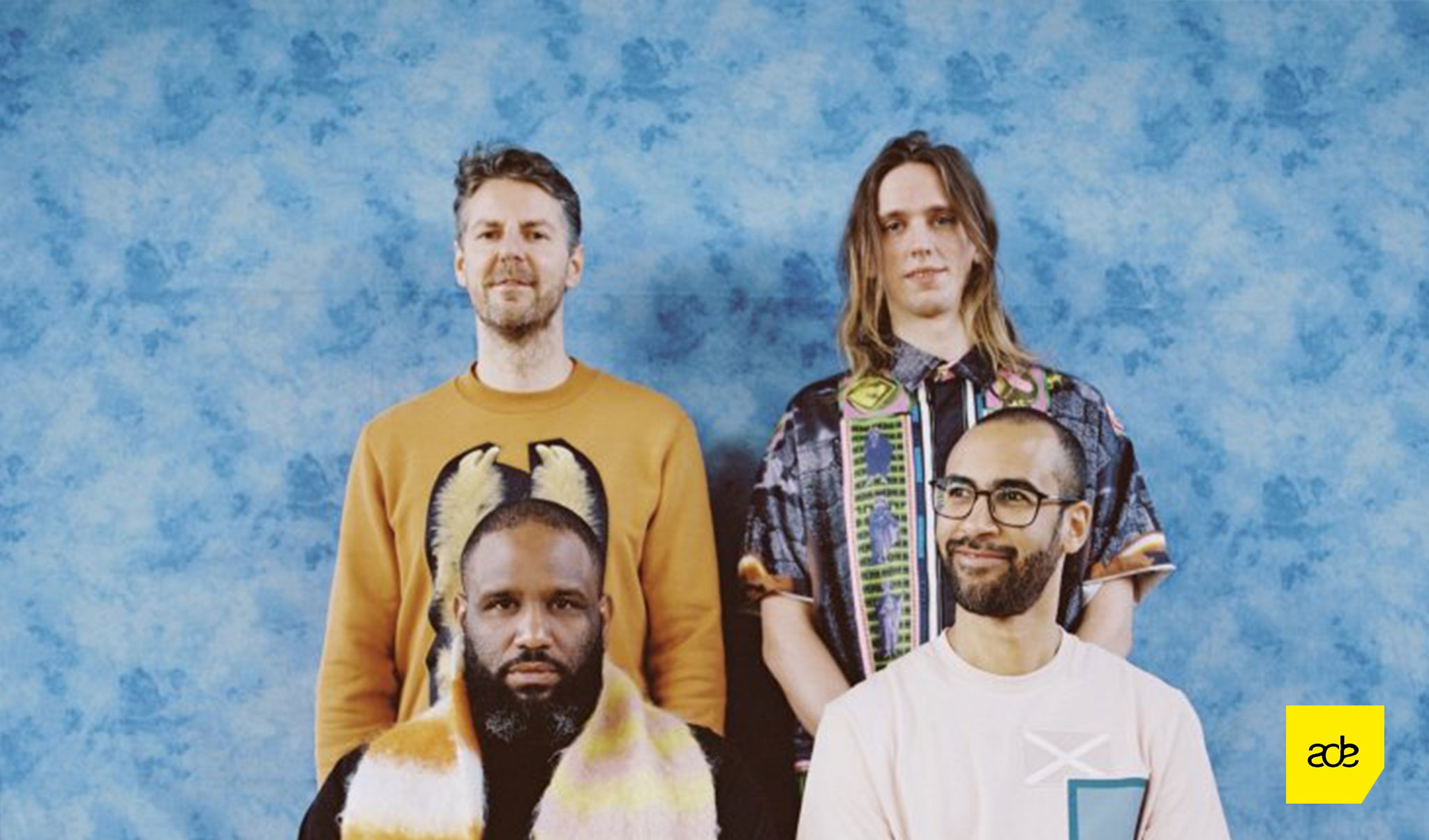 Since the first hit single ''Watskeburt ?!'', which was released in 2005, De Jeugd van Tegenwoordig is at the top of the charts. In the Dutch hip hop world they are also seen as living legends. The group celebrated their 1000th performance last June with a special concert at the Olympic Stadium. De Jeugd is known for its musical approach to irreverent, humorous texts and electronic beats. Their style is characterized by frequent use of puns, lyrical flirting with foreign languages and the spread of neologisms.

De Jeugd van Tegenwoordig consists of Faberyayo, Vieze Fur, Willie Wartaal and their producer Bas Bron. As an alter ego Fatima Yamaha, Bron was responsible for the music during the ADE opening event in 2016 at the Stedelijk Museum, in collaboration with Nick Verstand, Nikki Hock and Children of the Light. Bas Bron also performed in ADE LIVE in 2017. 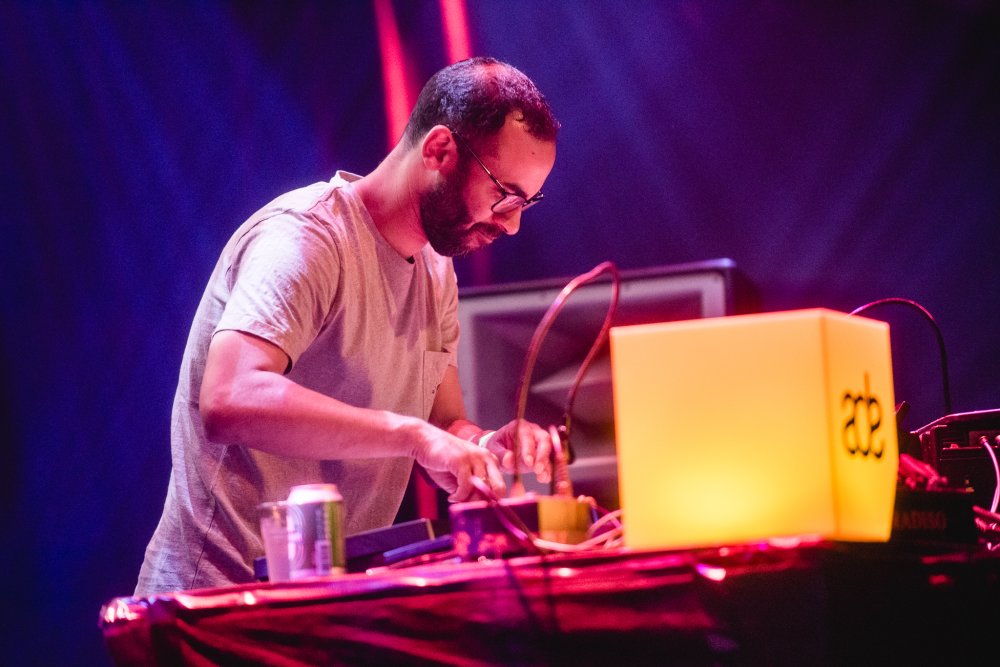 On this year's ADE LIVE, De Jeugd van Tegenwoordig will take over the Paradiso main concert hall to play an "I ❤ Techno Special" alongside Hælos, Larry Gus, OTHA and many others. The primary goal of ADE LIVE is to offer adventurous music lovers the opportunity to discover hidden gems and special performances, while also offering carefully chosen up-and-coming artists their spotlight in the audience. With treats such as the one-off techno performance by De Jeugd van Tegenwoordig, there is certainly one to look forward to.